THE US has been hit with two “super Covid” strains that emerged within the country and have become dominant in Ohio.

Both homegrown variants are more infectious than the most common coronavirus strains, Ohio scientists said, according to the Daily Mail. 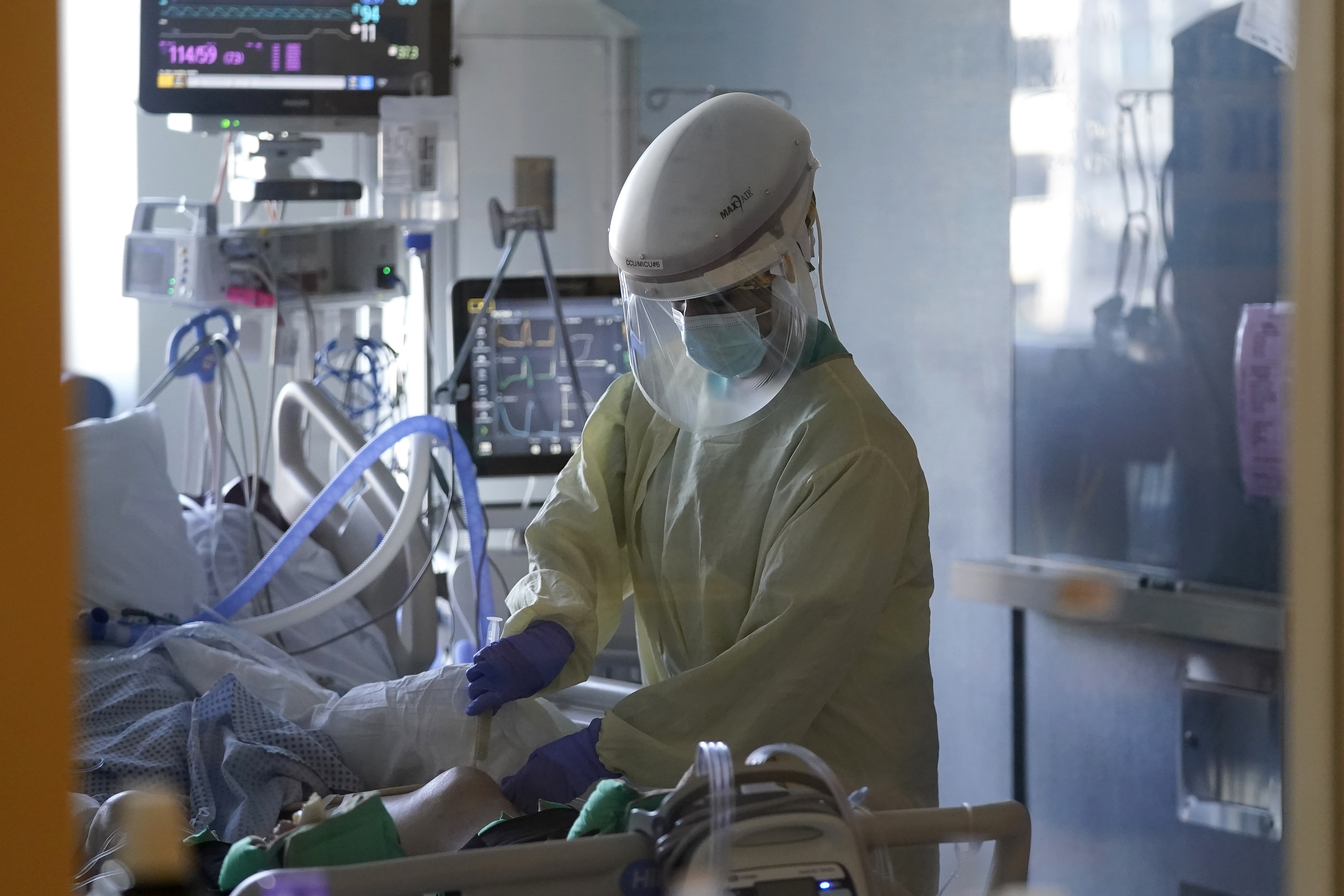 The US has two homegrown ‘super Covid’ strainsCredit: AP:Associated Press 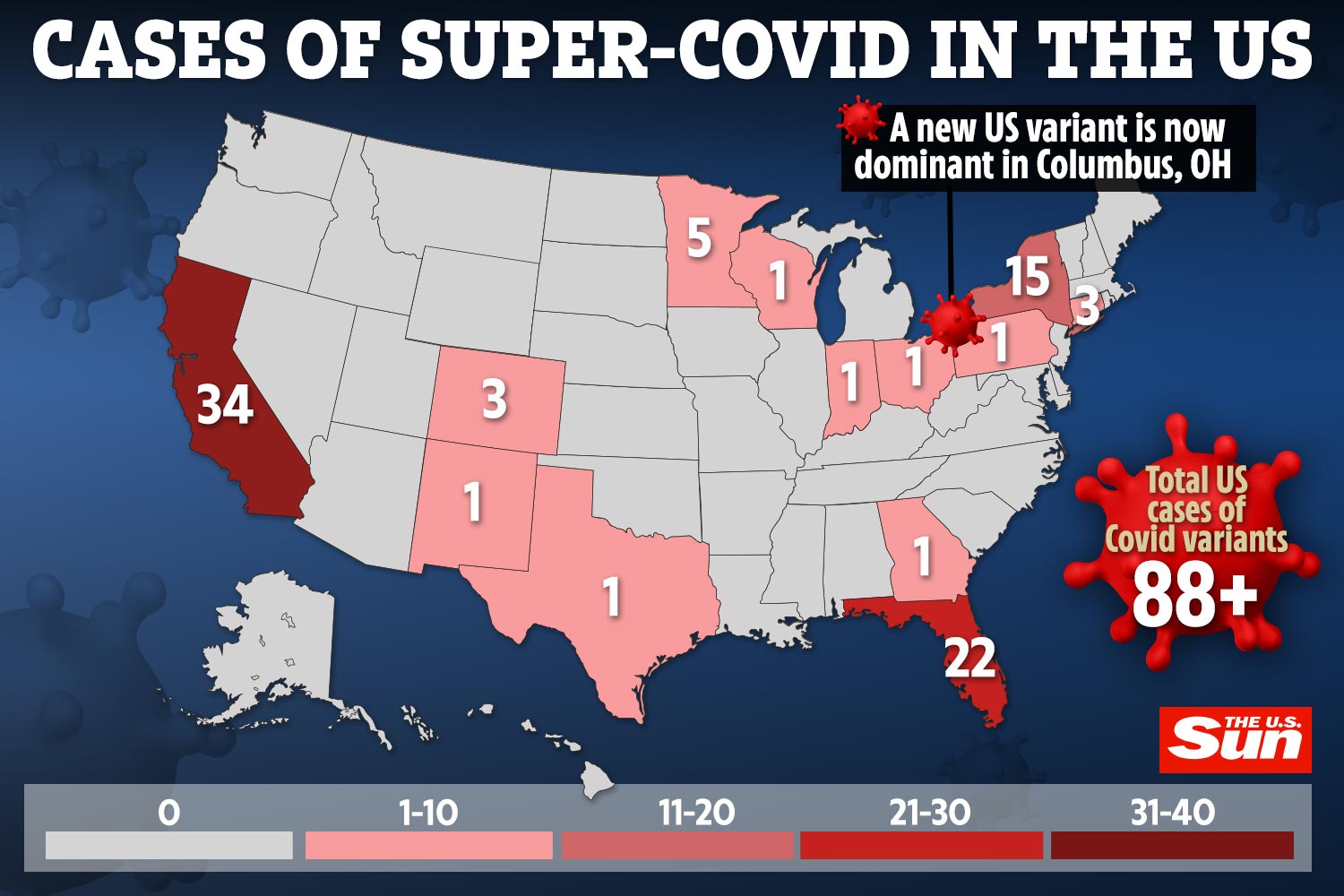 The US’s ‘super Covid’ has become dominant in Columbus, Ohio

One variant was discovered in Columbus, Ohio, and has three mutations that are unlike those seen in the UK and South Africa strains.

Ohio State University scientists detected this variant last month and it was found in about 20 samples, but it has since spread and is present in most samples that experts are sequencing.

Meanwhile, the second variant has mutations that are exactly the same as those of the UK strain.

However, the variant sprung in the US on its own. 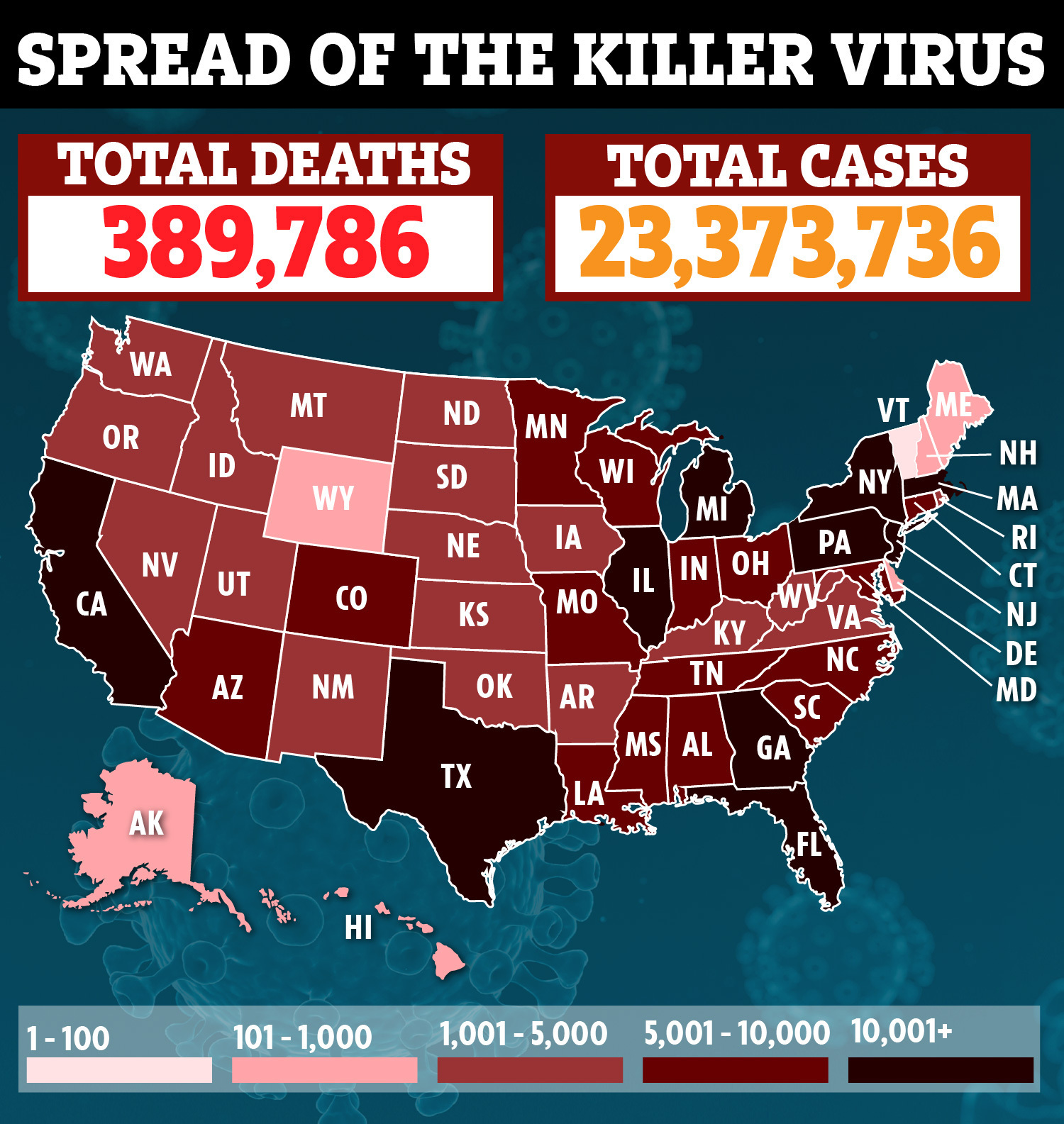 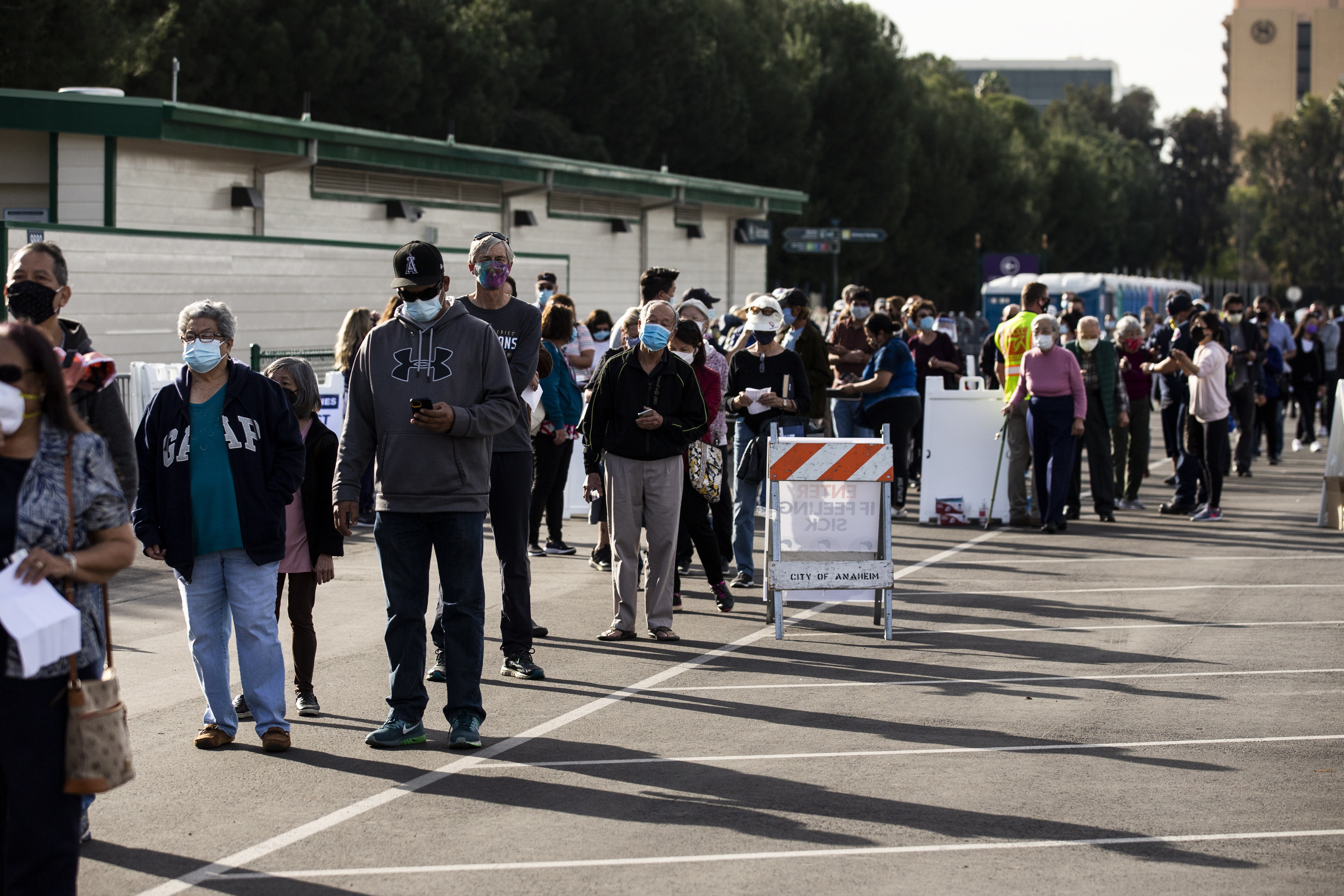 “It has a variant backbone that is in common with the UK and South African variants, but is separate,” Ohio State University scientist Daniel Jones said, according to the Daily Mail.

“We are now in a period where the virus is changing quite substantially,” Jones said, adding that scientists are concerned about its spread.

So far, one person in the US has been found to have the second variant. 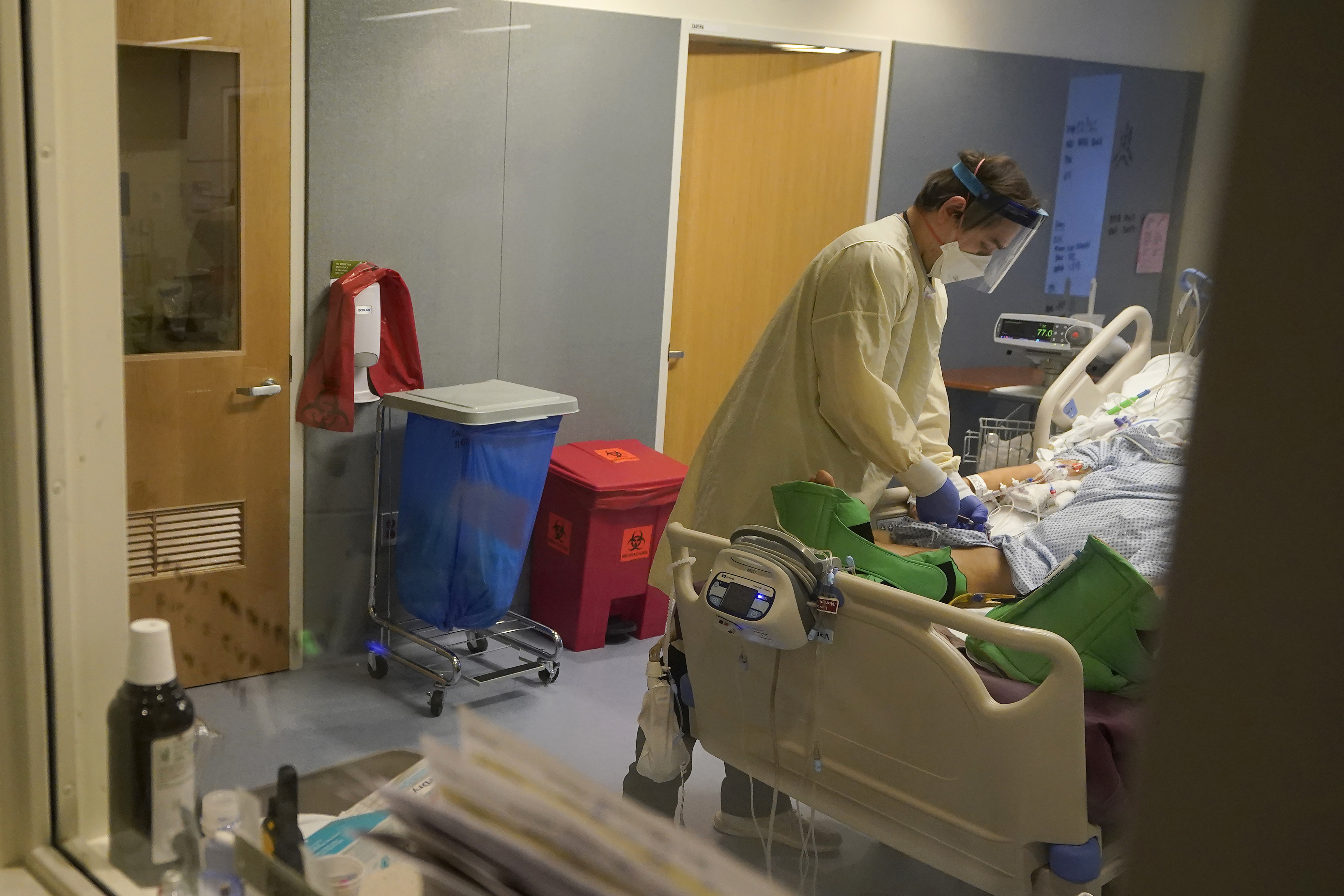 One new ‘super Covid’ had mutations that had not been seen in the UK and South Africa variantsCredit: AP:Associated Press 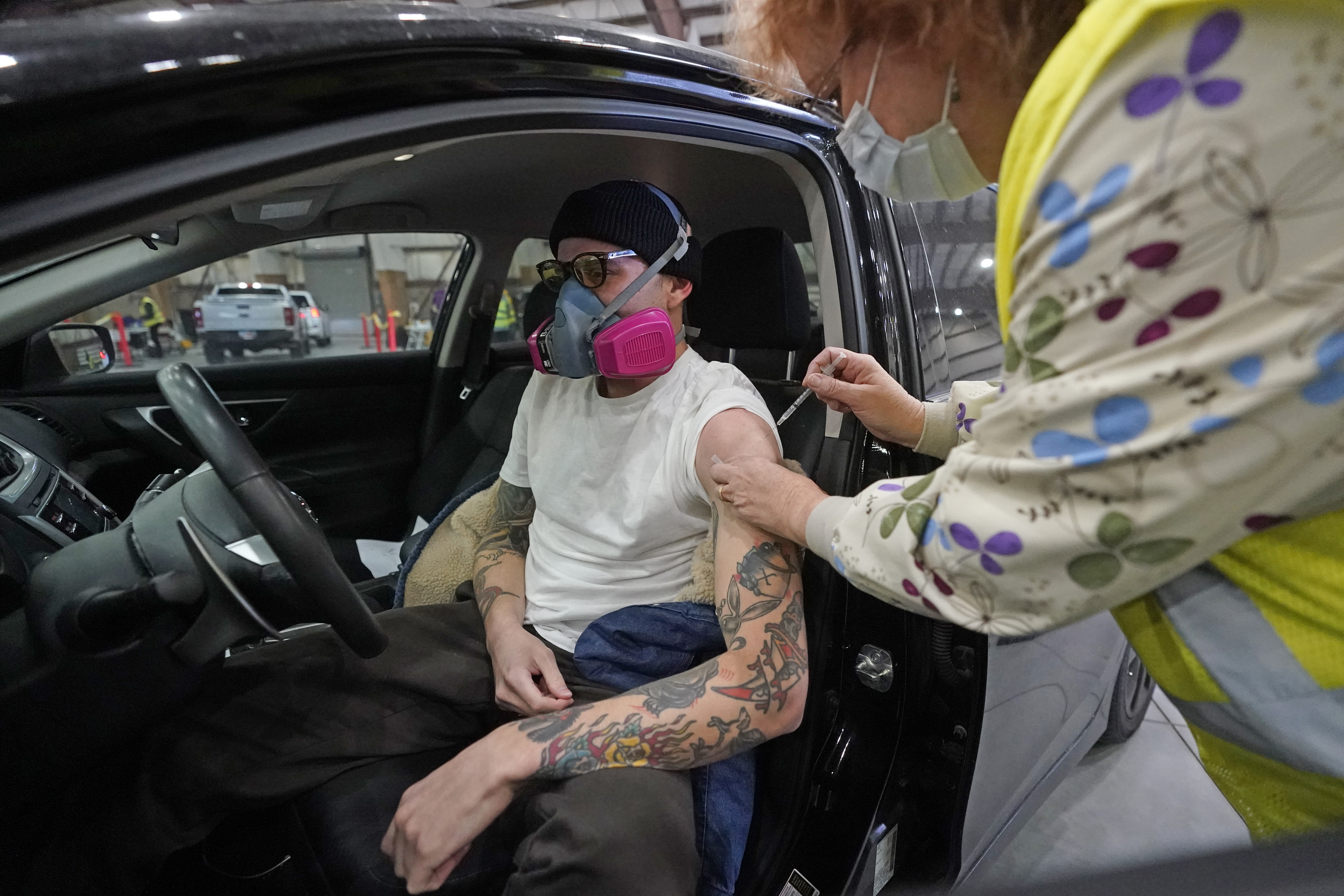 It is not known whether vaccines are effective against the homegrown ‘super Covid’ strainsCredit: AP:Associated Press

Both new variants are believed to be more infectious than the most common coronavirus strain in the US.

Scientists do not think the Columbus variant is more deadly, but are tracking the health of people who have been infected by it.

It is not yet clear whether the Covid-19 vaccines are effective against the new variants.

The two new “super Covid” strains are spreading in Ohio as the country experienced 4,327 deaths on Tuesday and has a seven-day average of more than 3,200 deaths daily.

More than 380,000 Americans have died since the beginning of the pandemic, a figure that exceeds the number of deaths in the last 10 flu seasons combined.

The “super Covid” UK variant, which is also very infectious, has been reported in 10 states.