THE US could face “perpetual” Covid-19 infections as more contagious variants of the virus spread, a former Food and Drug Administration (FDA) chief warned.

Speaking on CNBC on Thursday, former FDA Commissioner Scott Gottlieb said that coronavirus mutations could spread quickly, even though not all the variants identified around the world have been detected in the US. 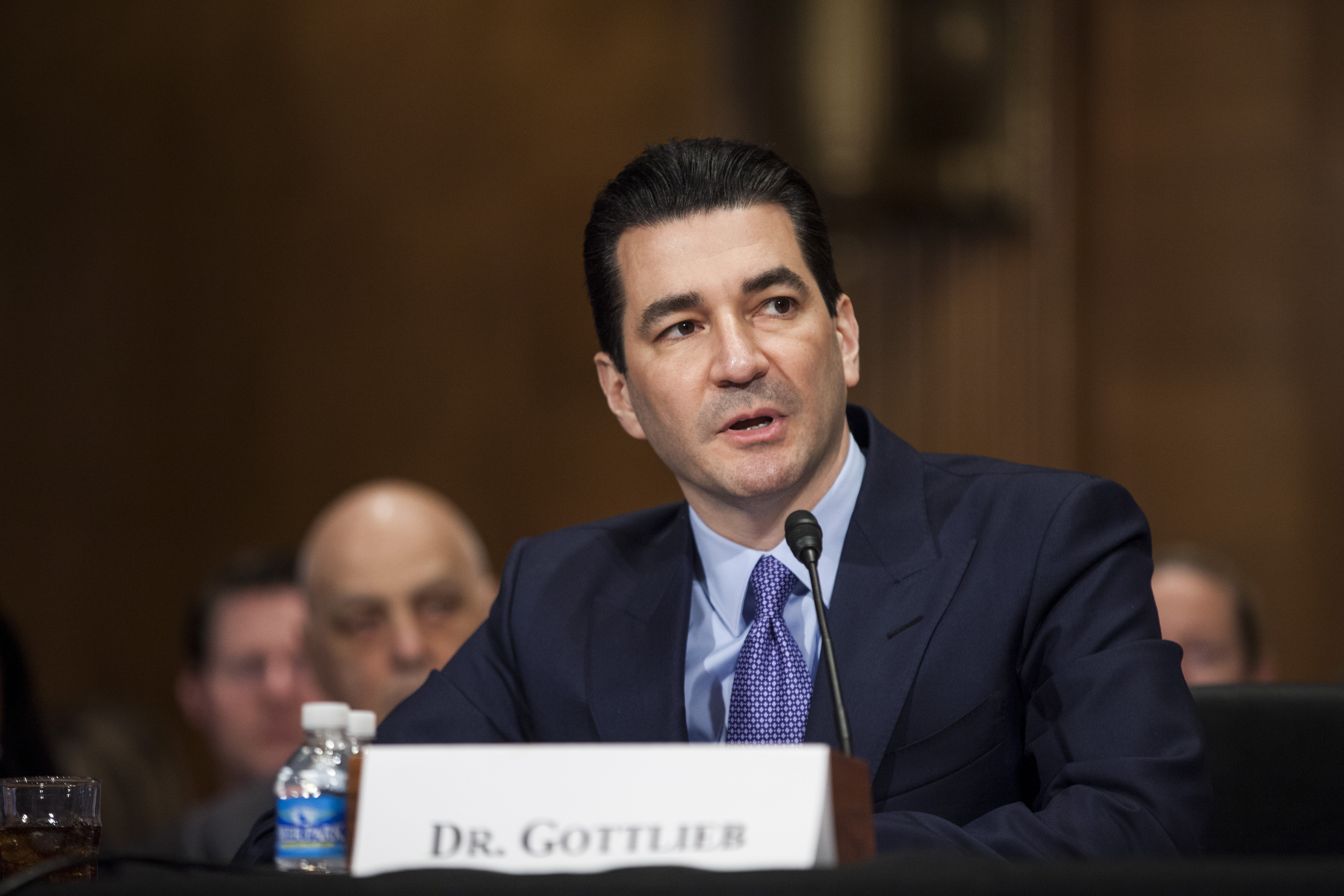 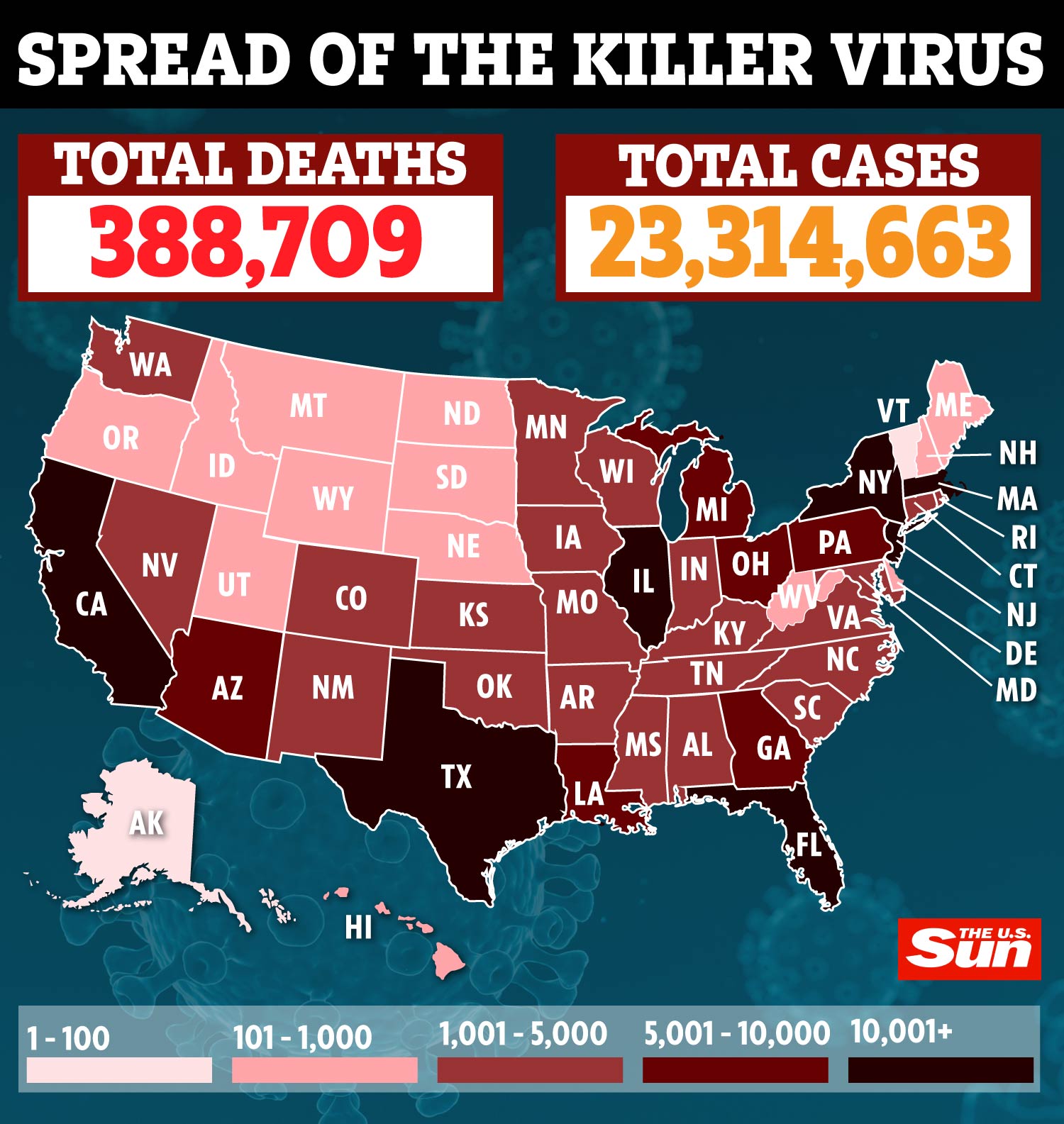 “We could be facing a situation where we have perpetual infection heading into the spring and the summer, as these variants get a foothold here,” Gottlieb said.

Several states in the US have recorded cases of the highly contagious UK variant.

No cases of the South African variant have been found in the US thus far, but Gottlieb seemed to caution against a third variant currently spreading in Brazil.

“These variants are now circulating, and they spread more easily even in the warm months when we really shouldn’t have a lot of coronavirus spreading,” he said. 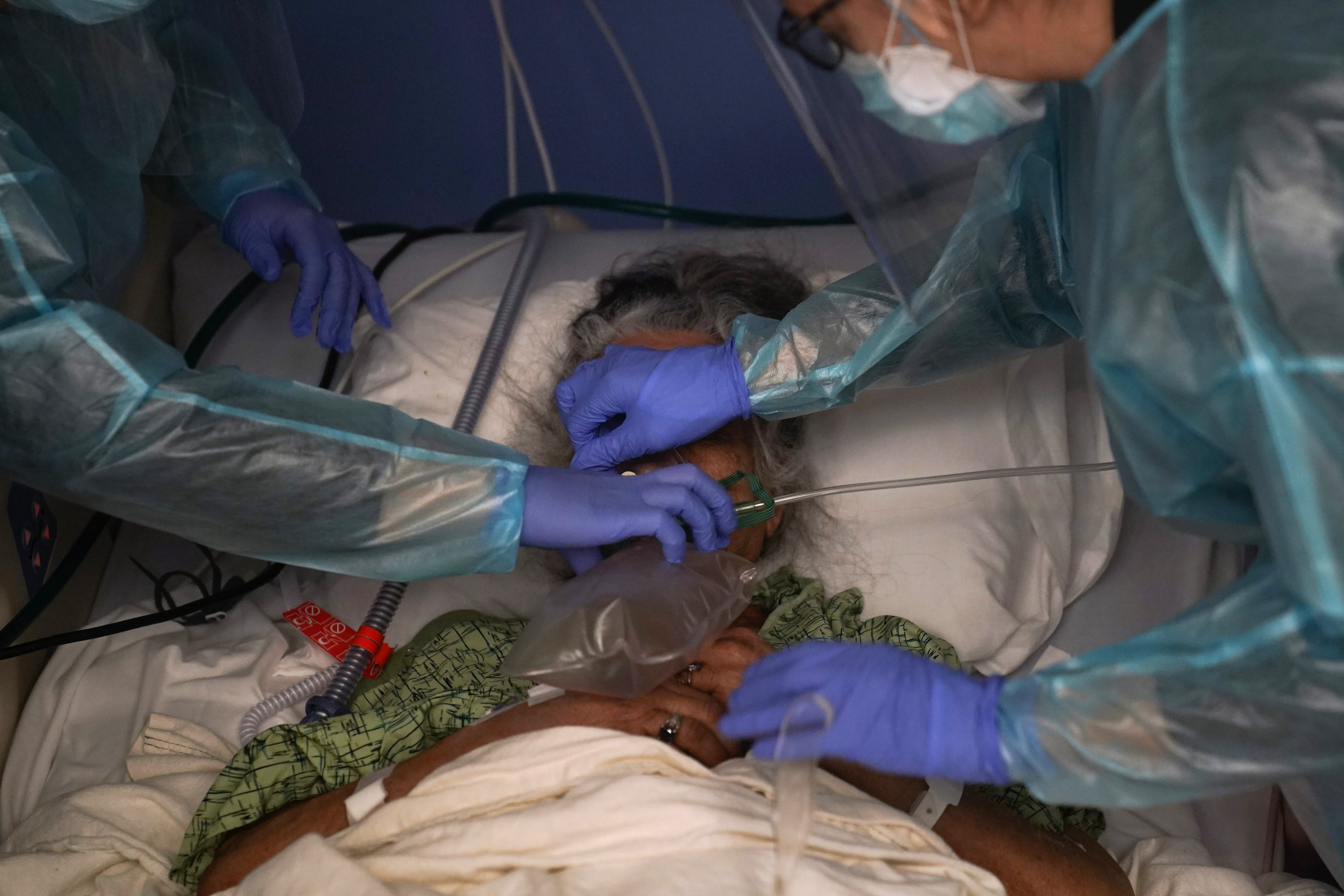 The former FDA commissioner thinks that cases of the most common coronavirus strain will drop “dramatically” come spring because he said one-third of Americans have already been infected and others are being vaccinated.

“The virus is starting to burn itself out,” Gottlieb predicted.

He believes that the number of infections and deaths in the US may have peaked but that the numbers will continue to surge in the coming weeks due to the delay in people getting sick or testing positive after contracting the virus. 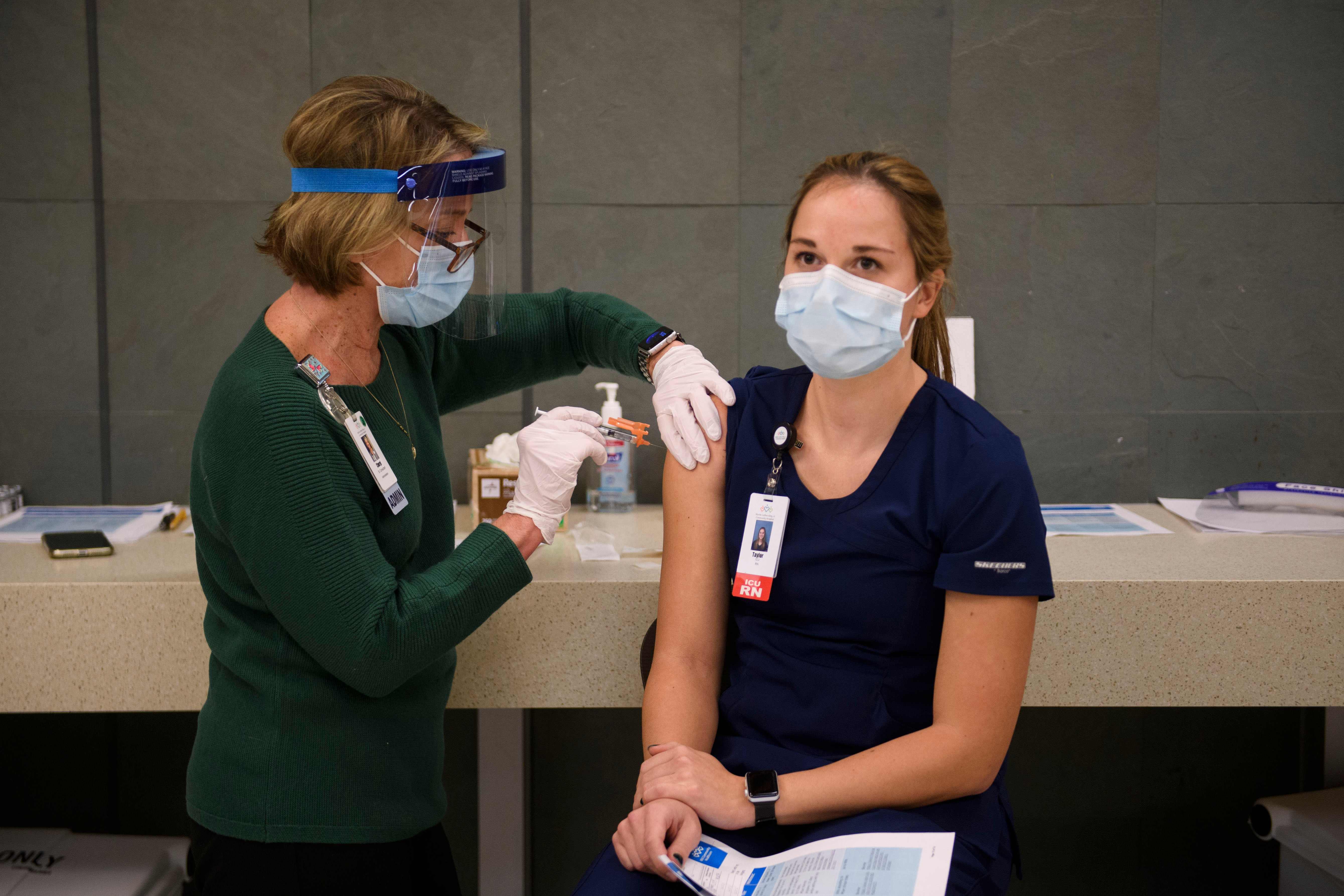 Former FDA Commissioner Scott Gottlieb said the vaccine is the only way to stop the variants from taking holdCredit: AFP or licensors

Gottlieb added that the coronavirus vaccine is “really our only backstop against these variants taking hold.”

More than 23million Americans have contracted Covid-19 and more than 380,000 have died, according Johns Hopkins University.

Given the US has more than 330million people, the number of recorded cases is far below the one-third that Gottlieb claims, but he believes there are many cases that have not been reported, according to Business Insider.

The UK, South Africa and Brazil mutations aside, highly contagious variants have emerged in the US.

Two “super Covid” strains have been detected and become dominant in Columbus, Ohio.

One was found to have three mutations unlike those seen in the UK and South Africa variants, while the other had mutations like the UK strain but was homegrown.