UP to 100,000 patients may have missed out on life-saving cancer care because of the pandemic, it was revealed today.

Britain could see “tens of thousands of unnecessary cancer deaths” with surgeries and chemo being delayed or cancelled because of the coronavirus. 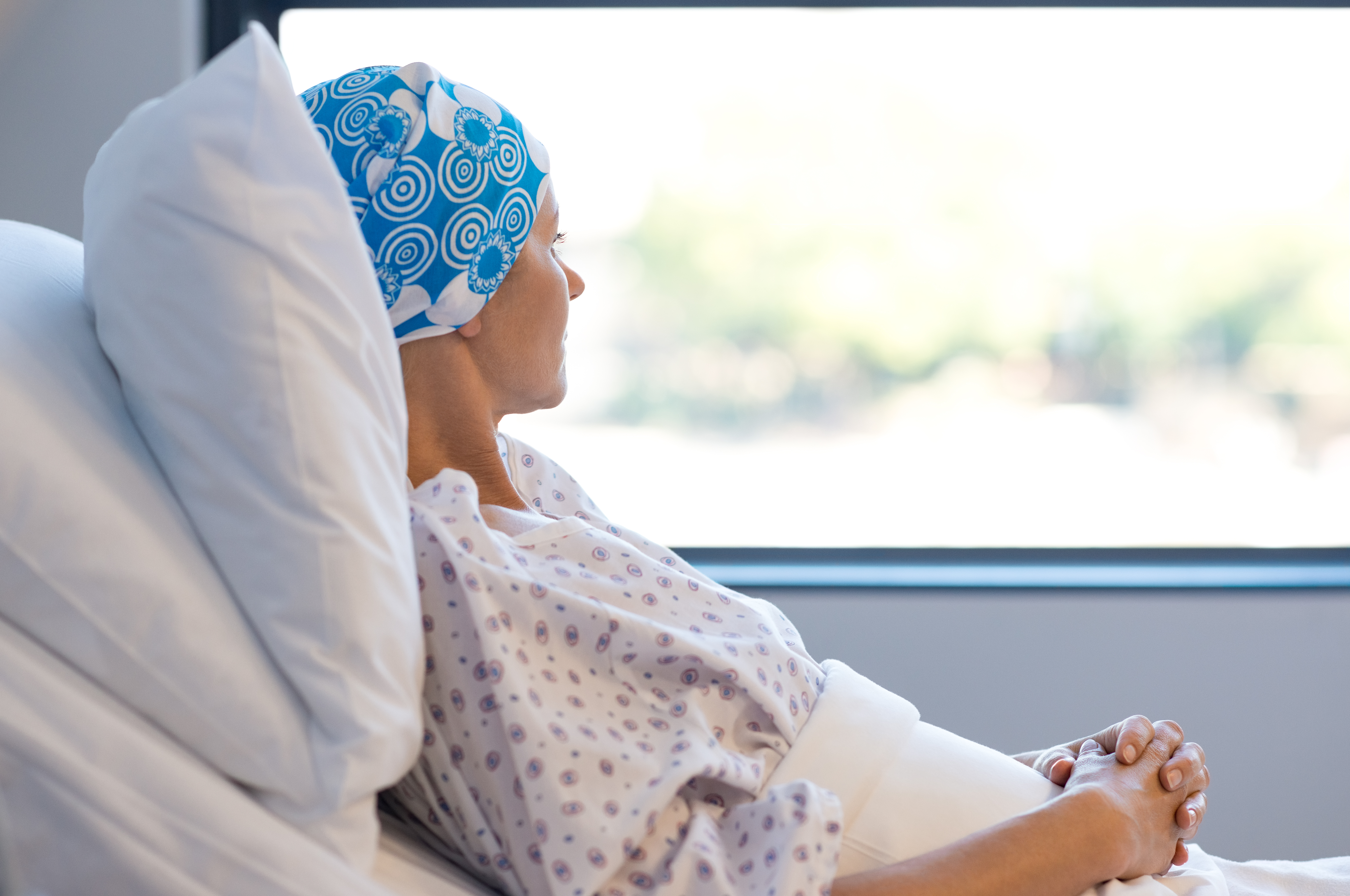 Life-saving treatments are being delayed or cancelled because of CovidCredit: Getty Images – Getty

During the first wave of the pandemic many patients saw cancer surgeries and treatments cancelled or pushed back.

At the end of last year, Health Secretary Matt Hancock warned that cancer patients would face delays to treatment if the coronavirus pandemic wasn’t kept under control.

Between April to August roughly 21,700 fewer patients had cancer surgery than in the same months of 2019, according to Public Health England.

The NHS was able to start catching up – but then the second wave hit.

From April to November, the amount of patients patients started cancer was down 17 per cent on 2019.

And in January an estimated 800 cancer operations were cancelled in the first two weeks.

However, the NHS believe that the difference between 2019 and 2020 treatment levels is far less than suggested.

Now Professor Pat Price, chairman of Action Radiotherapy and founder of Catch Up With Cancer campaign, believes lives are in danger with Covid being prioritised.

He told MailOnline: “The scale of the cancer backlog created by the first wave was a big enough concern.

“But as the second wave rages, the cancer backlog is growing ever bigger and our window of opportunity to tackle it is slipping by fast.

“We could now be faced with a Covid-induced cancer backlog that is close to 100,000 patients with the potential of tens of thousands of unnecessary cancer deaths.

“The frustration is that it doesn’t have to be this way. The question isn’t should we save Covid patients or cancer patients. We should and can do both. 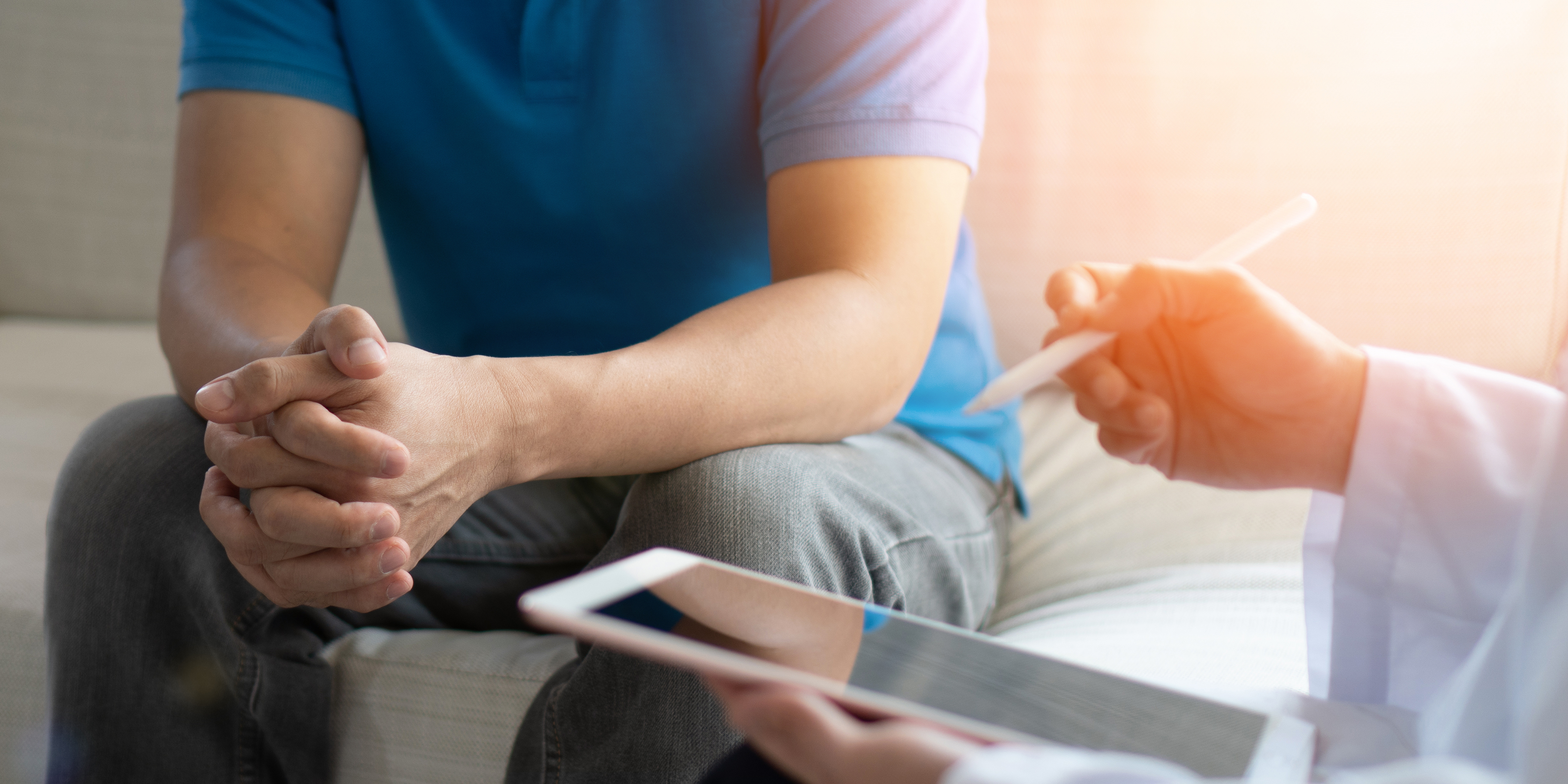 The NHS say people should continue to come forward for routine screening or get checked if they have a symptomCredit: Getty Images – Getty

“The blunt reality is that the Government needs to be prepared to act with the same political energy, vision and commitment to the cancer backlog crisis as they are putting into the Covid response and the vaccination roll out.

“Anything less and will lose cancer patients unnecessarily.”

Earlier this month Professor Clare Turnbull, a London-based clinician and professor of cancer genetics at the Institute of Cancer Research, said there has been “collateral consequence” in non-Covid illnesses.

She described how a six-year-old child with cancer could be eligible for treatment that would cure their disease and give them a  “full and normal life” to the age of 80.

But if they were to wait for their surgery, the tumour may return in years, or even months, and be terminal.

She said: “Quite simply put, the more patients we delay, the longer we delay them, the more likely they will move from that first category to that second category.”

Last week NHS chiefs set out what they expect from hospitals after it was revealed that some trusts were considering cancelling urgent cancer operations because of further pressure caused by Covid-19.

The Health Service Journal (HSJ) reported that experts set out their requirements in a joint letter.

The letter seen by the HSJ cites experiences of hospitals in the East of England and in London which have had to cancel cancer surgeries this month.

An NHS spokesman said: “When looking at complete and up to date data, it’s clear that the difference between 2019 and 2020 treatment levels is far less than suggested by this snapshot, as cancer care during the pandemic, including the fast tracking of ‘Covid-friendly’ drugs, with the majority of treatment going ahead, over 1.3million people having checks and more than 200,000 starting treatment.

WWE legend CM Punk returns to the ring: ‘Just like riding a bike’