HARDLINE unions have urged teachers to strike if they don’t get pay rises before pupils go back to class on March 8. 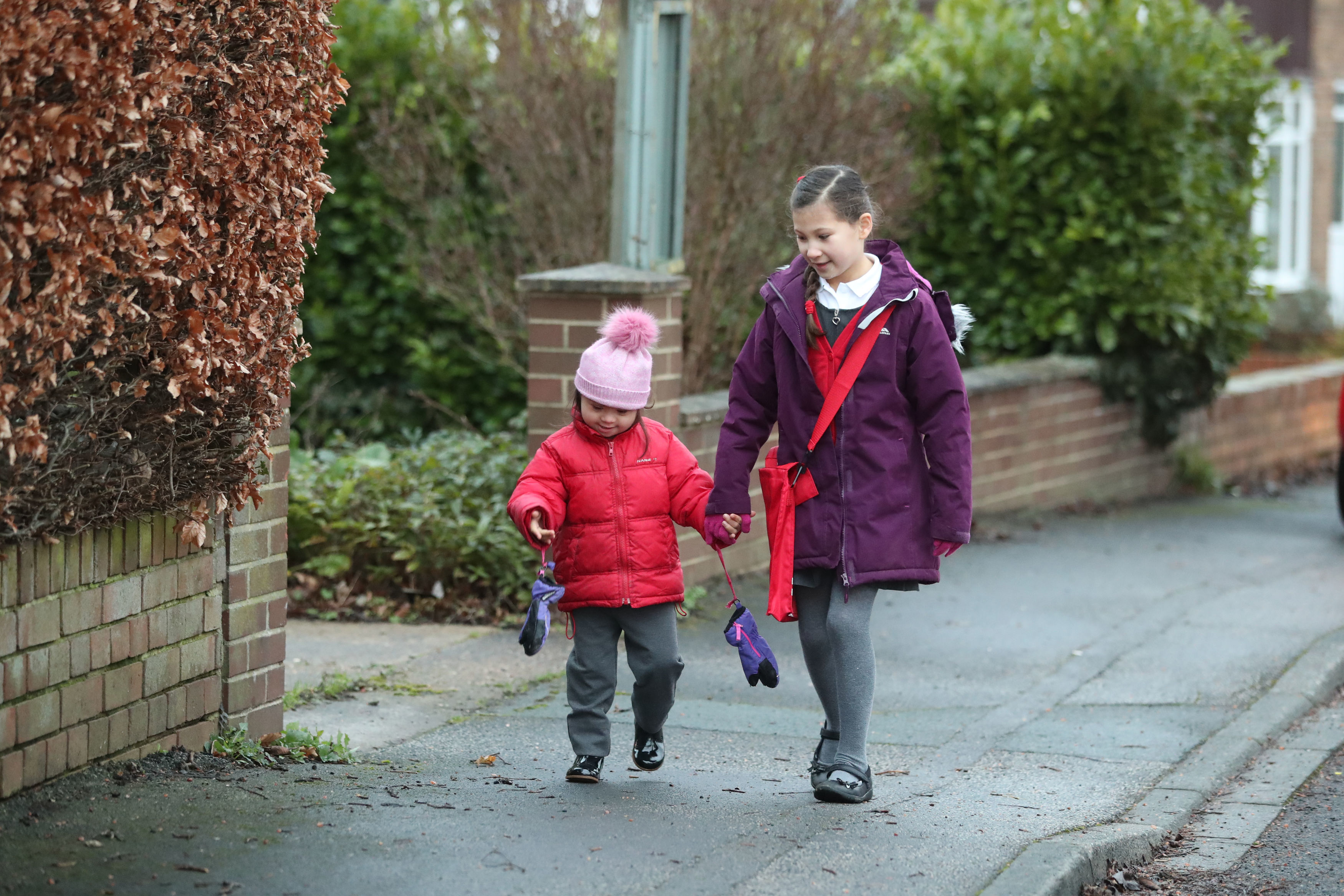 There are fears hard-line unions could force strikes in a bid to delay schools reopening if teachers don’t get pay risesCredit: PA:Press Association 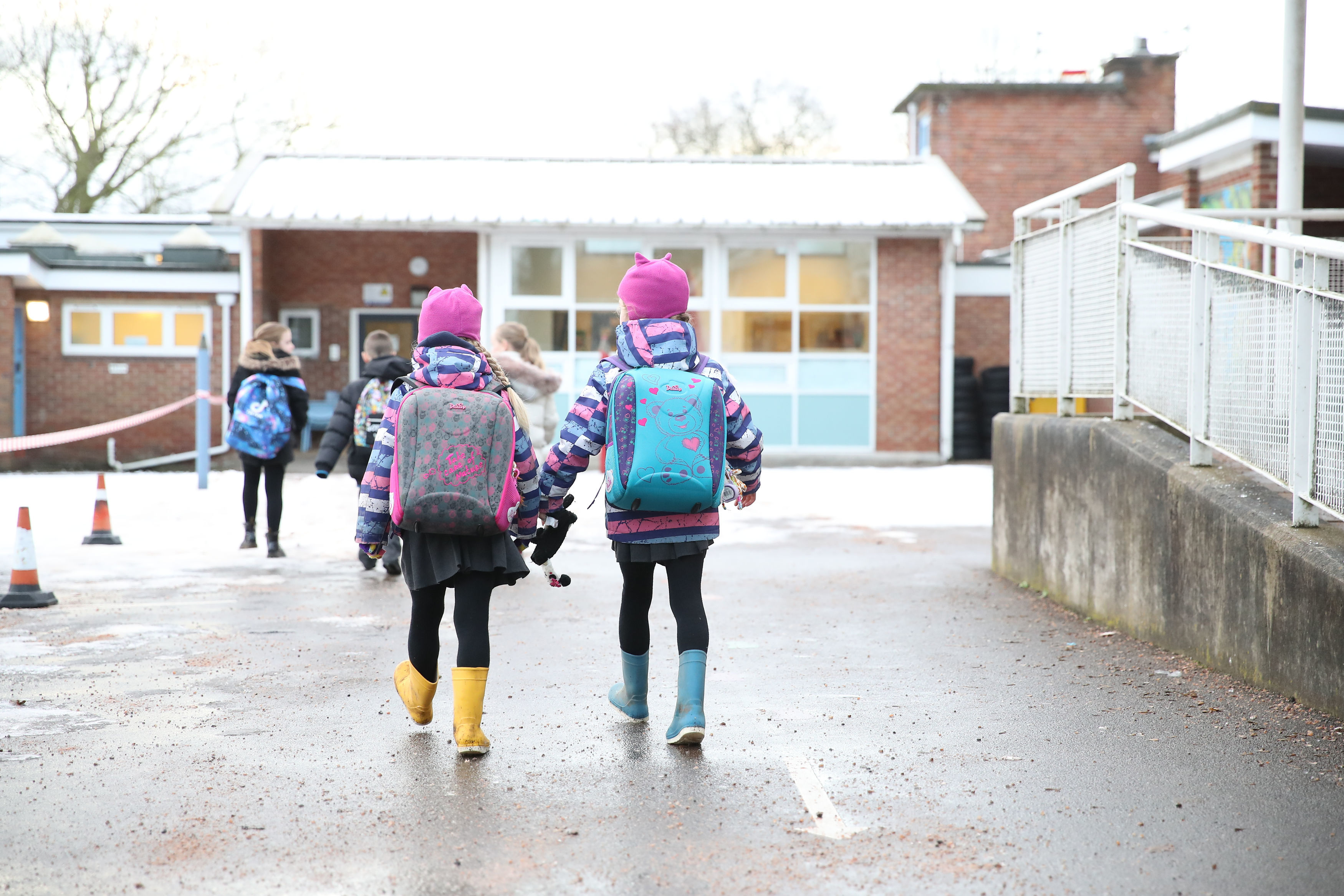 And bosses say now is the time to “leverage” support for key workers to target MPs with a “Twitter storm” – and “name and shame” those who won’t support their demands, the Telegraph reports.

After months of school closures, it’s feared the plot could cause more misery for youngsters and their parents.

And politicians believe unions are escalating their tactics – just as kids get ready for their return to full-time education.

The news comes as the NEU releases a film featuring teachers boasting about how threats of a strike will keep schools shut.

The film, Comrades, shows three unionists bragging that activists had “pushed back” the reopening of “about 80 per cent” of schools last June.

During a meeting organised by the TUC last week, the NEU’s joint general secretary Kevin Courtney said there’s a “joint union call” to target MPs before the March 3 budget to get a pay rise for all key workers.

The campaigners say they’ll first demand meetings with MPs – before using pressure tactics, including “Twitter storms”, to shame those who don’t respond.

They’ll then “name and shame” those who don’t agree.

Gareth Forest, who works in policy and campaigns at the TUC, set out the plan in a public meeting, the publication reports.

He said: “However the MP reacts, we always win.

Under the PM’s current timetable, kids will be back in class by March 8

“If they agree to a meeting, key workers get a real opportunity to win support for a pay rise, or force the MP to explain why they don’t.

“If they don’t agree to the meeting, then we name and shame them.

“Being called out for ignoring key workers in the middle of a pandemic is a politician’s worst nightmare.

“The pressure we create will cost them votes, and potentially their seat. Whatever happens, we win.”

Maryam Asaria, a science teacher and NEU member who was leading the meeting, agreed that they “need to leverage the huge support that key workers have and force the issue with politicians, we need to make them choose a side”.

There are concerns unions could attempt to shut down schools altogether if they don’t get what they want.

MPs say the union is “hijacking” the pandemic.

Tom Hunt, MP for Ipswich who sits on the Education Select Committee, told the paper: “One could be forgiven for coming to the conclusion that if the NEU had gotten their way, there wouldn’t have been any school times at all throughout the pandemic. 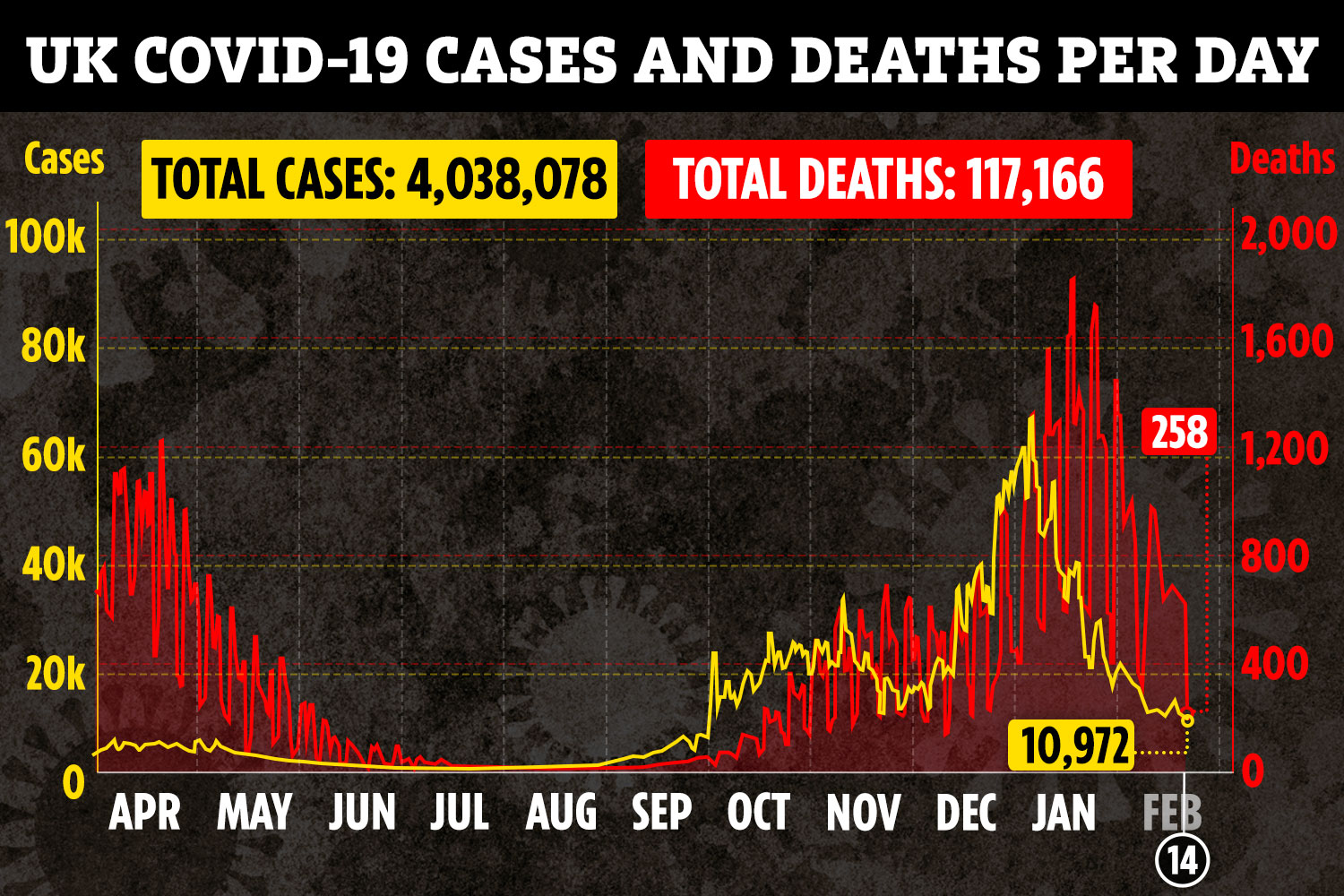 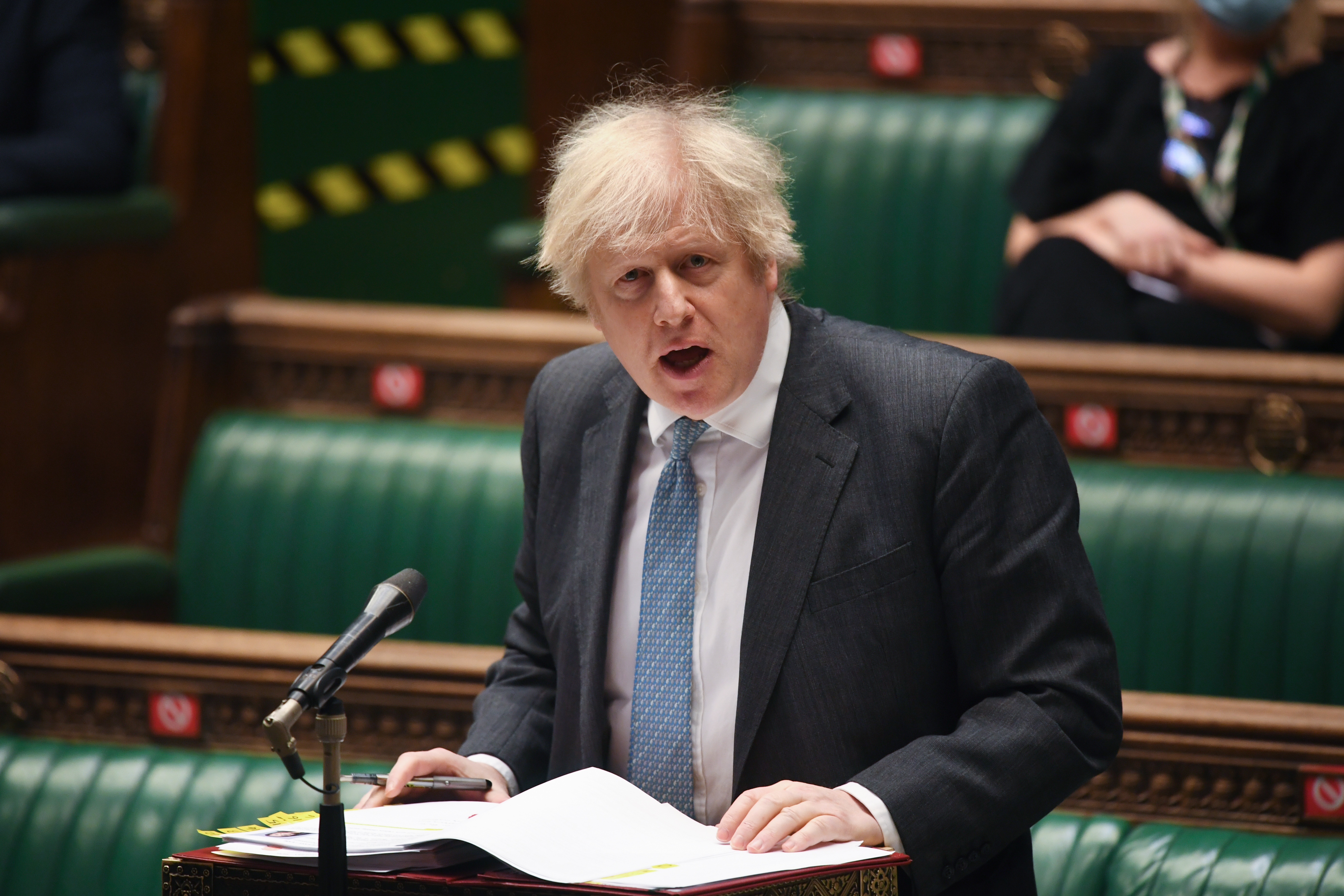 Boris Johnson will give a press conference at 5pmCredit: HOC/JESSICA TAYLOR

“They have adopted a fairly extreme position throughout and have made a difficult situation even harder.

“They are a teaching union whose job is to campaign for better conditions for teachers, but surely that should also mean that at least to some extent they are passionate about the education of our children.”

An NEU spokesperson said: “Our position has not changed.

“Where necessary we will remind employers of the Government guidance on safety in schools, and work with them to ensure this is adhered to.

“We will continue to support members in workplaces where they do not believe that the appropriate safety measures are in place to ensure our schools and colleges remain open.”

Boris Johnson has told ministers there will be no backsliding his goal of getting kids back to class from March 8.

That date is also the day a coffee in the park with a friend will also become legal again.

Mr Johnson is preparing to give Brits some of their freedoms back when he unveils his “roadmap” on February 22.

Getting kids back to school is still his top priority – but he will also lift curbs on people meeting for a coffee in the park.

Outdoor socialising will be among a host of banned activities that will be allowed from next month.

ALL schools in England set to reopen from March 8 as Covid cases halving every 2 weeks, says Professor Lockdown