BRITAIN was “too slow” to act in the fight against coronavirus and prepared for “the wrong pandemic”, Jeremy Hunt has admitted.

The former health secretary said the government had ramped up plans to deal with the flu – but ignored the threat posed by other viruses. 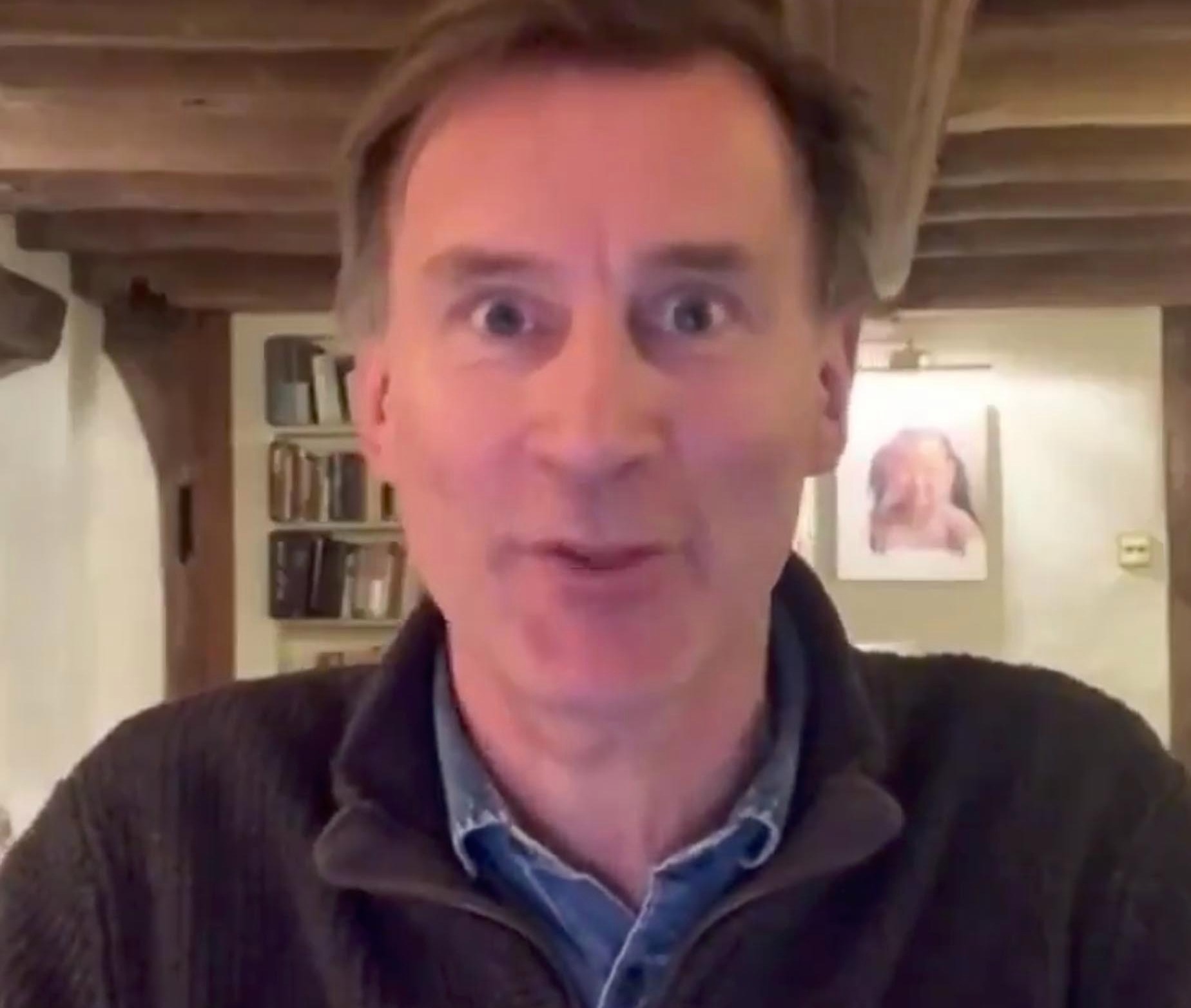 Britain was “too slow” to act in the fight against coronavirus and prepared for “the wrong pandemic”, Jeremy Hunt has admittedCredit: Sky News

Mr Hunt acknowledged that his decisions had left the NHS less prepared to deal with the virus when it arrived in the UK early last year (stock photo)Credit: Getty – Pool

Speaking to Sky News, Mr Hunt acknowledged that his decisions had left the NHS less prepared to deal with the virus when it arrived in the UK last year.

He said: “We planned extensively for pandemics… but we now know we were planning for a flu pandemic.

“There was a ‘group think’ that pandemics were likely to be flu… we obviously know that’s not the case now.

“As a country – we have not got everything right in our pandemic handling.”

He added: “We need to learn lessons – and the biggest lesson of all is that in a pandemic you have to act faster than the virus.

Mr Hunt, who led the Department of Health between 2012 and 2018, also told the British Medical Journal that the government had previously planned for a “worst case scenario” flu pandemic.

In October 2016, the Government carried out Exercise Cygnus, which involved 950 officials from central and local government, the NHS, prisons and local emergency response planners.

Mr Hunt said: “We did exhaustive pandemic preparations; we were lauded by Johns Hopkins University as being the second best prepared country in the world.

“But we were sadly also part of a groupthink that said that the primary way that you respond to a pandemic is the flu pandemic playbook (with a focus on areas like vaccination and boosting hospital capacity).”

He added that, instead, the government should have focused on “methods that you would use for Sars and Mers (surveillance and containment, community testing, contact tracing and isolation, and stockpiling PPE, and ventilators).”

Mr Hunt went on: “That was not unique to the UK. That was shared in the US and across Europe.

“But it’s why there is this stark difference in the effectiveness of our responses compared with countries in East Asia.

“That meant that we didn’t have test and trace capability at the outset, but also that we spent much too long deciding to do it.”

Countries such as South Korea, Taiwan and Singapore were able to effectively contain the pandemic through a mix of extensive contract tracing, mass testing and stringent border controls.

Mr Hunt also paid tribute to the UK’s successful vaccine rollout, as it emerged yesterday that over 13 million Brits had received the jab.

He added: “We have been one of the fastest in the world when it comes to vaccine approval and distribution and that I think is our great hope,” he said.

“And the NHS can be very proud of what it has done.”