RULES forcing pubs to serve a “substantial meal” with booze are set to be scrapped when the lockdown is next eased, it emerged today. 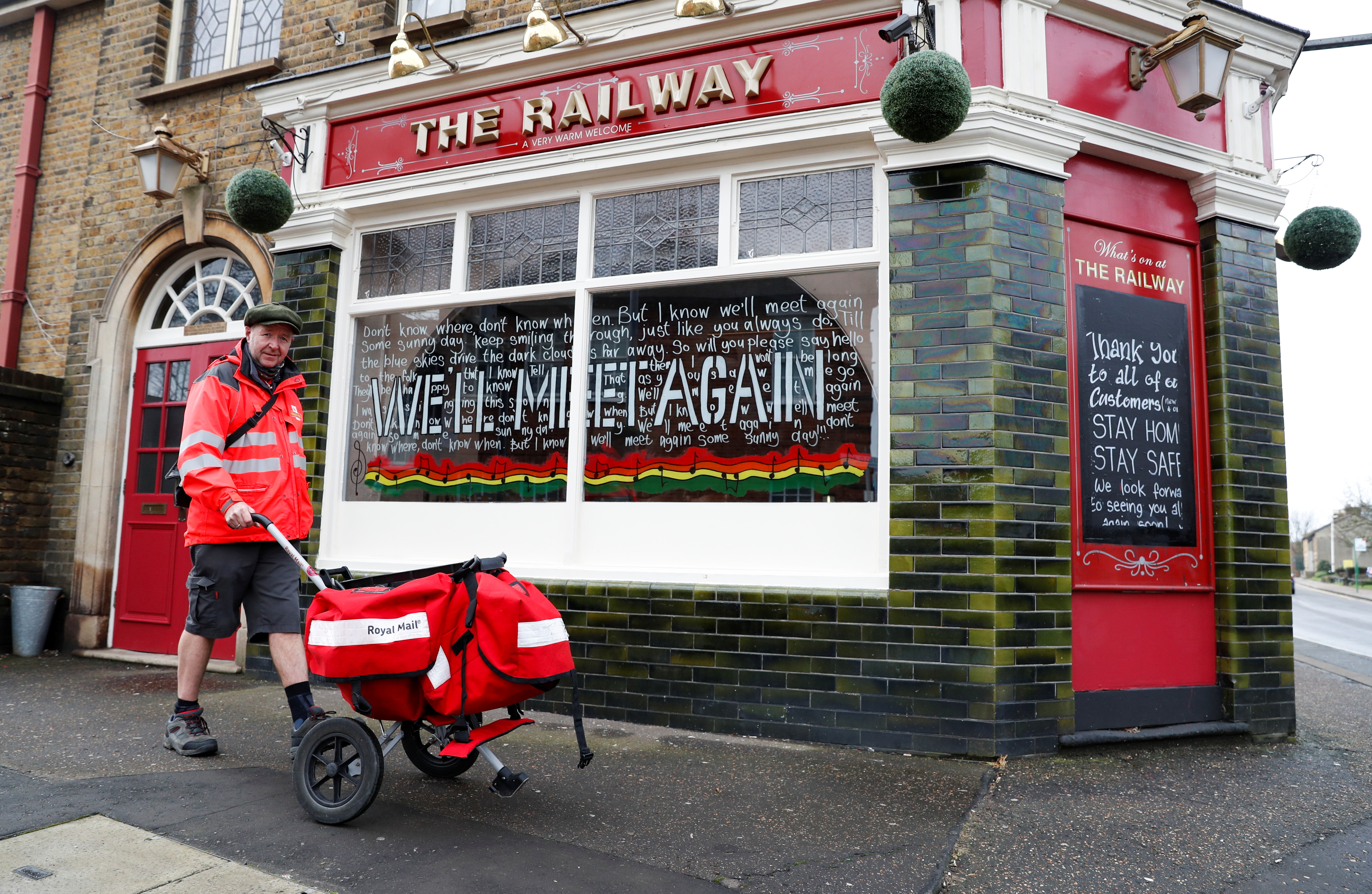 The PM will lay out plans for when pubs can reopenCredit: Reuters 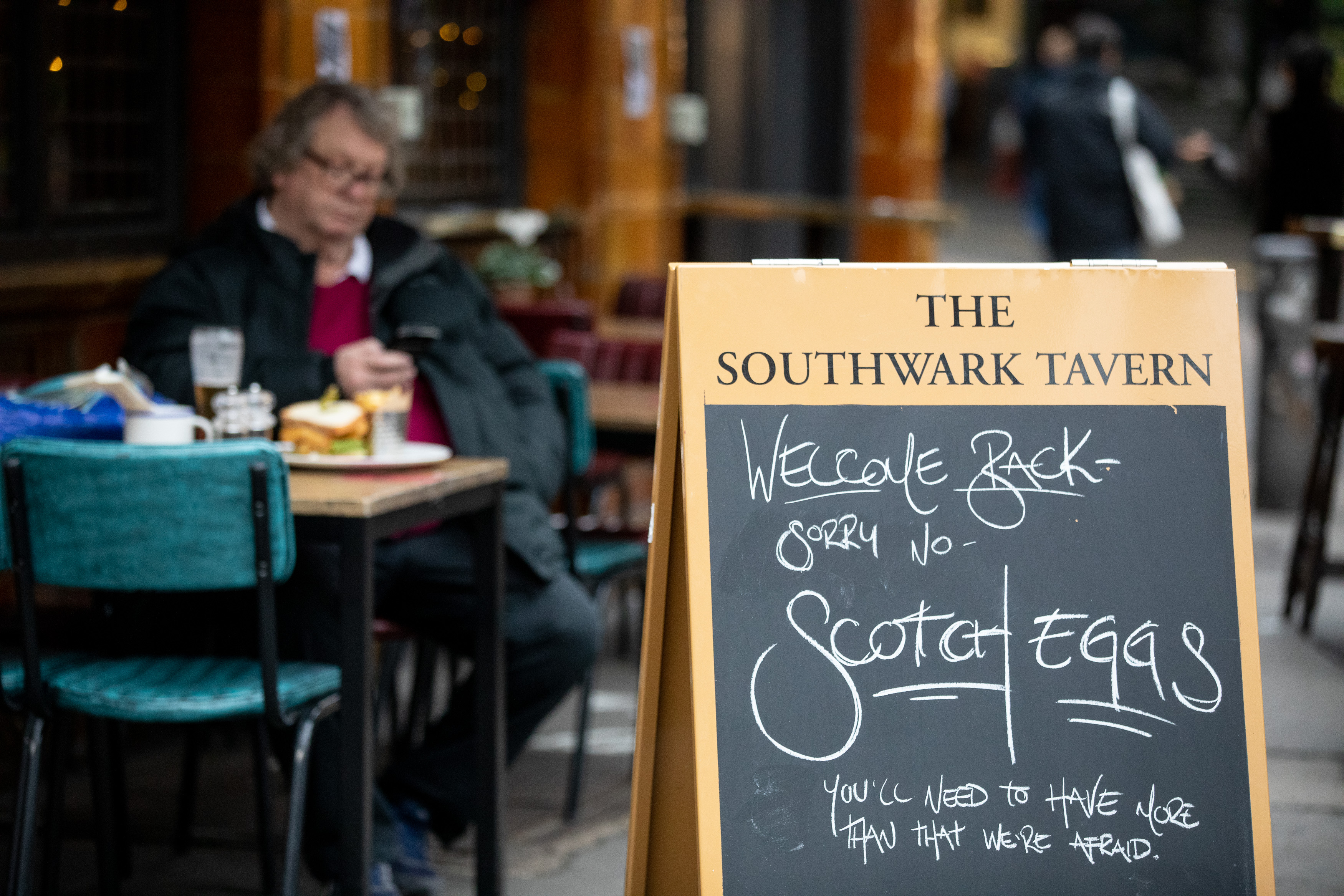 The news comes with the PM due to set out a roadmap for lifting restrictions, which is set to start with reopening schools on March 8.

Limits on socialising and playing sports outdoors will be next in line and could be eased just a few weeks after that, according to The Times.

Last year the rules around pubs caused chaos as ministers struggled to clearly define what constituted a substantial meal.

Michael Gove memorably declared that a scotch egg would suffice, while some watering holes got away with serving tiny bowls of chips with a pint.

The PM will set out a date for when pubs and restaurants can reopen when he announces the plan for ending lockdown in a speech on February 22.

Under the blueprint activities that can take place outdoors will be prioritised, as that’s where the virus spreads less easily.

So outside markets are set to return before high street shops, and al fresco drinking and dining will be allowed before eating indoors.

The rules will be applied nationwide after ministers decided not to return to the regional system of tiers when they lift restrictions.

Government sources warned the plans are still “tentative” and so far only the earliest date schools can return has been agreed. 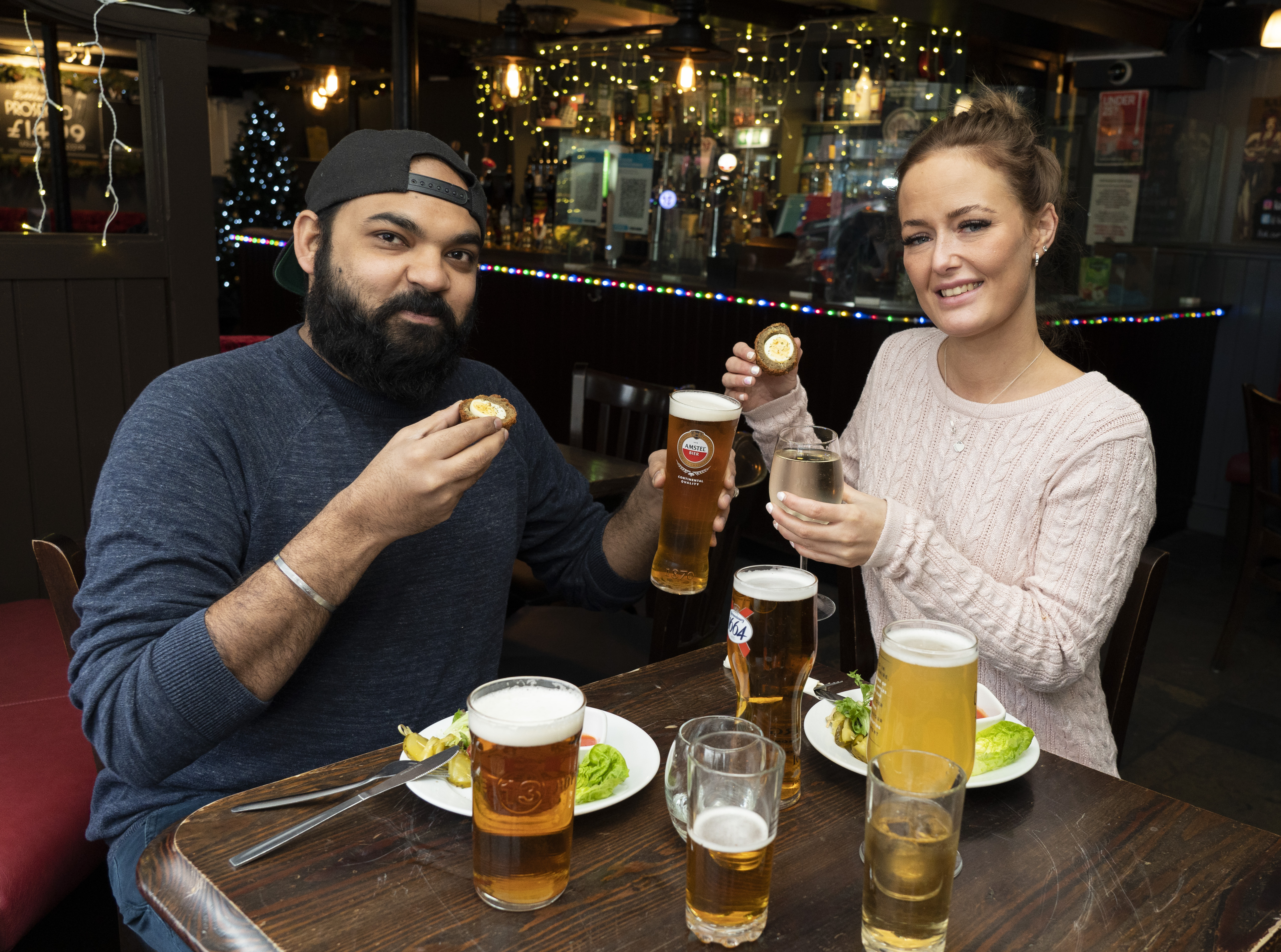 Today foreign office minister James Cleverly said “it seems things are heading in the right direction” for pupils to return next month.

He said: “If that continues, it it gets to the place where it’s safe to do so we’ll then give schools enough notice so they can organise themselves to reopen.”

But he refused to be drawn further on which sectors might open up next.

He said: “It is totally understandable that people crave this move back to normality, but ultimately the decisions about how we ease restrictions have to be guided by the science.

“They will take into consideration the needs of the economy, people’s mental health, the needs of our children, all these things are incredibly important.”

It comes after Professor Chris Whitty, the chief medical officer, said the UK is now past the peak of its second wave.

Yesterday there were 915 deaths and 20,364 new cases recorded, with both counts down by more than a quarter on this time last week.

More than 10 million of the most vulnerable people have also been jabbed, raising hopes of a return to much more normality by the summer.

Yesterday a minister hinted restrictions on daily life won’t be fully lifted until all over 50s have had their first dose.

Vaccines minister Nadhim Zahawi said No 10 favours a cautious rollback so we “never have to go back into another severe lockdown”.

He said: “You’ve got to make sure that your vaccination programme has protected the top nine categories in phase one – that is 99% of mortality.”

And a key scientist advising the PM today warned life won’t be “more or less back to normal by summer” even if jabs targets are hit.

Professor Andrew Hayward, a member of the Sage group that advises the Government, also said jabbing over-50s will prove the key benchmark.

But lockdown-sceptic Tory MPs are growing restless and are pressuring the PM to accelerate the country’s liberation from restrictions.

Sir Graham Brady, chair of the powerful 1922 backbenchers committee, said he was getting emails from constituents demanding schools reopen sooner.

He told Times Radio: “What the PM needs to be aware of, is it’s quite possible that the current very steep decline in infections will continue.

“And if it continues at that rate over the coming weeks, the danger is the government could find itself behind the curve.

“Where the public are saying, well come on, not a lot of people are getting ill and there are very serious consequences for my children and for our lives.”

Mark Harper, chairman of the 70-strong Covid Research Group of MPs, added: “By the time you get to the end of May you should be in a position to get rid of restrictions completely.”

Foodie shares clever recipe for the ‘best cheese toastie ever’