COVID deaths in the UK have plunged by 43 per cent per cent in a week with 34 more fatalities.

A further 2,596 cases have been recorded – bringing the total number of infections since the pandemic began to 4,383,732. 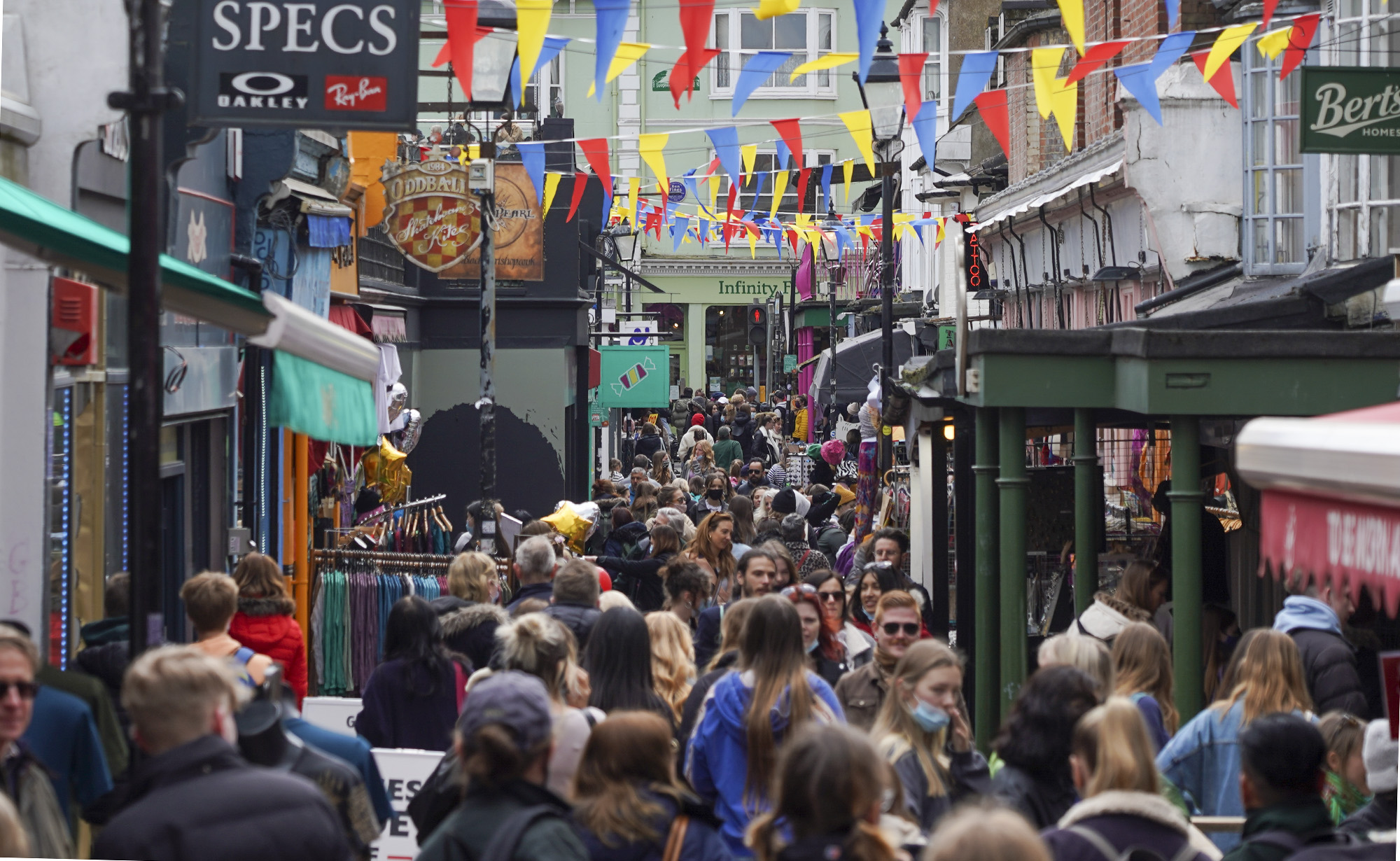 Covid deaths have fallen in the UKCredit: Chris Eades

The latest number of victims has brought the total amount of deaths in the UK to 127,225.

The latest figures also show more than 32.5million people have received a first dose of the Covid vaccine.

A total number of 41,505,768 vaccinations have been administered in the UK.

It comes as Brits look forward to their first weekend with new freedoms after pubs, shops, hairdressers and gyms re-opened this week.

Millions will flock to the boozer to enjoy the warmer weather for the first time since the national lockdown was introduced in January.

But cops have vowed to crackdown on anyone flouting the rules tomorrow – dubbed Super Saturday – amid fears cases could rise again.

The official coronavirus R rate in England has dipped slightly between to 0.7 to 1.0 but there is a three-week lag – meaning the number hasn’t yet been affected by lockdown easing.

And a “concerning” new Indian strain of the virus has been detected in 77 cases in the UK so far, Public Health England revealed.

The South African variant has also risen – with reports several people infected have had a Covid vaccine.

Health officials yesterday said a further 56 cases had been identified, taking the total confirmed cases to 600.

An outbreak in south London is feared to be the epicentre, where a huge operation to stem the spread of the variant is underway.

Surge testing sites have been set up in Wandsworth, Lambeth and Southwark, screening thousands of people a day.

Testing was extended to Barnet, North London, after another unrelated case was found there this week, with home testing kits delivered door-to-door in the N3 postcode area.

The South African variant has not taken off in the UK but is playing a role in the third wave in Europe, experts say.