MORE than 100,000 people have now died with Covid in the UK – as Boris Johnson prepares to mark a bleak day in the battle against the deadly virus with a national address.

A further 1,631 people have died in hospitals, meaning 100,162 have died in total – less than a year since the first coronavirus death was recovered here.

A further 1,631 people have lost their lives to Covid 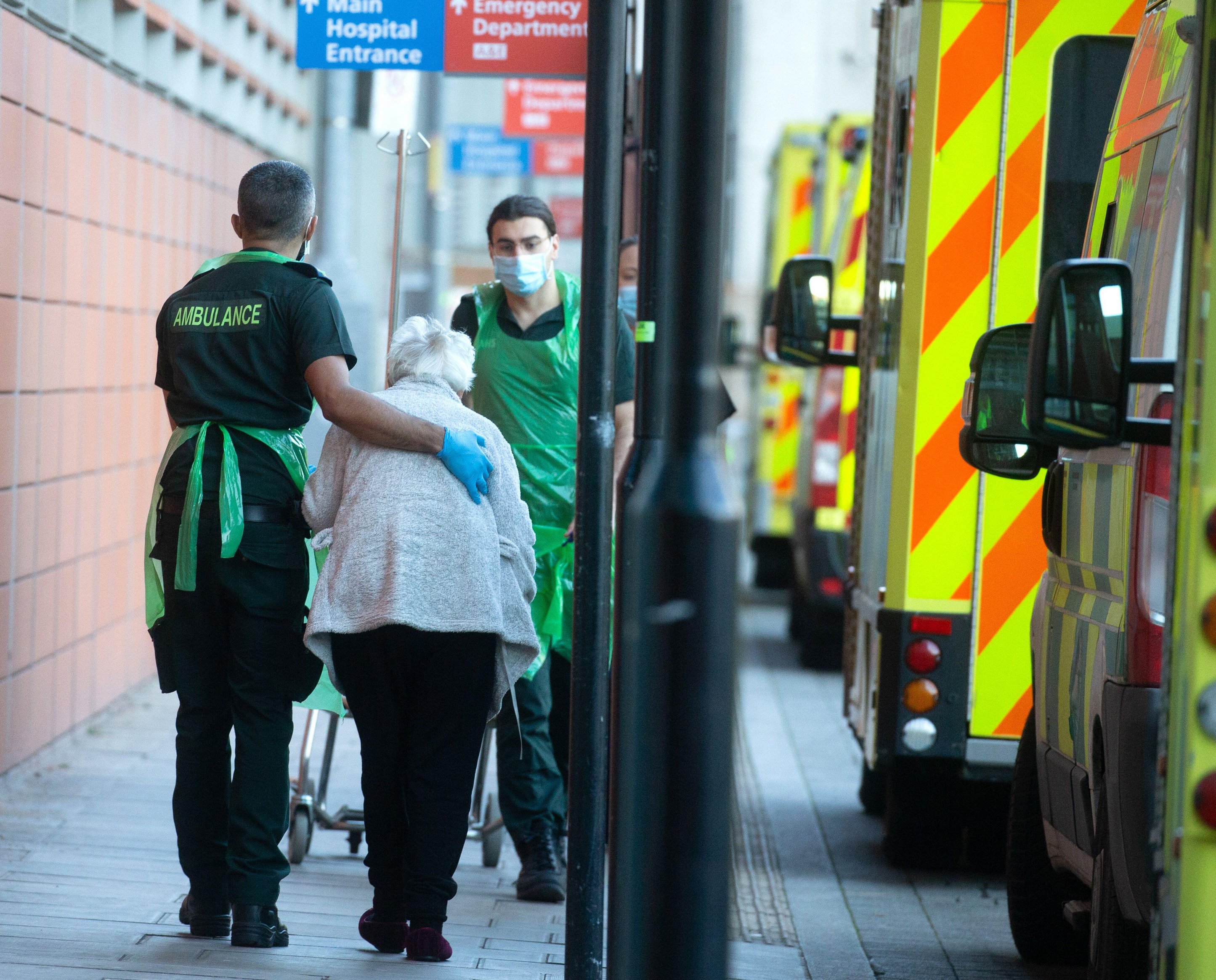 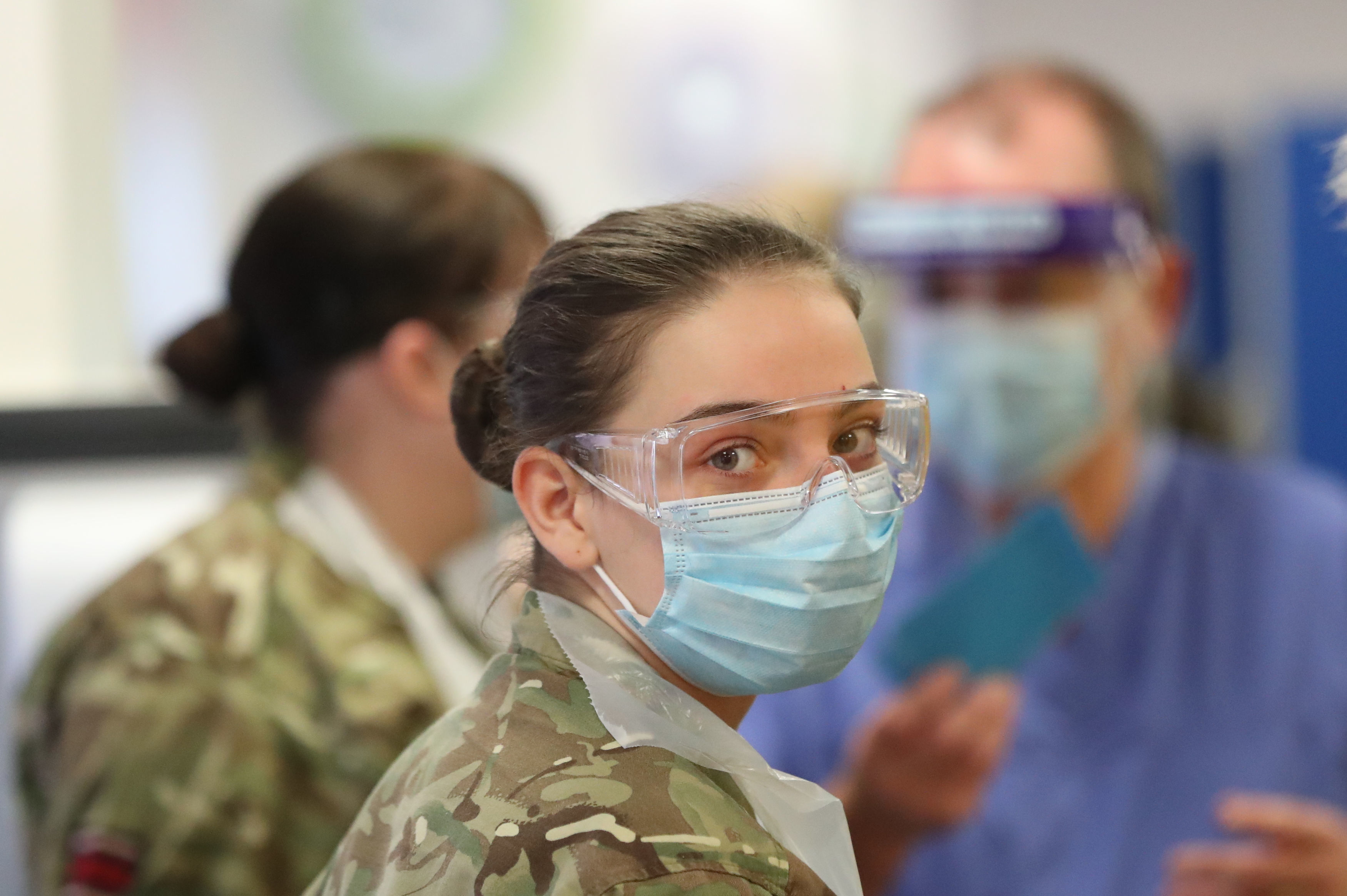 Millions of the most vulnerable have now received at least one jab, although ministers admit supplies are short Credit: PA:Press Association 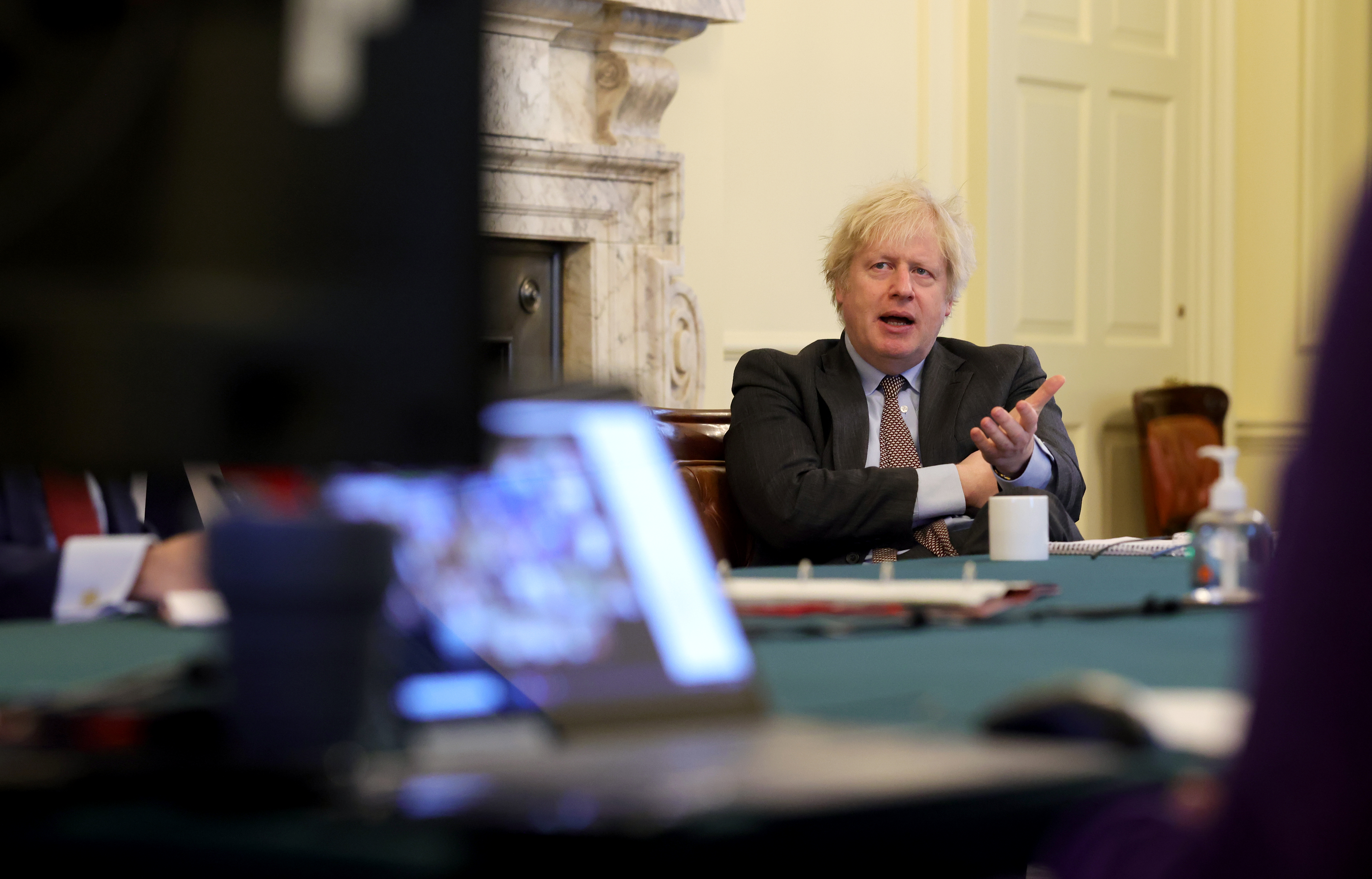 It comes after 22,195 more infections were reported yesterday in the lowest daily increase since mid-December.

Hospitalisations have also dropped 21 per cent on last Tuesday, although more than 3,500 people are still being admitted to hospitals every day.

The Prime Minister will speak from Downing Street this evening after the tragic milestone was reached.

Reacting to the toll today, Health Secretary Matt Hancock said: “My thoughts are with each and every person who has lost a loved one – behind these heart-breaking figures are friends, families and neighbours.

“I know how hard the last year has been, but I also know how strong the British public’s determination is and how much we have all pulled together to get through this.”

And Dr Yvonne Doyle, Public Health England’s medical director, said: “This is a sobering moment in the pandemic.

“These are not just numbers. Each death is a person who was someone’s family member and friend.”

She urged Brits to continue to stay at home, adding: “This sacrifice will help slow the spread, protect the NHS and save lives.”

The Office for National Statistics figures – which are collated more quickly than the Government’s – earlier revealed there have been 103,704 fatalities in England and Wales with Covid on the death certificate.

The Department of Health’s figures differ as officials only register deaths within 28 days of a positive Covid test.

In England, a further 875 people have died in hospitals. Patients were aged between 33 and 101 years old, and 21 – aged between 52 and 93 – had no known underlying health conditions.

Despite the soaring death toll – which puts the UK among the hardest-hit countries in the world – health chiefs say it’s “possible” coronavirus will soon become a “much more treatable disease”.

NHS England’s chief executive Sir Simon Stevens told MPs on the Health and Social Care Committee today: “I think a lot of us in the health service are increasingly hopeful that the second half of the year and beyond we will also see more therapeutics and more treatments for coronavirus.”

He said more treatments are “in the pipeline”, adding: “I think it is possible that over the course of the next six to 18 months, coronavirus also becomes a much more treatable disease.”

But he warned that “of course” vaccines are in short supply – hours after minister Nadhim Zahawi said there’s enough jabs coming in to meet a mid-February deadline of inoculations for 13million of the most vulnerable.

Speaking to Piers Morgan on Good Morning Britain, Mr Zahawi admitted “supplies are tight” and “they continue to be” due to global demand for jabs.

Meanwhile, a Nightingale Hospital which never treated a coronavirus patient has opened as a mass vaccination centre. 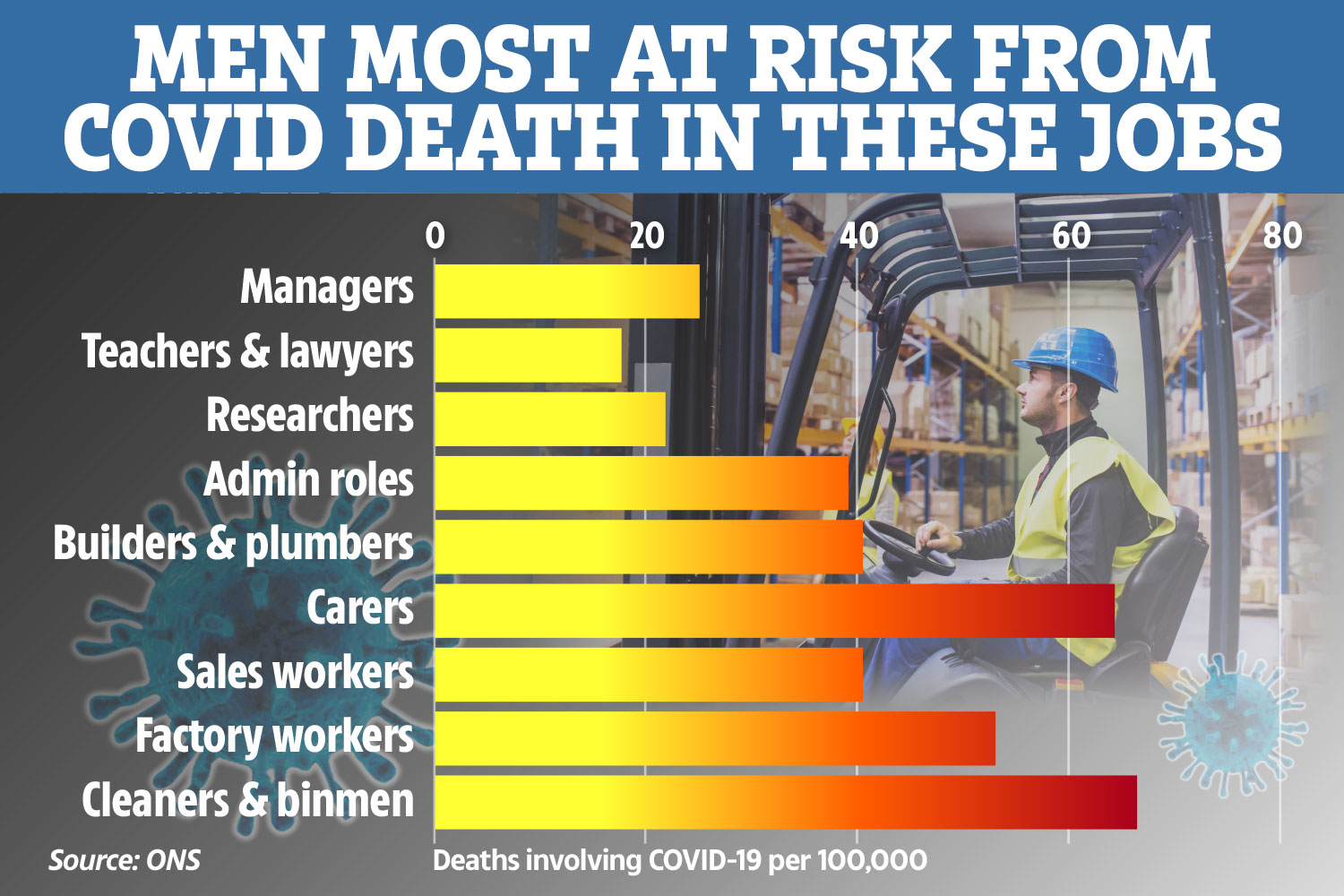 Men are more likely to die of Covid than women – with those in frontline roles among the worst-affected, it was revealed yesterday

Last April the NHS Nightingale Hospital North, on the outskirts of Sunderland, Tyne and Wear, was transformed from an empty industrial unit into a 460-bed unit in case hospitals in the region were swamped with Covid patients.

The brand new unit opened to the public today – and will soon be able to offer thousands of jabs a day.

The pharma giant is racing to develop a single-dose jab, which could be given the green light by UK regulators in weeks.

Jab developers are rushing to provide as many doses as quickly as possible – as stats experts yesterday revealed that 8,000 British workers have now died from coronavirus.

Working men are twice as likely to die than women, new data reveals.

Binmen and male lorry drivers were among the group most at risk from the virus, with the most deaths per 100,000 workers.

Women working in factories and as carers have seen the most fatalities out of all jobs in Britain.