UK Covid deaths have fallen two per cent in a week but infections are up by seven per cent.

Members of the public shelter as they queue at a Covid-19 walk in vaccine clinic in South East LondonCredit: LNP 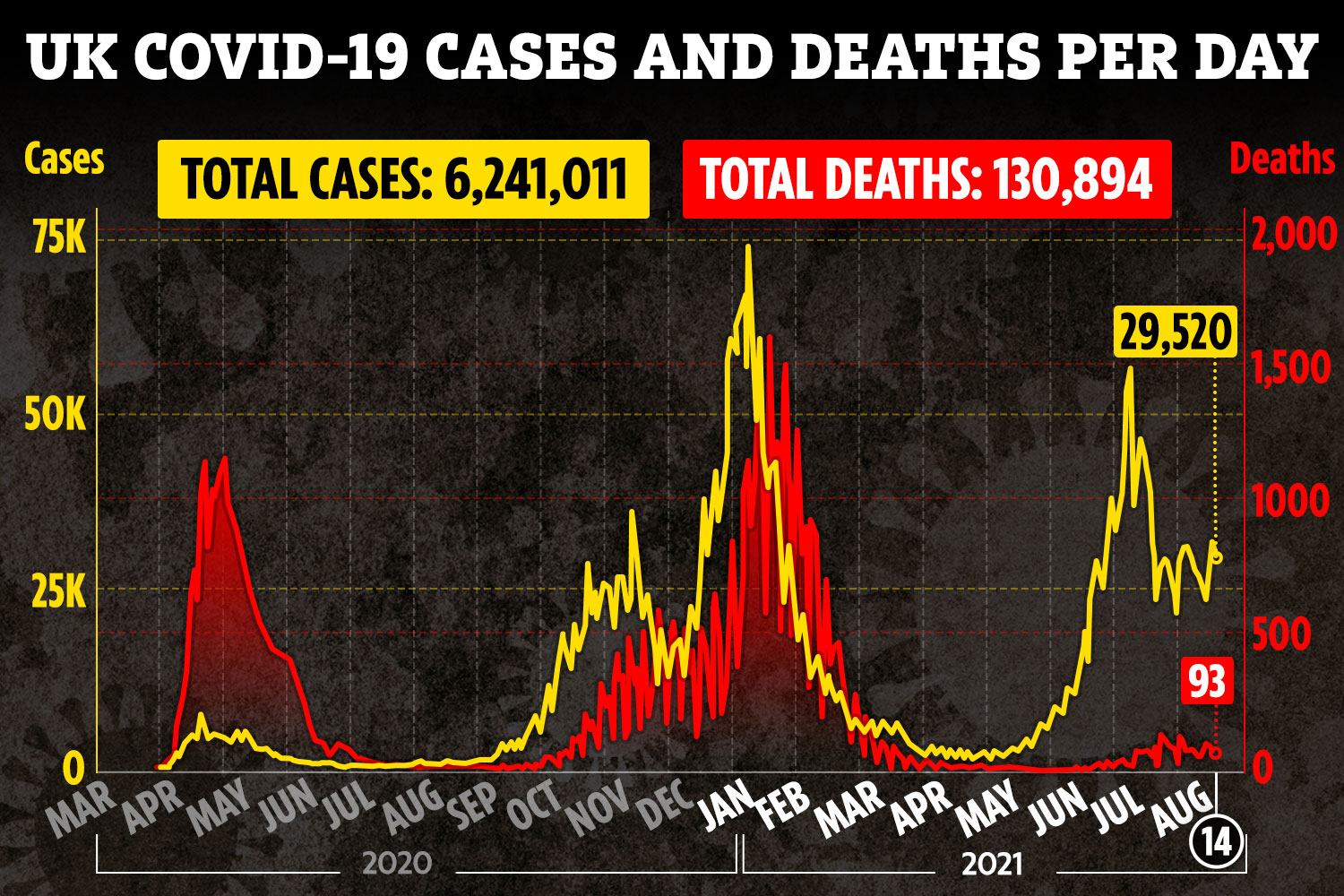 The latest figures bring the total number of infections since the pandemic began to 6,241,011.

Cases are up seven per cent on this time last week when 28,612 new infections were recorded, as well as increasing from the 26,144 a fortnight ago.

But they have dropped significantly since the 54,674 infections registered a month ago on July 17.

Deaths are down two per cent since the 103 this time last week, but they have risen since the 71 on July 31.

And the number of daily fatalities in the UK has more than doubled since July 17 when 41 were reported.

However, England’s R-rate is on its way down.

The number, which reflects how many people an infected person passes the virus onto, has hit its lowest level since May.

It now stands between 0.8 and 1 – despite the lifting of all remaining lockdown measures on the July 19 ‘Freedom Day’.

When the R rate is above 1 it means the epidemic is getting worse.

A value below 1 is desired because it means the outbreak is shrinking.

The low level comes after millions more people received a Covid jab dose – although around one third of young people between 18 and 29 are yet to come forward.

It means more than 40 million Brits are fully vaccinated against the virus and won’t need to isolate should they get ‘pinged’ by the NHS Covid app from Monday.

But experts yesterday warned the UK’s third Covid wave may not have peaked yet.

The biggest infection survey shows the slight dip seen at the beginning of the month has now faltered.

It was revealed in Office for National Statistics (ONS) data that infection rates are still high in England.

The survey, using information up to August 7, is a little behind the ZOE Symptom Study App – which this week showed cases are rising again.

It found infections in the over-60s had increased, in the first sign those vaccinated in the first waves of the rollout might be seeing immunity waning.

This indicates booster shots planned for next month are coming at the right time.

Professor Tim Spector, lead scientist, said: “The decrease in cases that we saw last week appears to have faltered over the last few days, and we’re seeing signs of an uptick.”

Even if you’re double-jabbed you should watch out for these 21 Covid symptoms, expert warns 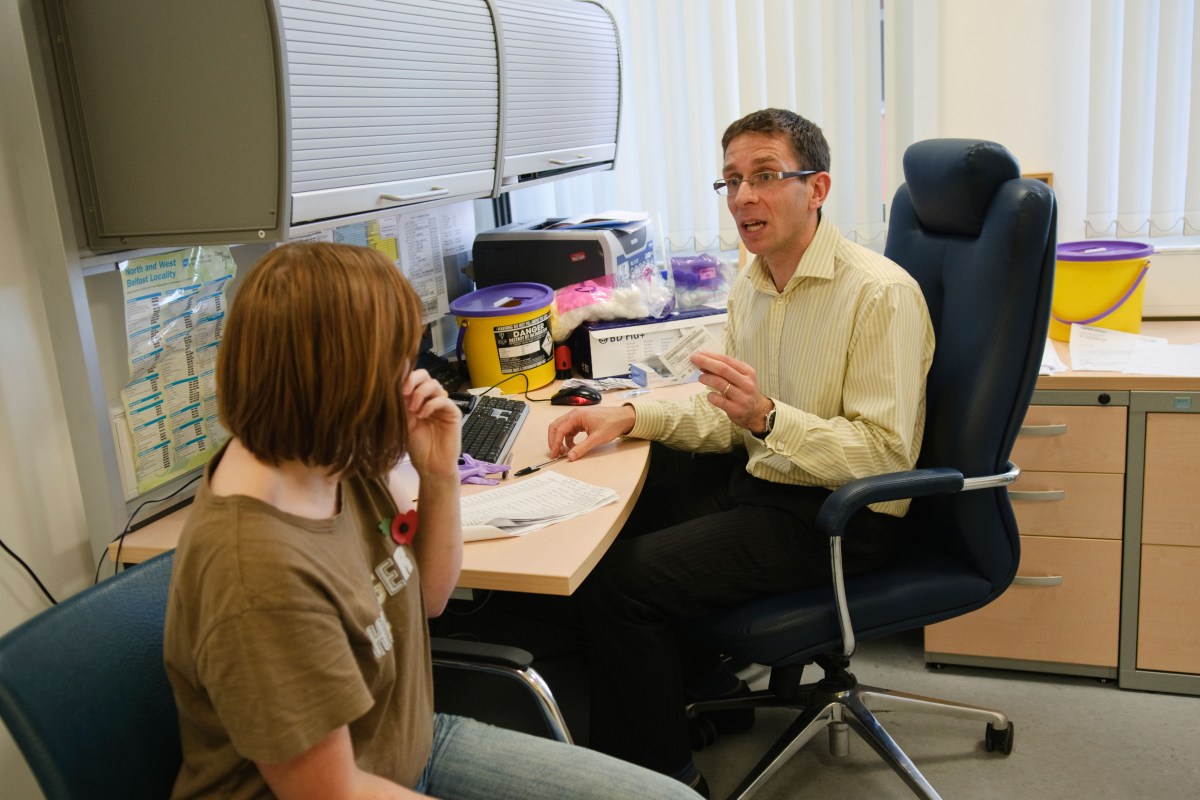 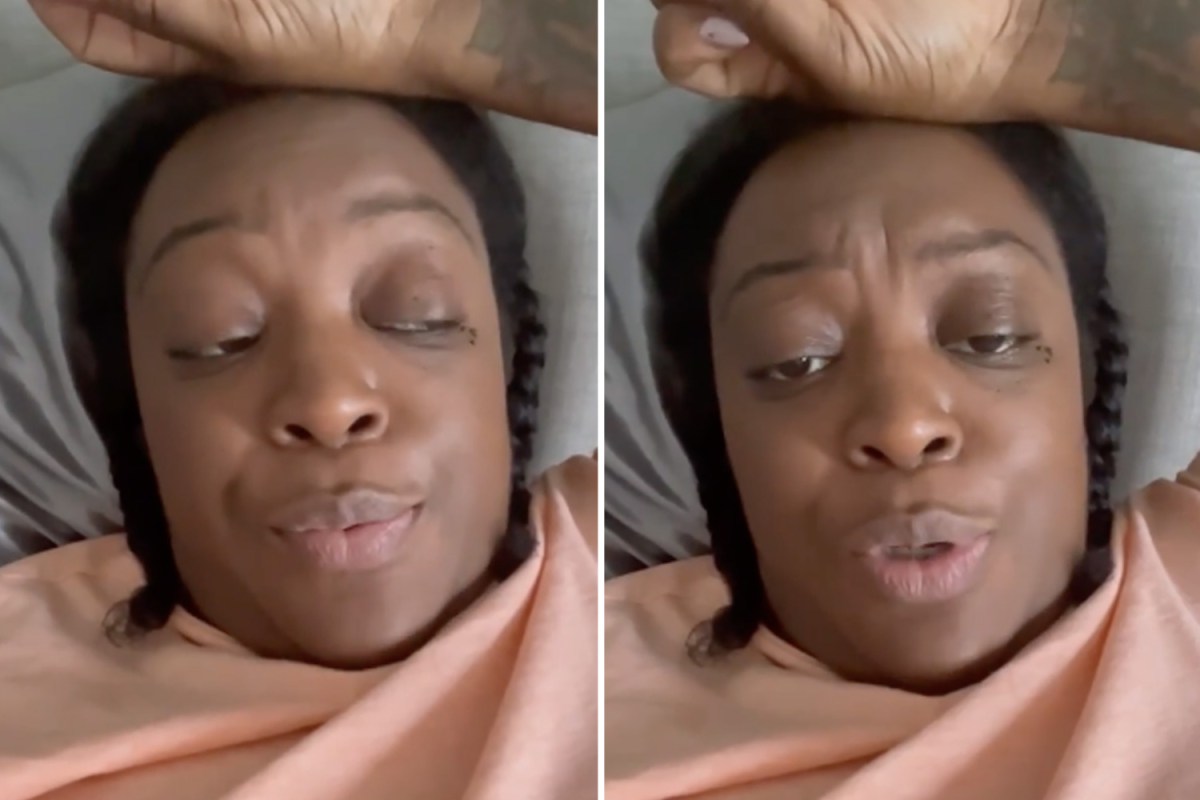 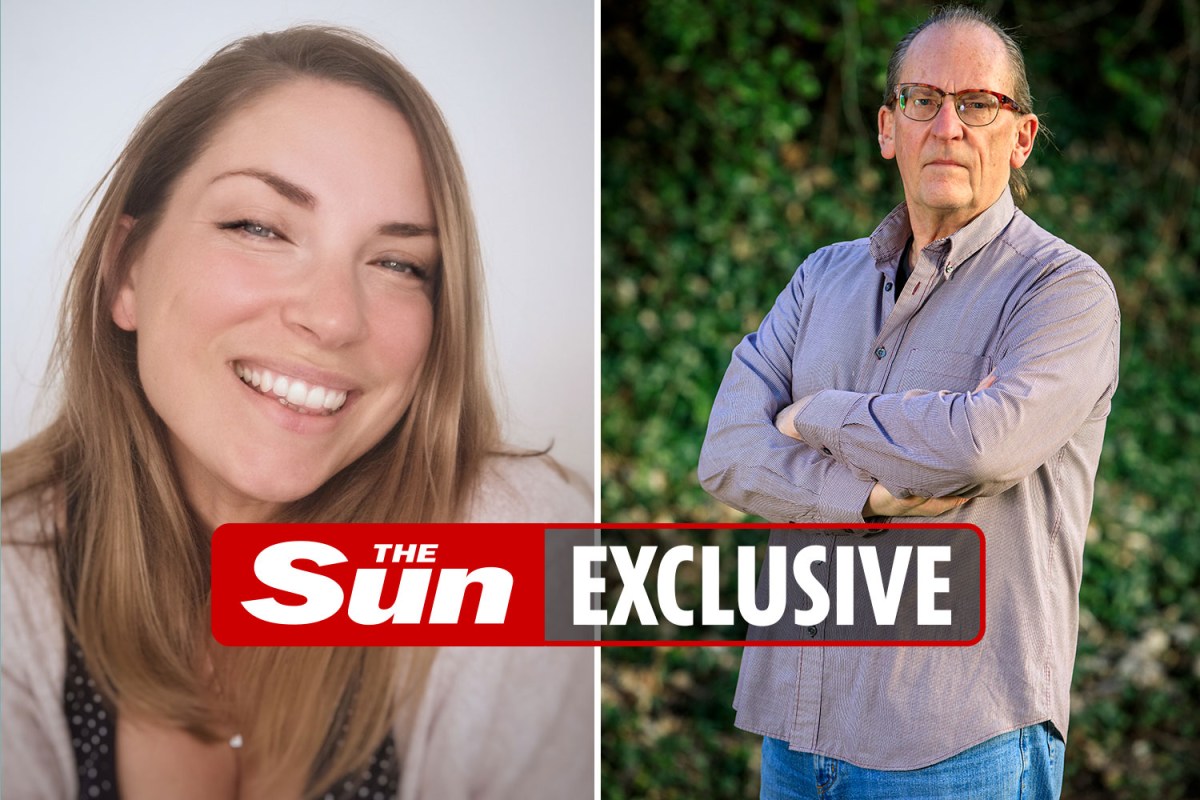 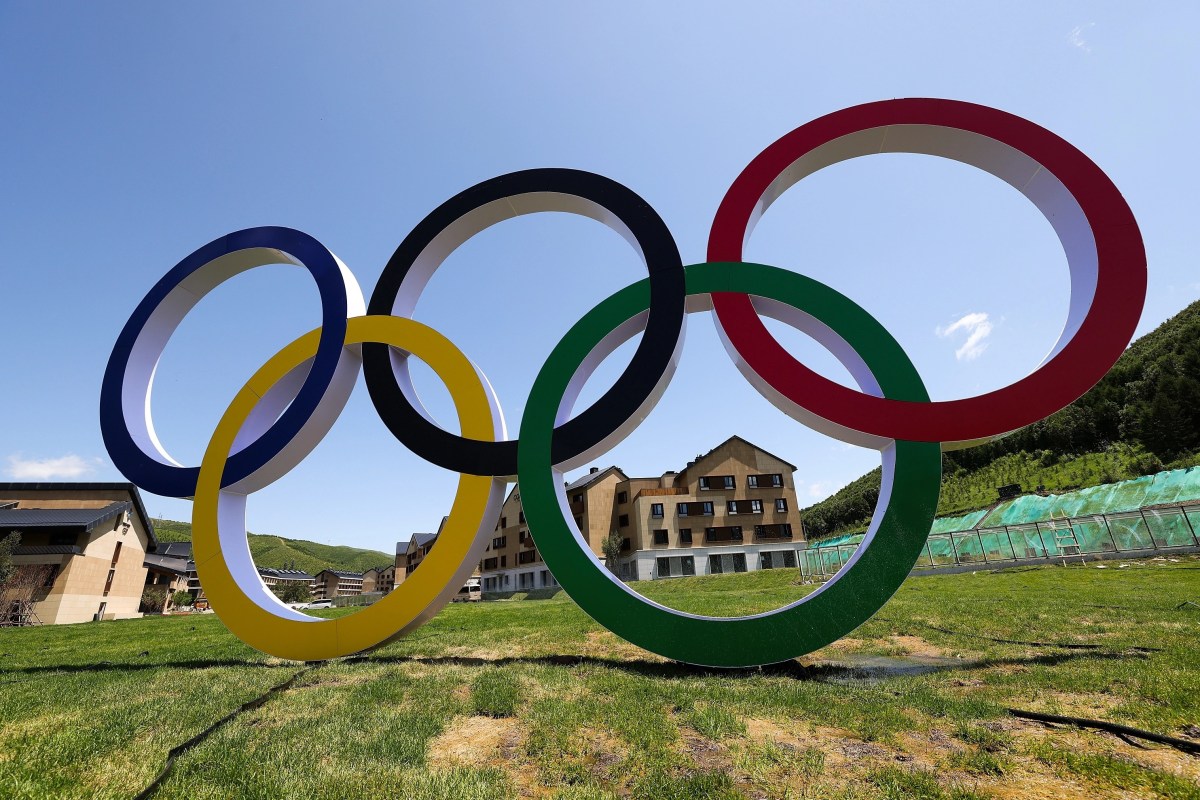 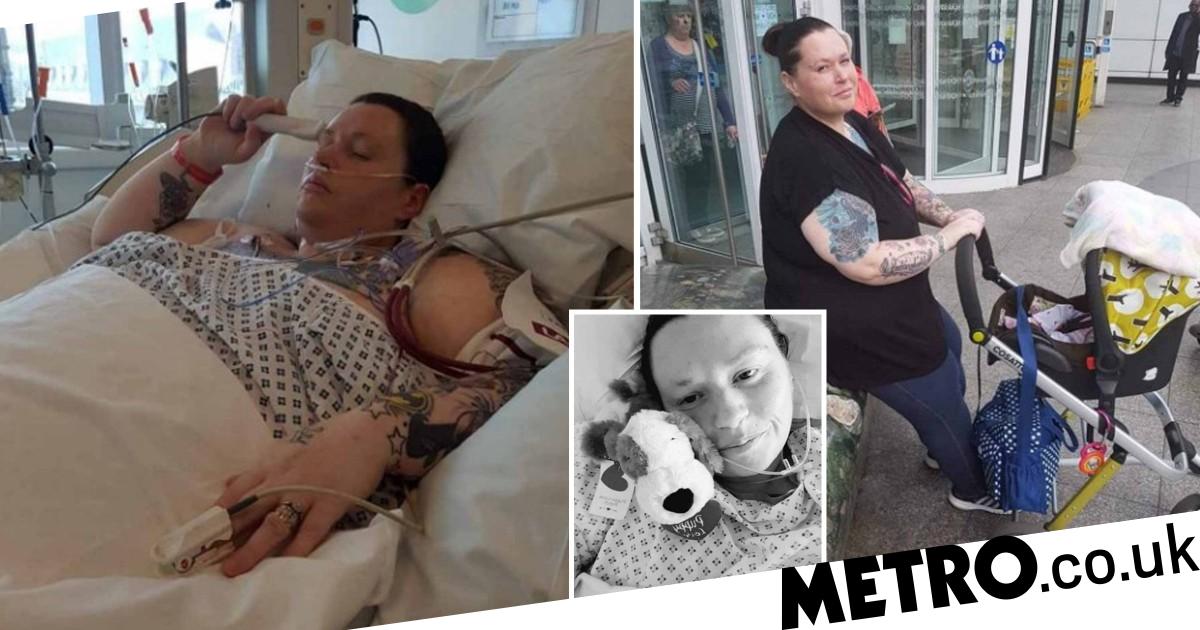 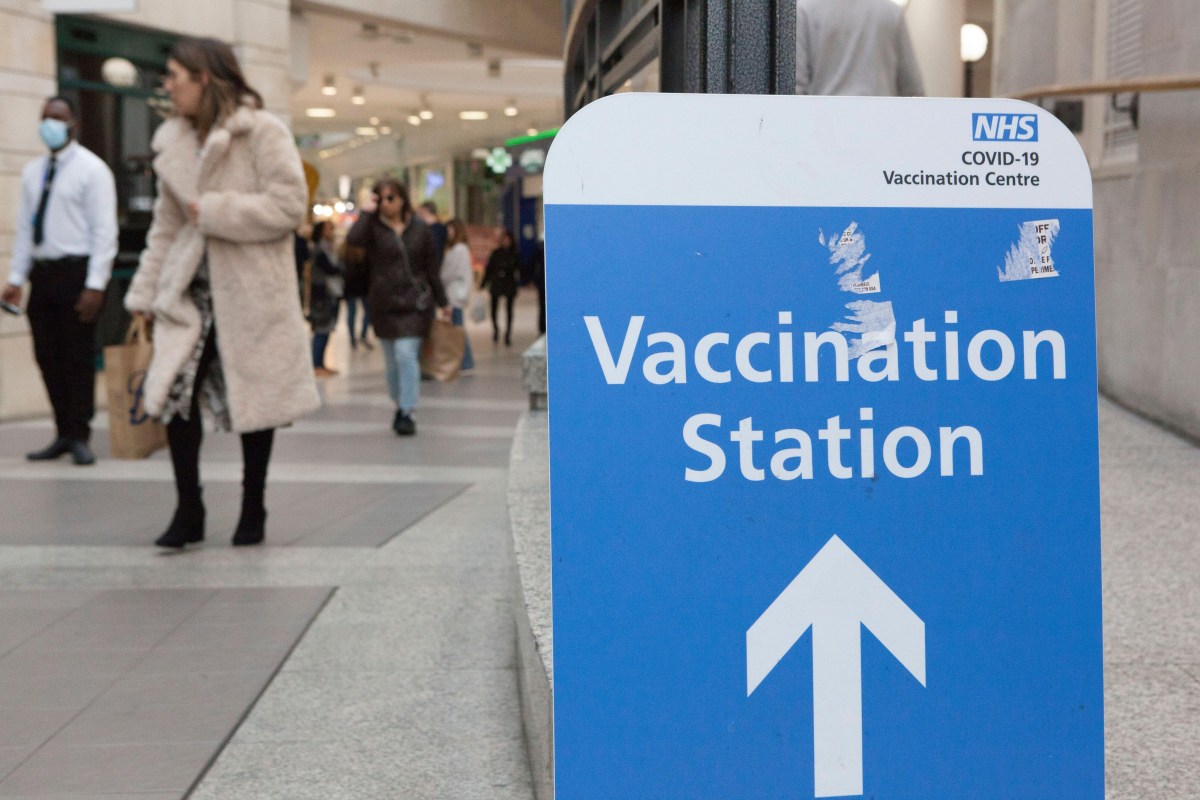 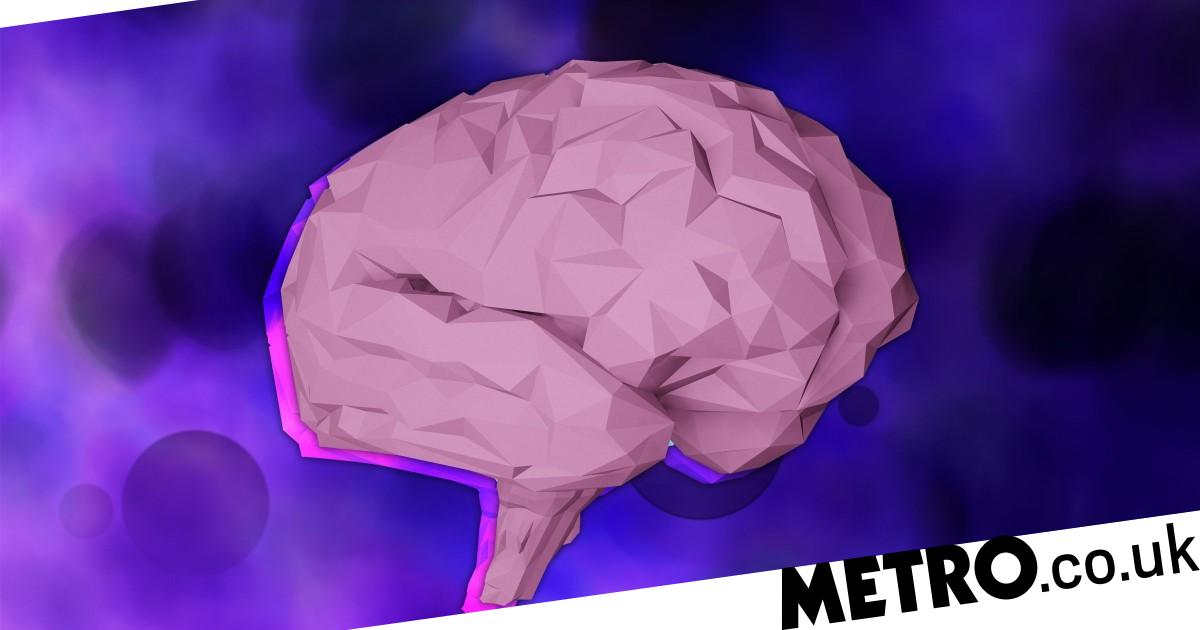