COVID deaths have dropped 40 per cent in a week with 442 more fatalities – as 18million Brits receive a first dose of the vaccine.

A further 9,938 infections were recorded – meaning 4,144,577 people have tested positive for the disease since the pandemic began. 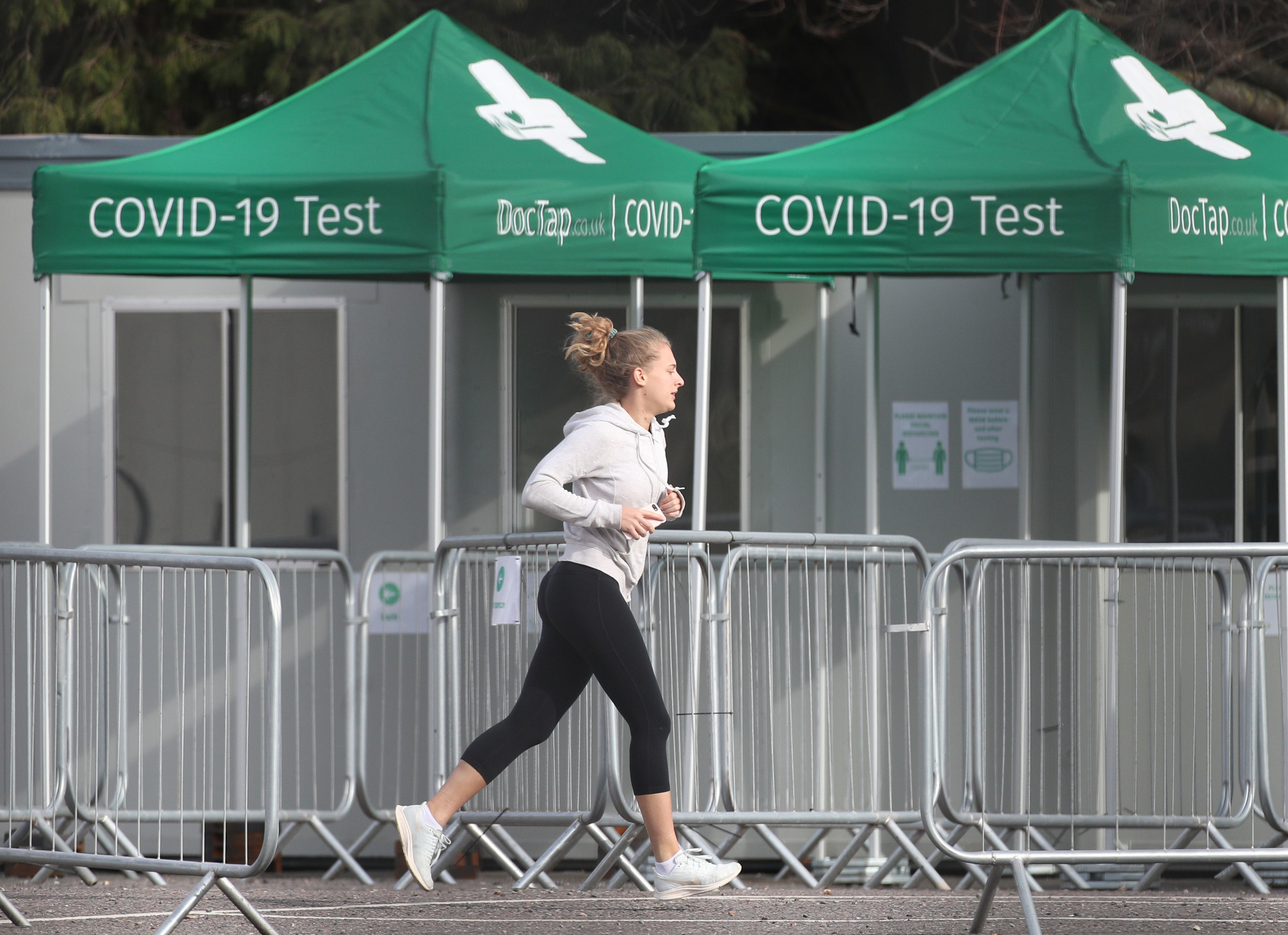 There are signs the Covid spread is slowingCredit: PA:Press Association

Yesterday, 548 more fatalities were reported and 8,489 more cases – the lowest rise in infections since October.

The government figures also show 18,242,873 people have received a first dose of the Covid vaccine.

And 669,105 Brits have been given a second dose as the Herculean vaccine effort continues.

In England today, 302 more deaths were recorded – bringing the total number of fatalities in hospital to 82,156.

The latest victims were aged between 32 and 103 with all but 14 having underlying health conditions.

Scotland reported a further 47 deaths with their total now at 7,053.

While Northern Ireland has reported two more deaths with their total at 2,043.

It comes as Education Secretary Gavin Williamson confirmed not all secondary school kids will be able to return on March 8 when lockdown begins lifting.

He stressed schools could have a few days to get all their children back in as they would have to be tested first.

Secondary school kids are to be tested twice a week under fresh plans to get children back in the classroom from March 8.

Mr Williamson also refused to rule out the prospect of extending the school day for more pupils – or cutting the holidays short for more of them too.

He will appear in No 10 at 5pm to give parents details of how the reopening of classrooms in England is set to go ahead.

And he will also unveil plans to pump £700 million into providing extra tuition for the kids who have lost out most during lockdown.