UK cases of the Indian Covid variant have reportedly DOUBLED in a week raising fears its emergence could delay the roadmap to recovery.

Professor Paul Hunter, an epidemiologist at the University of East Anglia, discovered the number of confirmed cases had risen from 79 to 160. 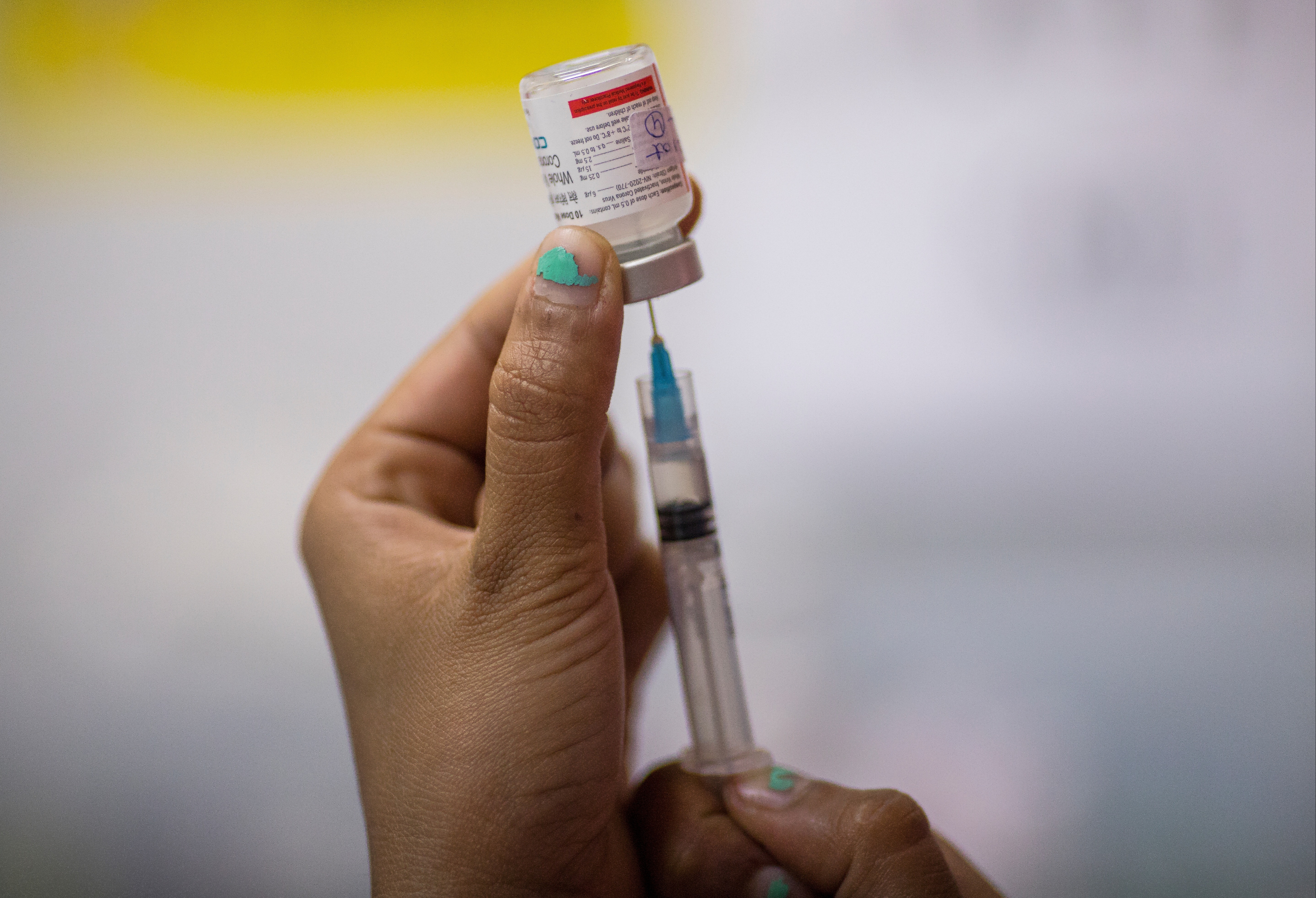 Environment Secretary George Eustice says there is no evidence the Indian variant is able to ‘get around’ vaccinesCredit: Getty

And it’s feared – as only around a quarter of identified cases undergo tests to identify individual strains – the true figure could be at least 400.

The worrying news comes after one top expert said the strain “may be resistant” to a vaccine and may “scupper the UK’s escape plan” out of lockdown.

Professor Danny Altmann, a professor of immunology at Imperial College London, said India should now be on the Government’s “red list” of hotel quarantine countries due to the new strain.

However, another leading expert believes the rise of the Indian variant is unlikely to push lockdown measures back to “square one”.

Professor Adam Finn said: ““It will be a gradual erosion. It won’t be back to square one. I would be really surprised if that happened.”

And Environment Secretary George Eustice today said there is no evidence the Indian variant is able to “get around” vaccines or is easier to catch.

Speaking on Sky’s Sophy Ridge On Sunday, he said: “I’m told that there is no evidence at the moment that this particular variant is able to get around the vaccine, for instance, or indeed that it is necessarily more contagious than the others.”

However, Professor Paul Hunter told the Mail on Sunday that cases had soared over the last seven days.

He said: “The number of Indian cases is possibly doubling every couple of weeks. It’s a little concerning.” 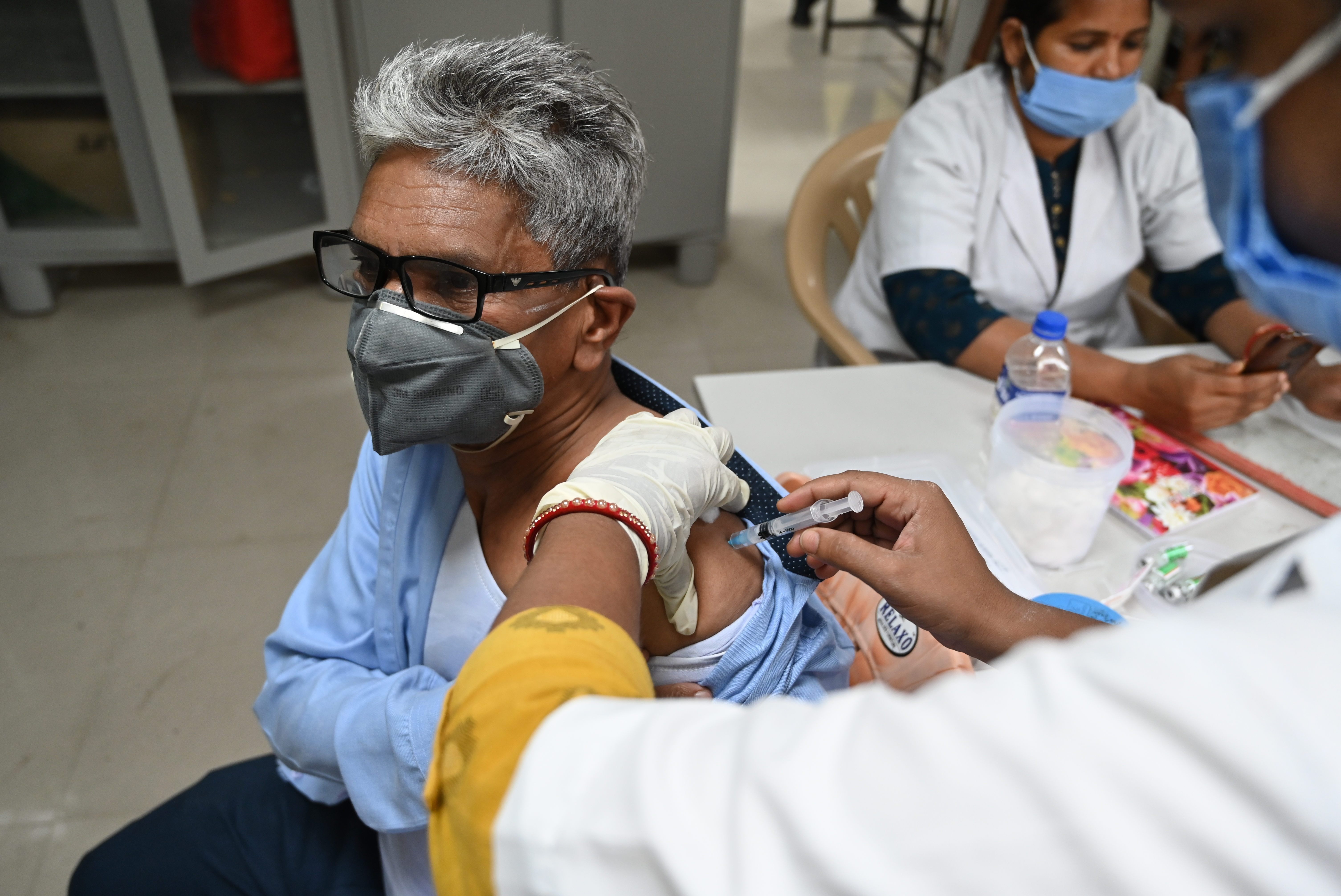 A medic vaccinating an elderly man at a COVID-19 in Prayagraj, IndiaCredit: Rex 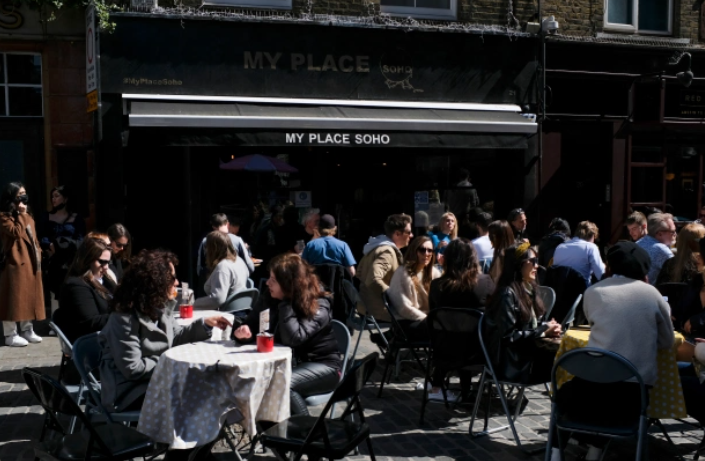 A new mutation from India has been identified just as Britain exits lockdownCredit: AP

Earlier, Professor Finn said concerns about 77 cases of a mutation from India being identified in the UK had been “a bit pessimistic”.

The immunology expert, who sits on the UK’s immunisation committee, told Times Radio: “We’ve all expected evolution of this virus to occur from the start.”

“I also think that we know from other viruses and previous experience that the immunity that vaccines give won’t just disappear.

“It will be a gradual erosion. It won’t be back to square one. I would be really surprised if that happened.”

But he said international travel would continue to be a problem as the pandemic is “raging” in India and Brazil.

His comments came after Imperial College’s Danny Altmann said we should be “terribly concerned” about the India cases.

Altmann revealed he found it “mystifying” that anyone flying from India into the UK weren’t required to stay in a hotel for a ten-day quarantine as cases of the virus rocket there.

Downing Street have said the red list of travel ban countries is kept under constant review.

Boris Johnson is set to visit India later this month but the trip will be shorter than the initial four-day visit.

The Indian variant is thought to be the cause of a huge second wave of infections across the south-Asian nation.