BRITAIN will beat Covid by autumn as the vaccine will give herd immunity to the UK, according to Professor Neil Ferguson.

The top doctor says 1 in 3 people in London could already be immune and that by September things could “be back to normal” for Brits. 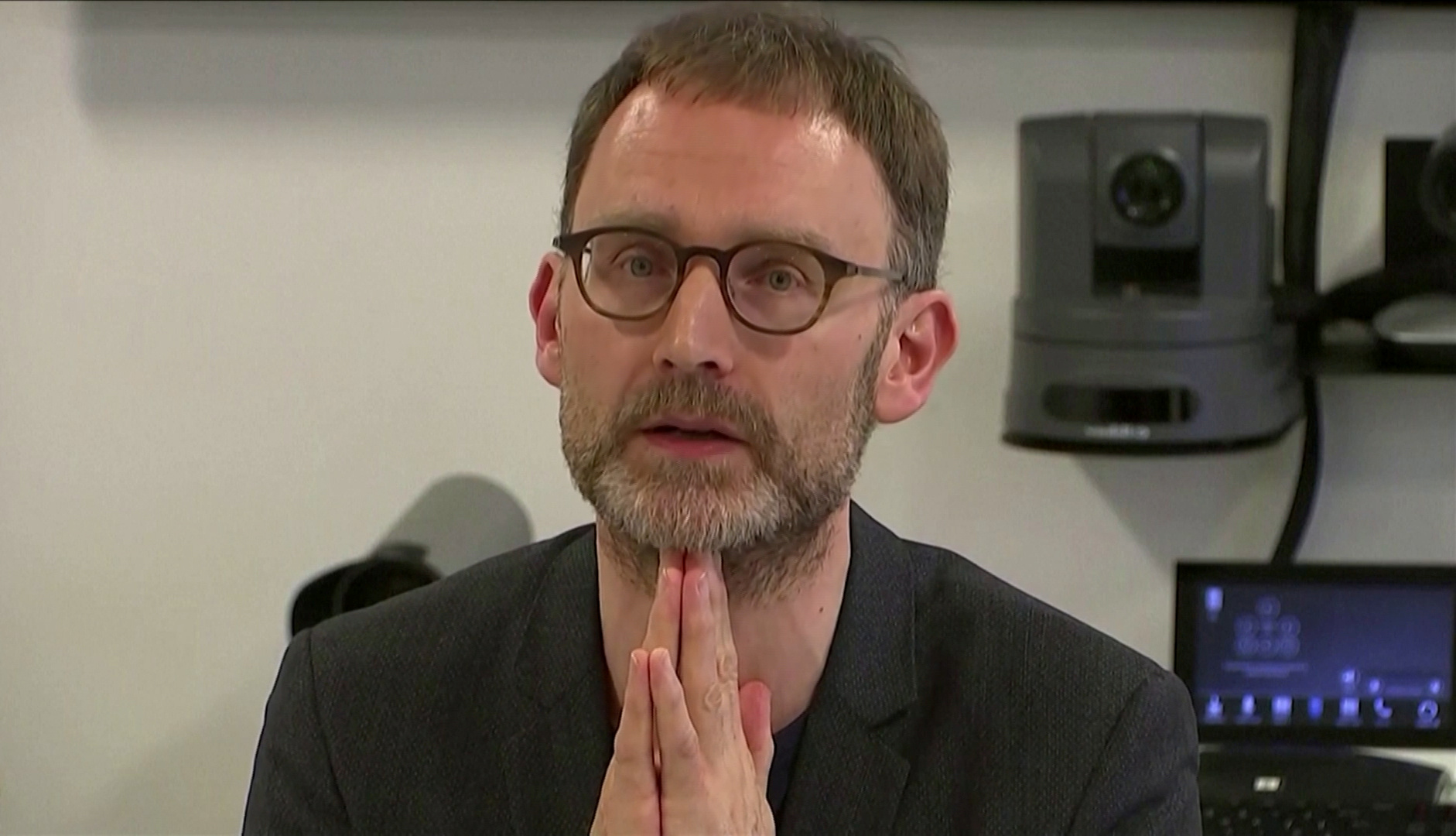 Prof Ferguson, the architect of the first national lockdown, told the Sunday Times that huge numbers have already battled the deadly virus and that this, combined with the vaccine roll out, will see a return to normality.

He said: “In an optimistic scenario, where we get high levels of vaccine coverage and it’s highly effective, there is a scenario where by the autumn we really have many, many fewer restrictions than we have now. We’re almost basically back to normal.”

The epidemiologist of Imperial College London believes between 10 per cent and 15 per cent of the entire population of the UK have already been infected.

He explained that “something like a third of the population of London” have already beat the bug.

He said: “There is quite a lot of herd immunity in places like London.

“Maybe 25% or 30% of the population has now been infected in the first wave and second wave. So that adds to the reduction of transmission.”

“Because London was the most affected area in the first wave, probably something like 15% of the population got infected that time. And we’ve now probably seen the same again.”

And in Northwest England large numbers have also been infected.

He continued: “The northwest saw a lot of transmission in October and November.” 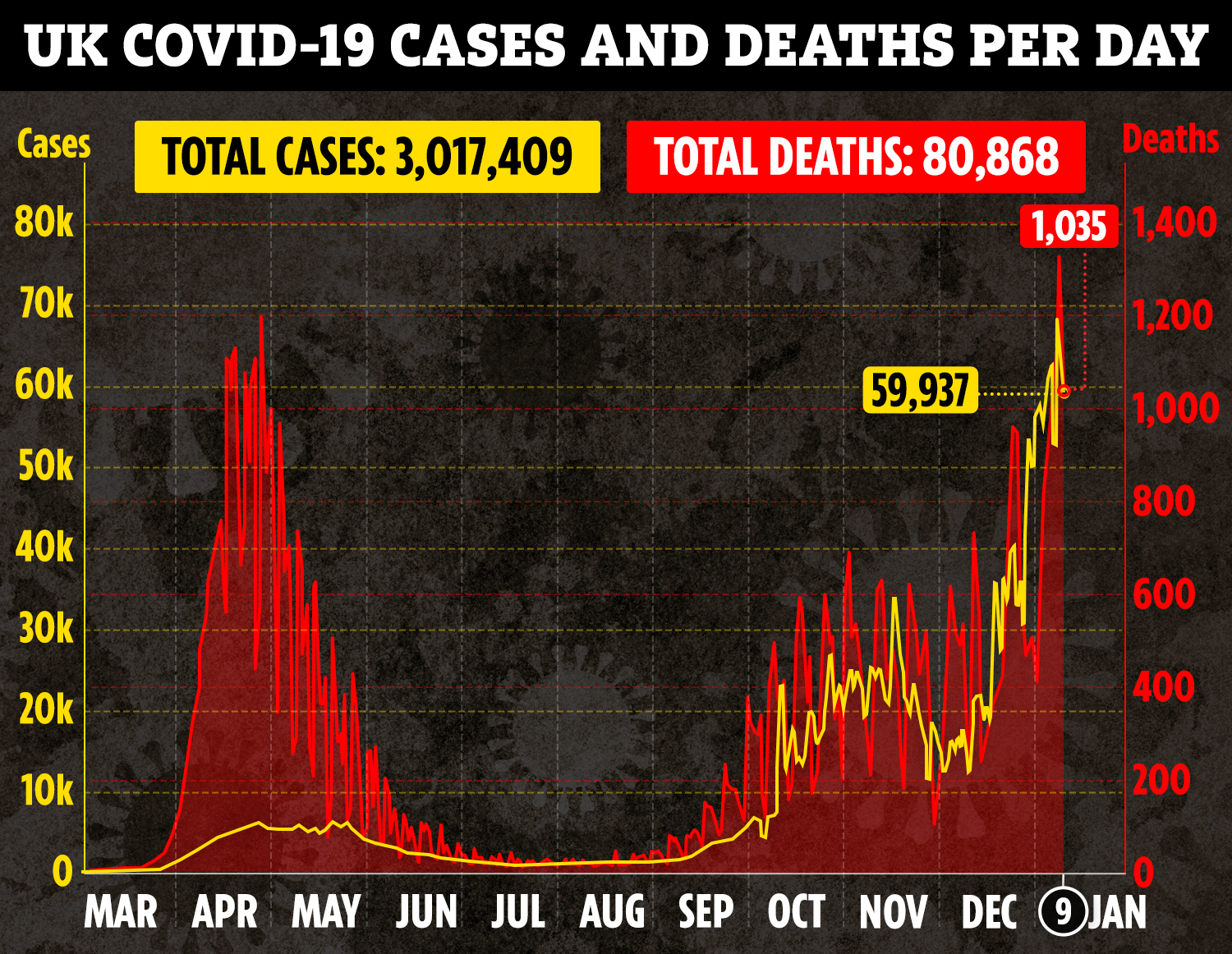 But for herd immunity against coronavirus to be achieved a large proportion of Brits also need to be vaccinated.

Most scientists and health experts think at least 80% will be required to defend a population against Covid-19.

Prof Ferguson, who quit as a government adviser after breaking quarantine to see his lover, continued: “If you get infected once, then at least for a year or more you will have quite a lot of protection against disease, a bit like a vaccine”

“You’re not necessarily protected against being infected again, or transmitting.

“You’re just not very likely to get very sick. There are all of these caveats around immunity. It’s true of the vaccine as well as natural infection.”

He added: “We will be able to vaccinate a large proportion of the population by Easter.

“Even if we don’t quite make the prime minister’s timeline, it’s highly likely we’ll make those key groups by mid-March.”

But Prof Ferguson warned that it is not all good news and has said that coronavirus hospitalisations are “likely to go up by 20 per cent” despite the country being in lockdown.

He added that the country faces a bleak January amid surging cases of a new, highly infectious strain of the bug.

He said: “Hospitalisations are likely to go up 10% or 20% almost regardless of what we do.

“New admissions per day are going to go up further.”