UK arrivals could be forced to pay for two weeks in hotel quarantine to stop new Covid strains spreading.

Hotel companies have been discussing the plan with Government officials, the Telegraph reported. 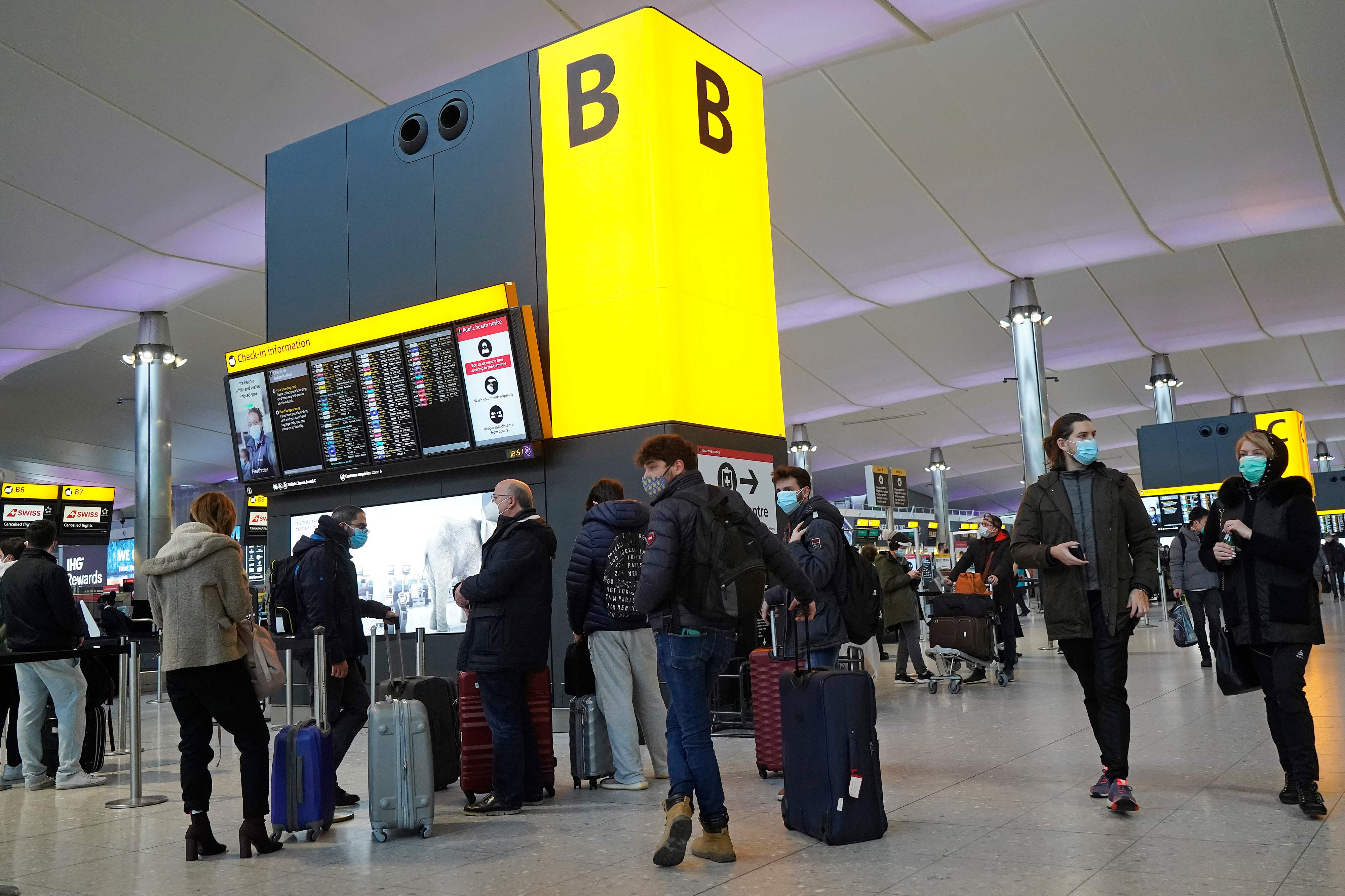 Arrivals could be forced to pay for two weeks in hotel quarantine (stock image)Credit: AFP or licensors 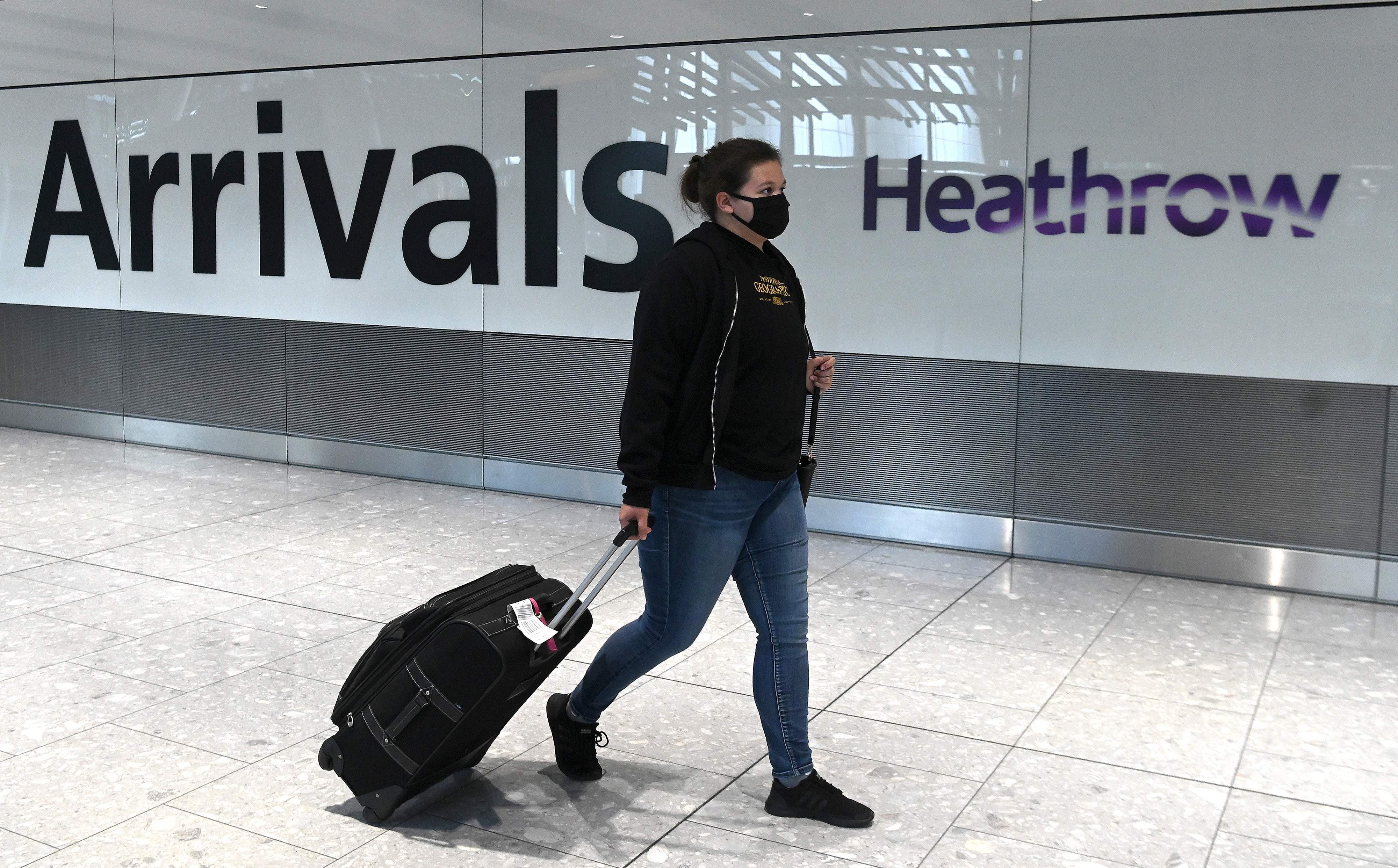 Hotel companies have discussed the plan with ministers (stock image)Credit: AFP or licensors

Ministers are reportedly concerned that as more vaccinations are given out and herd immunity increases, the virus will mutate.

New strains would then develop which would be resistant to the jabs.

A similar hotel quarantine approach is used in Australia to stop those infected with the virus spreading it through the community.

A Government insider reportedly said the idea would be a “highly-popular policy”.

The source said Government officials were “engaging” hotel groups on the possibility of using them to quarantine new arrivals.

Another source said some ministers wanted to go even further, and limit entry to the UK to nationals only.

However, a Downing Street source denied that could happen, saying there was “no prospect” of foreigners being banned from entering the UK.

A Home Office spokesman said: “We have strong measures at the border in place which are vital as we roll out the vaccine.”

Another suggested move is for people arriving in Britain to be forced to quarantine in a hotel with facial-recognition technology to ensure they do not leave their rooms.

Ministers last week ordered a study of New Zealand’s “directed isolation” policy where everyone arriving in the country is charged to stay at a hotel for two weeks, the Sunday Times reports.

Australia also has a similar scheme where travellers are charged up to £2,500 to stay in a hotel room for between 14 and 24 days.

And according to the report, the UK government also plans to use a system in which visitors pay for the hotels themselves.

Officials are also looking at a scheme in Poland where those isolating are subject to “enhanced monitoring” and are contacted once a day and told to send a picture of themselves at the location where they are quarantining.

The pictures are cross-referenced using facial-recognition technology and GPS data and those who fail to send a photograph in 20 minutes will be visited by police.

A senior government insider said the scheme would only apply to people arriving in the country and not those told to isolate as part of track and trace.

Brits face being trapped abroad in hotel rooms for two weeks if they test positive for Covid.

Laws introduced earlier this month will force travellers to show a negative test up to 72 hours before they board a plane, boat or train to Britain.

Brits who test positive for the virus at the end of their trip abroad must then follow the country’s quarantine rules – which in countries including Italy, Spain and Dubai could mean up to a fortnight confined to a hotel room.

An estimated 100,000 Britons are currently abroad and will now face a scramble to find Covid tests overseas before returning home.

Travel expert Alex Macheras told The Mail on Sunday: “People need to remember that if you test positive in a foreign country then they will be bound by their local laws and may have to quarantine for up to two weeks.” 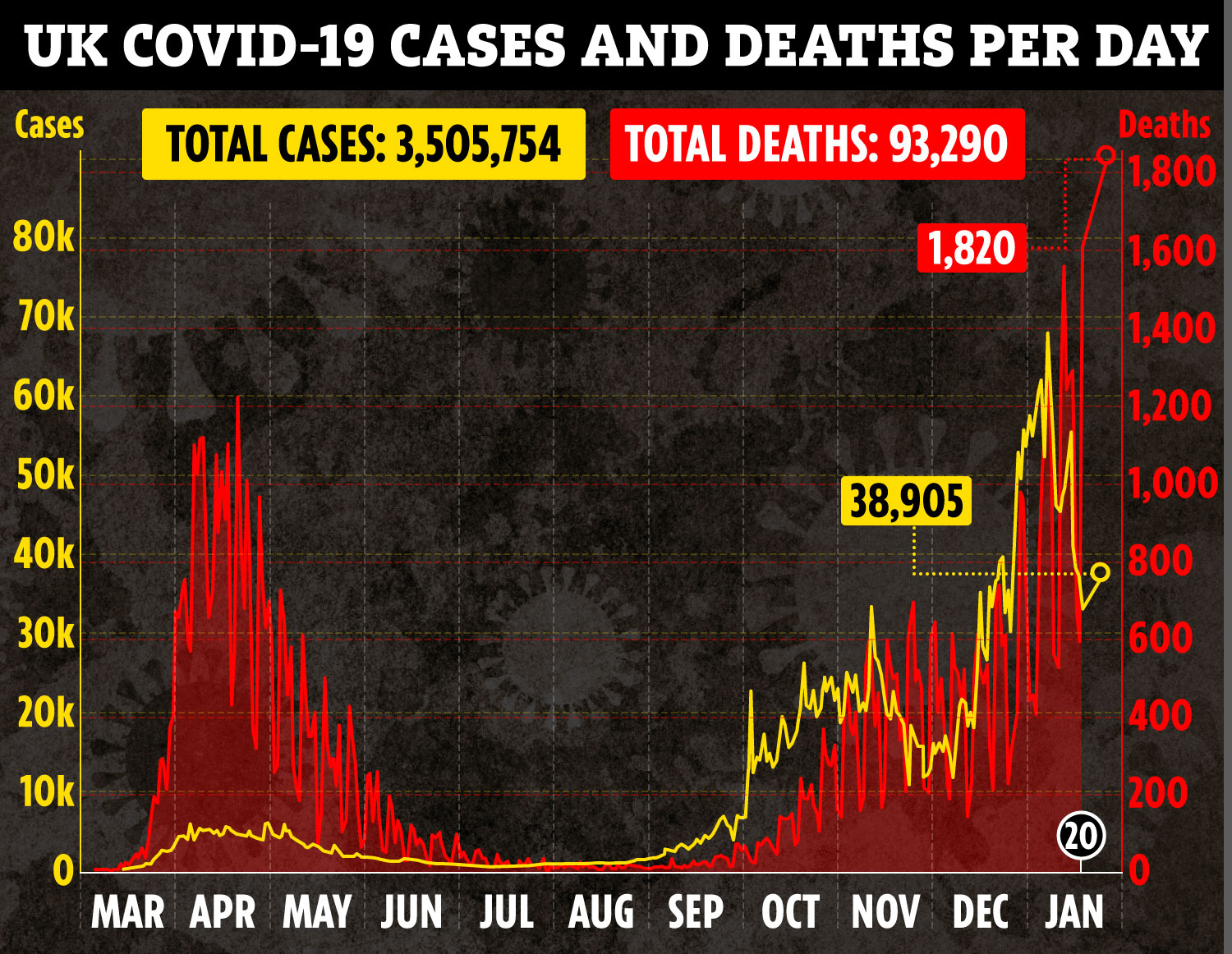 UK coronavirus deaths rise by 1,820 in worst death toll of pandemic yet as another 38,905 cases test positive