TWITCHERS were fined for Covid breaches after they flocked to a seaside town to catch a glimpse of a rare bird.

They were collared when residents became fed up with the dozens of bird-watchers who crammed into an alley from morning to night for more than a week to see the northern mockingbird. 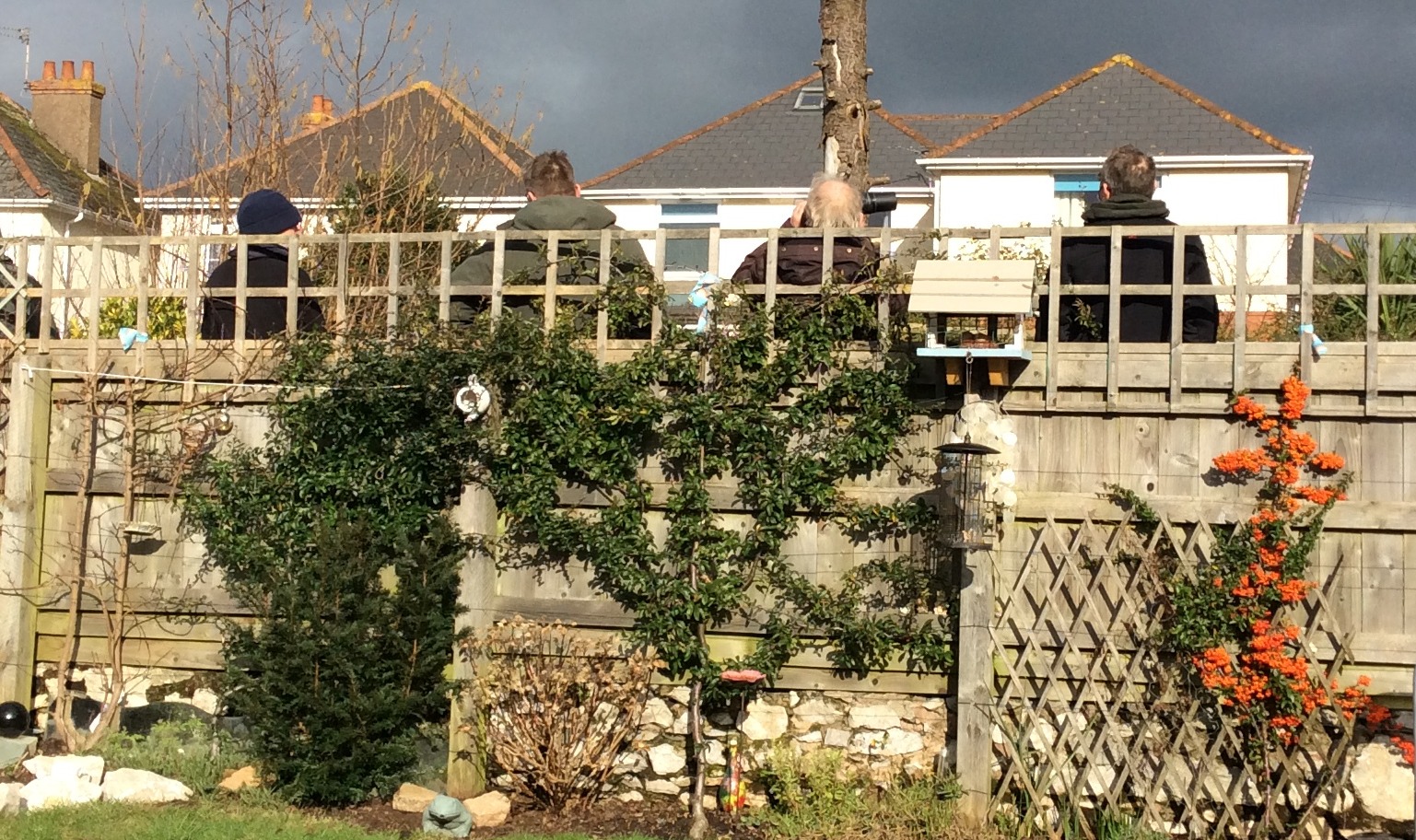 The amateur ornithologists said tempers flared as one irate local threatened to smash up their cameras.

Cops were called at the weekend and fined five twitchers who broke lockdown rules by travelling from outside the area.

One bird-watcher said: “I saw photographers crammed into an alleyway for hours behind people’s houses hoping to catch a glimpse of the bird. It was crazy and as if Covid didn’t exist.”

The northern mockingbird, usually found in North America, has been spotted in Britain only twice previously — the most recent in Essex in 1988.

But when bird-lover Chris Biddle reported seeing one in his garden in Exmouth, Devon, about 100 enthusiasts swooped from as far as Perth in Scotland, Norfolk and Kent to see it.

A bird-watcher told The Sun: “At one point, a furious resident came round and threatened to smash everybody’s cameras if they didn’t leave.

“I think he was worried about people spreading the virus.” 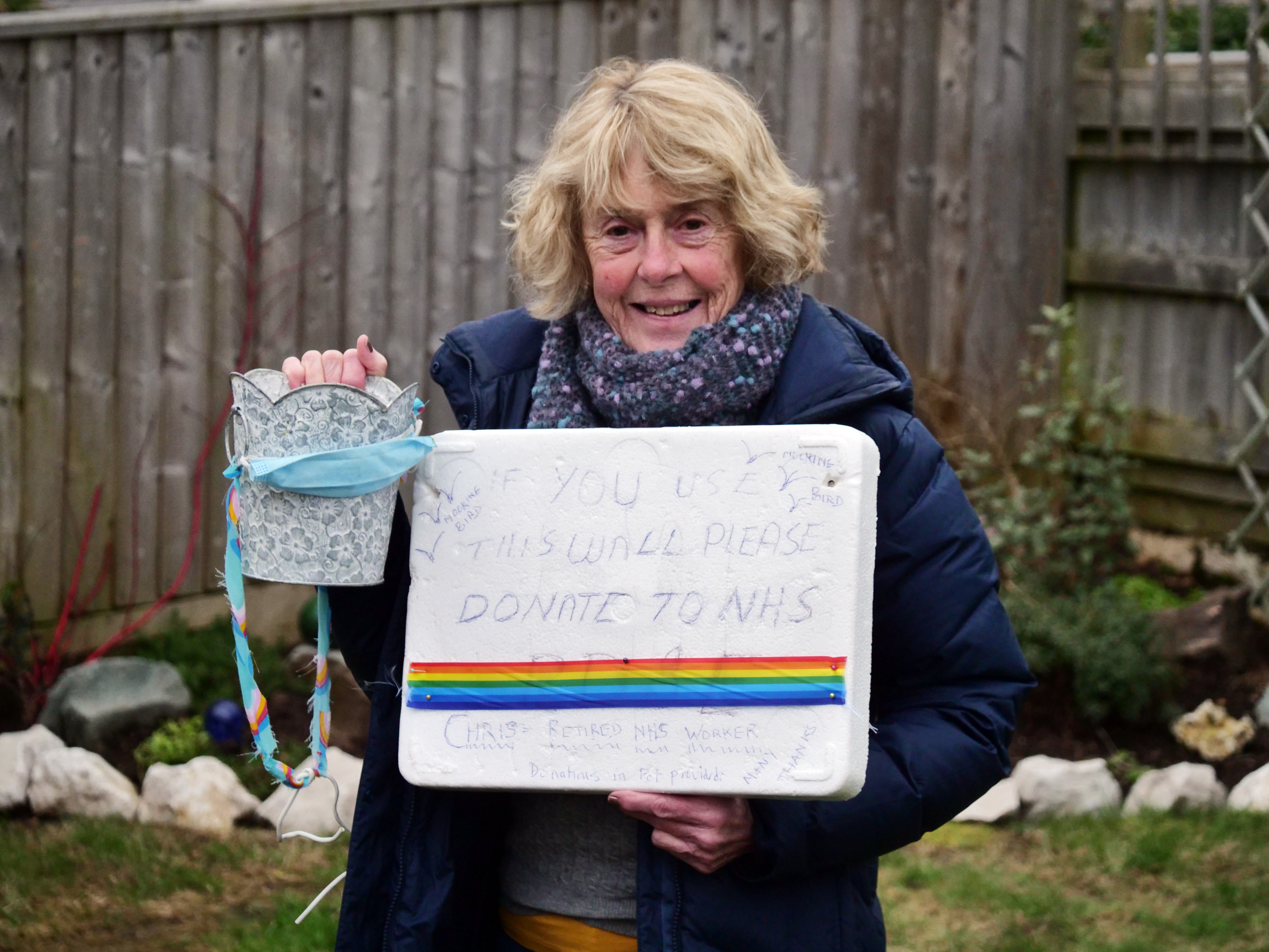 Chris Gair let dozens into her garden to grab a picture — and raised £520 in donations for the NHSCredit: Neil Hope – Commissioned by The Sun 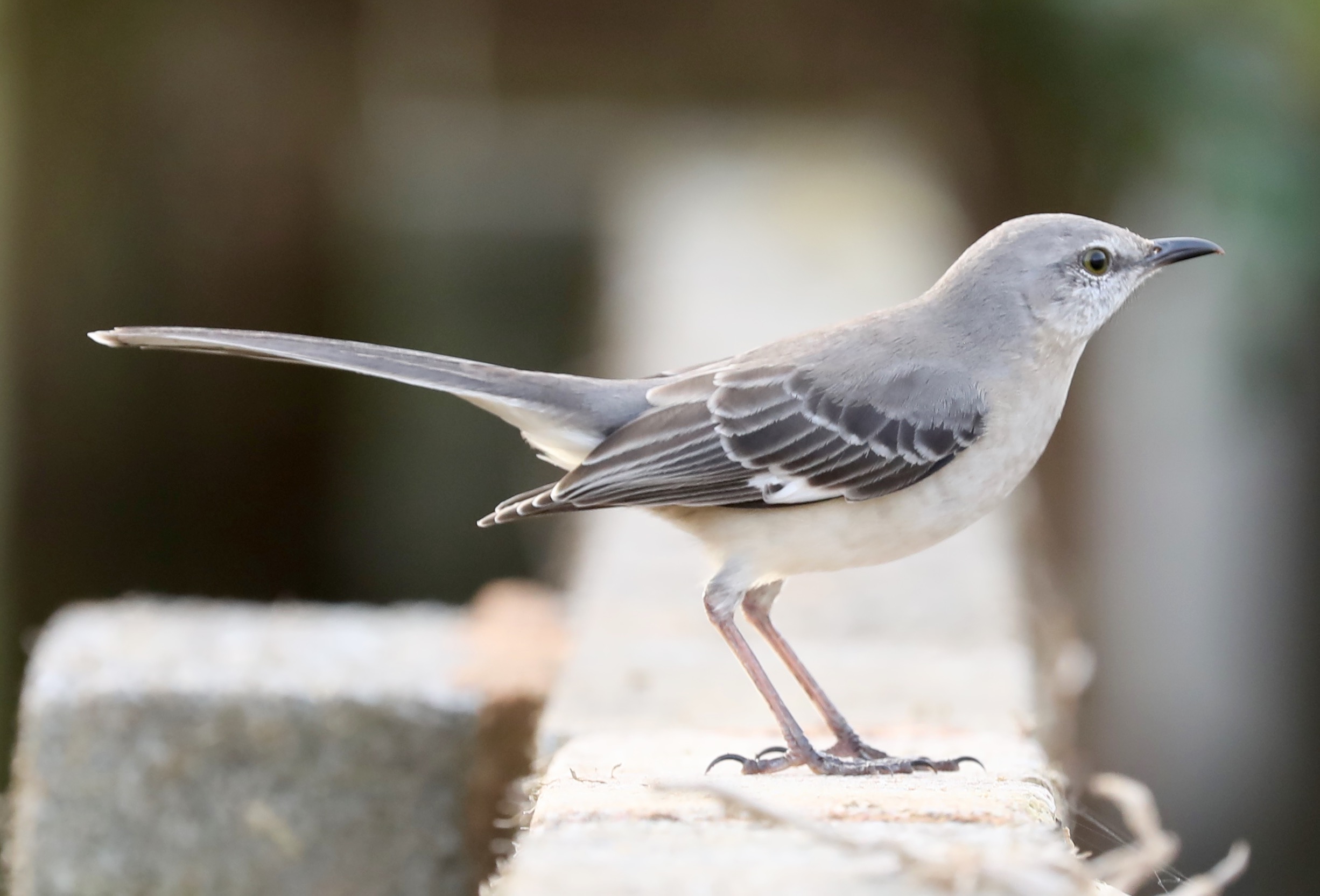 The bird-watchers had been hoping to see the northern mockingbirdCredit: Provided

However, Chris Gair, 75, let dozens into her garden to grab a picture — and raised £520 in donations for the NHS.

She said: “They were a bit cheeky. Some of them had travelled very far.”

Devon and Cornwall Police confirmed: “Fines were issued to five people for breaches of Covid regulations.”