TRNSMT festival could still pose a Covid risk due to the “heavy breathing” of thousands of revellers, a top health expert has warned.

Professor Hugh Pennington said public health chiefs will need to prove whether the event at Glasgow Green will be safe, despite organisers announcing dates for September. 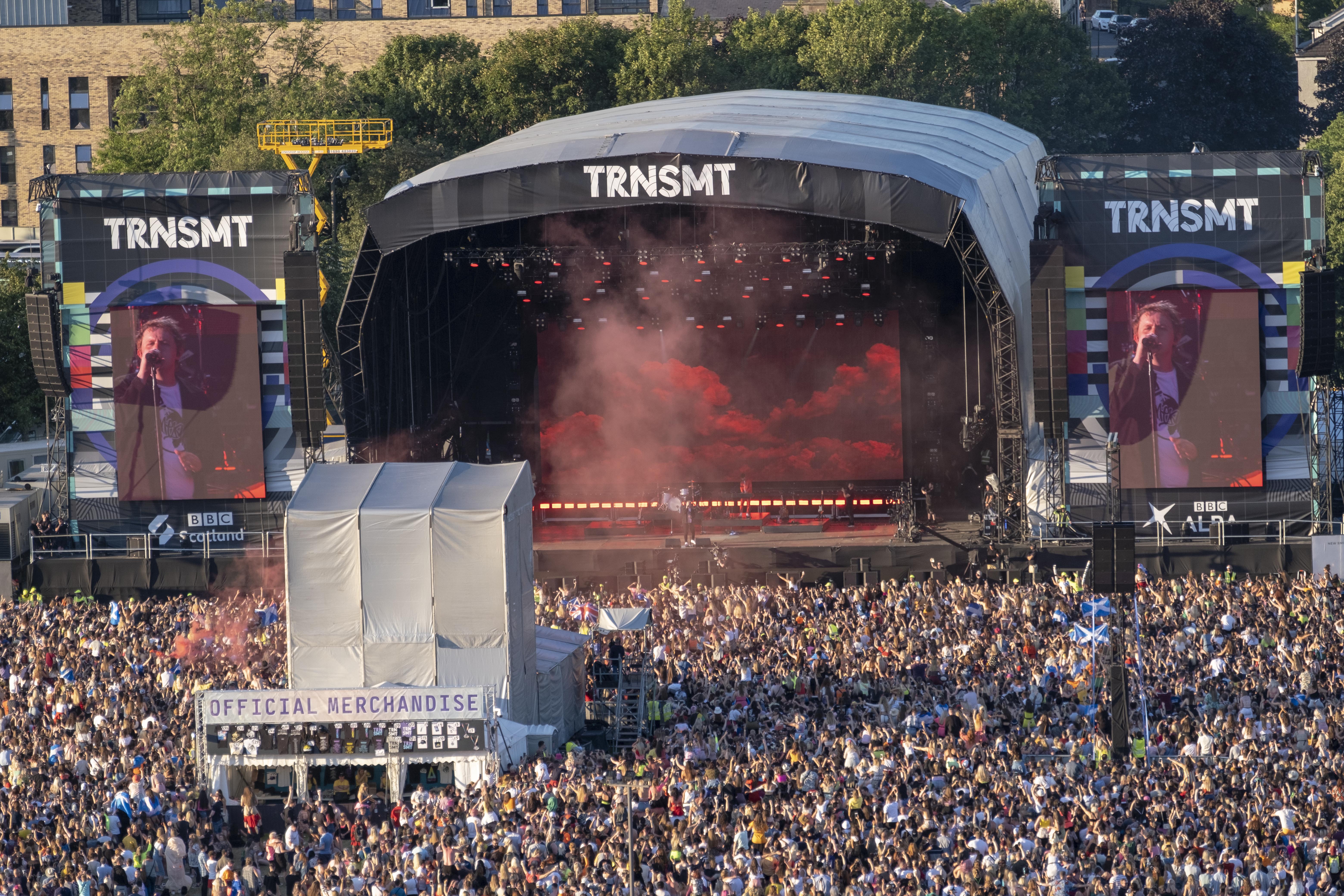 TRNSMT could still pose a Covid risk, despite being moved to September, an expert has warnedCredit: The Scottish Sun 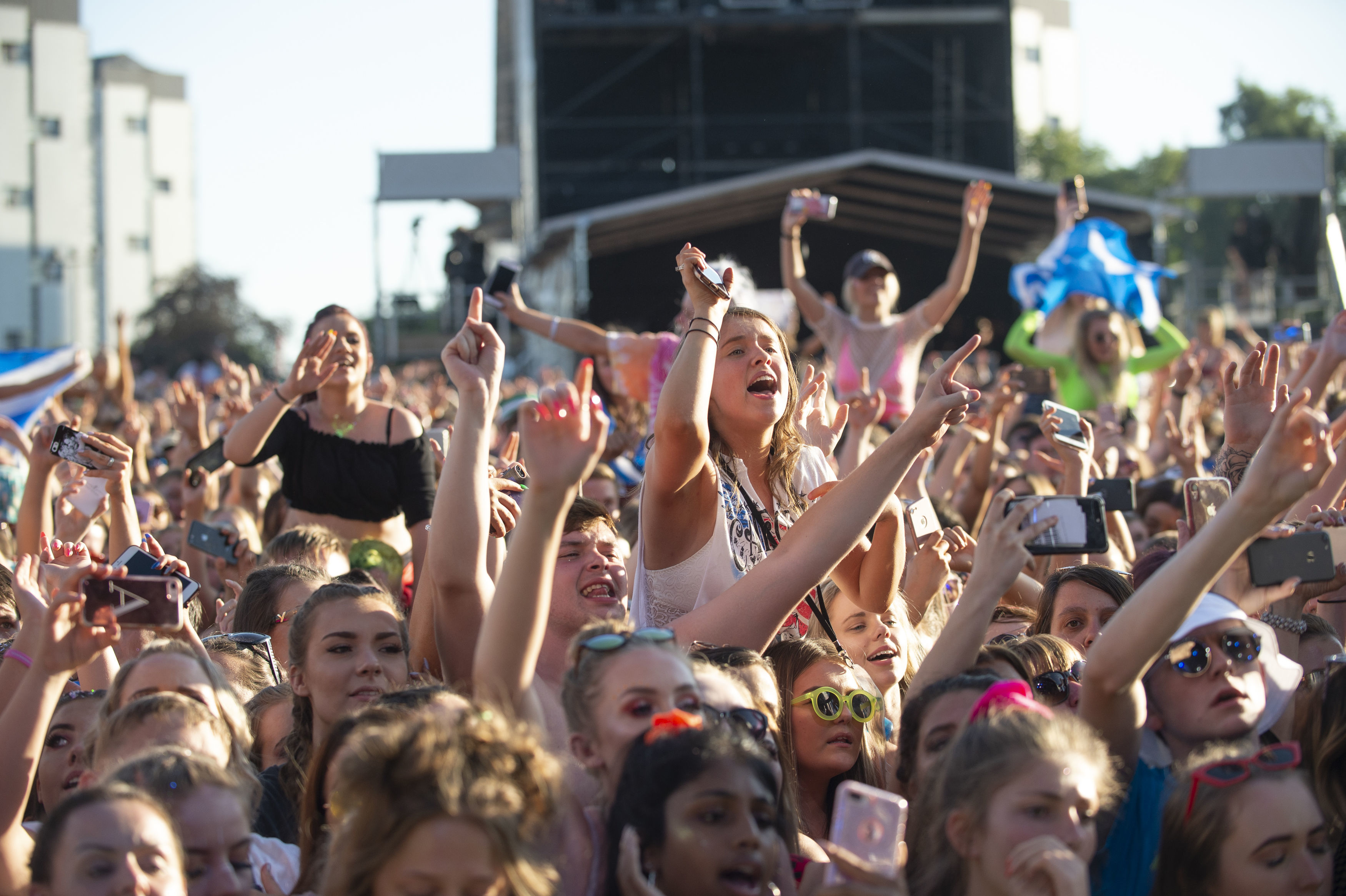 The ‘heavy breathing’ of thousands of closely-packed revellers could see infections spreadCredit: PA

He said falling Covid cases and a successful roll-out of the vaccine programme are also necessary to ensure young people don’t infect their relatives.

He said: “It’s a difficult one for the public health people. On the one hand we know you are 20 times less likely to get infected outside than inside.

“But on the other hand it depends what you’re doing and how close you are to other people.

“The evidence on big public gatherings outside that leads to an increase in cases is quite hard to get. 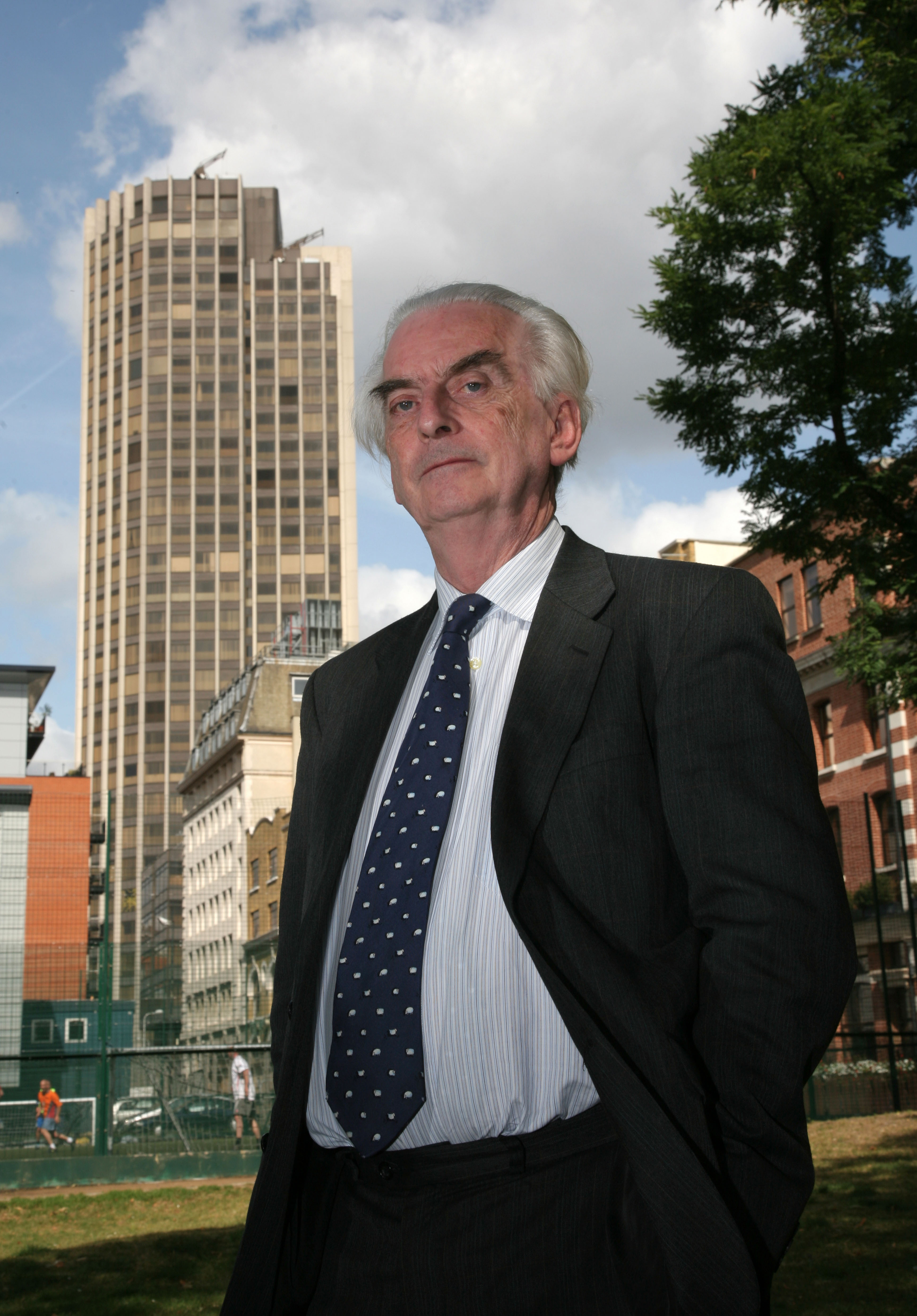 Professor Hugh Pennington has warned about the potential Covid impact on local transport and businessesCredit: Alamy

“But one of the other risk factors is heavy breathing. The closer you are to somebody when you are heavy breathing is clearly going to raise the likelihood of infection.

“All this needs to be taken into account by local public health people. They’ll need to take a decision on whether the festival is a good idea or not.”

DF Concerts announced the TRNSMT lineup on Friday morning, with the festival moving from its usual summer spots to a weekend in September.

Lewis Capaldi, who announced on Friday that he is postponing all his 2021 shows until next year so he can work on his album, has been replaced as a headliner by The Chemical Brothers.

Lewis Capaldi, who announced on Friday that he is postponing all his 2021 shows until next year so he can work on his album, has been replaced as a headliner by The Chemical Brothers.

It was one of a few key changes to the billing, though one artist who is still set to perform is Stone Roses frontman Ian Brown.

But his appearance on the lineup sparked fury among a number of fans, following his controversial anti-vaccine stance.

There were fears among music-lovers that the three-day event would be cancelled due to coronavirus for the second year in a row.

And Prof Pennington has warned that masses of people flocking to Glasgow Green could pose a risk to local transport and businesses.

The Emeritus Professor of Bacteriology at Aberdeen University said some major events at the start of the pandemic were linked to positive cases from abroad.

And with the majority of TRNSMT visitors expected to come from across Scotland, he said the lifting of local restrictions was necessary for the go ahead.

Prof Pennington said: “The biggest risk is not actually Glasgow Green but how the people get there and what they do. Do they retire to pubs and restaurants if they’re open inside?

At least 10 major UK festivals will take place this summer:

All Points East, an annual festival in East London, will take place between August 27-29, 2021, in Victoria Park.

Parklife will return in Manchester between September 11-12, 2021.

Boardmasters is set to go ahead in Cornwall between August 11-15.

Dance music favourite Creamfields will return to Cheshire on August 26-29.

The family-friendly festival is due to take place Lulworth Castle in Dorset from July 29 to August 1.

Latitude is set to go ahead in Suffolk between July 22 to 25, organisers Festival Republic have said.

Wilderness will go ahead in Oxfordshire from August 5 to 8.

Festival Republic have said this London event Wireless is due to go ahead between July 2 and 4.

The dates for the London festival are Friday, July 9 and Saturday July 10. 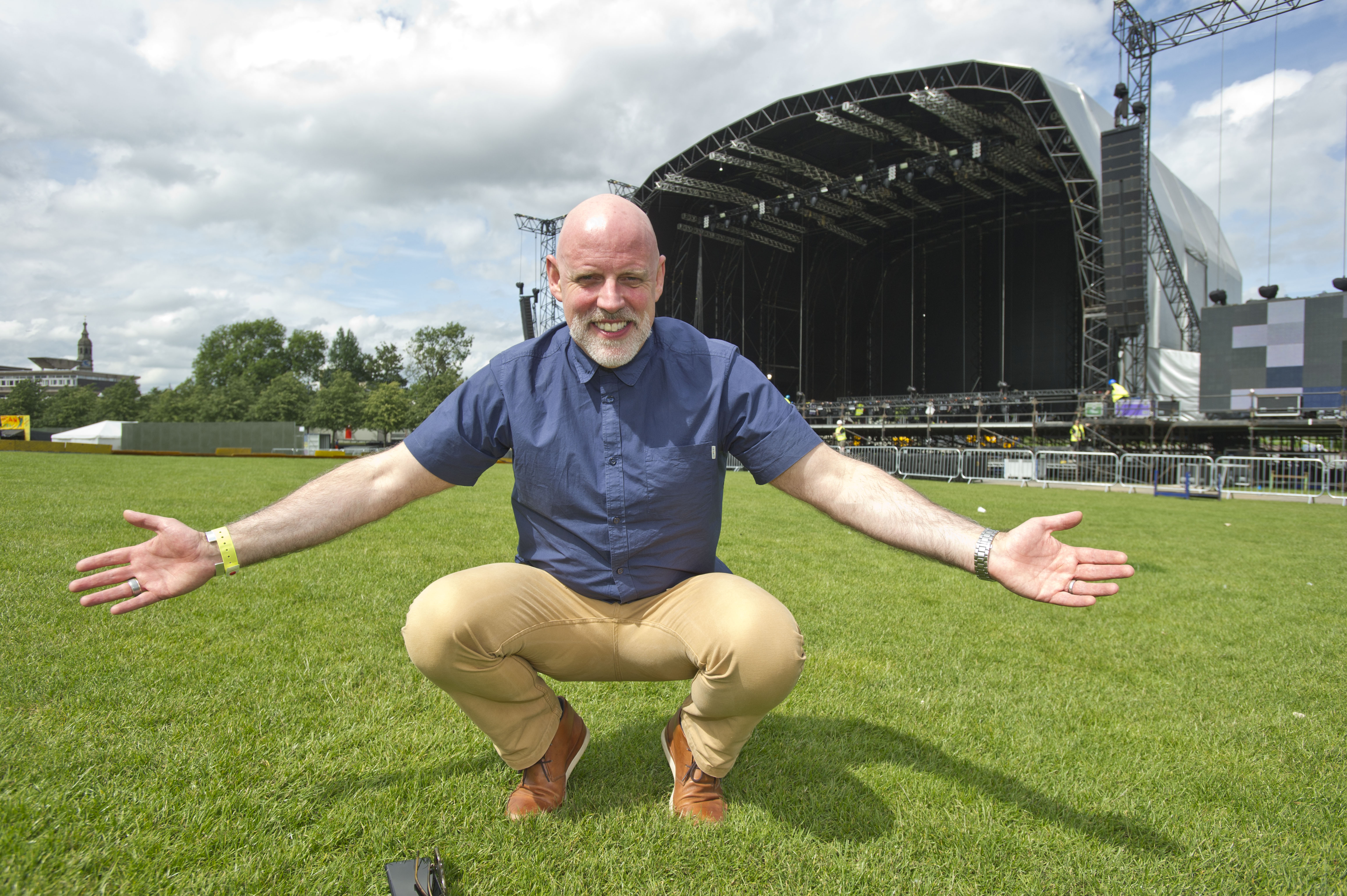 “Public transport is obviously an issue. Travelling on a train or a bus is much riskier than just standing outside.

“Of course at the moment the Scottish Government is quite cautious about releasing people from lockdown factors, but we don’t know much virus is going to be around in September. That’s one of the big issues.

“The public health people obviously have to determine whether having the event is a risk factor as it’s unlikely the virus will have gone away completely.”

The complete lineup for the rescheduled TRNSMT 2021 has been released:

But Geoff Ellis, CEO of DF Concerts, had a more positive outlook over the prevalence of the virus in September.

And the events mogul praised the rollout of the Covid vaccines across the country.

He said: “The vaccine progress is going incredibly well in the UK.

“By September, we don’t expect any restrictions on events but we will follow whatever government guidelines are in place at the time.

“We are confident about September. With the whole adult population hopefully having been vaccinated by July, that bodes well for September.

“Knowing that England has a date in June for everything opening up and, even though we might be a few weeks behind in Scotland as Nicola Sturgeon has said, things are looking good for September.”

Glasgow City Council said the event space was available but that the festival could only go ahead if the government’s rules allow.

A spokesman said: “Glasgow Green is available for use on the dates announced by DF Concerts.

“We are working on an agreement with the promoter that would allow them to use the park for TRNSMT.

“However, the event will only be able to go ahead if permitted by the Scottish Government rules in place at the time.”

Stormzy pays tribute to Lewis Capaldi with Someone You Loved rendition

My Sons Have Gotten Threats From Meghan Markle Drama

Roku Streaming Stick+ is £15 OFF for one day only