The 56-year-old’s husband Garth Brooks, 59, confirmed the news as he said “we’ll ride this through together.” 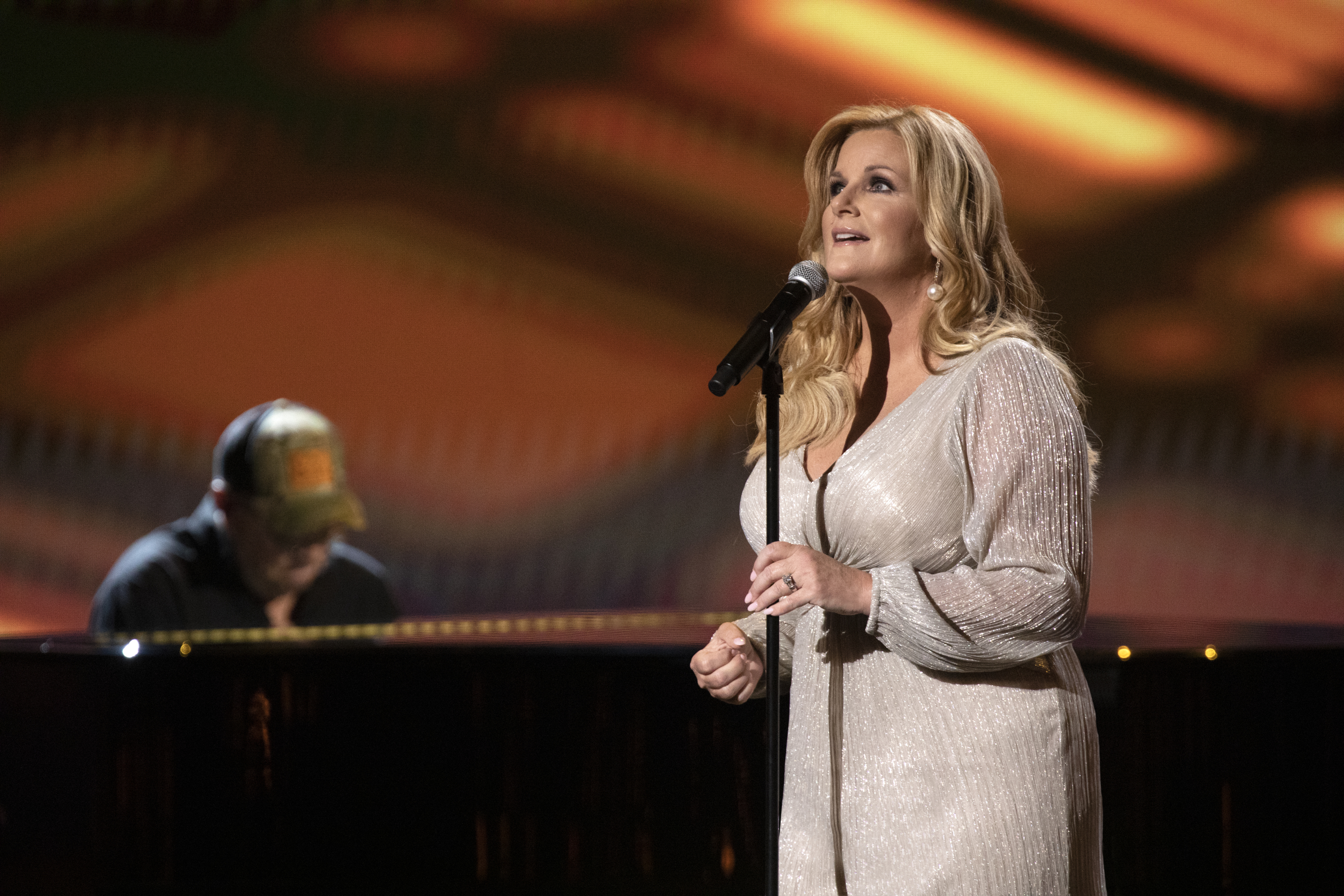 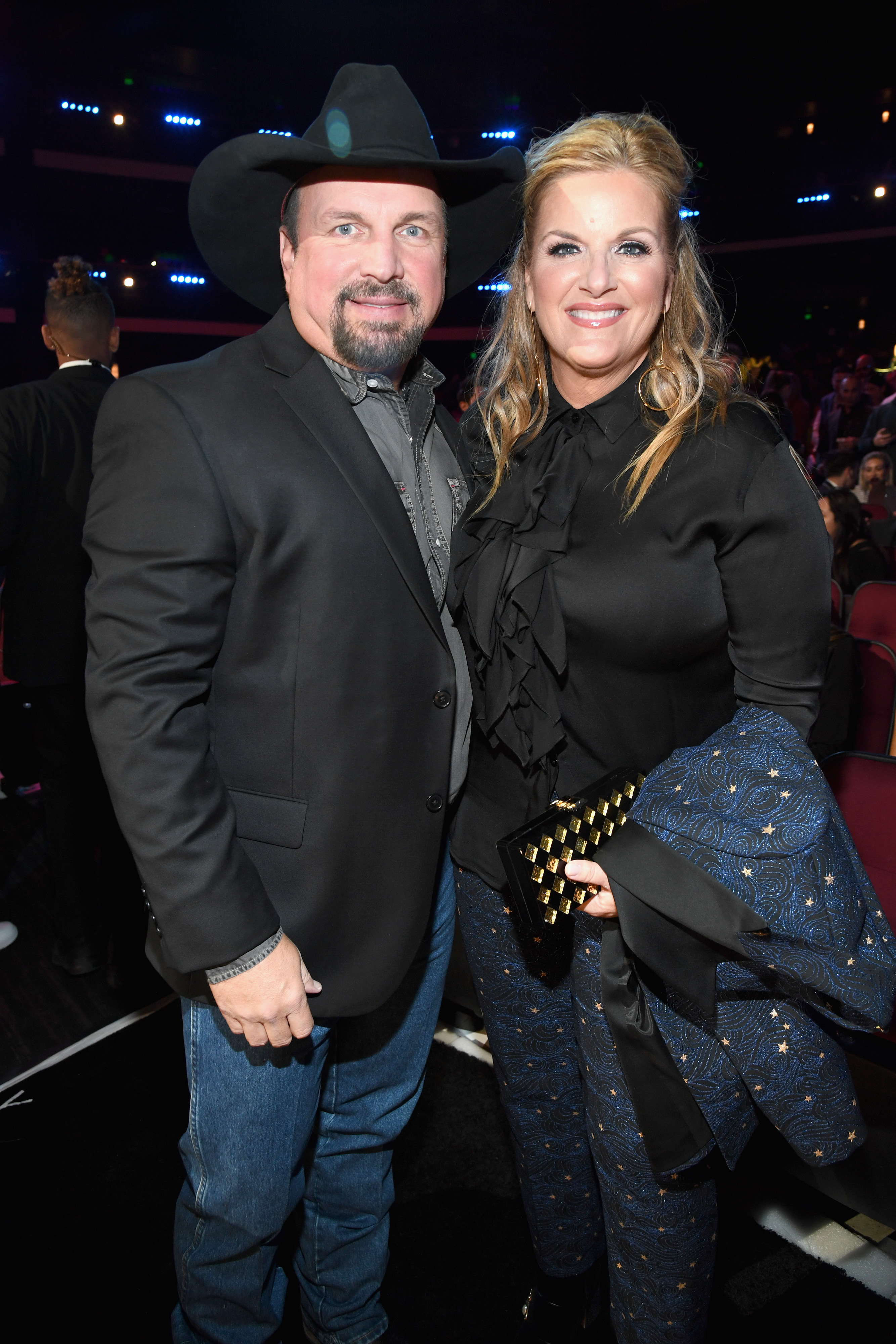 Both Garth and Trisha are now quarantining at their home in Tennessee after she tested positive for Covid-19.

They were exposed to the virus by a member of their team last week, though the severe weather in the state prevented them from getting tested sooner.

Garth explained in a statement that only Trisha’s test came back positive, though he is taking precautions and is quarantining with her.

According to Today, the statement read: “Anyone who knows me knows my world begins and ends with Miss Yearwood, so she and I will ride through this together.

“And anyone who knows her knows she’s a fighter and she’s been doing everything right, so I know we’ll walk out the other side of this thing together.” 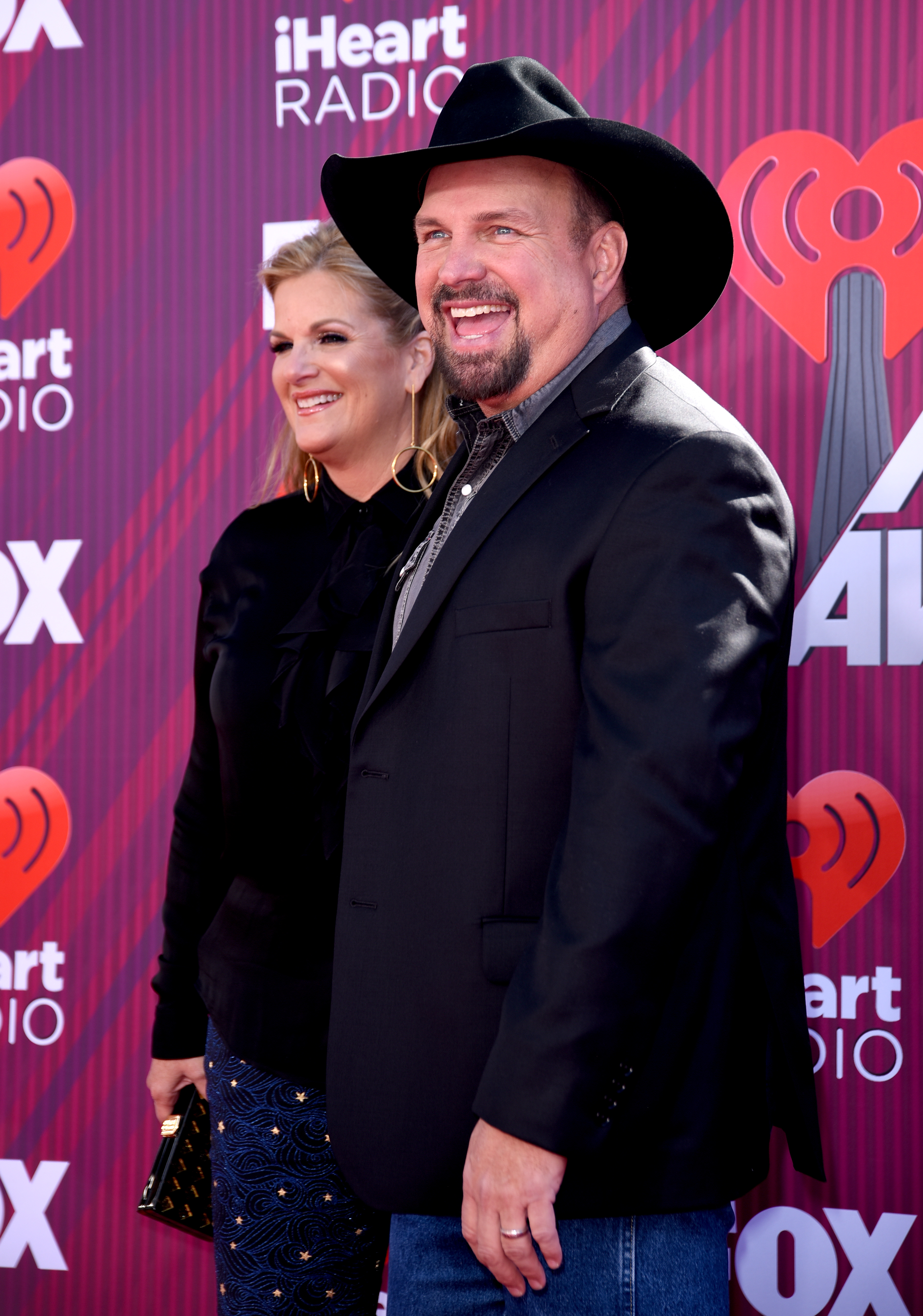 Garth said ‘we’ll walk out the other side of this thing together’Credit: Getty – Contributor 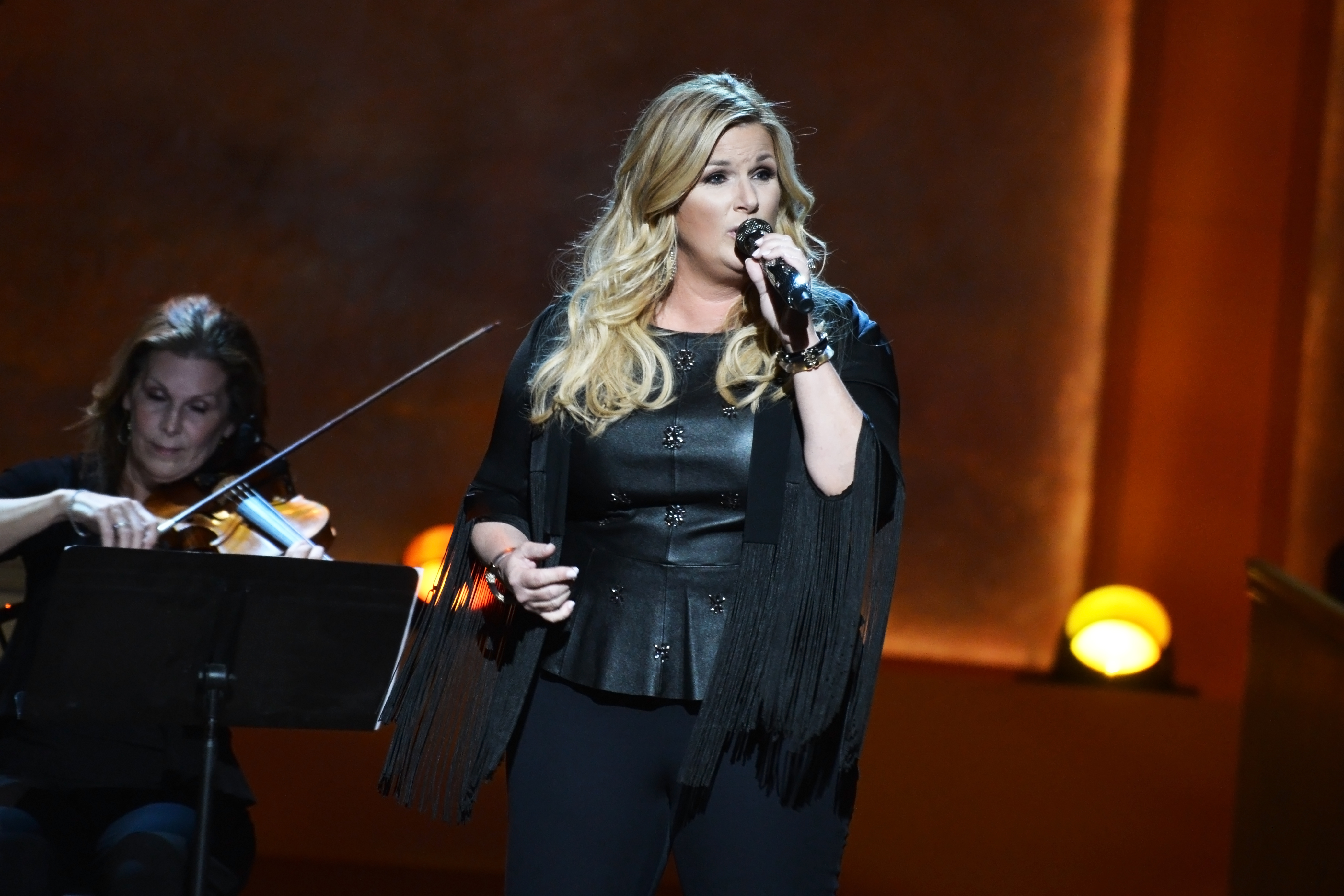 The singer also admitted he was nervous about the long-term effects of the virusCredit: Getty Images – Getty

After adding that they have both been tested twice and that his wife does have symptoms, Garth admitted he is worried about the long-term effects of the virus.

He wrote: “Living with her, I sometimes take it for granted she’s one of the greatest voices in all of music, so the possible long-term effects on her concern me as her husband and as a fan.”

The statement continued: “She’s tough. She’s stronger than me.”

He then asked their fans to send good thoughts and prayers to his wife, stating: “If anyone asks, that’s what you can do for her. That’s what I’m doing.”

This is not the first time Garth and Trisha have dealt with the deadly virus. 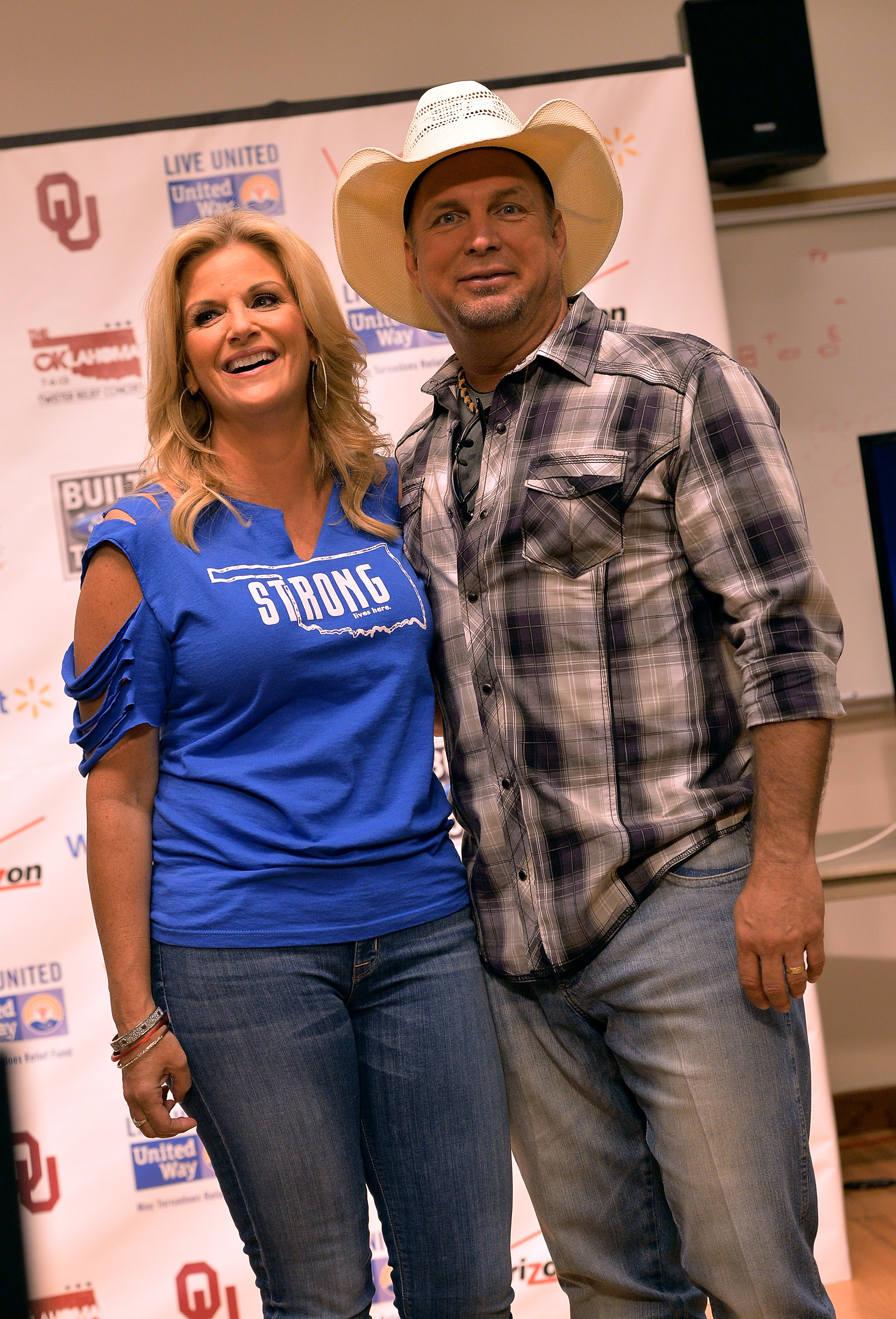 The couple previously cancelled a Facebook concert in July after they were exposedCredit: Getty Images – Getty 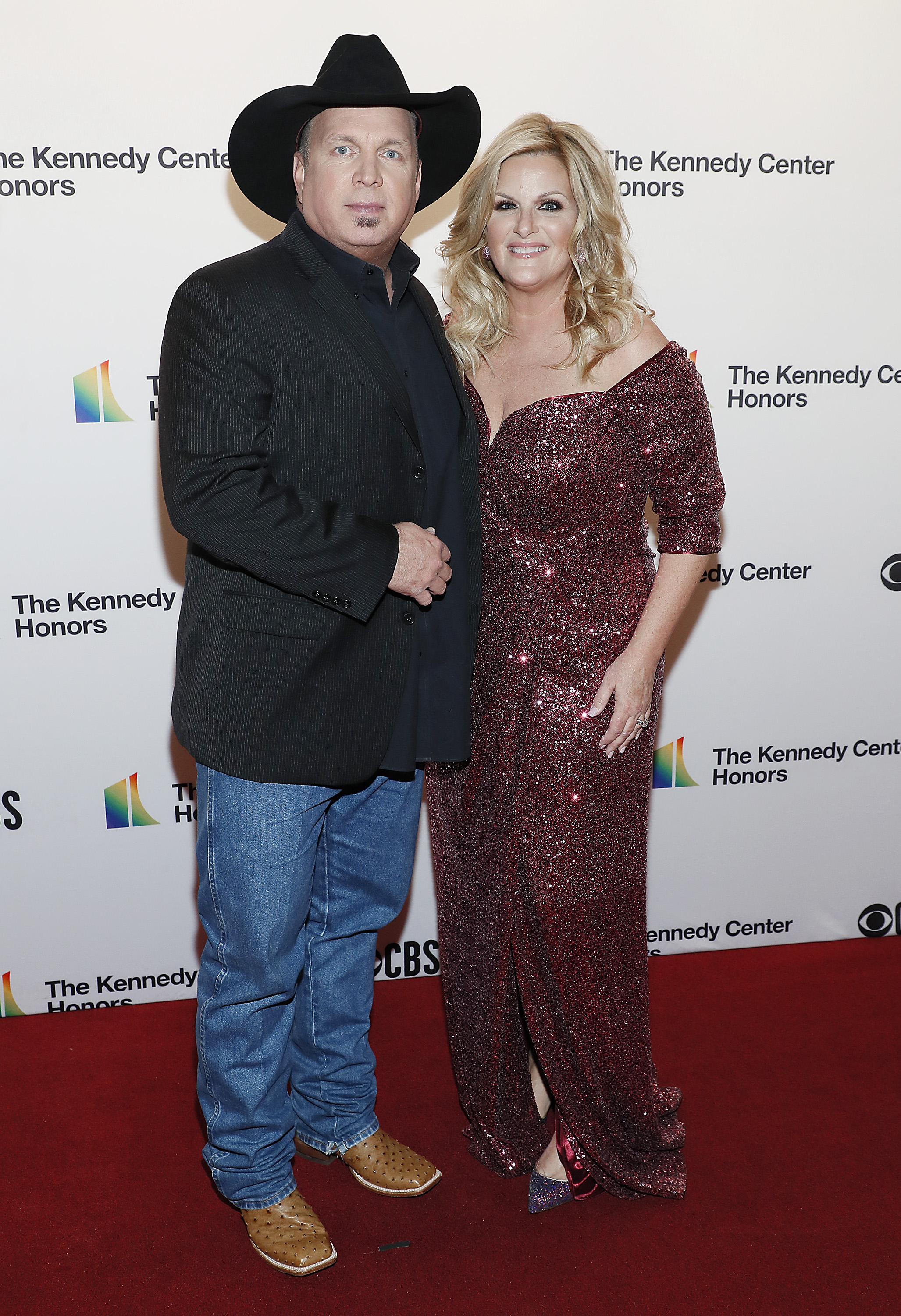 They explained that they were quarantining after being exposed over the summerCredit: Getty Images – Getty

Back in July, the musical couple revealed they were postponing a Facebook concert after their team had been be suspected of being exposed to the virus.

A joint statement for the pair explained on his Facebook page: “Out of an abundance of caution, Garth Brooks is moving his and Trisha Yearwood’s July 7 Facebook concert to a later date and postponing Inside Studio G for 2 weeks.

“While Garth and Trisha are fine, the Garth/Trisha camp has possibly been exposed to the Covid-19 virus. To be smart about this, they are all quarantining for 2 weeks and thank everyone for their concern.” 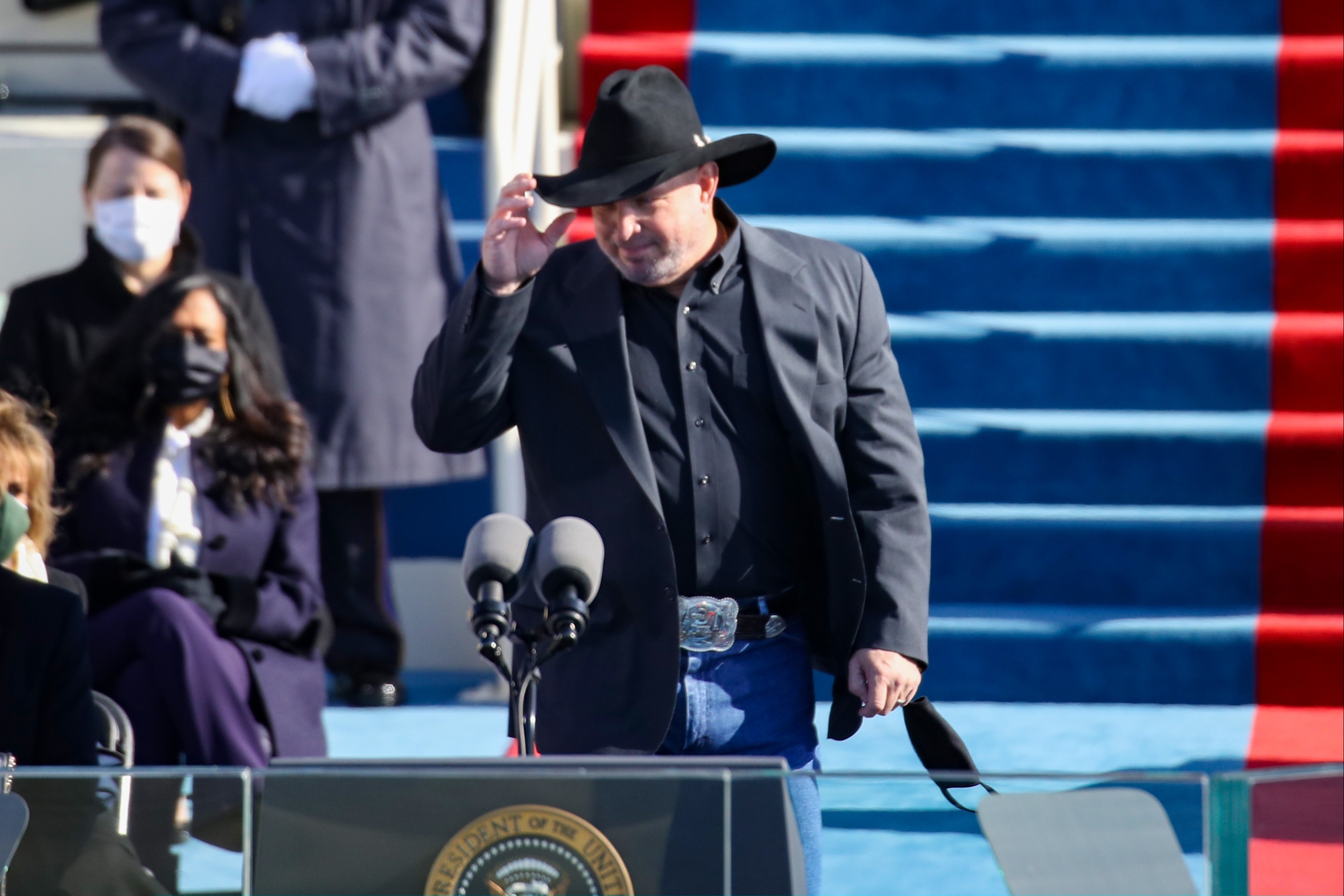 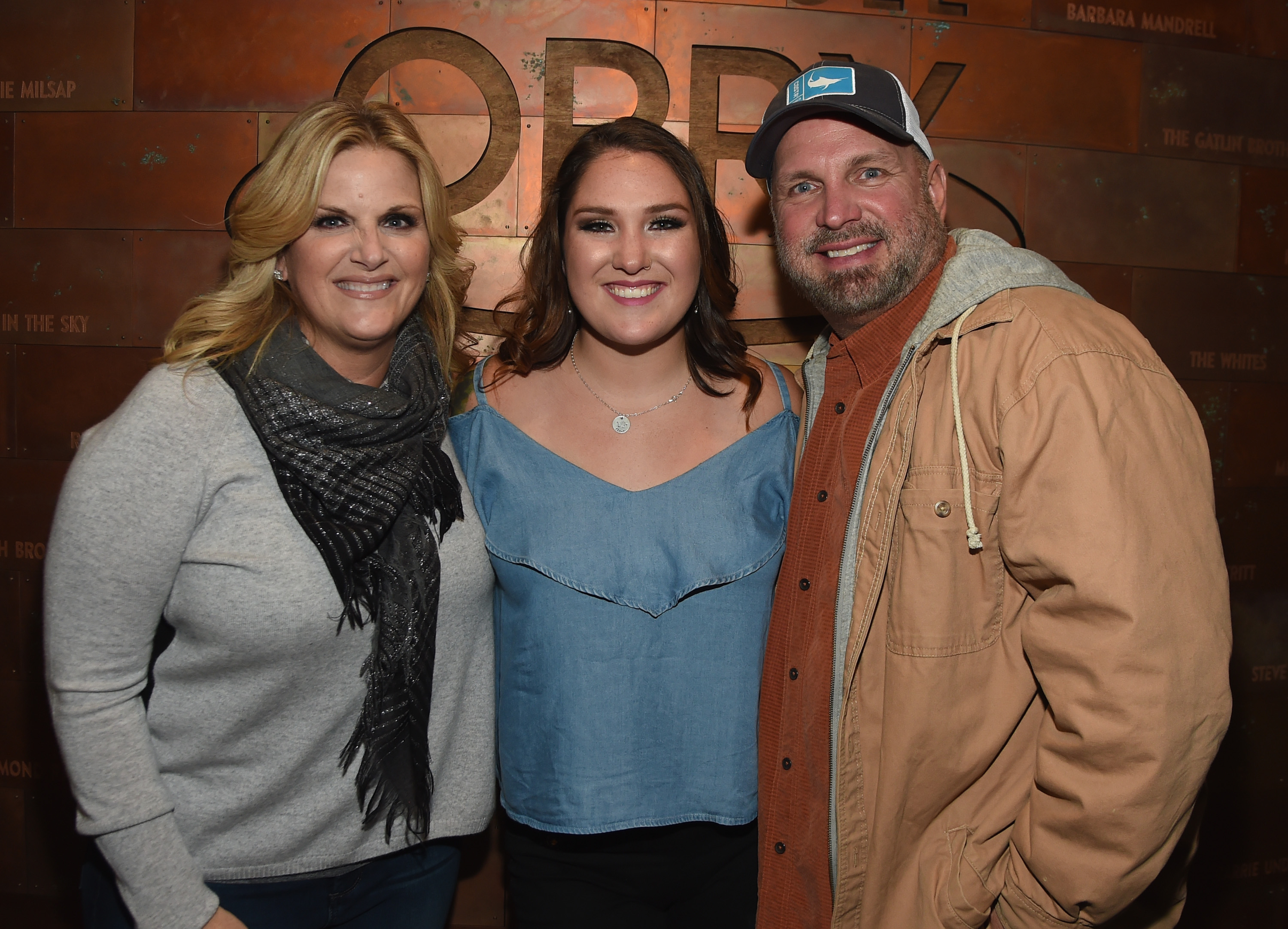