TRAVELLERS entering Britain from ‘red list’ countries face an extra £1,200 in hotel bills if they test positive during their quarantine stay.

As of yesterday, people arriving in the UK from 33 red list countries will be whisked straight to quarantine hotels costing £1,750 for a 10-night stay until they are given the all-clear from Covid. 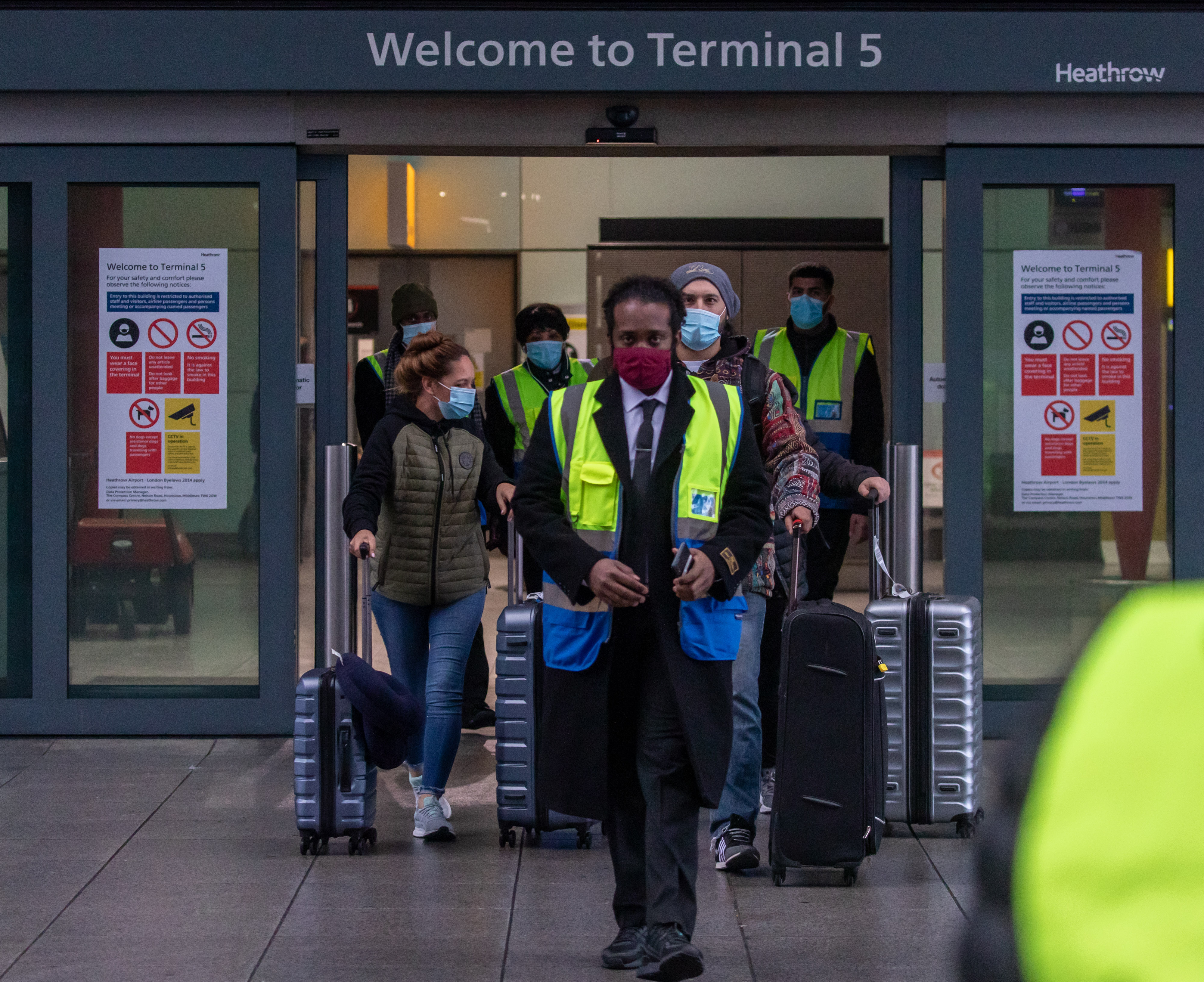 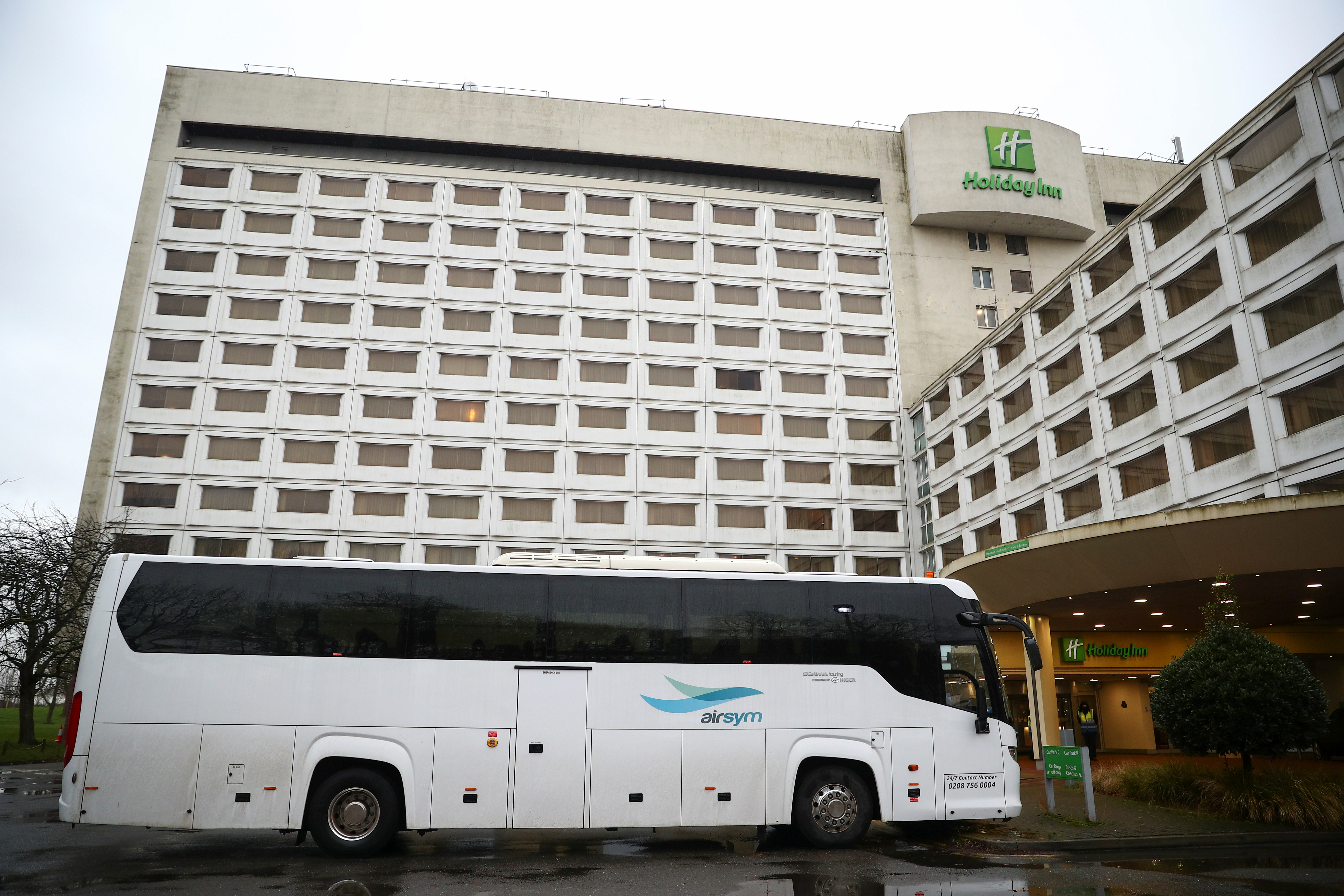 Passengers are being ferried by coach to their quarantine accommodationCredit: Reuters

Travellers will be tested on the second and eighth day of their isolation period to ensure they are not infected.

The government today confirmed that passengers who test positive will be forced to extend their quarantine for up to eight additional days at a rate of £150 a night.

The PM said: “We would expect people who are coming in from one of these red list countries to be able to cover their costs.”

Arrivals at five designated airports — Heathrow, Gatwick, Birmingham, London City and Farnborough — are being taken to hotels where they will pay for their self-isolation. 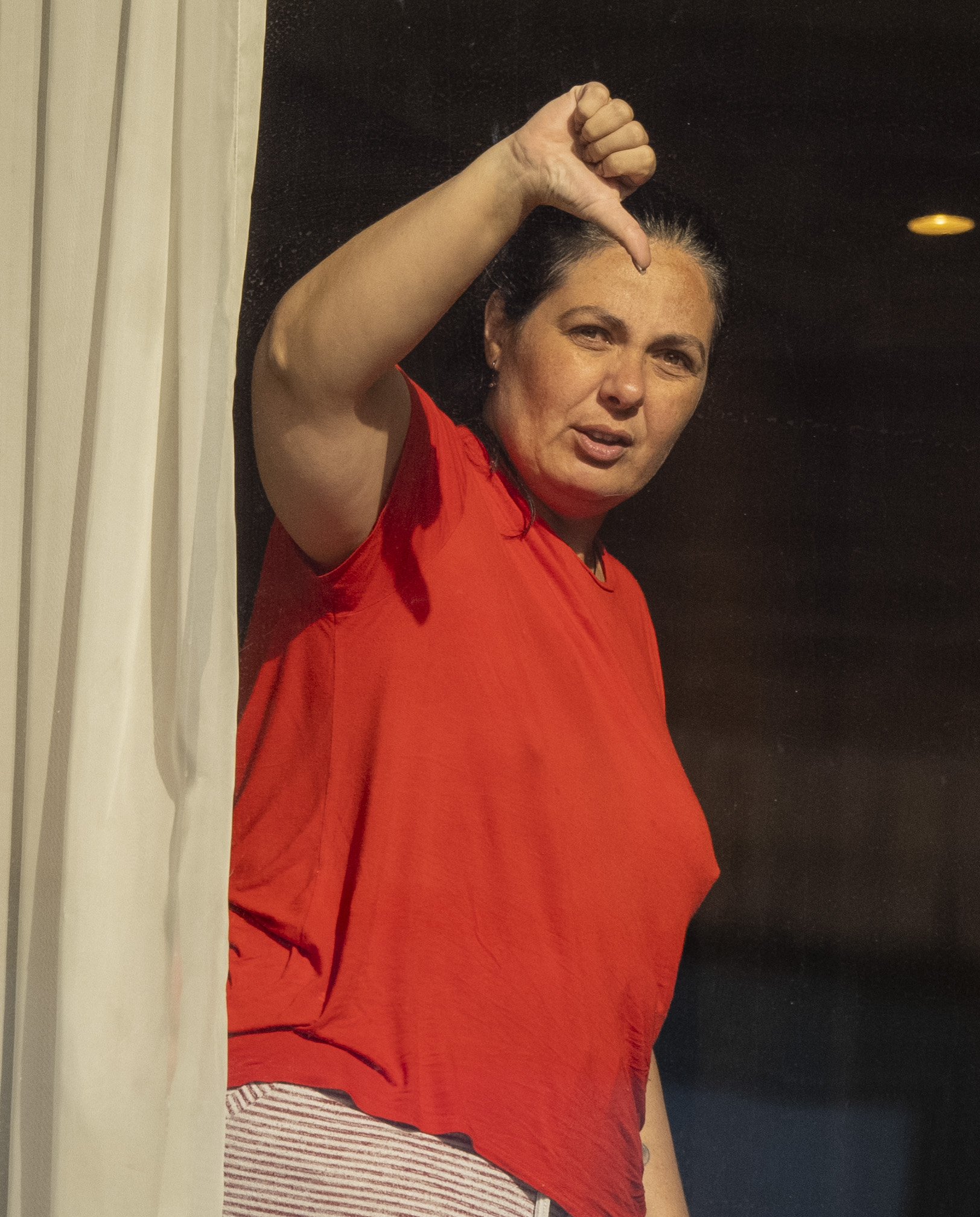 Travellers face at least 10 days in their hotel rooms and can only leave after testing negative twiceCredit: Doug Seeburg – The Sun 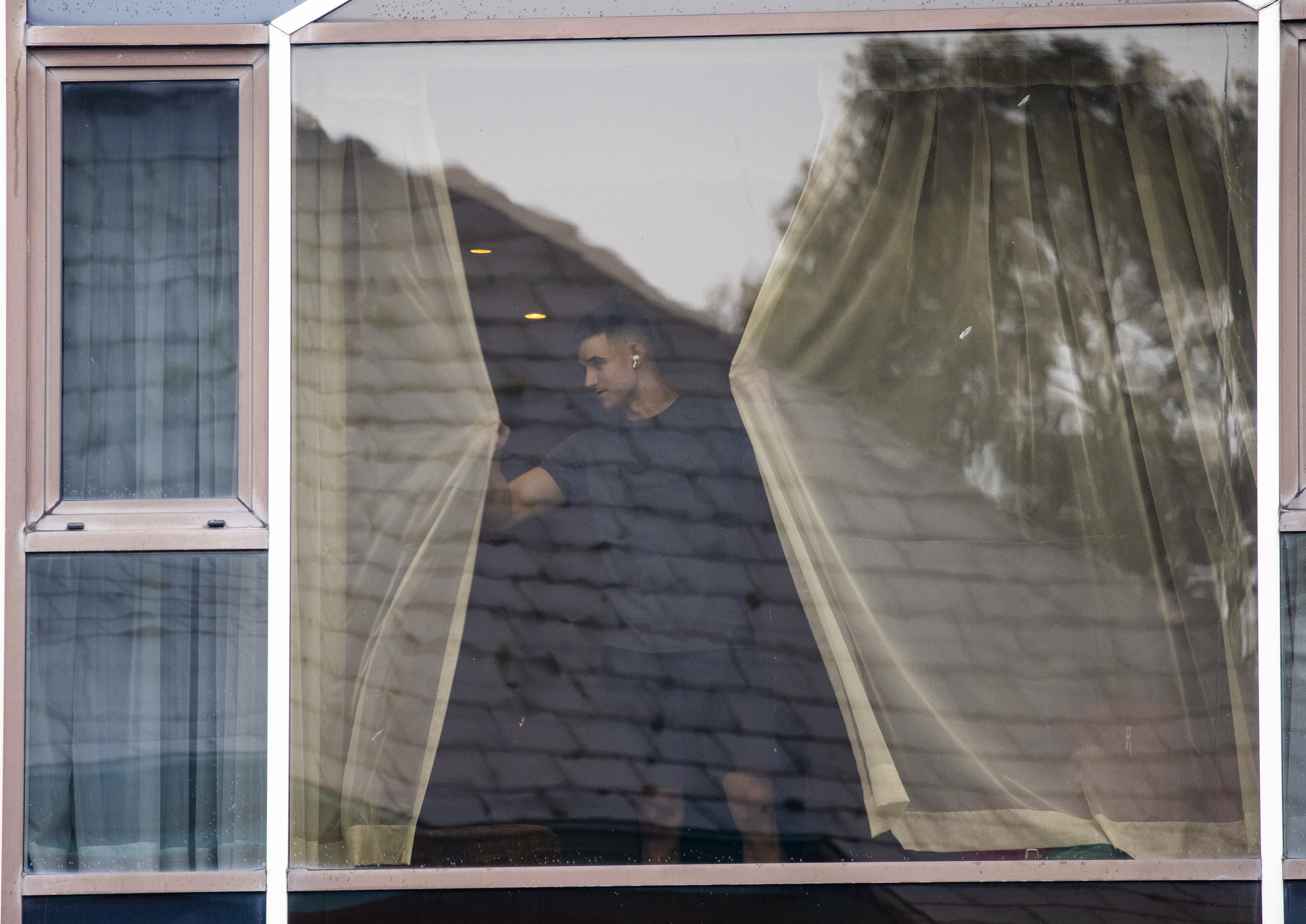 Travellers will pick up extra fees for an extended stay if they test positiveCredit: Doug Seeburg – The Sun

How much will travellers pay?

Travellers from ‘red list’ countries could face bills of up to £3,000 if they test positive for Covid during their 10-day isolation.

Additional rate per night after 10 nights (if tested positive) – £152

Additional rate per night, per child – £12

The new quarantine system was blasted as it got underway yesterday, with ‘red list’ passengers said to have been mixing freely with other travellers before being taken to hotels.

Heathrow Airport said there was no procedure in place to segregate passengers and warned of long delays at Border Control.

It came after Border Force staff were only emailed official guidance about the new rules three hours before they came into force.

They must also check passengers have received a negative Covid test, along with evidence of two additional test bookings for their 10-day quarantine period.

A Heathrow spokesman said: “Our key concern remains the ability of Border Force to cope.

“Queues at the border in recent days of almost five hours are totally unacceptable.

“Ministers need to ensure there is adequate resource and effective processes at the border to avoid compromising the safety of passengers and those working at the airport, which could necessitate the suspension of some arriving flights.”

The following countries are currently under the ‘red list’ category meaning travellers entering the UK will have to isolate for 10 days in a quarantine hotel:

Portugal (including Madeira and the Azores)

A Government spokesman said: “We are in a global pandemic which is why every traveller is subject to enhanced monitoring at UK airports.

“People should not be travelling unless absolutely necessary. Every check from pre-departure testing, to the passenger locator form is to strengthen our borders and prevent the spread of coronavirus.

“Border Force operational guidance on the measures has been issued and is regularly updated to ensure staff are supported on how to apply the new guidance.” 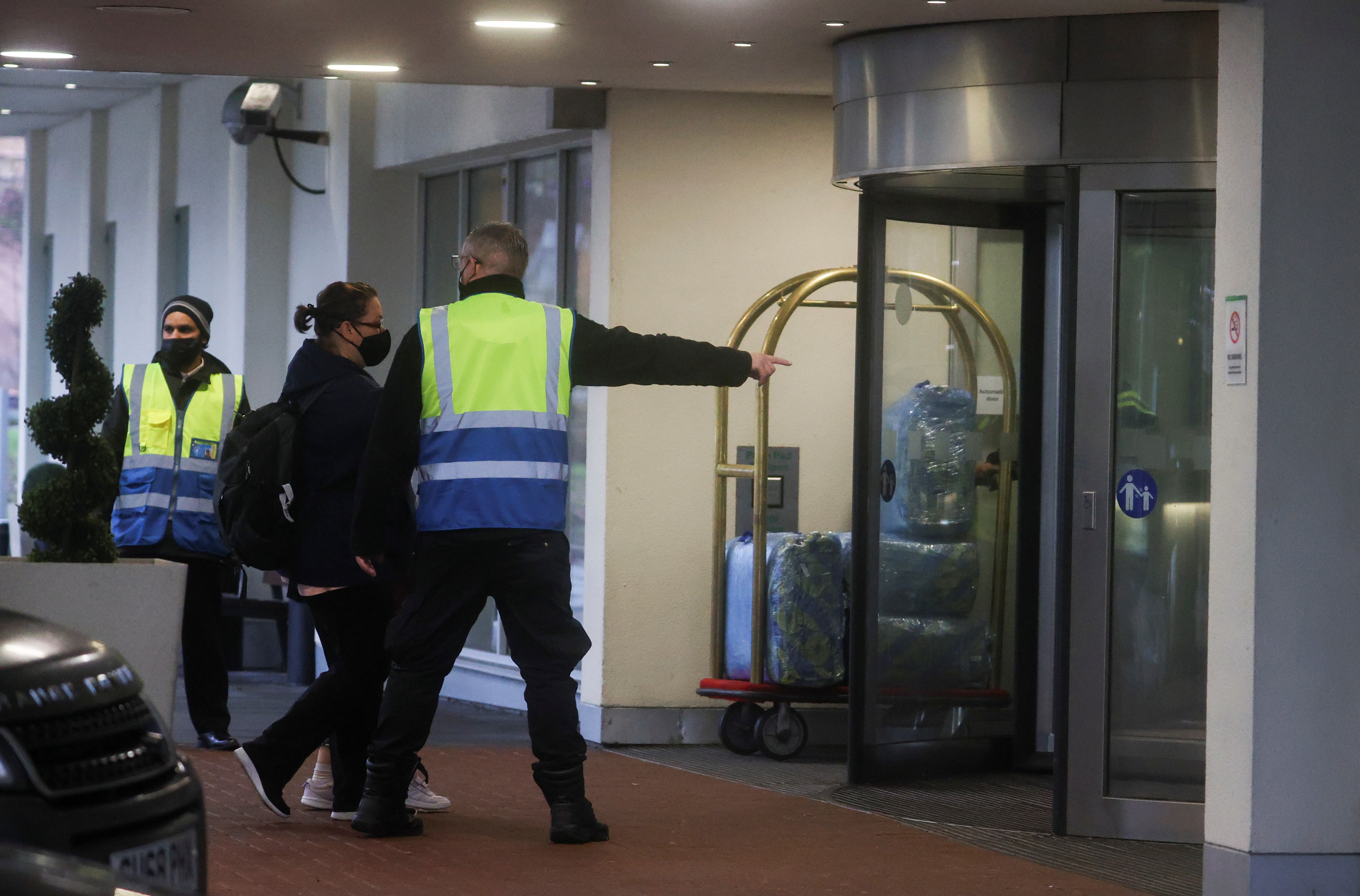 Passengers are escorted to a Holiday Inn, near Heathrow Airport, for their quarantine stayCredit: Reuters 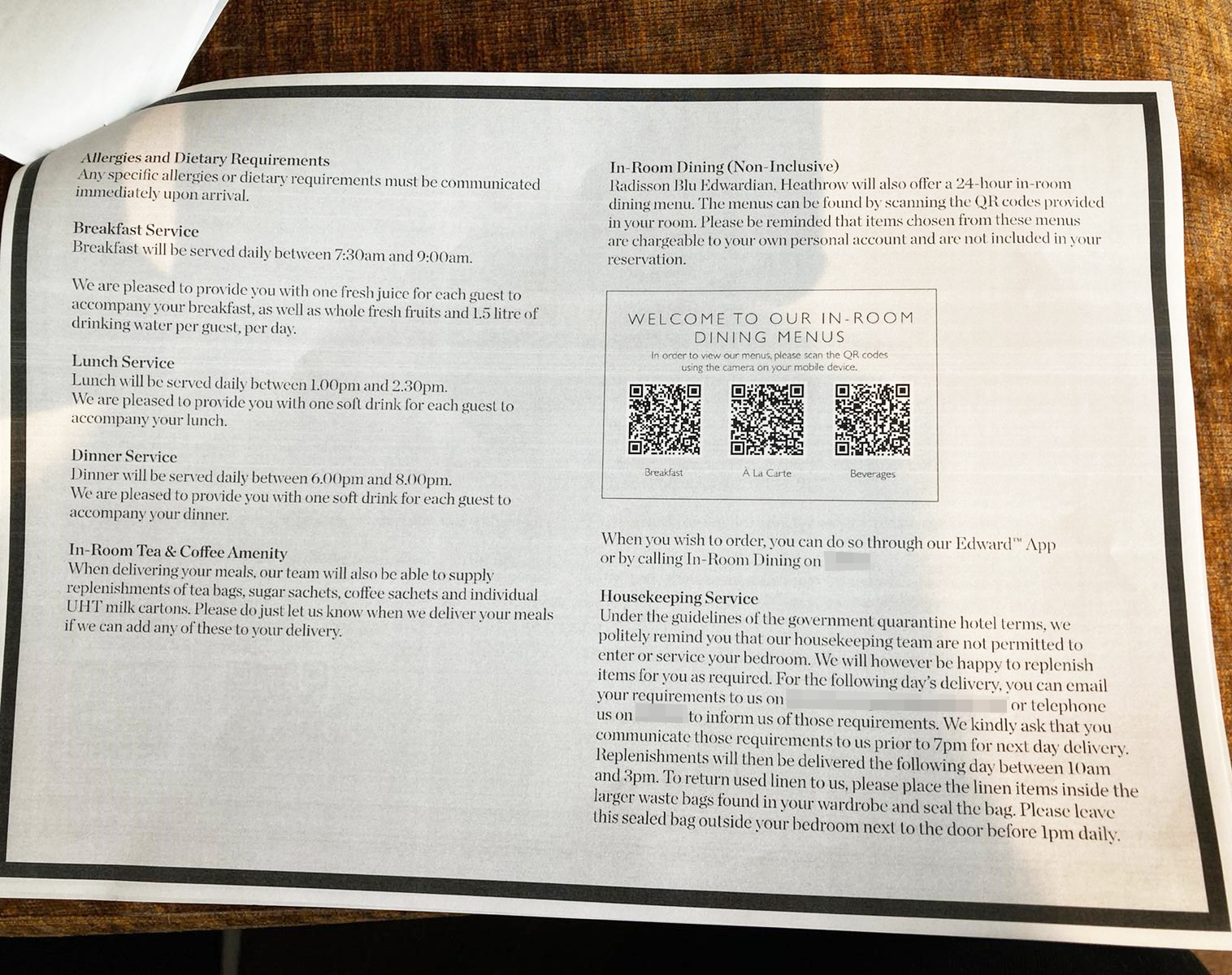 A welcome pack given to travellers staying at the Radisson Blu, near HeathrowCredit: PA:Press Association