THE latest travel restrictions are likely to remain in place for a “very long time,” according to a medical advisor.

Sir Jeremy Farrah warned that the UK vaccination programme alone was not enough, as its needs to be a global vaccination to allow travellers to go abroad once again. 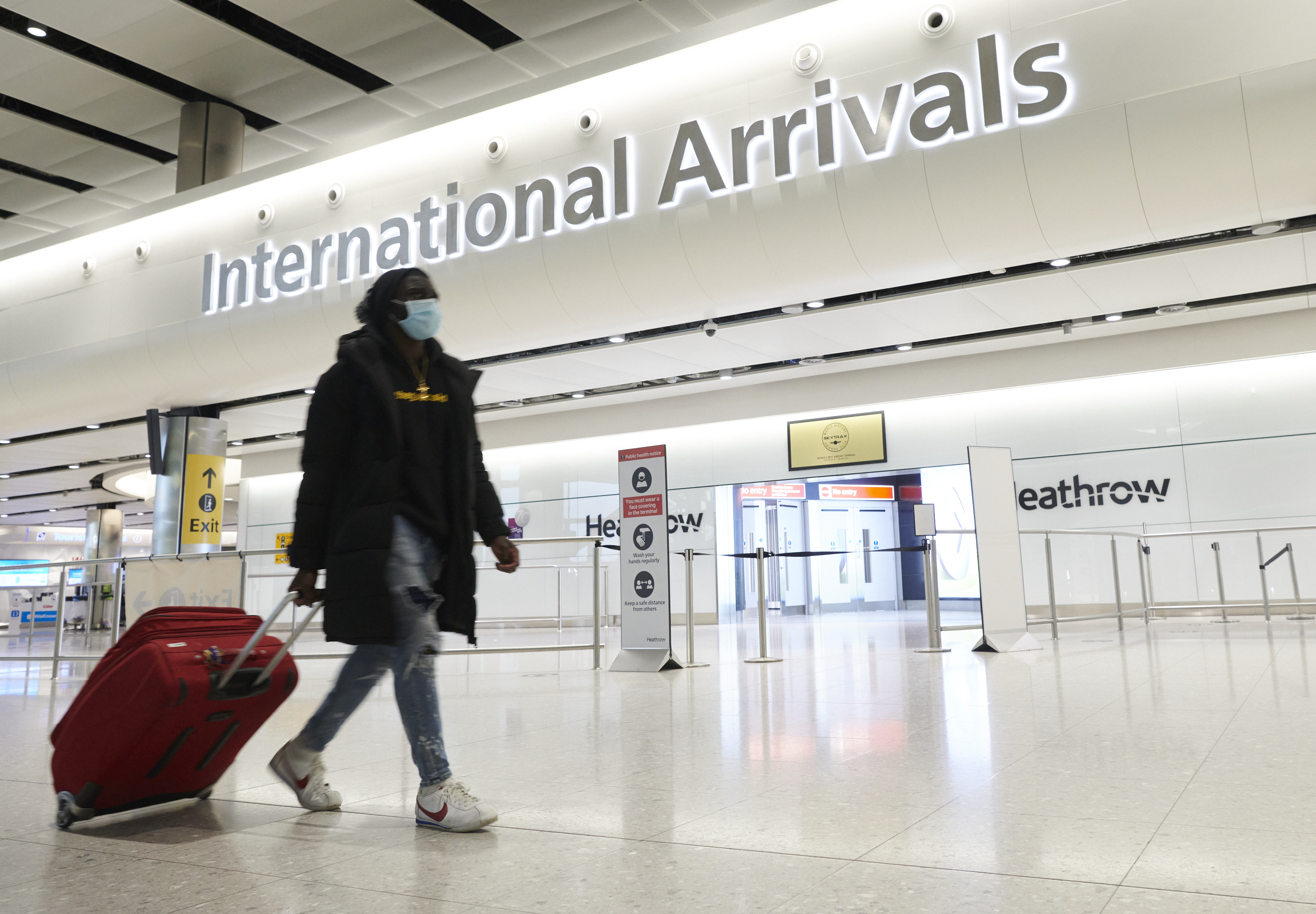 He also implied that they need to be “comprehensive” meaning that the current quarantine hotel scheme which affects just 30 countries may not be enough.

He said on BBC’s Today Programme: “Travel restrictions can buy you time, but they do need to be comprehensive and they wont prevent variants arriving.

“They have to be very smart and comprehensive and go on a very long time.

“Look at what Australia and new Zealand are going through with their travel restrictions.”

He also said that we need to “learn lessons from 2020,” explaining that if we had imposed restrictions in January and February on high-risk countries, this would have likely been China.

He explained: “But almost all the viruses arriving in the UK in January, February and March came from Europe.” 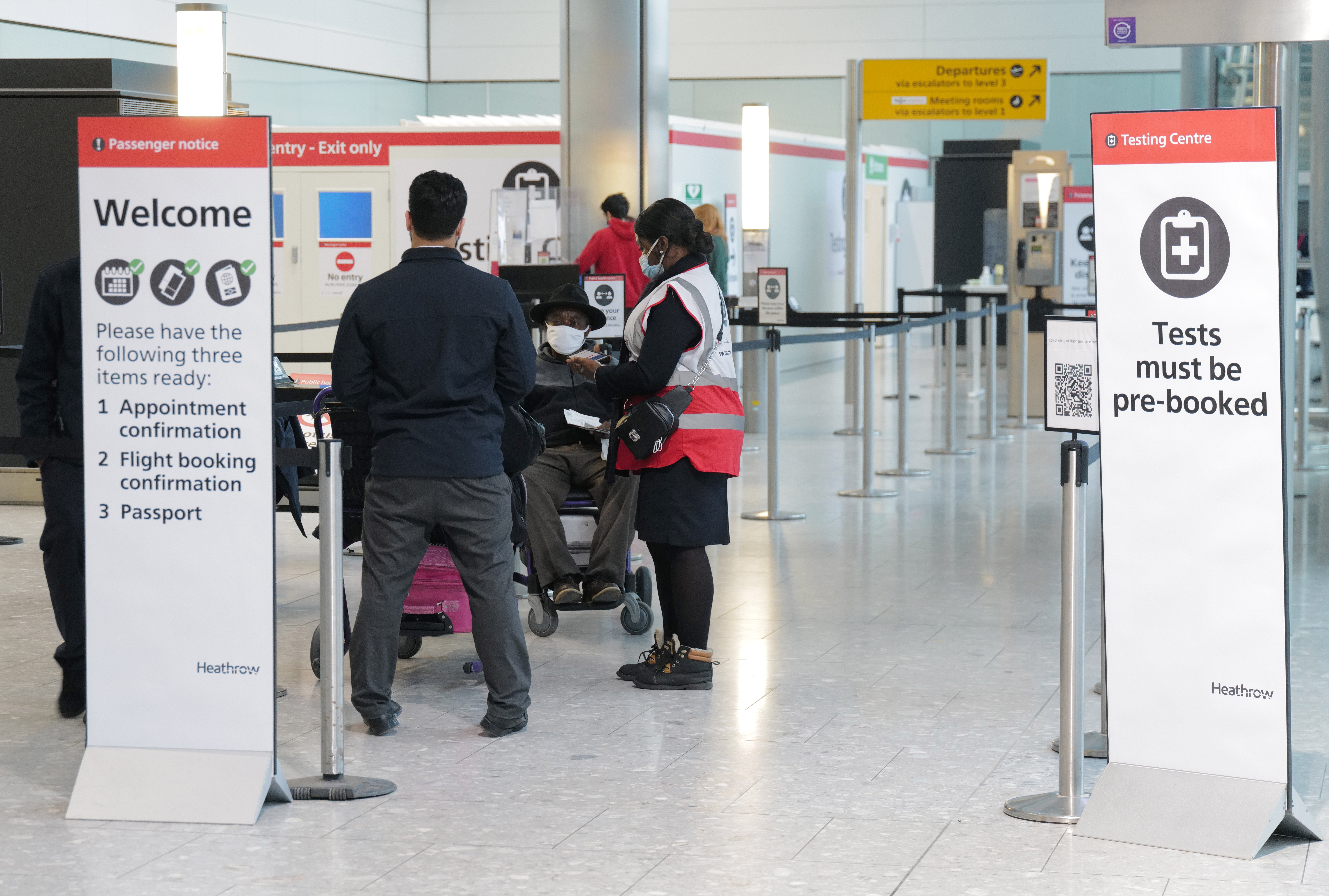 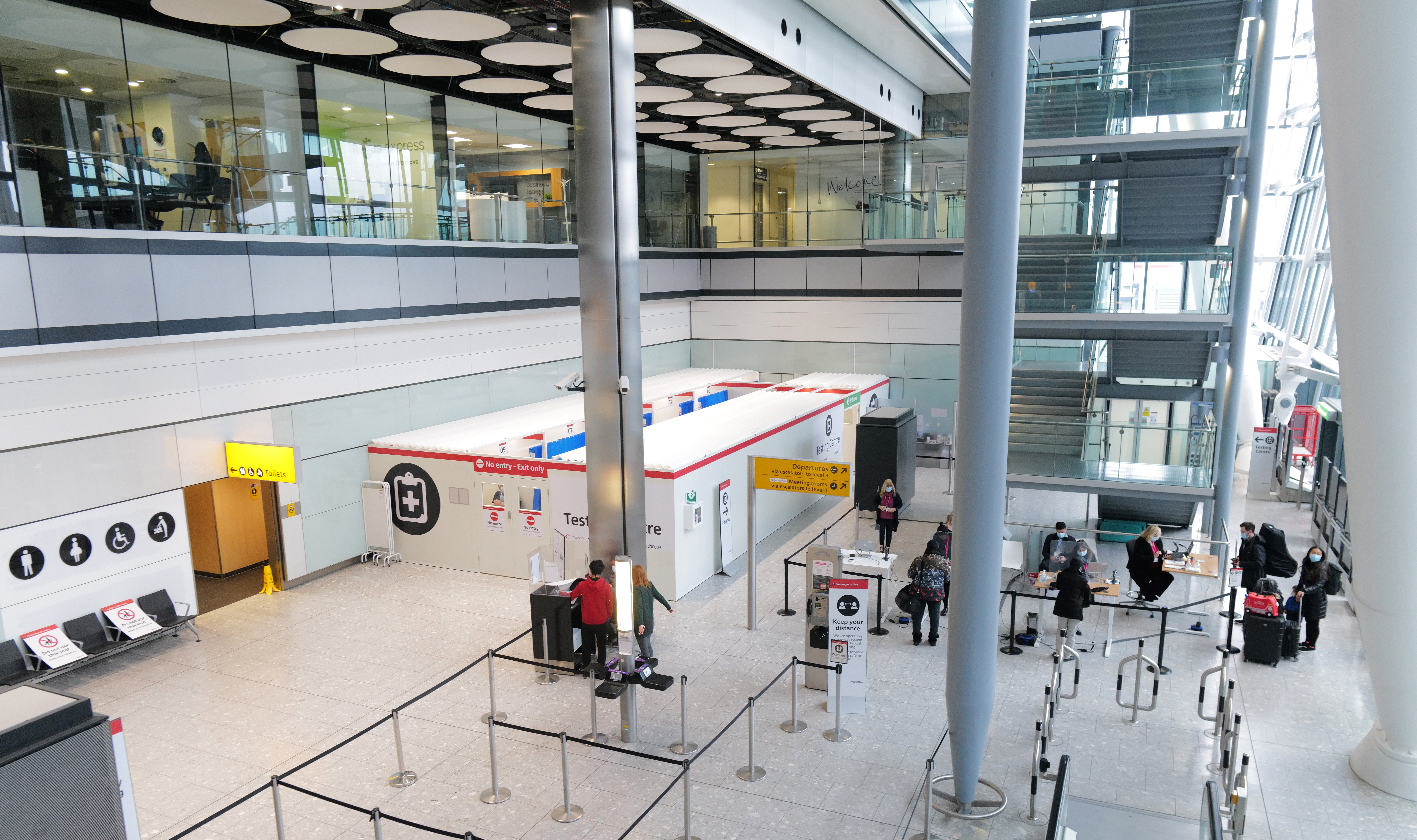 The government is yet to announce when the quarantine hotels will be enforcedCredit: w8media 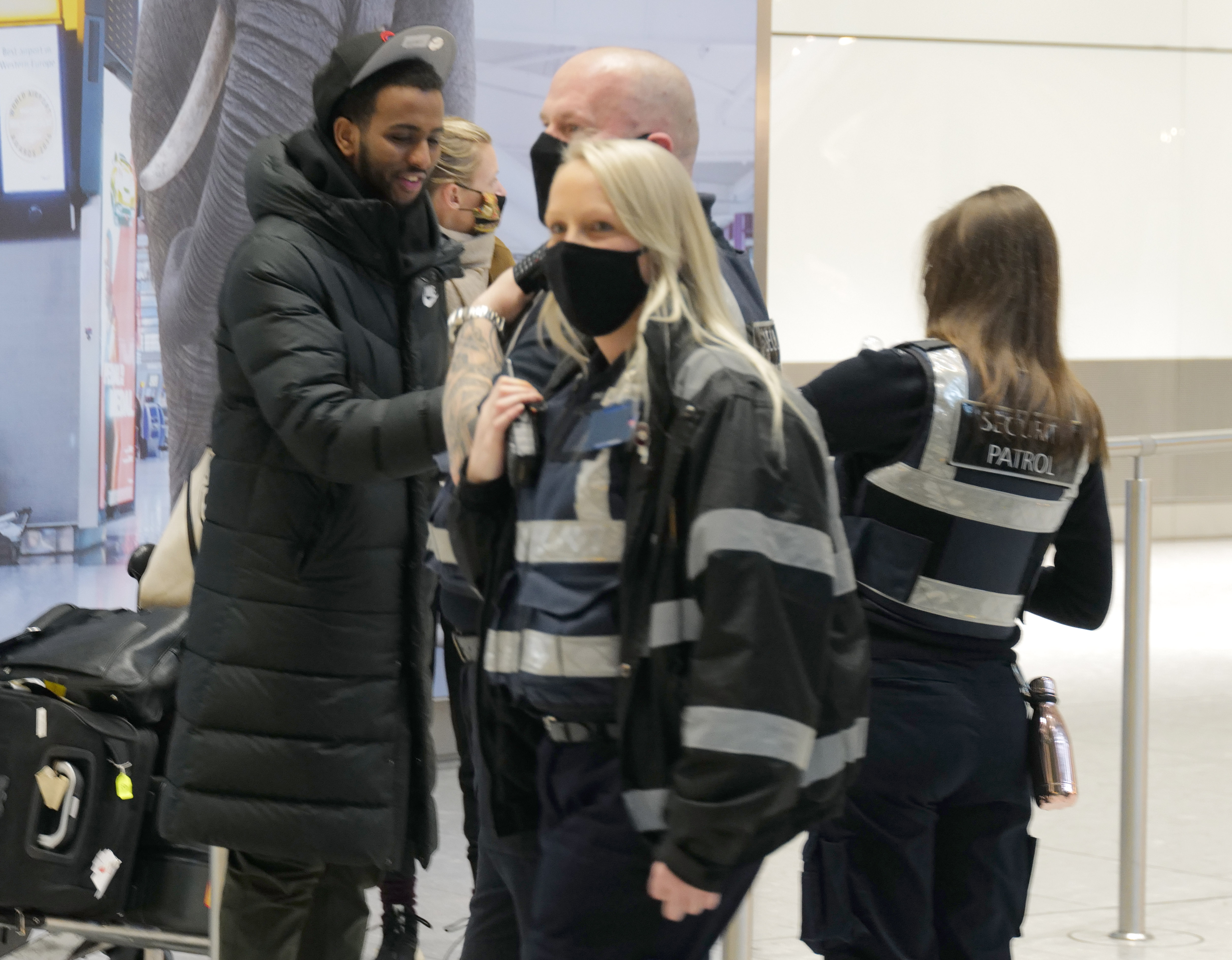 Travellers must also have a reason for travel which will be checked at the airportCredit: w8media

In response to Michael Gove, who also said he didn’t “attempt to see in the future” regarding the restrictions, Sir Farrah said on Twitter: “For any travel restrictions to work need to be comprehensive & in place for a long time.

“Work best when transmission is very low here & much higher elsewhere. They might buy you time they do not ultimately prevent spread unless you use that time to change fundamentals of infection.”

He also offered some hope that they wouldn’t be in place all year, saying he didn’t think it would “be necessary” but will need to get vaccines “to the world” first.

Michael Gove agreed, adding: “As we proceed with our vaccination programme, and others proceed with theirs, there’s light at the end of the tunnel.”

The new quarantine hotel scheme was announced last night, which will require all arrivals from 30 high risk countries to self-isolate for 10 days at a government-approved hotel.

The government is meeting later today to discuss when this will be enforced from, as well as which hotels will be included in the scheme and how much the stay will cost.

Travellers will have to pay for the quarantine hotels themselves with suggestions it could cost £600 per person, although a similar scheme in Australia costs up to £1,600.

The new restrictions join the current requirement for a negative coronavirus test from all UK arrivals as well as a Passenger Locator Form.

Brits are not allowed to travel abroad right now for a holiday due to the UK lockdown with only essential travel such as work, education or health allowed.

We revealed what it is like in a quarantine hotel and what guests could expect, with New Zealand and Australia having launched the restrictions much earlier in the pandemic.

Guests can expect hand-delivered meals and bed linen, with CCTV and armed police to ensure they do not leave their rooms.

Australian journalist Jade Barker revealed her experience when arriving in Perth in Australia and was forced to quarantine at a hotel for 14 days.

She told Good Morning Britain: “Once you disembark the plane and you go through customs and passport control, collected your luggage, you’re then told which hotel you have been designated to and you are seated in the airport at a social distance from other passengers.

“You’re then taken in buses to your designated hotel which is escorted with a police escort and once you arrive there’s security guards and military personnel standing on guard as you socially-distanced and safely check in.

“Then once you arrive in your room, you close that door and that’s kind of it for the next two weeks.”