THOUGHTLESS yobs have trashed a plaque dedicated to Captain Tom at a coronavirus memorial in Stoke-on-Trent.

Residents slammed the damage as “disgusting” after flowers were ripped out of a wreath laid to honour the 703 locals who succumbed to the virus. 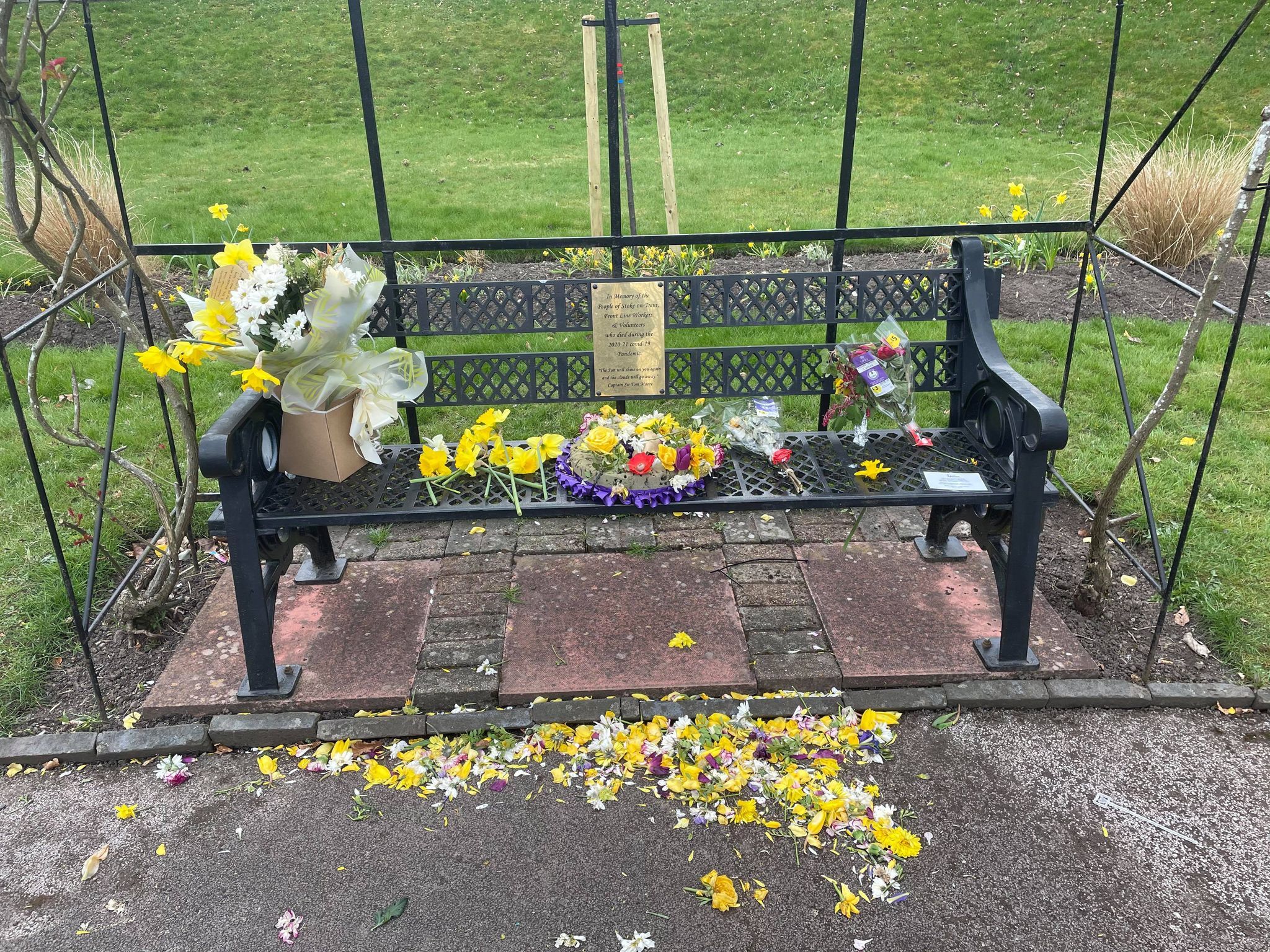 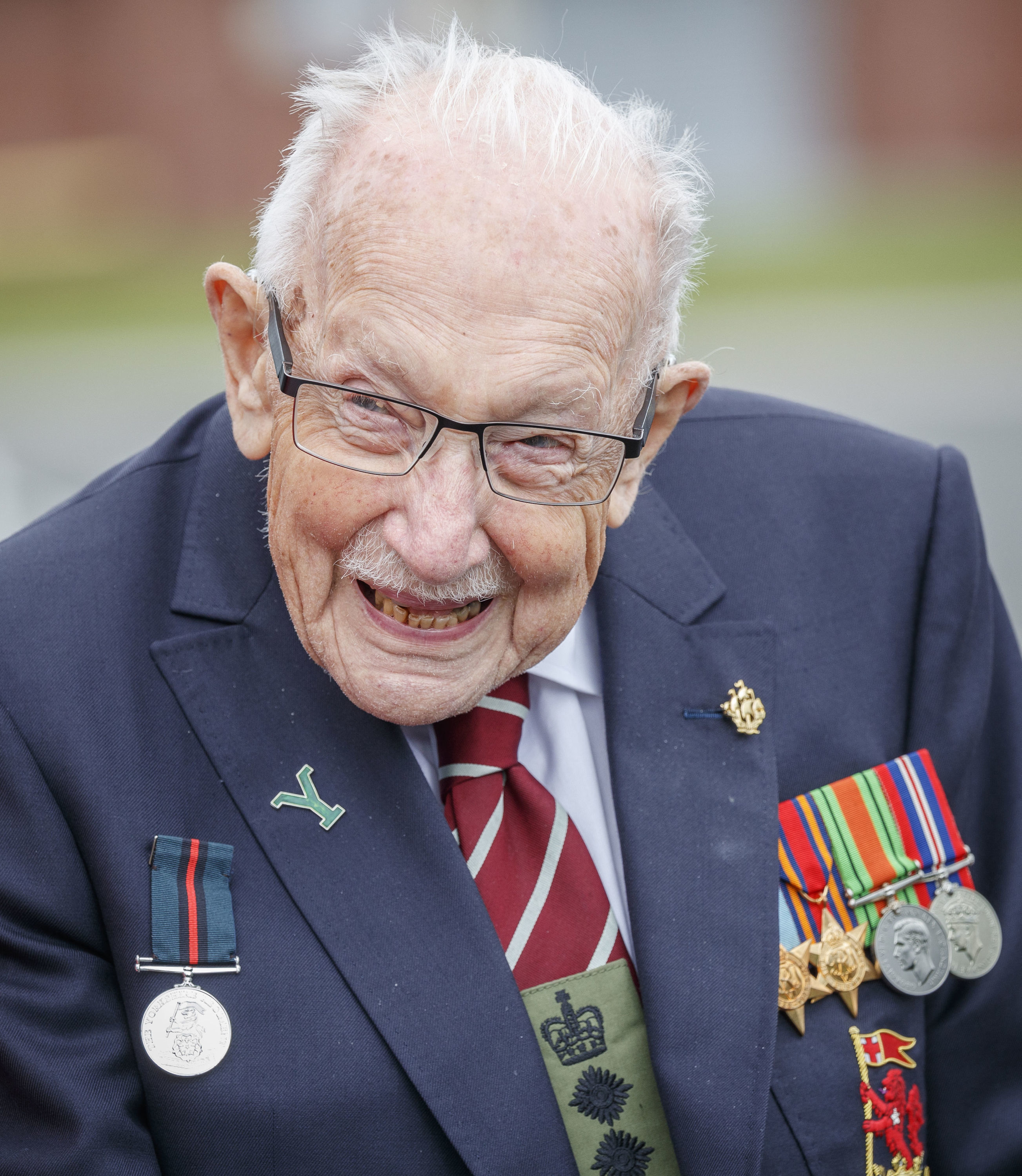 The plaque was dedicated to NHS hero Captain Tom Moore who passed away from coronavirus in FebruaryCredit: PA

A wreath on the bench dedicated to Captain Tom Moore has had its flowers plucked with the destroyed remains left on the ground in front of the bench.

Captain Tom passed away on February 2 after fighting coronavirus and pneumonia at a hospital in Bedford.

During the last year of his life, the World War Two veteran raised more than £33million for the NHS by completing 100 laps of his garden. 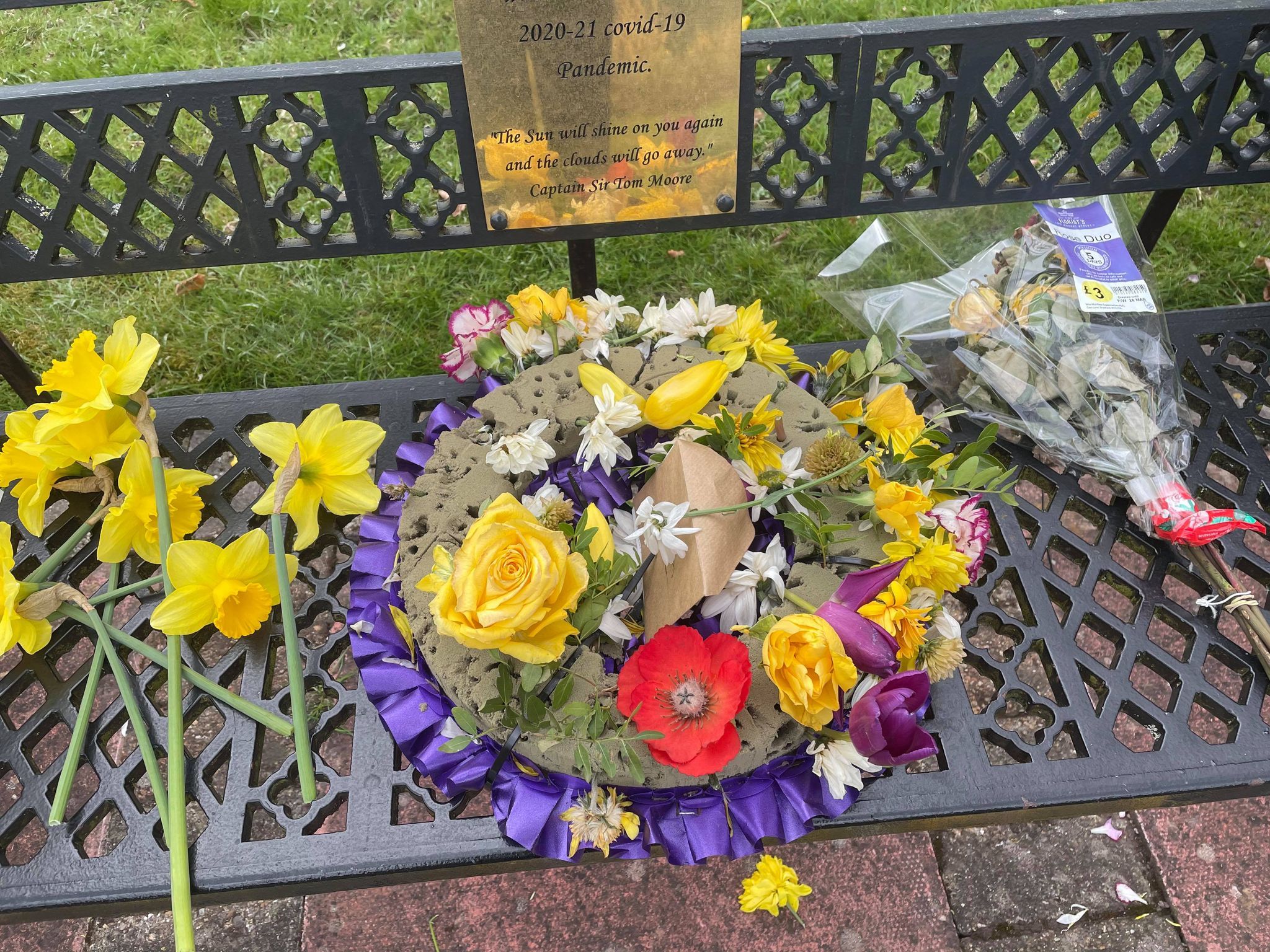 A wreath was torn a part with the flowers thrown onto the ground in front of the memorialCredit: BPM 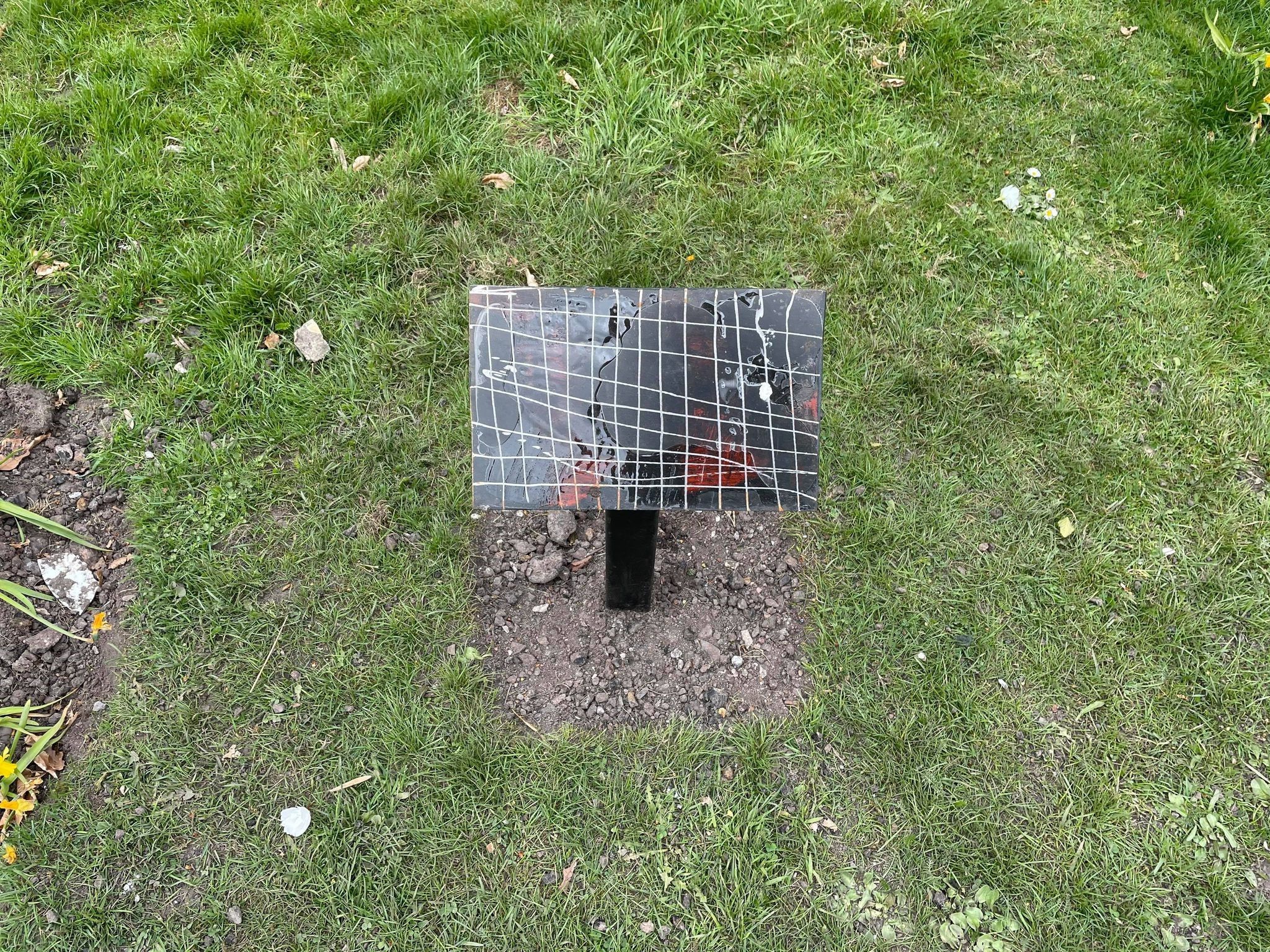 The memorial plaque beside the bench was destroyedCredit: BPM

The Queen and the Prime Minister led tributes to the NHS hero following his death.

Speaking to StokeonTrent Live about the vandal attack, local Emma Owen said: “It’s disgusting and disrespectful when people have lost people to coronavirus.

“I hope they find out who is responsible.”

Karen Smith, from Fenton called the damage “thoughtless” and “shocking”.

“Some people just don’t have any respect for anything. It’s awful and makes you feel like why bother having anything nice,” the 60-year-old added.

The garden includes a fruit tree and a plaque that paid tribute to those who lost their lives to coronavirus.

Unfortunately this isn’t the only memorial site that has been vandalised in recent months.

‘Is keeping a connection with someone who hurt me better than being alone?’