THIRTEEN men have each been slapped with a £200 fine after they were caught playing cards when police raided a social club. 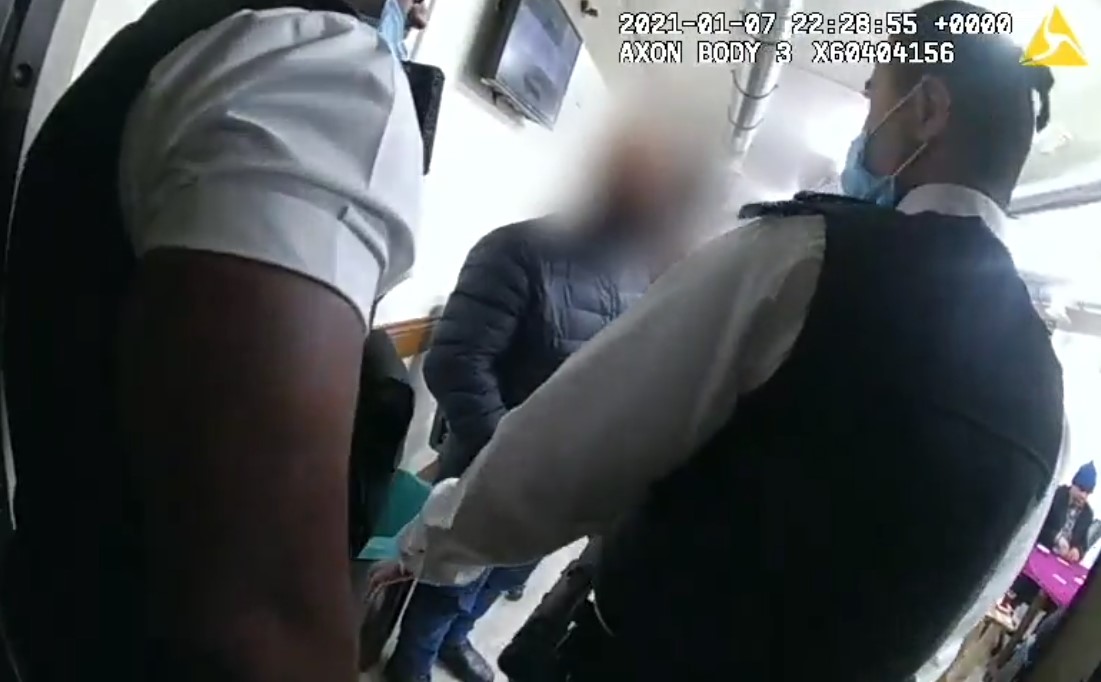 The police were called to the social club on Stoke Newington Road after they received reports of several men entering the venue.

All 13 men were issued with Fixed Penalty Notices.

New guidance has been issued to chief constables as part of a tough new crackdown on coronavirus lockdown flouters.

Anyone caught by cops without a reasonable excuse could be slapped with a £200 fixed penalty notice for their first offence, with this doubling for further offences up to a maximum of £6,400.

Chief Inspector Pete Shaw, from the Central East BCU, said: “My officers work incredibly hard, putting themselves at risk of catching this virus to keep those in Hackney & Tower Hamlets safe.

“It is very disappointing when officers have to deal with groups of people who appear to think that these rules do not apply to them.

“To make it very clear, anyone who is seen to be breaking the rules to hold or attend a house party or an unlicensed music event can expect to be fined by the police and the event shut down.

“We need to be doing everything we can as a community to try and keep ourselves, our family and friends as safe as possible and to reduce the burden on the NHS.” 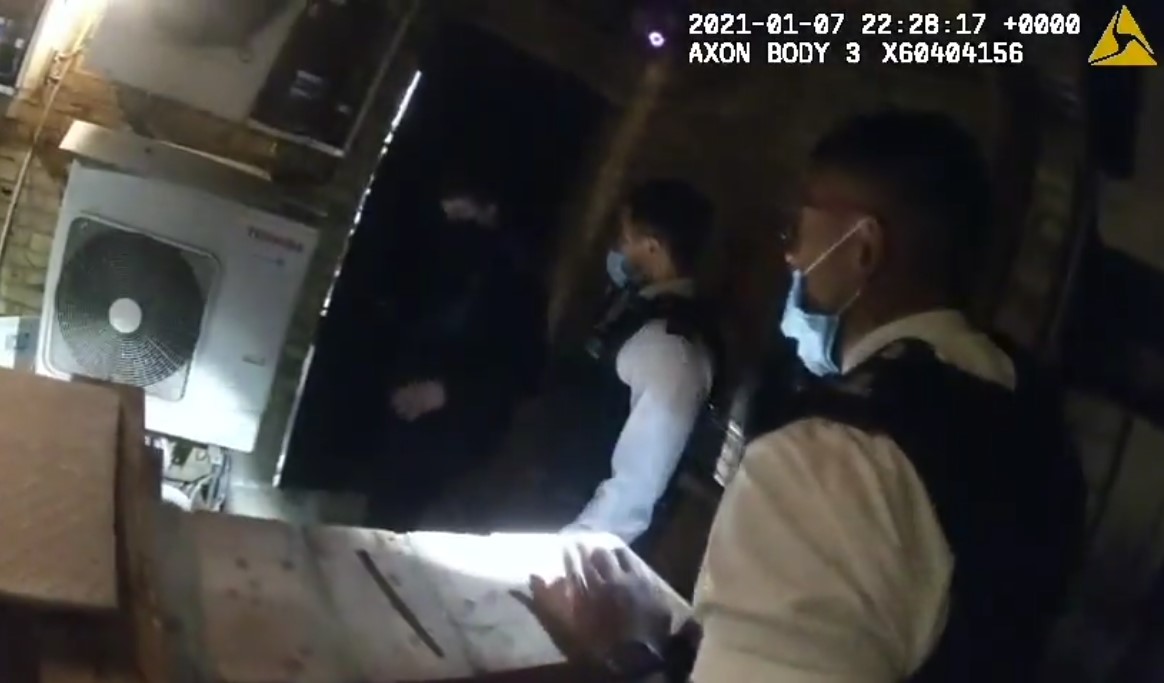 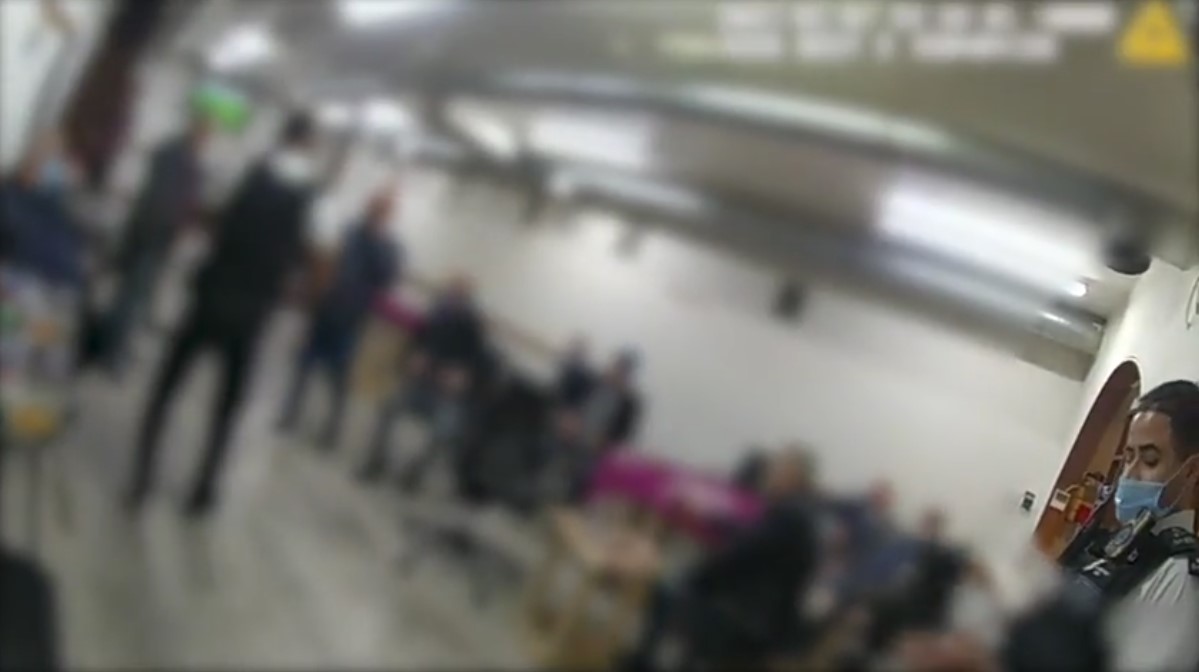 All 13 men were issued with Fixed Penalty Notices.Credit: Metropolitan Police

Yesterday Home Secretary Priti Patel defended cops amid concern over tougher enforcement after two women claimed they were surrounded and fined £200 each for driving five miles to walk in a park.

But Ms Patel said: “Enforcing these rules saves lives. It is as simple as that.

“Officers will continue to engage with the public across the country and will not hesitate to take action when necessary.”

The crackdown comes amid fears that public compliance with restrictions is lower than the first lockdown in March last year, which successfully reduced the rate of infection.

Reasonable excuses for leaving your home include:

And West Midlands Police and Crime Commissioner David Jamieson had last week urged the government to give police powers of entry to help “enforce the new regulations more easily”.

Mr Jamieson said: “For the small minority of people who refuse entry to police officers and obstruct their work, the power of entry would seem to be a useful tool.

“I have raised this issue with the policing minister previously and clarity on the power of entry would help police officers enforce the new regulations more easily.”