THE SUN’S Jabs Army is on the march. 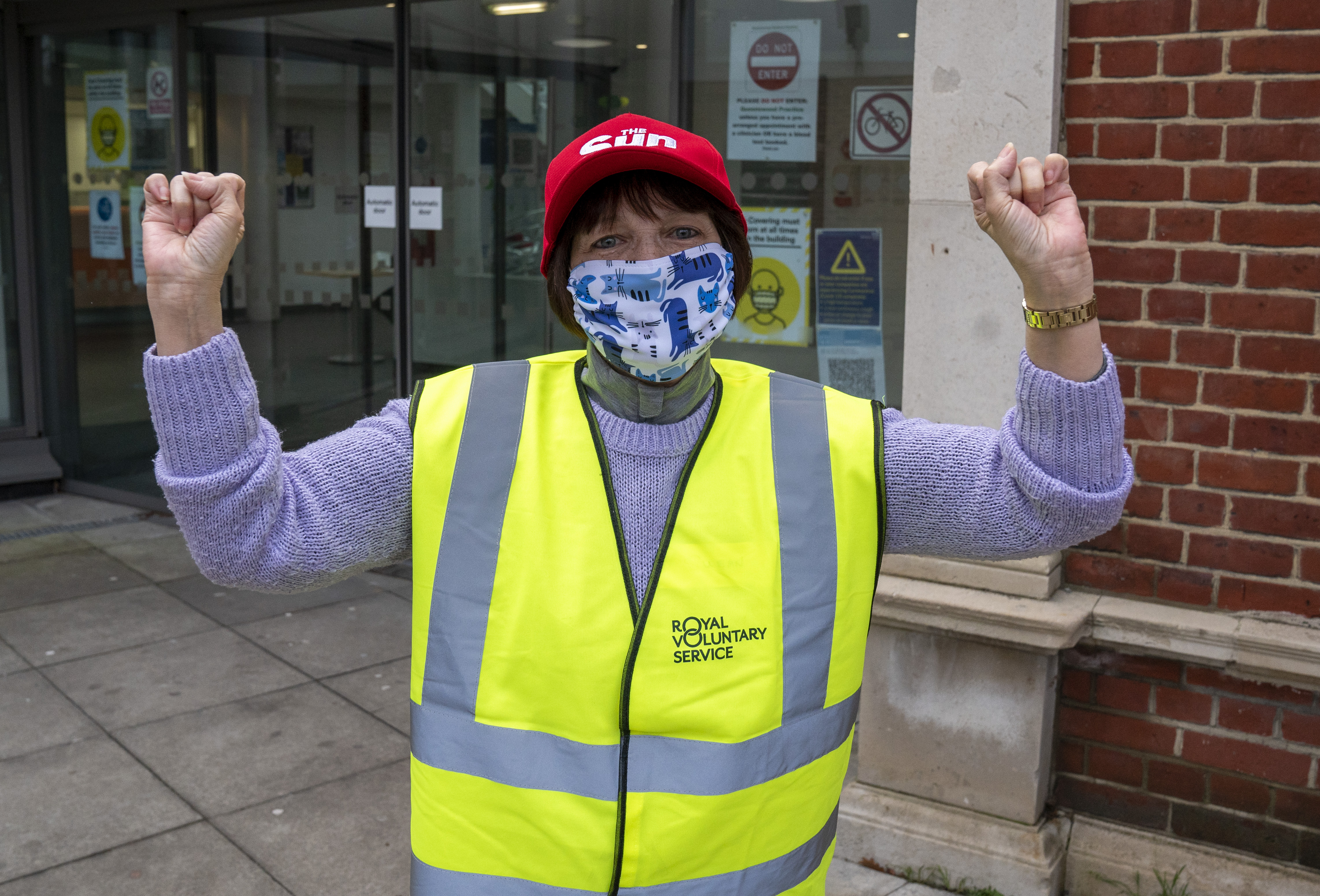 The NHS has already booked our readers to work 1,000 shifts as voluntary stewards at jab facilities from Salford to London.

And in the next few days our big-hearted volunteers will be on duty helping to make sure that as many people as possible get the jab.

An ad will be posted on social media by the comparison website, asking the company’s customers and 3,000 employees to sign-up.

Mark Bailie, CEO of BGL Group, owners of comparethemarket.com, said: “This is a great initiative from The Sun.”

Our Jabs Army heroes will be needed until more than 40millon adults are given protection against Covid.

The operation will go on until well into the summer and our 50,000 volunteers will be needed to help the biggest ever vaccination programme the NHS has ever seen.

We teamed up with the Royal Voluntary Service to recruit 50,000 Steward Volunteers who will give up their time to do two six-hour shifts a month for free.

All our volunteers get their shifts via the GoodSAM app, which was backed by The Sun who gave inventors, Mark Wilson and IT genius Ali Ghorbangholi, a coveted Ground Breaking Pioneer trophy at our Who Cares Wins Awards. 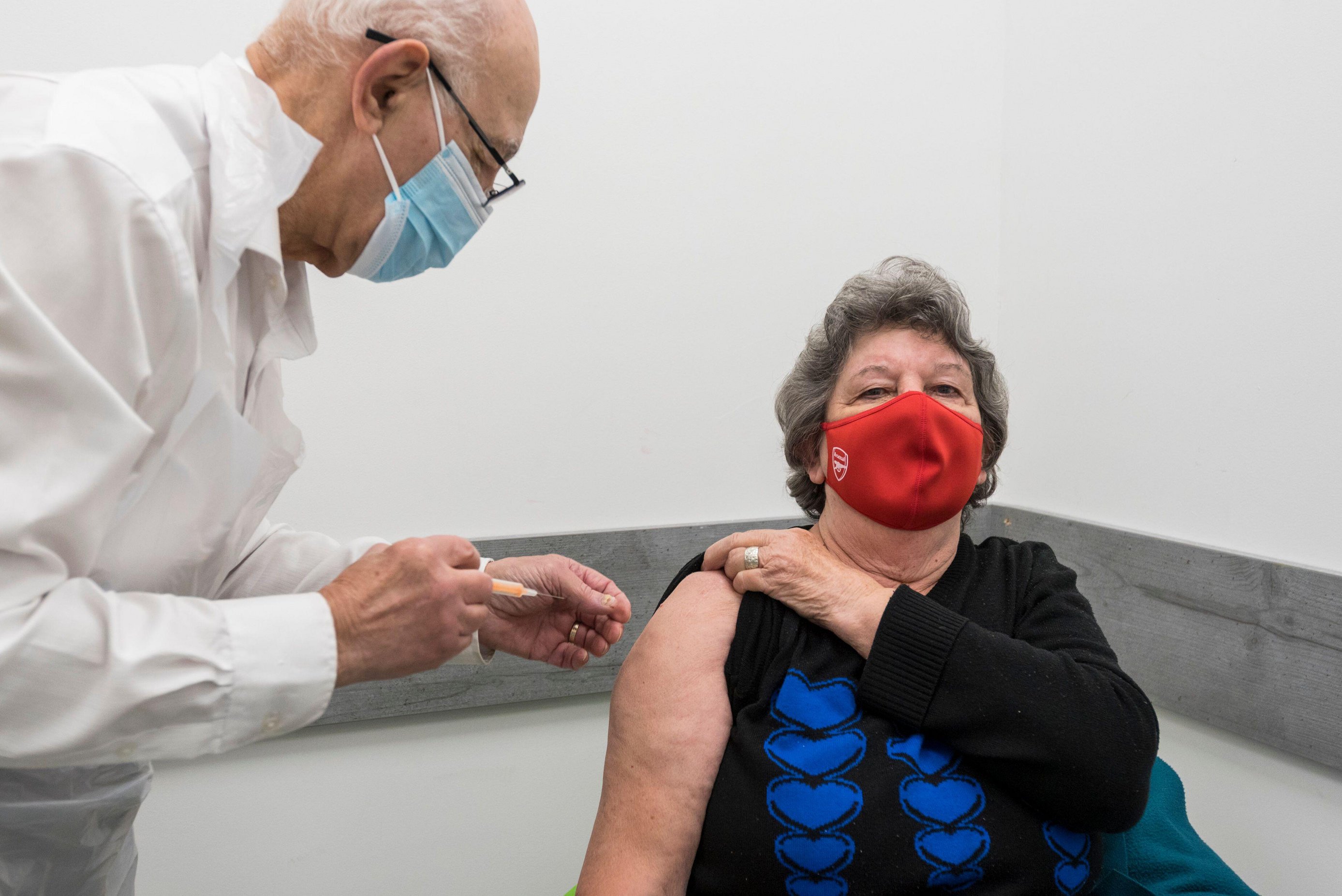 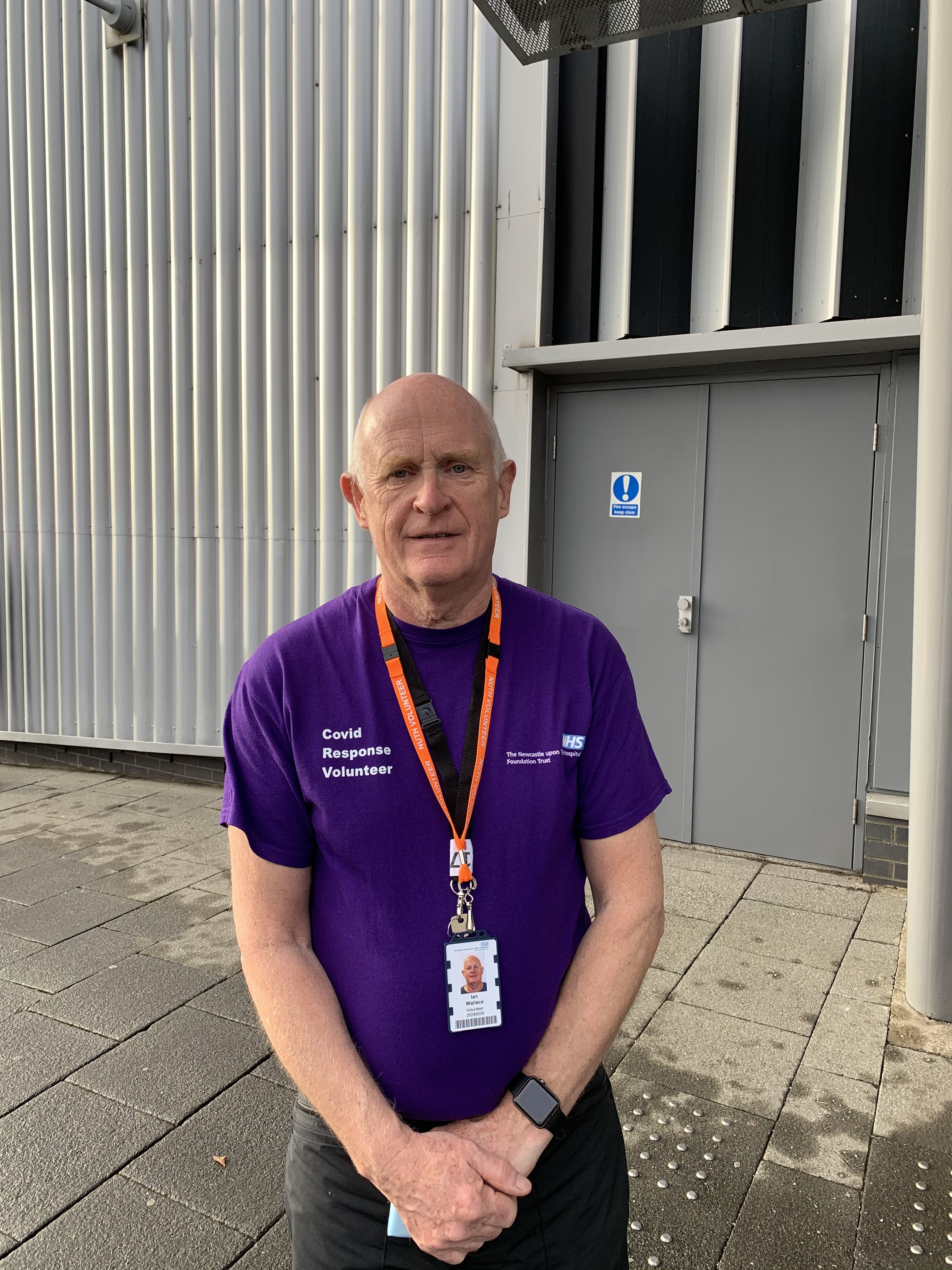 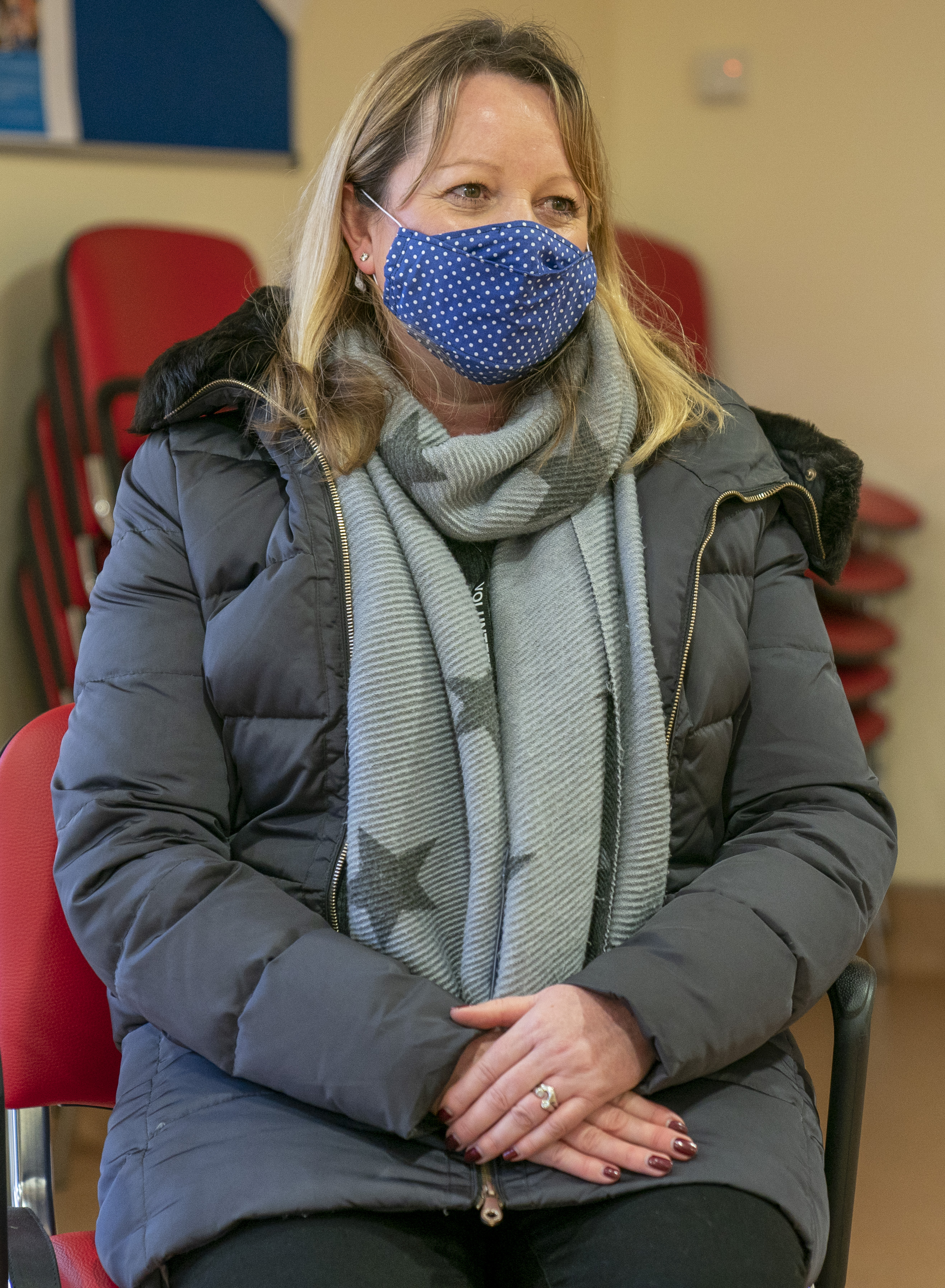 Consultant neurosurgeon Mark said: “The number of Sun readers volunteering to help with the vaccine has been nothing short of brilliant. We’re happy to be part of that.”

Every Jabs Army volunteer who has received a call-up via the GoodSam app has said accepted their shifts.

Mirelle Davis, 55, a band manager from Kensal Rise, north west London, said: “My career is decimated, I was sitting at home with not much to do so I wanted to give something back.

“Staff and patients have been very welcoming. Volunteering is very good for your own soul as much as anyone else’s.”

Software marketer David Keene, 56, from Ealing, west London, said: “We do the easy stuff so NHS workers can focus on putting jabs in arms. Why would you not help out?

“It’s better than staying at home and watching TV.”

Siobhan Harrington, Chief Executive at Whittington Health NHS Trust said: “It is wonderful that so many people have signed up to support us to vaccinate as many people as quickly and as safely as possible.

“Across the country the 50,000 volunteer Jabs Army will mean we can go even faster.”