GREENE King, Marston’s and Mitchells & Butlers are among the pubs who won’t be imposing Covid vaccine passport rules on punters.

Britain’s boozers have spoken out against plans that would require customers to show a negative coronavirus test or proof they’ve had a vaccine before ordering a drink. 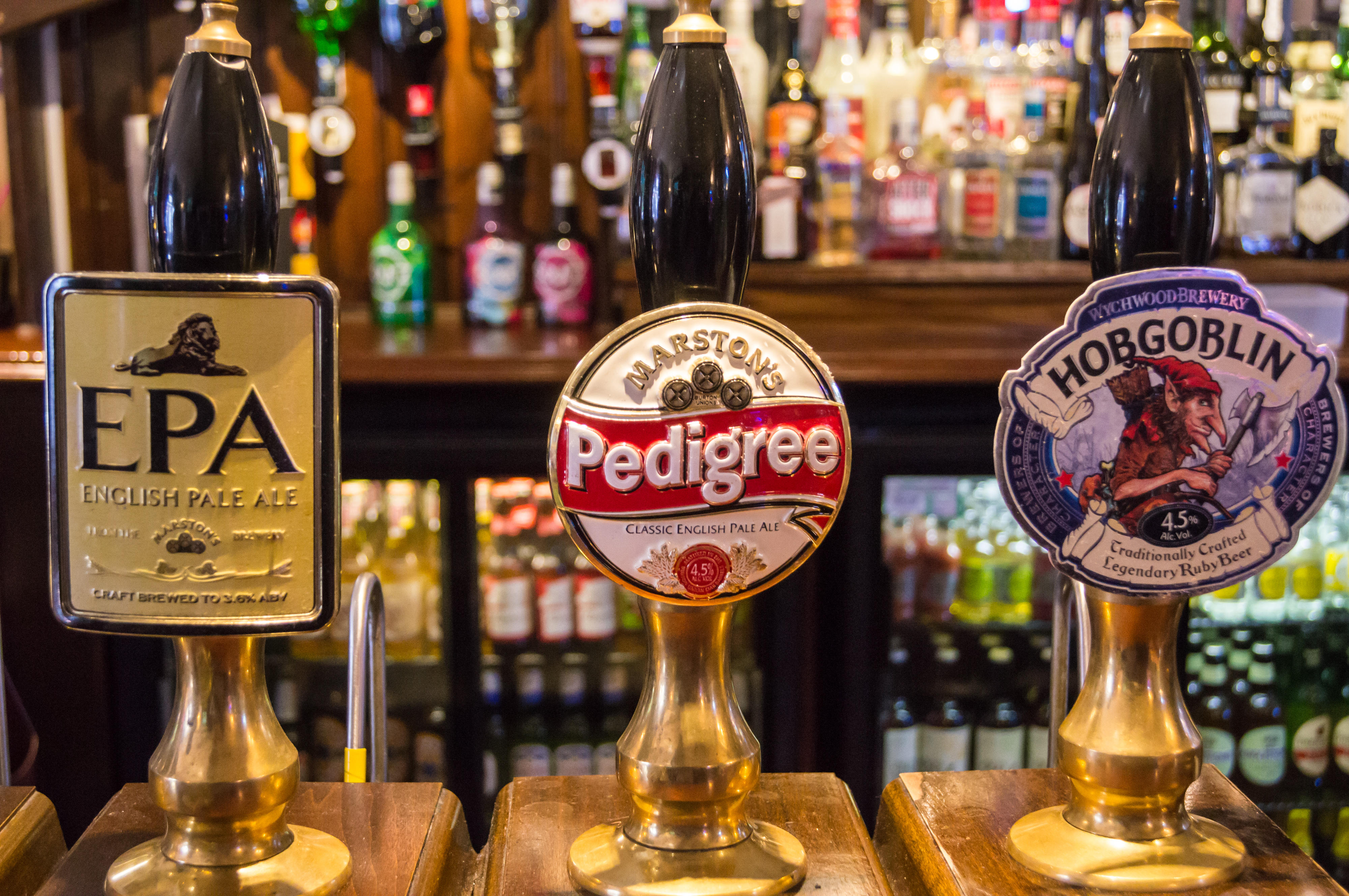 A number of pub chains have spoken out against plans to impose Covid vaccines on puntersCredit: Alamy

In a u-turn on Tuesday, Boris Johnson said it “may be up to the landlord” to decide on a policy but Tory MPs slammed the idea.

Government sources told The Sun the rules were being considered in a review being led by Michael Gove and due to report back next month.

But a number of the UK’s leading pub chains have slammed the idea as “impractical”, “discriminatory”, and “unacceptable”.

Many told The Sun they will not be forcing the rules on customers when beer gardens reopen on April 12, if they have a choice.

What are the rules at pubs after lockdown?

ONCE pubs reopen, the government has scrapped the hated 10pm curfew.

Punters also won’t have to buy a “substantial meal” when they order an alcoholic drink.

From April, customers will only be allowed to sit outdoors with table service.

From May 17, customers will be able to sit inside but pubs must continue to offer table service.

When sitting inside a pub, the rule of six, or two households mixing, will also apply 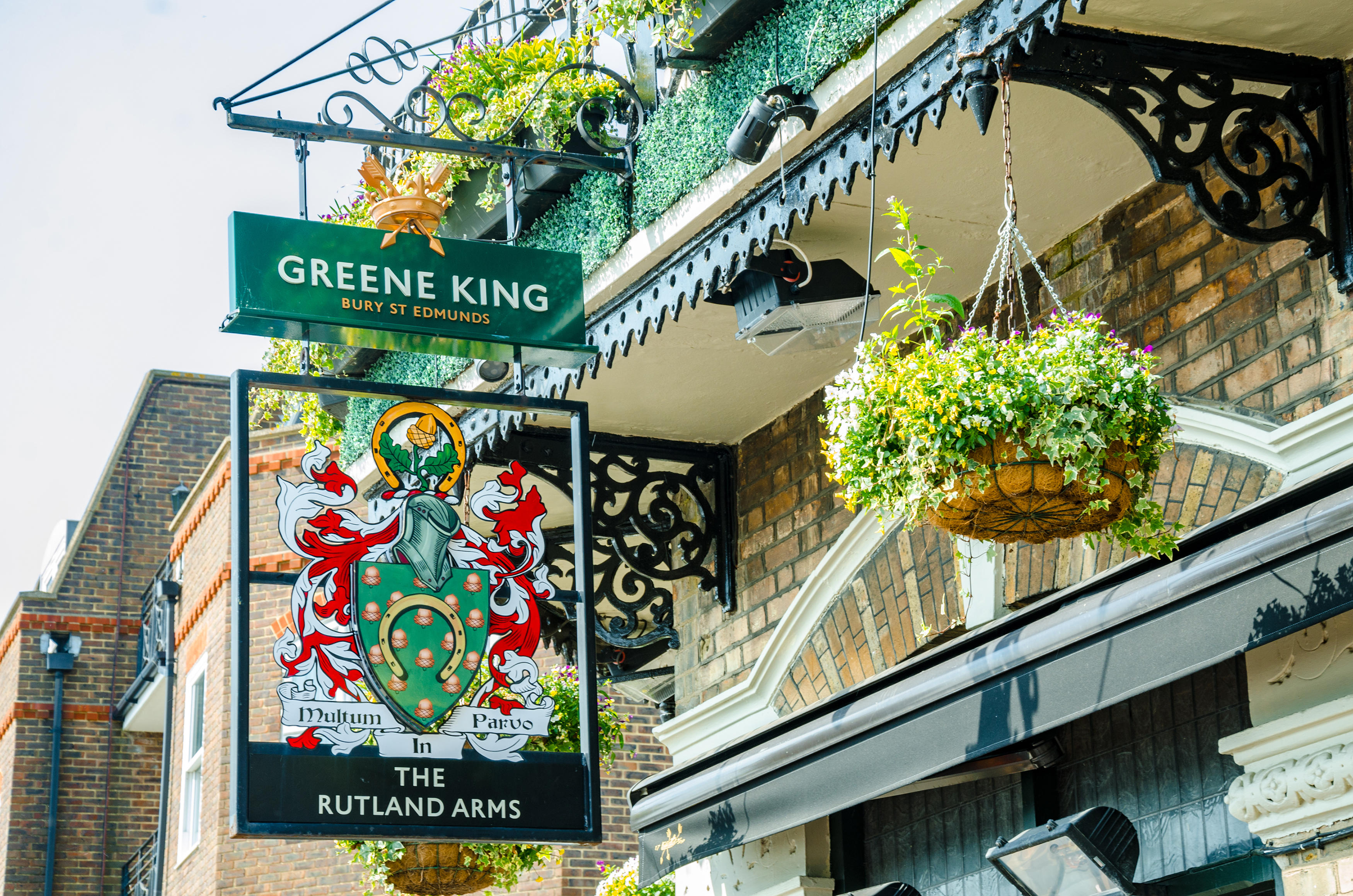 Greene King has said it won’t be imposing Covid vaccines on customersCredit: Alamy

She added: “We do not believe a requirement for pubs to check whether someone has had the vaccine would be appropriate or necessary.”

Tradebody UKHospitality said the passports would be a backwards step in plans to ease the country out of lockdown.

Today, the PM insisted vaccine passports might not come in until after everyone has been offered a jab appointment, meaning pubs will still be able to reopen as planned.

Hospitality businesses can welcome back customers for outdoor seating on April 12 and indoors from May 17.

These are the pubs that won’t be imposing vaccine passport rules on customers:

Greene King pubs will not be pushing further restrictions on customers, including vaccine passports.

Pub boss Nick Mackenzie slammed the policy as “totally unworkable” and would add significant cost to businesses that have already suffered greatly due to the pandemic.

He added: “Such a move would be impractical, could be discriminatory and it’s unacceptable for our team members, half of whom are under 25, to have to police these measures and deal with the fall-out from the significant number of customers who won’t have received a vaccine.”

Instead, the pub chain believes the Government should continue to work towards scrapping all restrictions by June 21 as outlined in the four-step roadmap.

There are 1,700 Greene King branches across the UK. You can find your nearest one using the locator tool.

The chain is yet to confirm if it is planning to open beer gardens from mid-April and is not yet taking bookings. 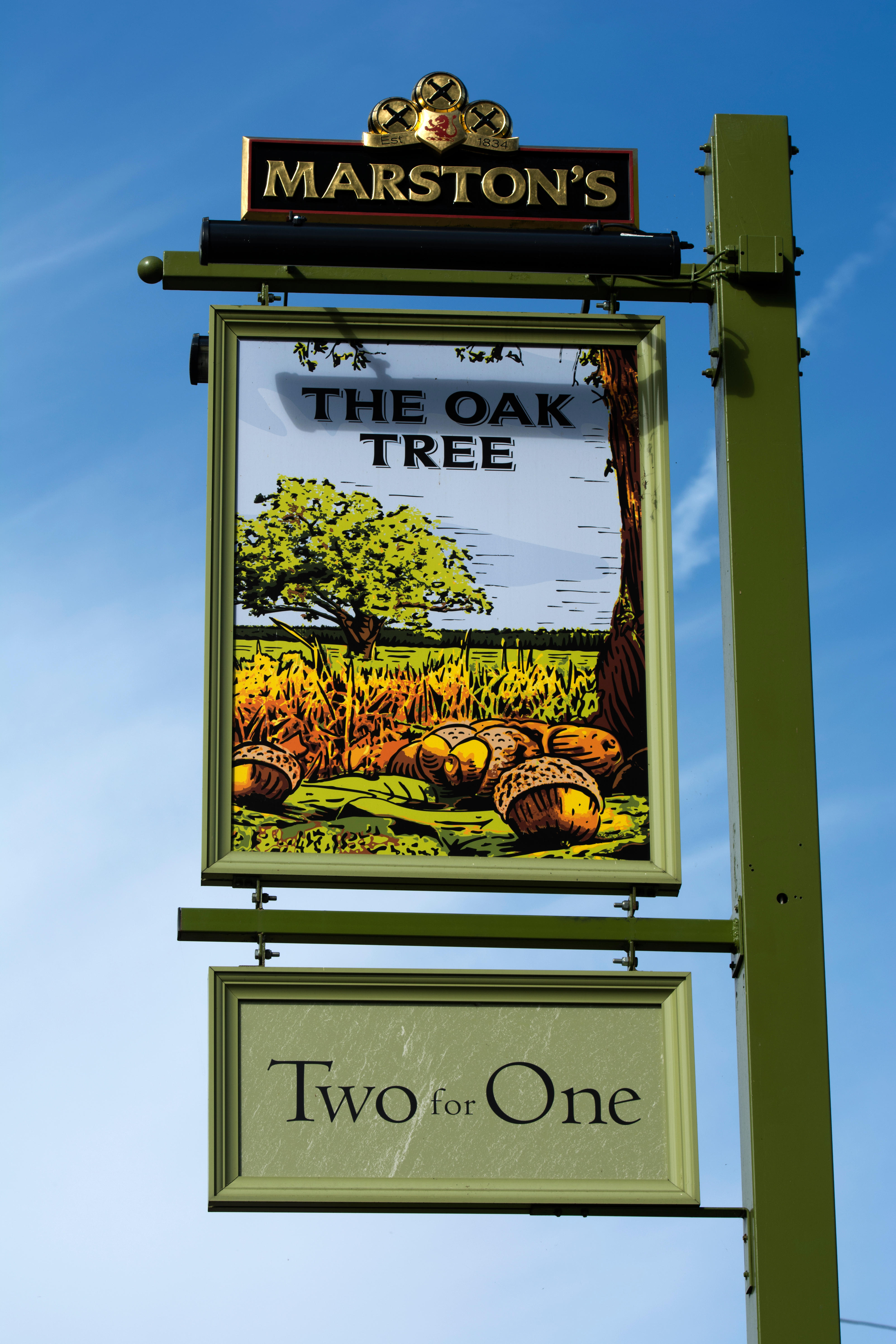 Marston’s says it currently has no plans to turn away customers who haven’t had the vaccineCredit: Alamy

Toby Carvey and Harvester owners Mitchells & Butlers has said it currently has no plans to ask guests to provide proof of vaccination before entering any of its pubs and restaurants.

A spokesperson told The Sun: “We’re keen to get our businesses back trading at close to pre-pandemic levels as quickly as possible, however vaccine passports or Covid certifications would pose numerous practical issues for our industry.”

The pub chain is currently waiting on full guidance on any new safety measures that will need to be adhered to when branches reopen.

Mitchells & Butlers previously slammed the government’s plan to split pub reopening over two months, claiming they “yet again pushing the hospitality sector’s reopening to the back of the queue”

The chain owns several pub and restaurant chains, including O’Neill’s, All Bar One, Browns and Stonehouse Pizza & Carvery.

Admiral Taverns brewers owns around 850 local pubs around the UK, to franchisees. As such, each pub can set their own rules.

But in general, the pun chain is against imposing an “unhelpful” vaccine passport system, believing it “will unfairly exclude many members of society who can’t have a vaccine yet”.

Chris Jowsey, Admiral Taverns boss, said: “It is vital that pubs are allowed to open properly and provide a safe space for customers to socialise as they have continually done throughout the past year when permitted to open.”

Marston’s told The Sun there are no current plans to force customers to show proof of a vaccine before entering boozers.

The chain added it is waiting on further guidance on the policy from the Government and is continuing with its plans to reopen.

Last week, Marston’s announced it will be reopening 696 pub gardens on April 12 and hopes to reopen the remaining 700 boozers in May 17, as soon as they’re given the go ahead to.

A spokesperson said: “We are continuing plans to re-open outdoor areas on April 12, we have received no government information regarding vaccine passport at this stage.”

Young’s brewery told The Sun that it did not support the idea of having to turn away customers who haven’t had a Covid vaccine.

The pub chain has confirmed that it will be reopening branches with outdoor space from April 12, although it hasn’t confirmed how many.

It is already taking bookings though for outdoor dining via the free app, pub website, over the phone or via email by entering in their postcode.

Young’s pub also confirmed that all 200 branches will welcome back customers once again from May 17 with full food and drink menus.

Kourtney Kardashian Reflects on ‘Negative’ Ex Who Still Texts Her