The American-inspired food chain – which now goes by the name Fridays – is reopening branches in England to coincide with the roadmap out of lockdown. 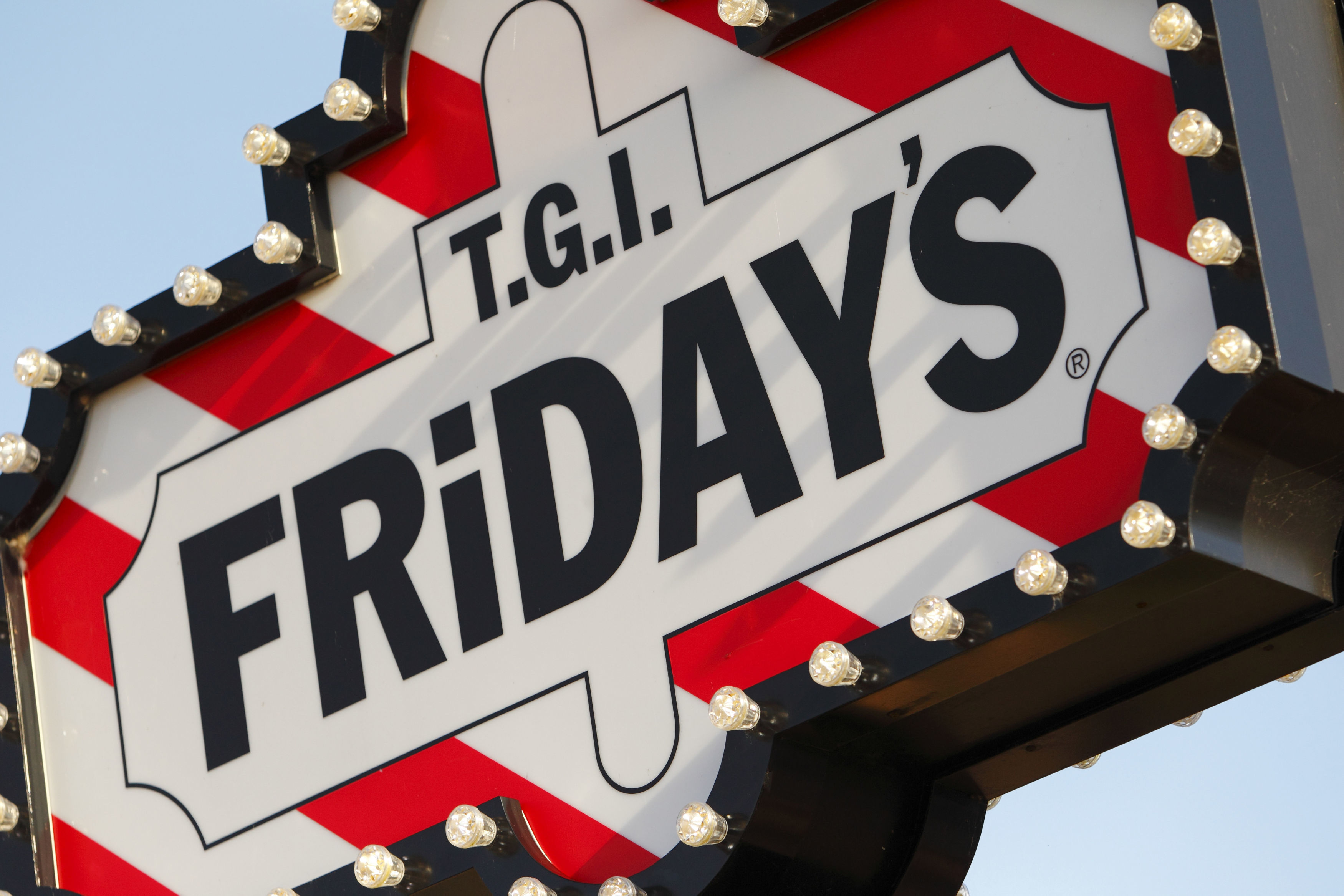 TGI Fridays has confirmed which restaurants will reopen next monthCredit: PA:Press Association

Customers will only be able to eat outside when sites reopen, with inside dining not allowed again until May 17 at the earliest.

As part of its reopening plans, Fridays has confirmed it’ll be running a new outdoor menu that has been designed for al fresco dining.

Which Fridays restaurants are reopening on April 12?

TGI Fridays will reopen the following restaurants for outdoor dining from April 12.

The food chain reopened its Jersey branch on February 22.

Customers are being asked to book a table in advance through the Fridays website.

You can turn up to Fridays without a reservation but you may end up waiting to be served, so booking ahead should save you time.

The restaurants being reopened by Fridays in the list above are all in England, plus it has already welcomed back customers in its Jersey branch.

Fridays has 80 restaurants across the UK in total, but around 65 of these are in England – meaning 37 branches won’t reopen on April 12.

The chain says no sites are permanently shutting, they’re just not reopening due to not having an outside space.

In England, April 12 is the absolute earliest restaurants can reopen for outdoor eating.

Fridays hasn’t set out plans yet for when its Wales and Scotland restaurants will reopen.

At the moment, Fridays restaurants remain closed for dine-in, but you can still order food for click and collect to takeaway, or for home delivery.

Robert B. Cook, Fridays CEO, said: “We are beyond excited to welcome guests back to celebrate the easing of lockdown with us.

“The Fridays team have been counting down the days until they can get back to work and once again welcome guests back.

“To avoid disappointment we are asking guests to pre-book and to follow the guidelines we have at our restaurants.”

We’ve got a full list of restaurant chains’ plans for reopening on April 12 including Pizza Express, Nando’s and Zizzi.

For example, Wetherspoon has confirmed it will be opening almost 400 pubs in April.

Punters will have to follow a strict set of rules when pubs and restaurants do open again – find out more here.

Full list of businesses that must stay closed until April 12