A TEENAGE girl was gang-raped for an HOUR in an abandoned house after being lured by the promise of a Covid jab in virus-ravaged India.

The distressing ordeal comes to light as the country is battered by the second wave of Covid-19, with a new record for daily new infections set on Friday. 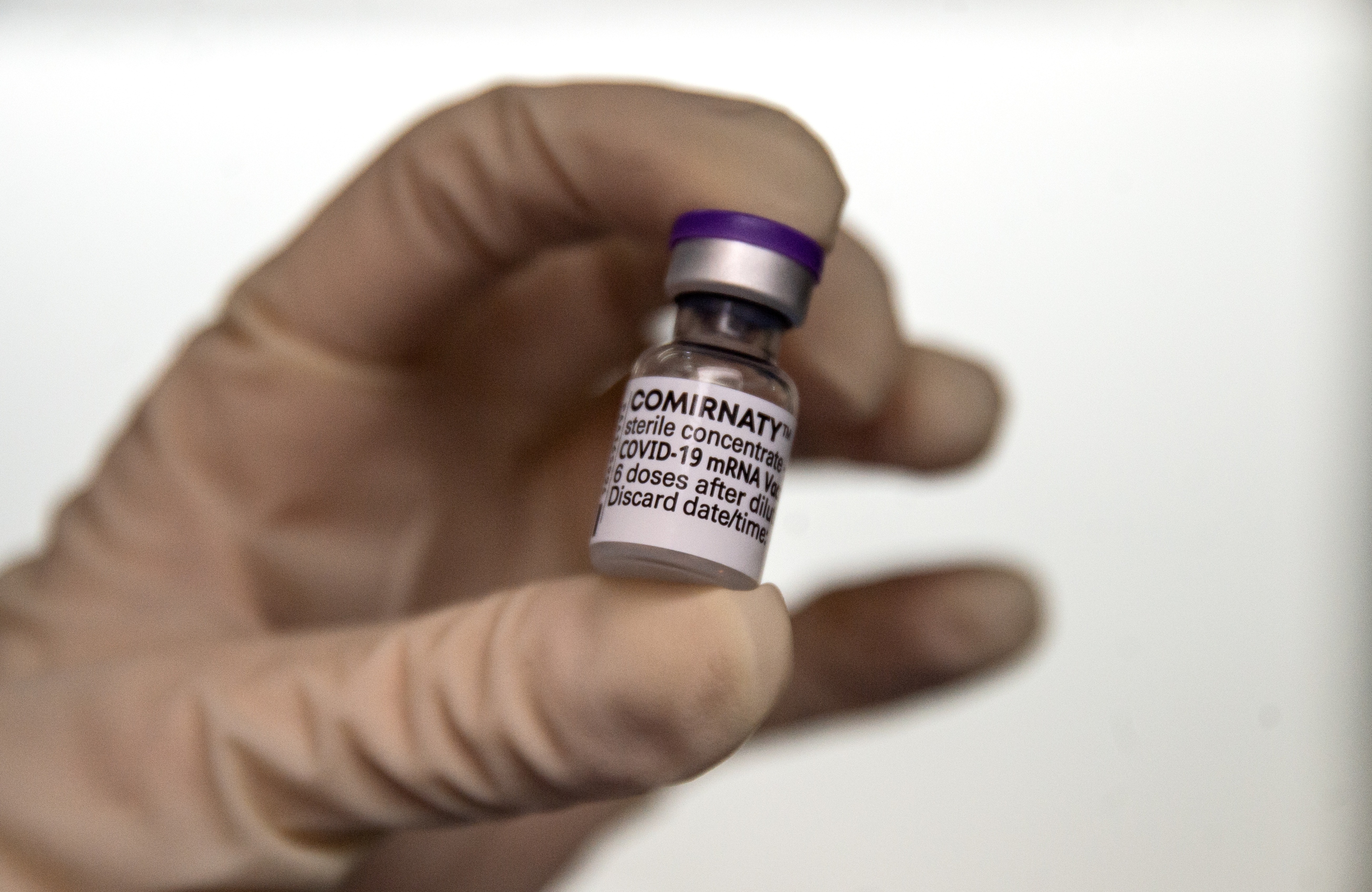 The girl was lured to an abandoned house after being promised a Covid-19 vaccineCredit: Getty 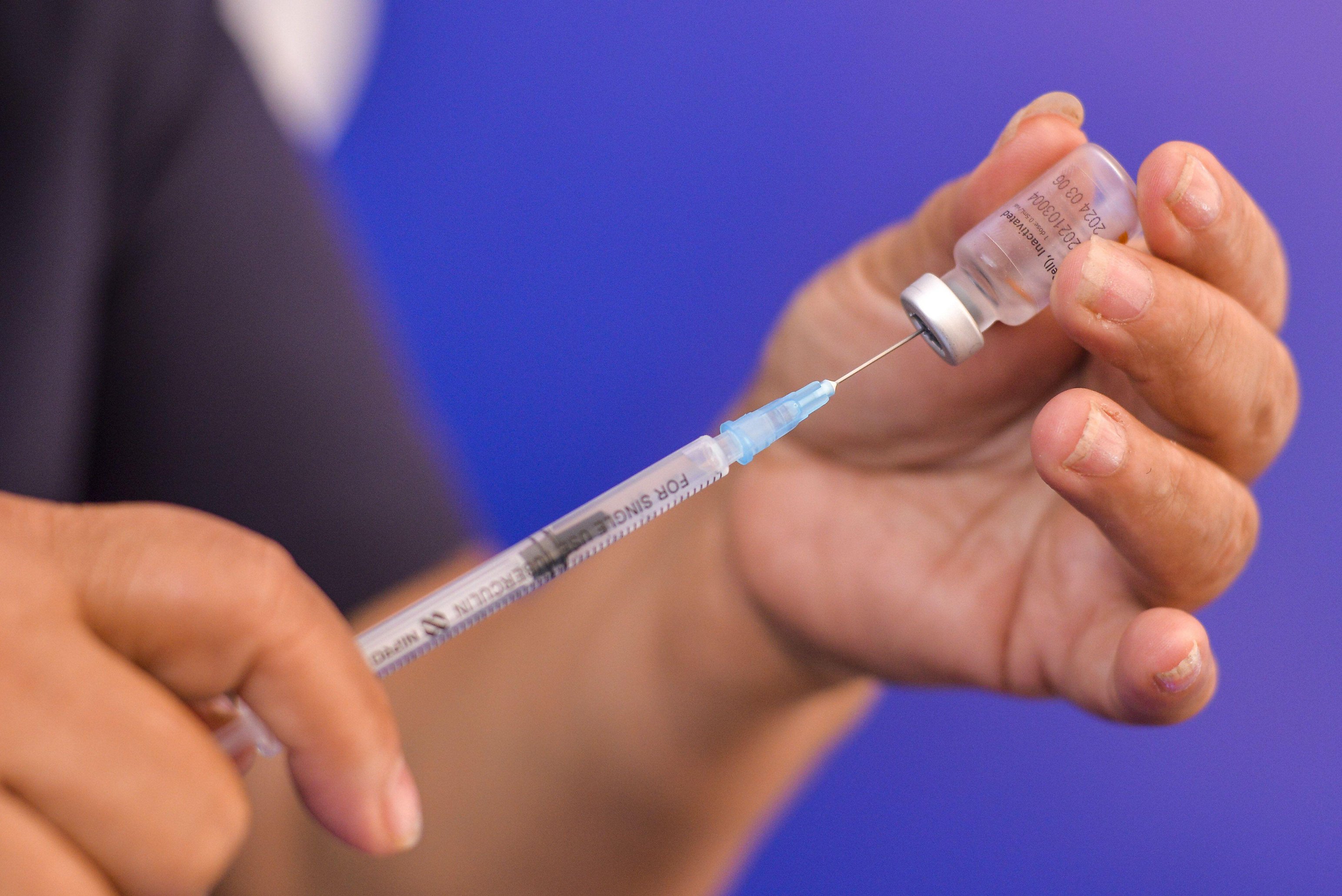 The two men were arrested a day after committing the crimeCredit: Alamy

Two men, named Mantu and Rocky, reportedly gang-raped a girl after promising her a vaccine in Patna city of the northeast Indian state Bihar.

The duo are said to have taken the girl to a deserted house and raped her one by one for an hour, before fleeing from the spot.

They later admitted to persuading the survivor to come with them to the Covid vaccine at one of Patna’s health facilities on Tuesday.

A medical examination of the victim carried out after the incident, under the observation of the investigation team, confirmed the rape.

They were arrested a day after committing the crime and were lodged behind bars in the Malsalami police station.

“They have been booked under 376D and the investigation is on,” a police officer involved in the examination said.

“We would also see whether they have been involved before in any case or not.”

Registration for the second phase of the mega vaccination drive kicked off on April 28.

Citizens above the age of 18 will get vaccinated from May 1st.

Speaking of the ordeal, the victim said: “I begged before them to set me free, but they behaved like beasts and started touching my private parts before I could show some resistance.

“They slapped me repeatedly,” she said.

“They took me to a house and started grabbing me.

“Before I could try to run away from the spot, they tied my legs and hands to cover my mouth with a hanky.”

The frightened girl managed to set herself free, before running home to narrate the horrific incident to her mother.

In turn, the mother informed her father who then approached the police.

Police officials are working to confirm the survivor’s age, in a bid to add more charges against the culprits.

“If she happens to be below 18, the Protection of Children from Sexual Offences (POCSO) Act will also take place in the charge sheet against the criminals,” the investigation officer said.