A TEENAGER with no underlying health conditions has died after testing positive for Covid.

The 17-year-old was one of 279 people who died from coronavirus in the past 24 hours in England. 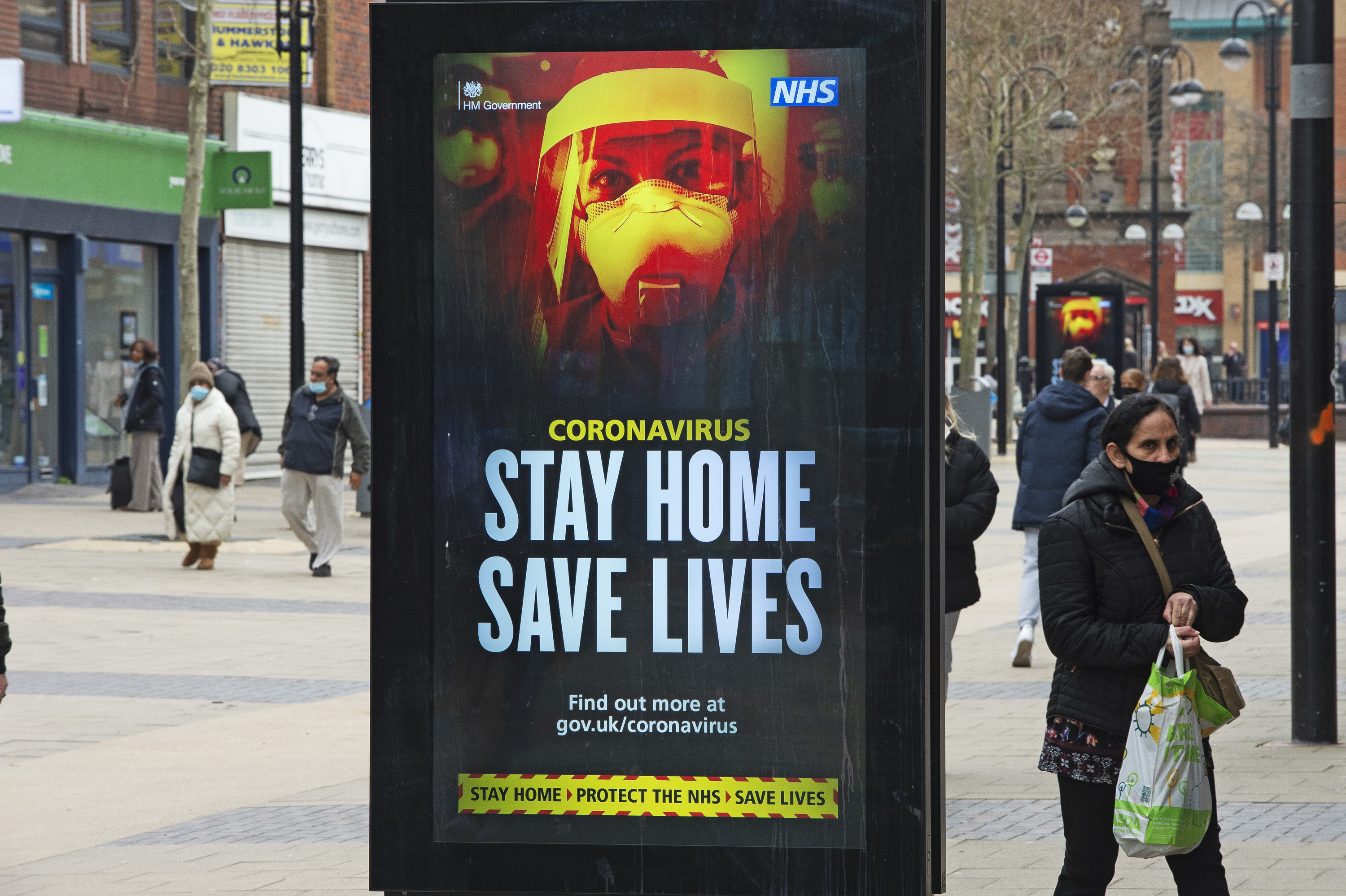 A teenager with no underlying health conditions has died after testing positive for CovidCredit: London News Pictures

The deaths bringing the total number of confirmed fatalities in hospitals in England to 83,529

The patients were aged between 17 and 102 years old.

Last month, a 16-year-old without any underlying conditions also died from the bug.

Vaccine trails on children as young as five are set to begin soon, paving the way for a future childhood immunisation programme.

Pfizer is starting a trial for children aged five to 11, while Oxford-AstraZeneca’s trial will focus on youngsters aged six to 17.

Medics believe youngsters given the jab could develop lifelong immunity.

Meanwhile, Health Secretary Matt Hancock said today that the UK is on track for all adults to be jabbed by July as vaccines will be ramped up this month.

Mr Hancock also provided an update to MPs on the latest information on the new strain – which has been found in six people in the UK so far.

He told the Commons this afternoon: “this country is on the road to recovery, we have freedom on the horizon.

“Let’s not waver and do whatever it takes to keep it under control.”

He said that after a “lumpy” supply this month which had led to some drops in the numbers, but they were expecting a huge ramping up this month.

The halving time of of hospital admissions is now at 18 days – but for over 80s it’s 12 days as so many have been jabbed, he said.

He said: “This is real world evidence that the vaccine is protecting the NHS and saving lives.”

And he referenced fresh research from PHE that both vaccines had led to a more than 80 per cent reduction in hospitalisations.

“So, people can have confidence that they will get protection whichever jab they’re offered,” he said.