HEADTEACHERS have been told to call cops if anti-vaxxers picket outside school gates when pupils are given Covid jabs.

Millions of youngers aged between 12 and 15 will get a shot of Pfizer before the half-term in the next steps of the roll-out.

Headteachers have been told to call the police if they face trouble with protests as Covid jabs are given to children as young as 12Credit: i-Images 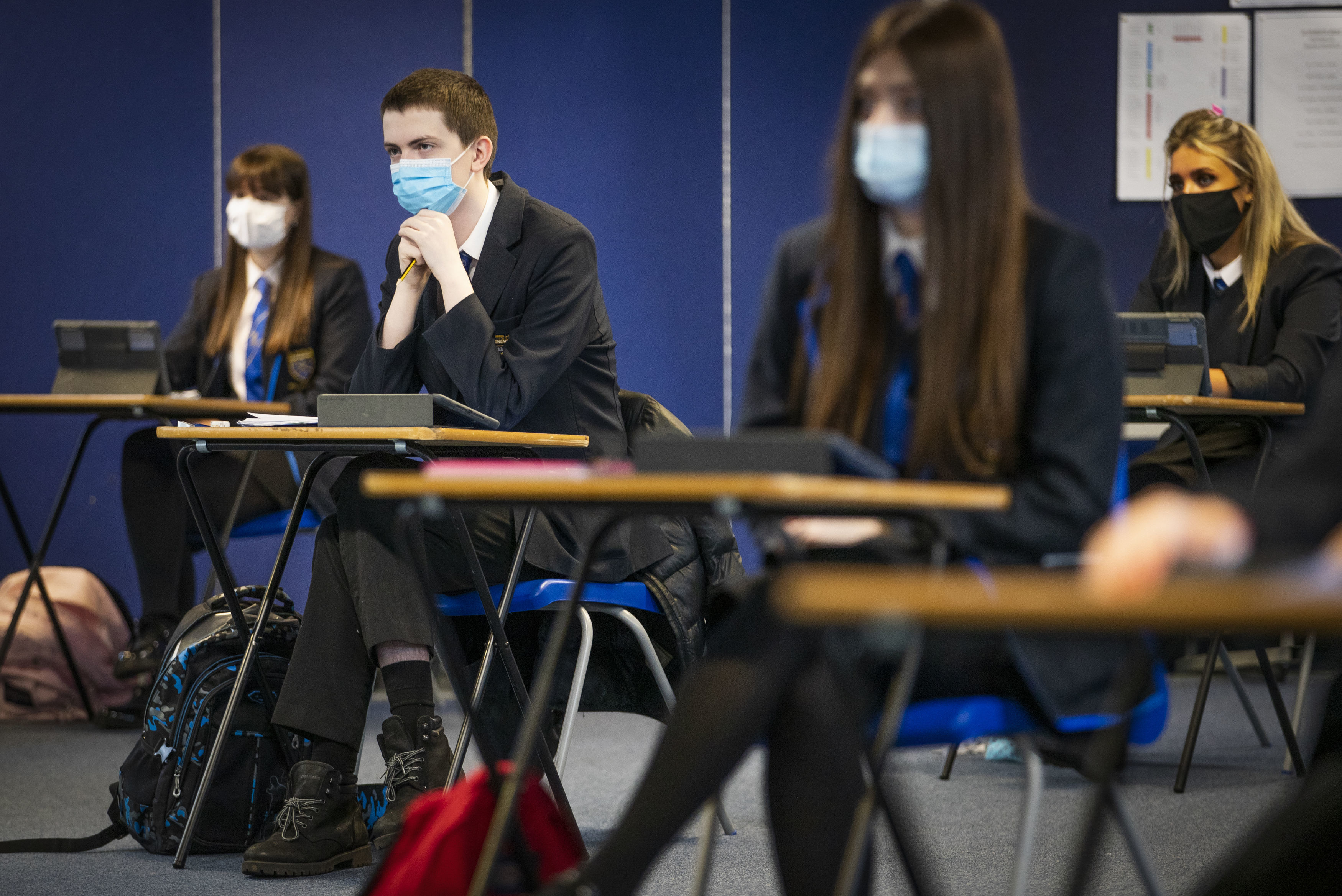 Three million youngsters will be offered one dose before the half term holidayCredit: PA

But health chiefs fear protests could take place amid criticism of the scheme.

And officials at the UK Health Security Agency (UKHSA) have told school bosses to contact police if there’s trouble.

The Government backed inoculations for children on Monday after taking advice from the UK’s four chief medical officers.

Professor Chris Whitty and colleagues said one dose should be offered as a “potentially useful tool” to “reduce educational disruption”.

However, the UKHSA has warned some schools have already received campaign letters and emails with “misinformation” about the vaccine, the Telegraph reports.

They say that heads are already seeking advice on how to handle protests, and suggest they get in touch with the School Aged Immunisation Service at the “first opportunity” to find out “what security planning they have in place”.

“In the event of a protest or disruptive activity outside a school, or if schools know a protest is planned, they should alert the SAIS provider, local authority and police contacts to discuss the best way to manage the situation,” the guidance added.

Heads and teachers have also been advised “not to engage directly” with protest campaigns.

Instead, they should “acknowledge receipt of concerns” and “refer to the latest scientific guidance on the issue” if necessary.

Three million pupils are set to get the jab in school time.

NHS England says its aim is to vaccinate children as “quickly as is safe and practical, with the majority of school visits completed and vaccinations administered before October half term”.

Any child who hasn’t received their dose within those five weeks should have the date of their vaccination confirmed.

Vaccinators will begin doling out inoculations no later than Wednesday, September 22.

Meanwhile, the publication reports that the Department of Health and Social care will also issue advice to councils and schools on potential protests.

“It is completely unacceptable for anyone involved in administering the Covid-19 vaccine to be subjected to verbal abuse or violence,” she said.

“We will be working with local partners to ensure that children, teachers and vaccinators are safe while carrying out these life-saving vaccinations.”

The decision to give jabs to kids been criticised by some as children are at such low risk of becoming severely ill if they contract Covid.

There are also concerns about rare complication myocarditis – an inflammation of the heart.

The risk of suffering a complication is very small, with the majority of children who have had the jabs worldwide not suffering any major side-effects. 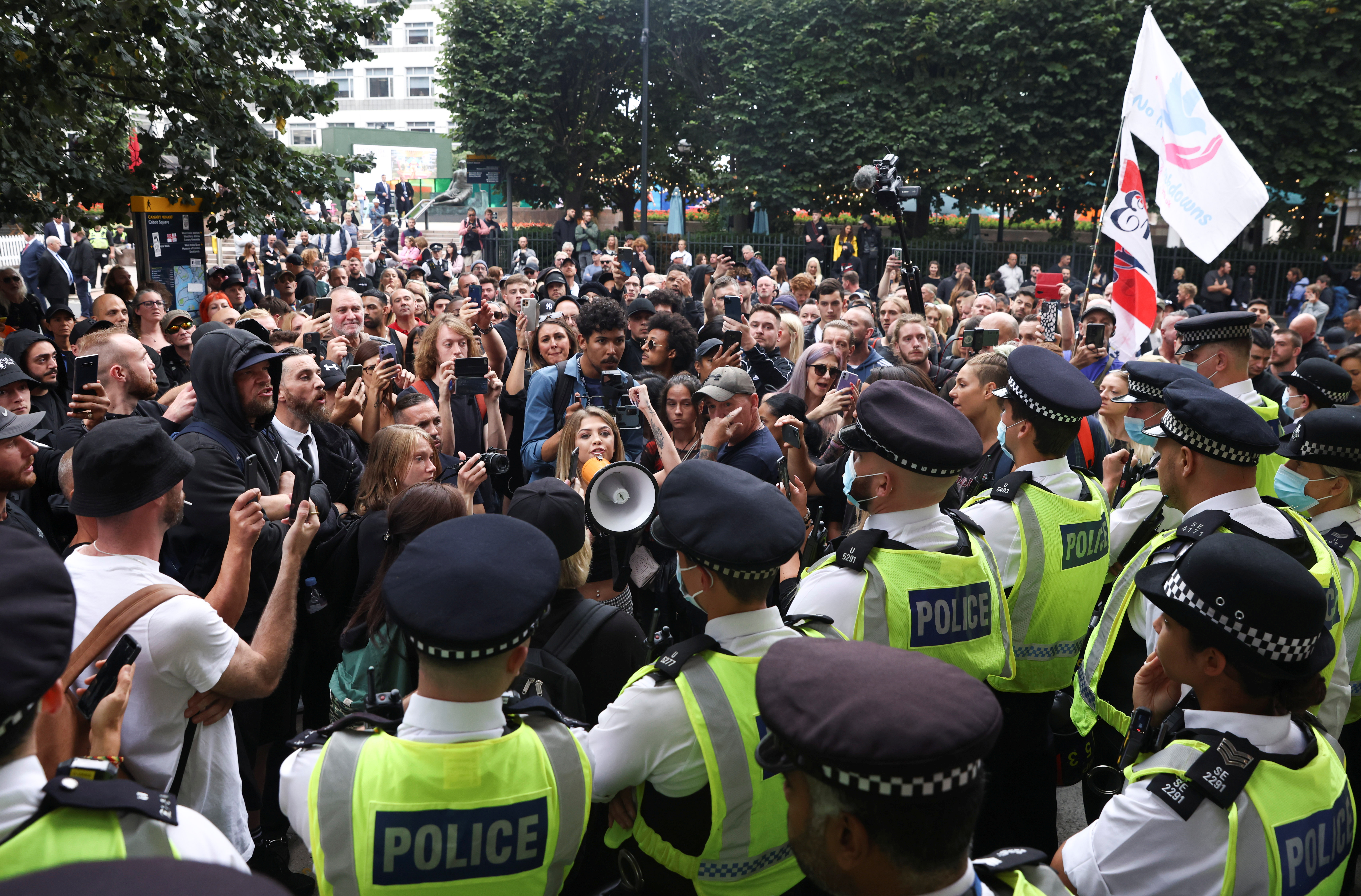 The decision to give kids the vaccine has been controversial with critics. Demonstrations have taken place in LondonCredit: Reuters 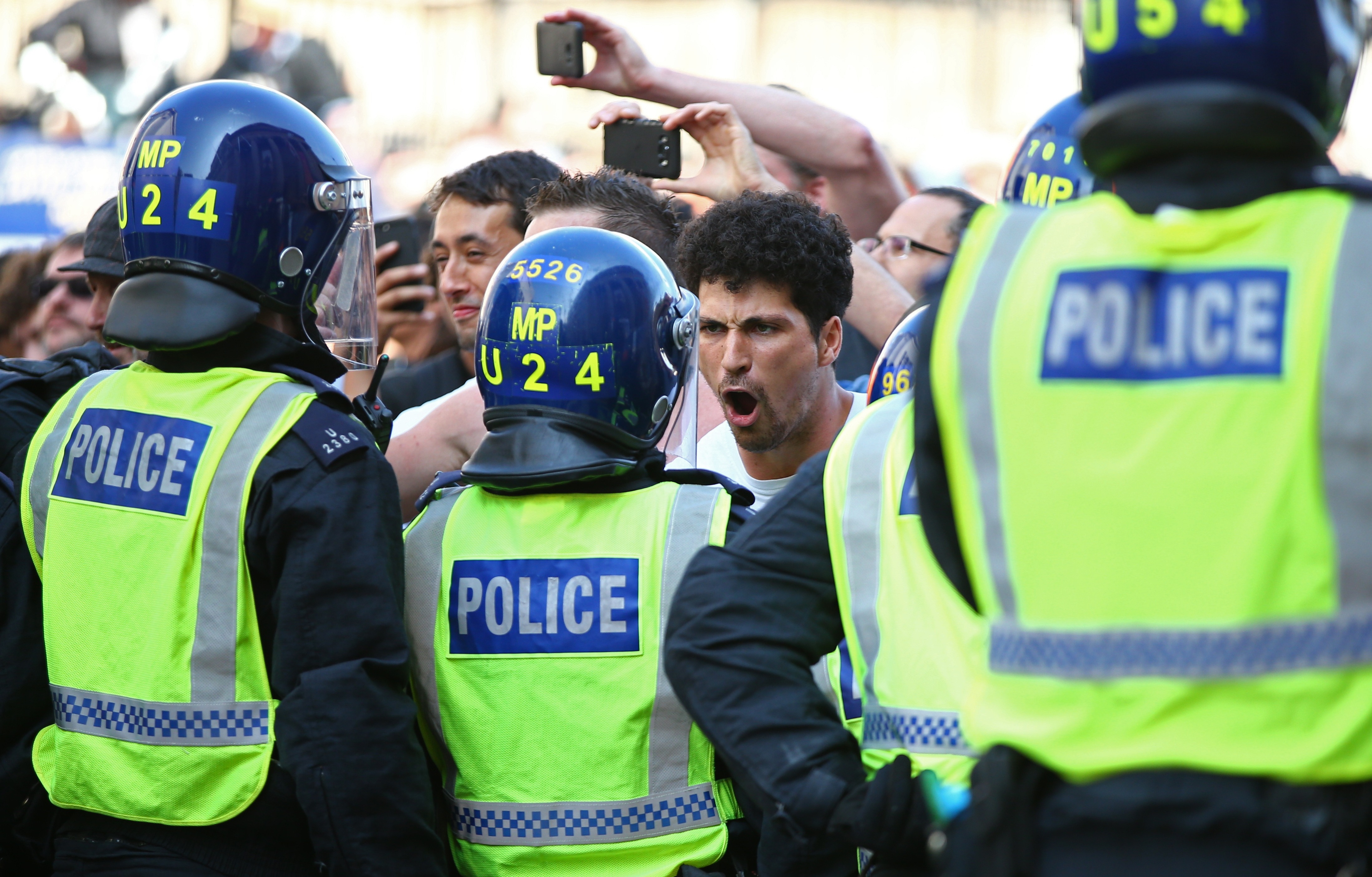 Those who oppose the decision say the risk to youngsters from Covid is very lowCredit: Getty 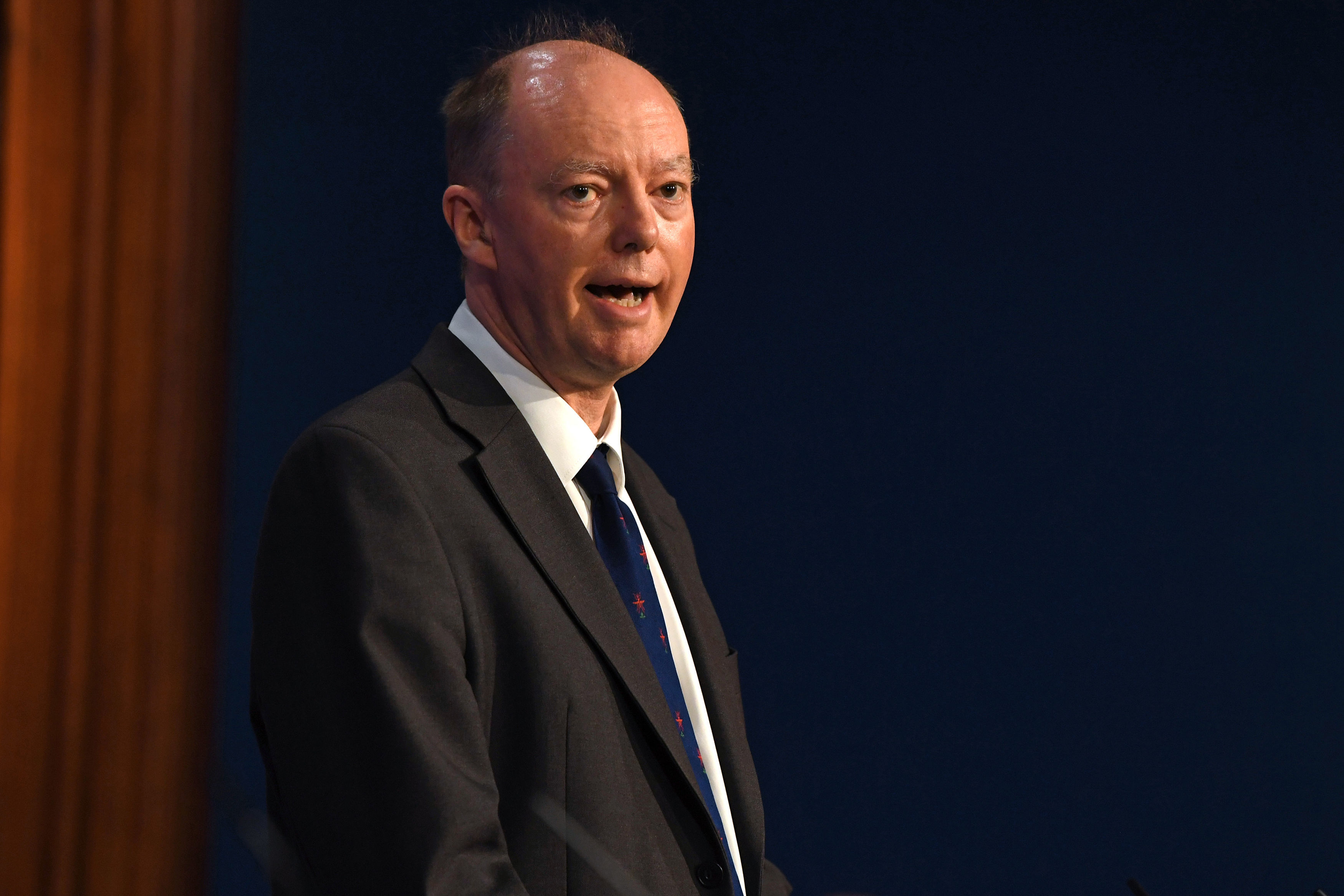 However, chief medical officers including Chris Whitty say they believe handing out the jab will stop school disruptionCredit: PA 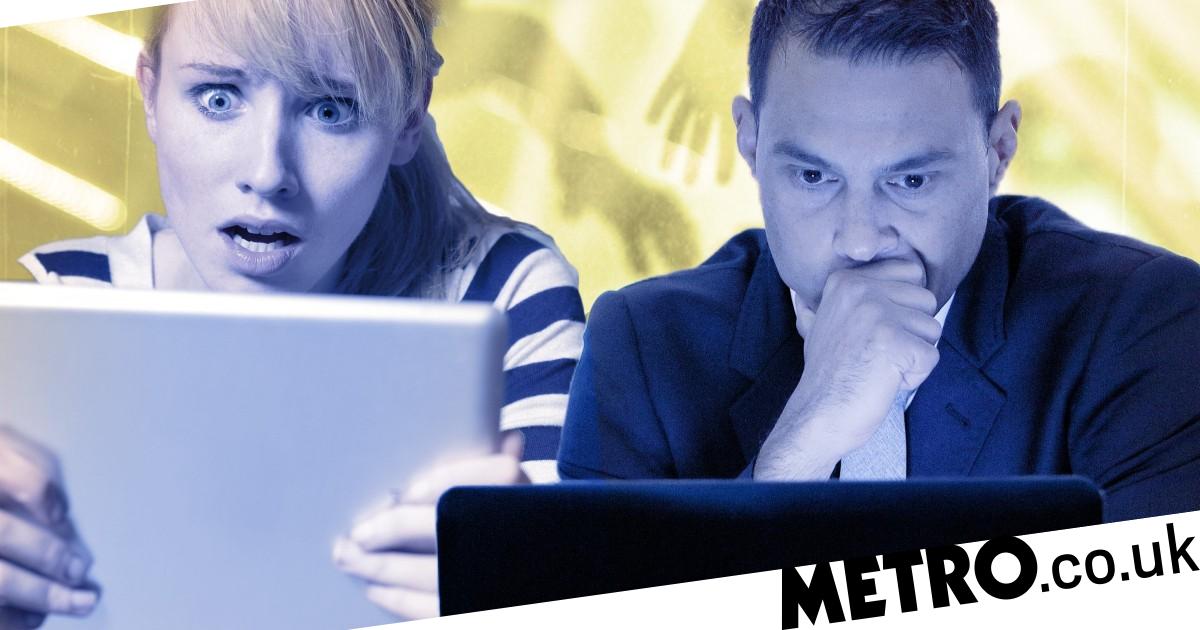 ‘Moral burnout’ is caused by toxic work environments – but what is it? 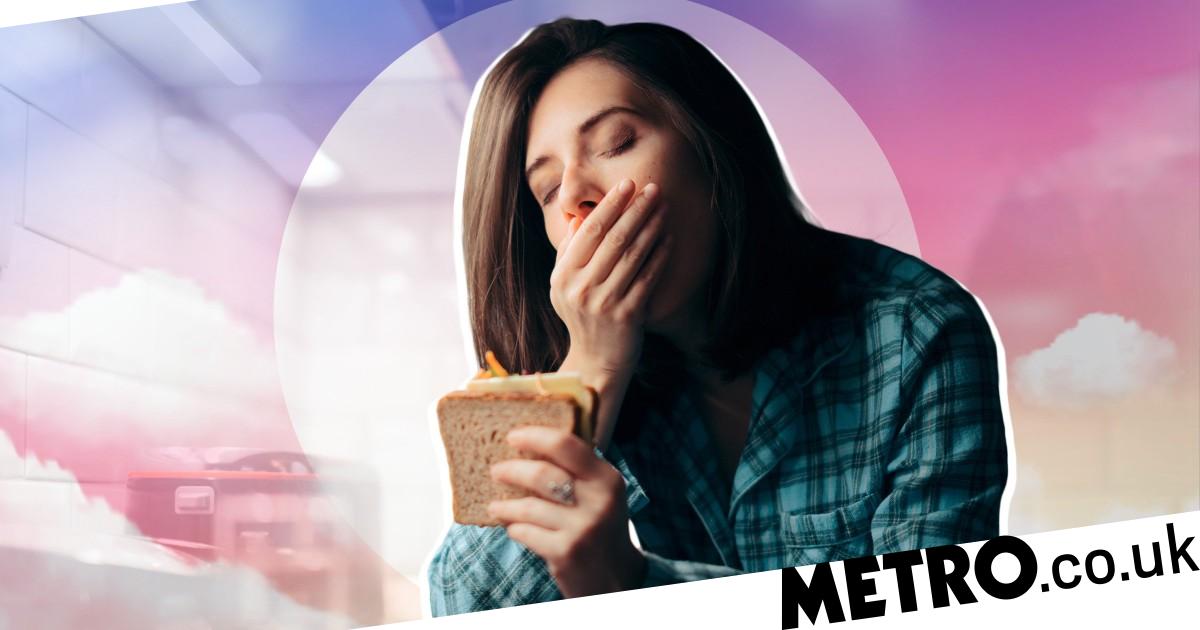 Should you change your diet after a poor night’s sleep? 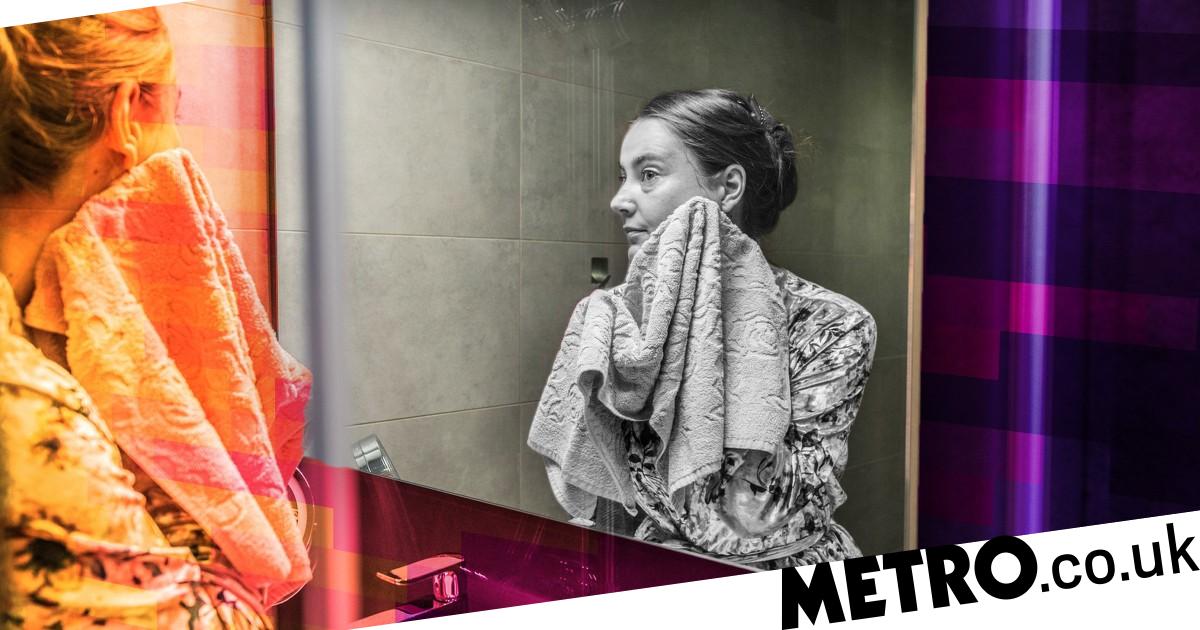 This is the best time to do your evening skincare routine 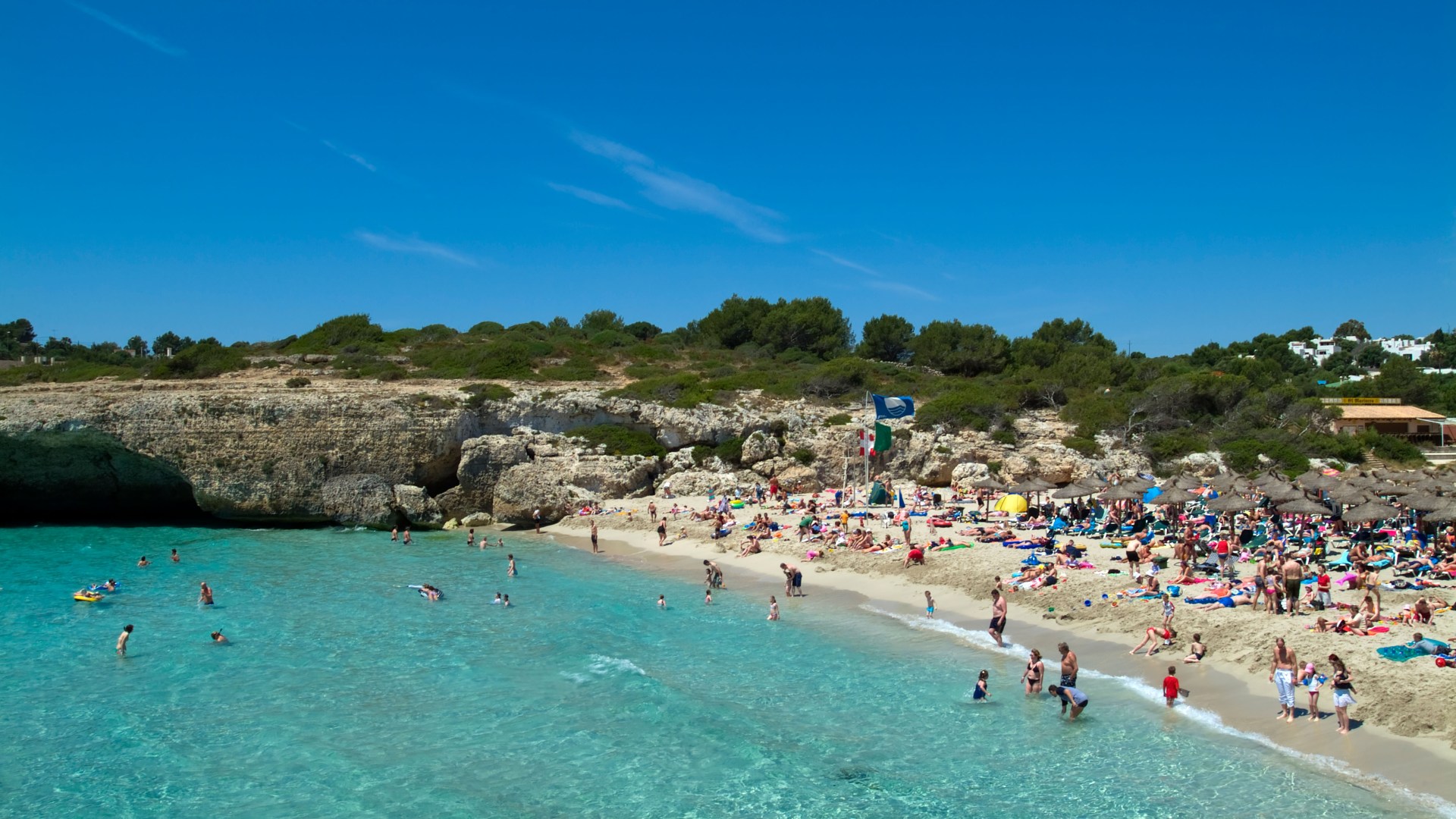 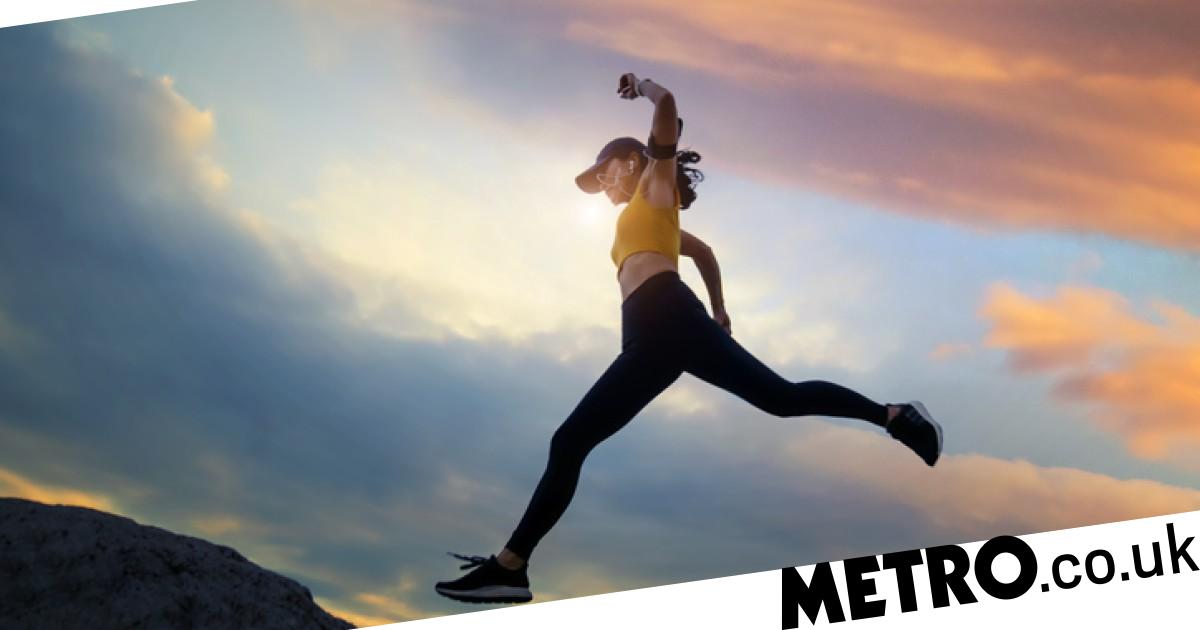 How to reset your body and soul this autumn 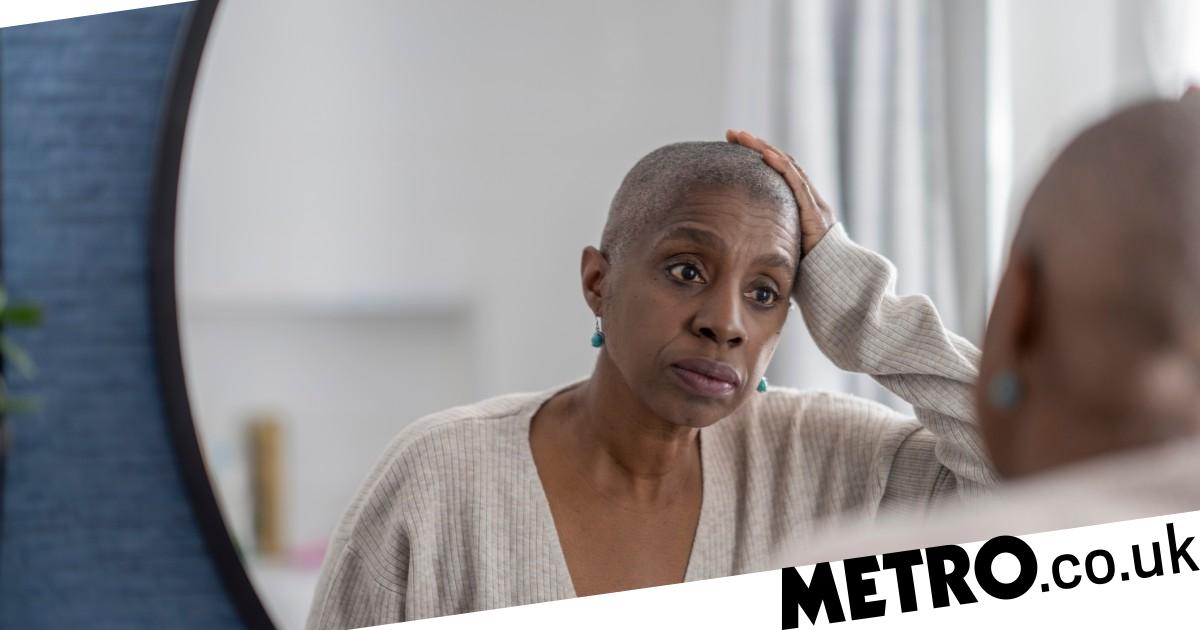 How cancer treatments can affect the skin 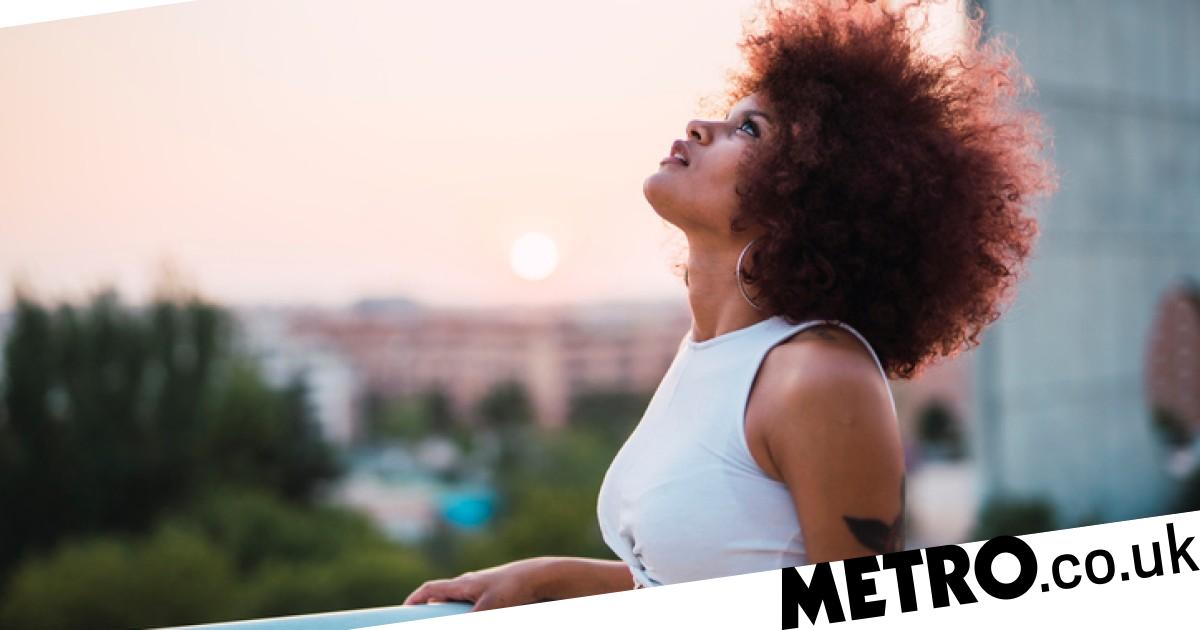 How looking up can boost your wellbeing – according to ‘Skychology’