TEACHING in a school is no more risky than the average job for catching Covid, new data has revealed.

It comes as schools are getting ready to fling back open their gates to pupils next Monday. 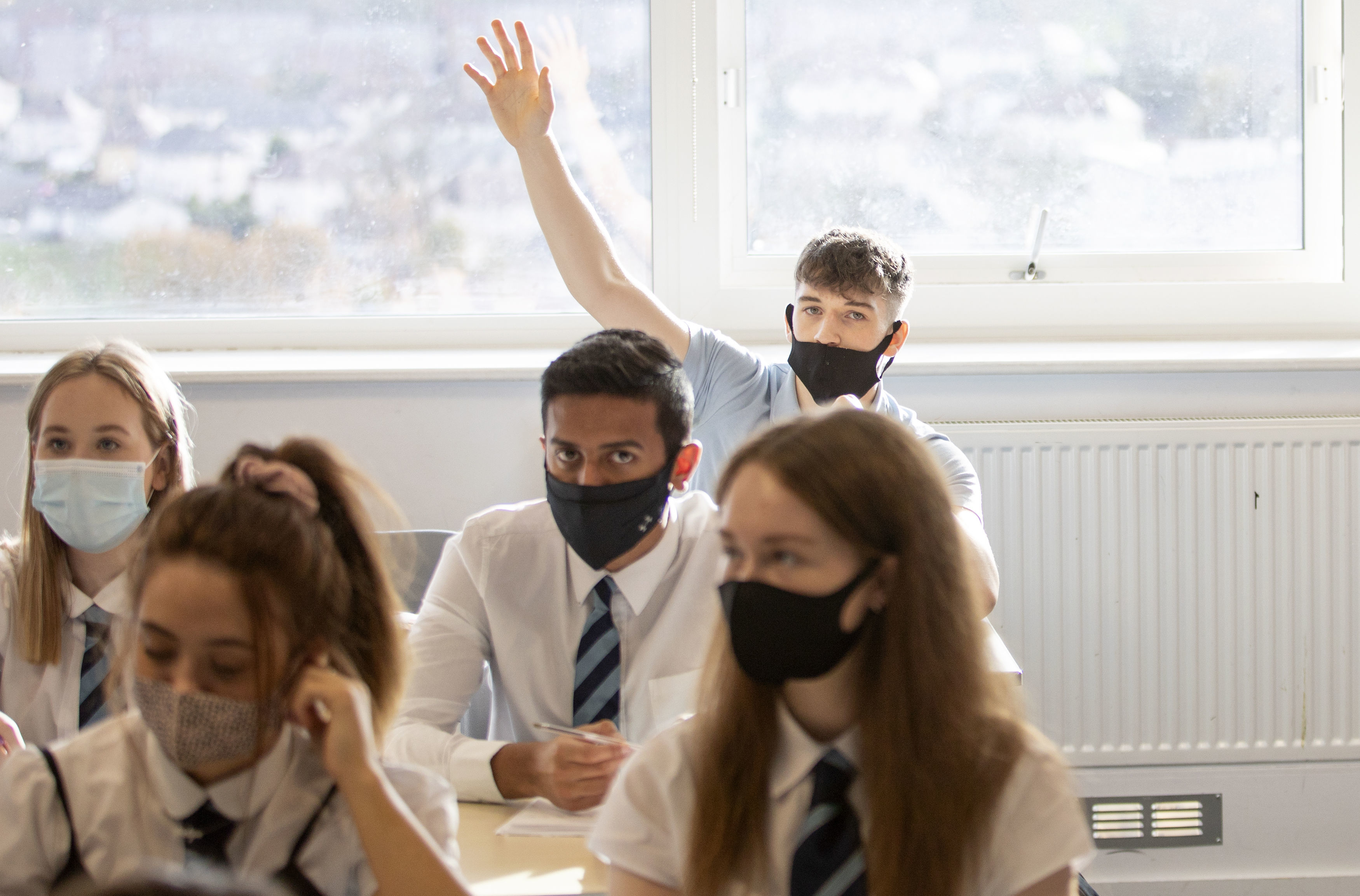 Kids will be back in school from Monday as classrooms reopenCredit: PA:Press Association

Unions and teachers have raised safety fears over going back into classrooms.

But teachers were found to have similar antibody levels to other workers in their local area, research published by the Office for National Statistics revealed.

Dr Shamez Ladhani, Consultant Paediatrician at PHE and the study’s chief investigator, said in a message to any worried teachers: “I think we are in a much better place than we have ever been before.

“Where we are now is really an amazing place for reopening schools in the right way. The country is still in lockdown, rates of infection are falling rapidly.

“If you are going to work then going to school is not necessarily riskier than any other profession out there.

“It’s not zero, it’s higher than working from home, but it’s not what it is anticipated when working in a high risk environment.

“We found that those attending schools had similar rates of antibody positivity to people of the same age in the community, which indicates that staff and students in schools are not at a significantly higher risk of Covid-19 than the general population.”

From December 2-10, 121 schools all over England tested pupils and staff to see if they had been infected with the virus.

It came just before cases began to rise throughout the whole of the UK.

Transmission rates different only slightly between primary and secondary schools – with secondary pupils and staff seeing a small rise in antibody and virus levels.

Fiona Dawe, Deputy Director, Schools Infection Studies, said: “We are seeing slightly higher numbers of infections in secondary schools than in primary schools, however the difference is not statistically significant.”

Professor James Hargreaves, from the London School of Hygiene and Tropical Medicine, said the findings can give “reassurance” to school staff.

He added: “Our data are consistent with a range of other investigations both in this country and in other places that suggest there isn’t a greater risk for staff as with the rest of the working age populations.

“The combination of these factors does suggest that teachers are not at greater risk than other working age adults in the population.”

Older children could be asked to wear face coverings at their desks as well as in corridors until the end of term under the PM’s roadmap to reopen the country.

Professor Chris Whitty said good ventilation and hygiene practises would also help to keep schools safe but the impact of secondary students wearing masks would be monitored over the first five weeks of school.

Pupils will be given extra classes during the summer holidays to help them catch up with lessons missed during the pandemic.

KakaoM speak out as hundreds of Kpop releases vanish from Spotify