ONE of the most anticipated parts of the Super Bowl, aside from the Halftime Show, are the hilarious commercials.

This year, the Super Bowl 2021 commercials will feature some of the most iconic celebrities, including John Travolta, Cardi B, Ashton Kutcher, Mila Kunis, and many more. 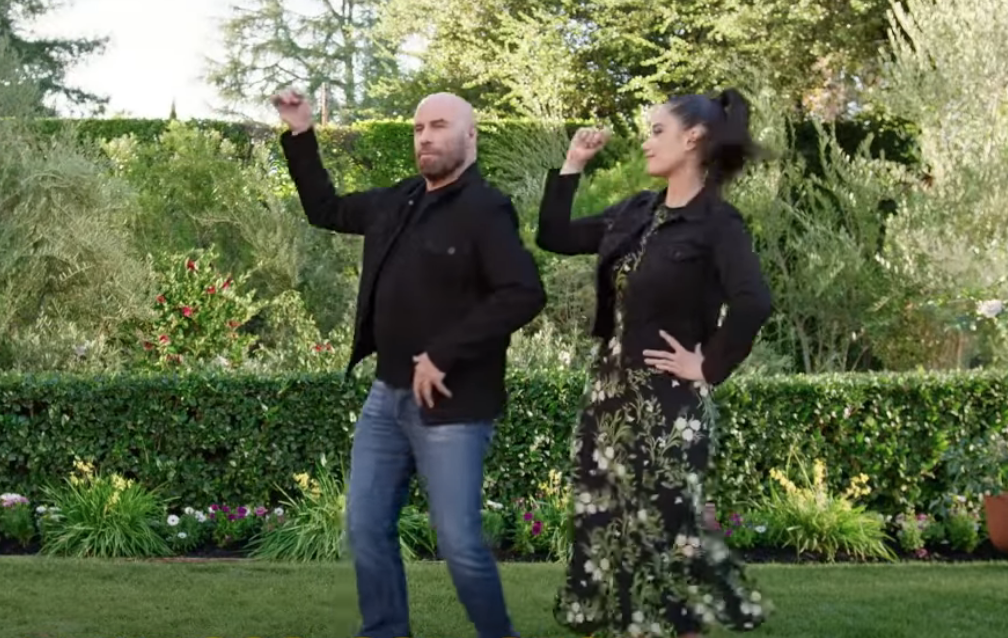 John and Ella practice their dance moves for TikTok in one commericalCredit: Scotts Lawn 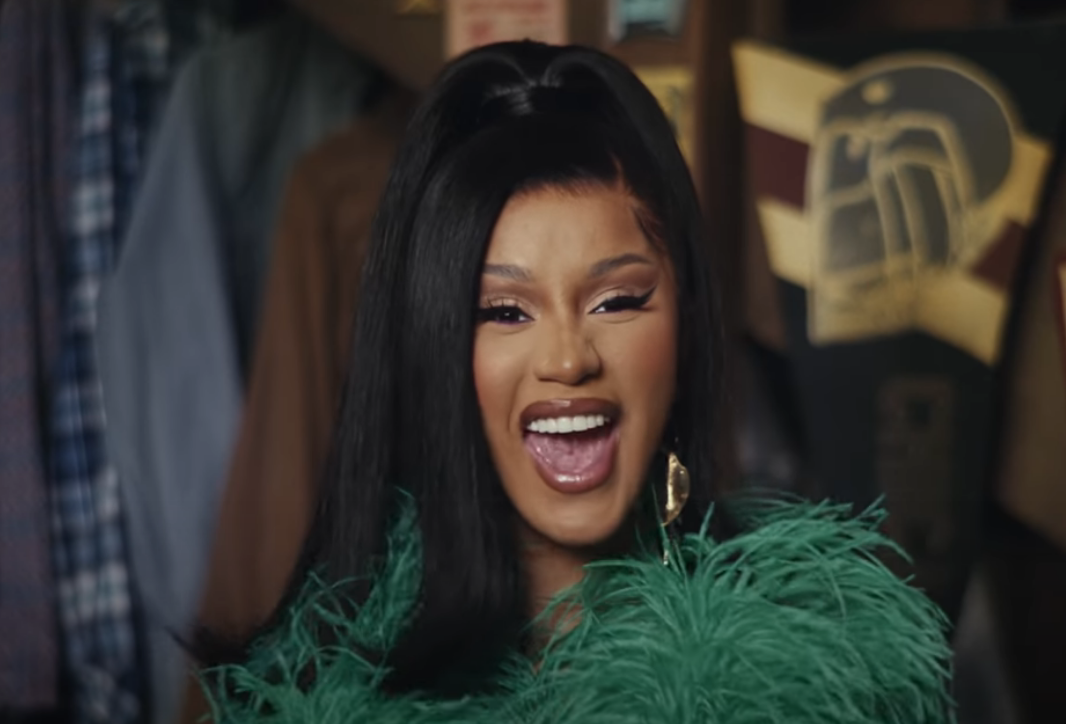 Cardi B makes her Wayne’s World debut for UberEatsCredit: UberEats 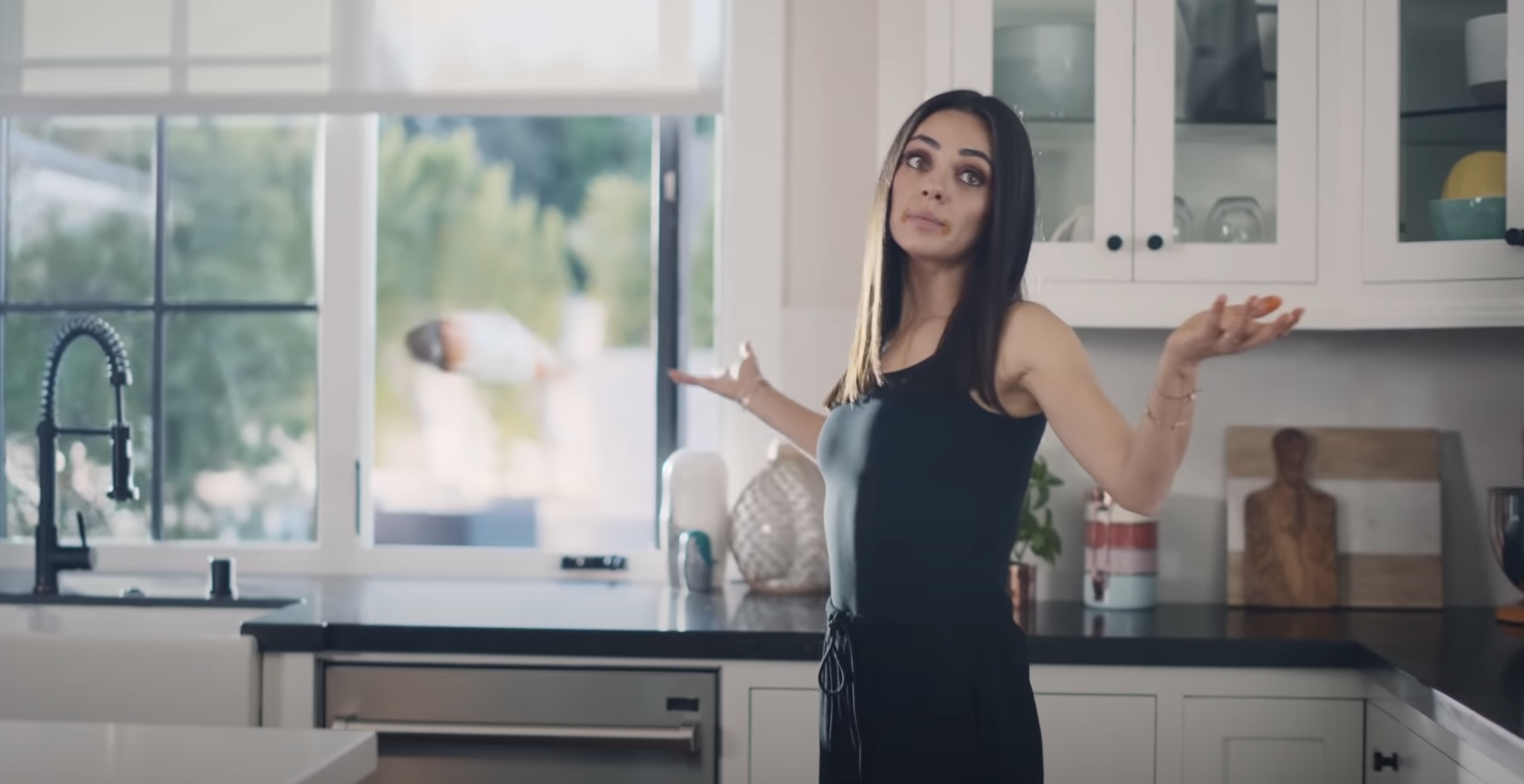 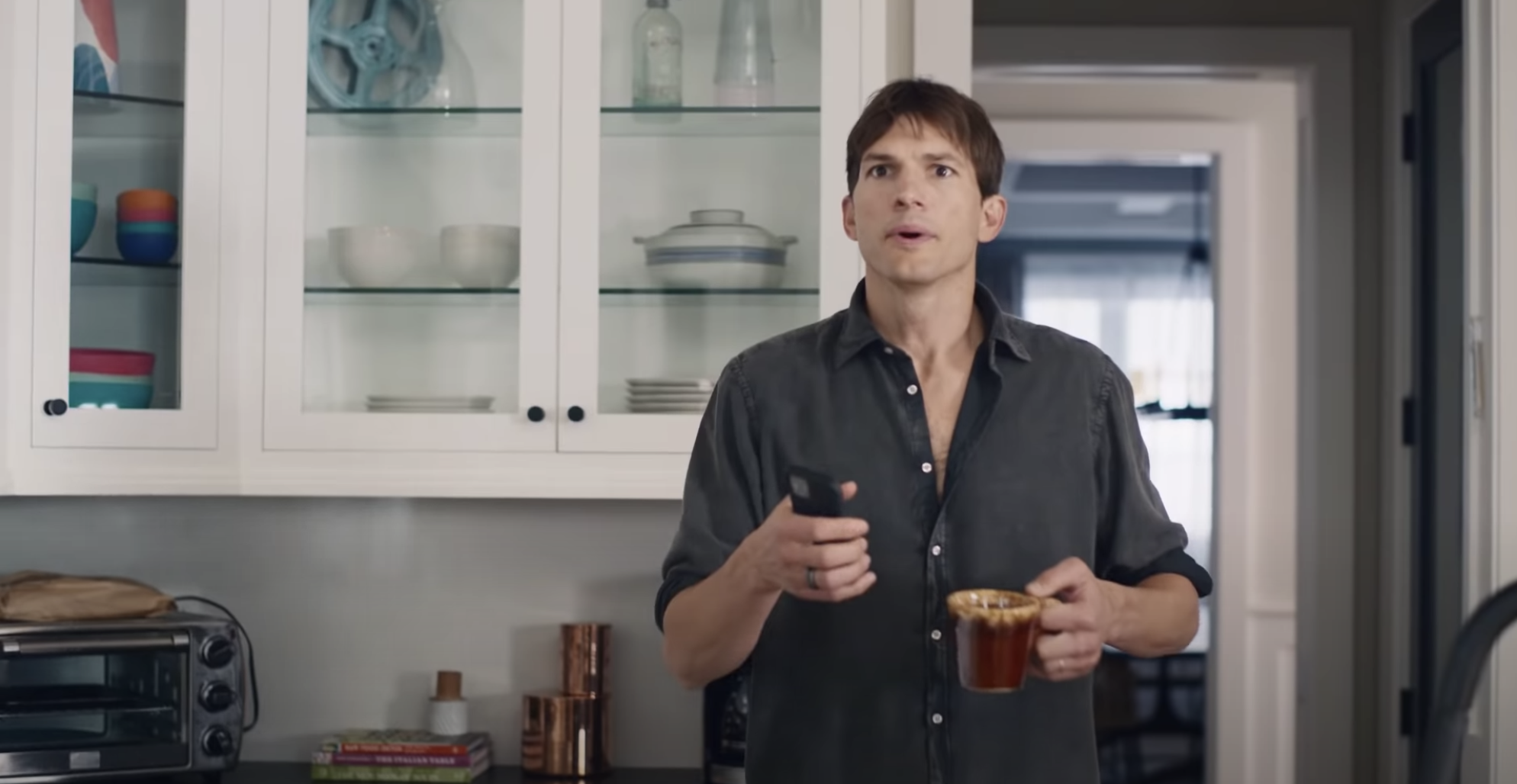 The Hollywood hunk catches his wife stealing some chips in the adCredit: YouTube

Here are the best Super Bowl 2021 commercials … so far.

In the commercial, which talks about how Americans spent a lot of time in the backyards due to the ongoing coronavirus lockdowns, Martha is spotted growing tomatoes and Carl is practicing his golf swing.

Unfortunately, Carl’s ball hit Leslie who is busy grilling while John and Ella practice their dance moves for TikTok.

Mike Myers and Dana Carvey with Cardi B

Mike and Dana reunite 28 years after the release of their movie, Wayne’s World, to reprise their roles as Wayne and Garth.

The trio then switches styles with Wayne and Garth dressing like Cardi and the rapper donning their uniforms. As a treat, they sing together as well.

Mila and Ashton show off their singing skills as they perform their own rendition of It Wasn’t Me by Shaggy, with the rapper chiming in.

For this Cheetos’ commercial, Mila steals Ashton’s Cheetos and despite being caught red-handed (literally), she denies and says “it wasn’t me.”

Dolly Parton gave her famous 9 to 5 song an update to help promote Squarespace, a website-building platform.

Her song is now called 5 to 9, to promote working on your side-hustle.

Though she’s not the main star of the commercial, she does appear on a magazine cover, who winks at the actors.

John Cena helps Mountain Dew promote its latest sweepstakes as he informs those at home that if they can count how many times the brand shows their new Major Melon flavor, they could win one million dollars.

Will Ferrell, Kenan Thompson, and Awkwafina

In this General Motors commercial, Will, Kenan, and Awkwafina join forces to promote their latest electric cars, which will be coming out in 2025.

The trio travels all the way to Norway – or tries to as Will lands in Sweden and Kenan and Awkwafina end up in Finland.

Nick, who has always been very open about his battle with diabetes, even gives fans a preview of what he would look like as an old man.

Matthew plays a cardboard version of himself, who talks about how he no longer feels like himself before he climbs into a Doritos’ vending machine and goes back to his regular self.

Mindy also joins him as they do an interview with Jimmy.

An Amazon engineer dreams of the perfect vessel for the new Alexa device.

For the rest of the commercial, the engineer brings Michael B. Jordan into her home as her latest Alexa.

The Creed actor proceeds to get drenched by the sprinkles before taking off his shirt during a dinner party and even joins the engineer in the tub.

The Super Bowl LV airs this Sunday with The Weeknd performing during the Half Time Show.

My secret diary as a lockdown call girl