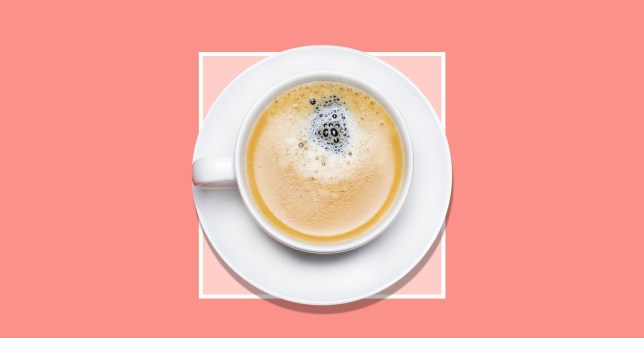 For many, coffee is a key part of daily routine – whether it’s first thing in the morning or as a mid-afternoon pick-me-up.

But a daily cuppa could be having an unexpected positive impact.

A recent study shows that drinking coffee could reduce the likelihood of hearing loss in men.

Researchers found that men who drink at least one coffee a day were 15% less likely to lose their hearing than those who don’t drink the beverage.

Using data from almost 37,000 people (both men and women), the study showed that coffee may be beneficial for hearing, because of its anti-inflammatory properties and the antioxidants it contains.

What’s more, these benefits appear to be the same whether the coffee is caffeinated or decaffeinated, filtered or unfiltered. 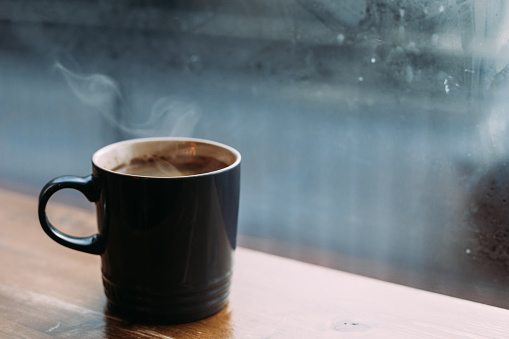 However, no link between coffee and hearing function was found in women – something the team say could be due to differences in physiology.

This is because high levels of the hormone oestrogen (which women have more of in their bodies) protects against age-related hearing loss – so researchers said that the impact of diet on hearing would be ‘less relevant.’

Hearing was checked at the start of the study and then again in two follow-ups. Afterwards, the results were analysed and other health and lifestyle factors were also taken into account.

Results showed that men who drank between one and four and a half cups of coffee a day were less likely to experience disabling hearing loss.

But research team member Dr Marcos Machado-Fragua stresses that individuals shouldn’t consume excessive amounts of coffee in a bid to prevent hearing loss – as this can lead to its own health problems.

Converted church formerly owned by an All Blacks star is up for sale for £950,000