James Brown was “hours from death” after contracting coronavirus at his care home in Devon at the end of January. 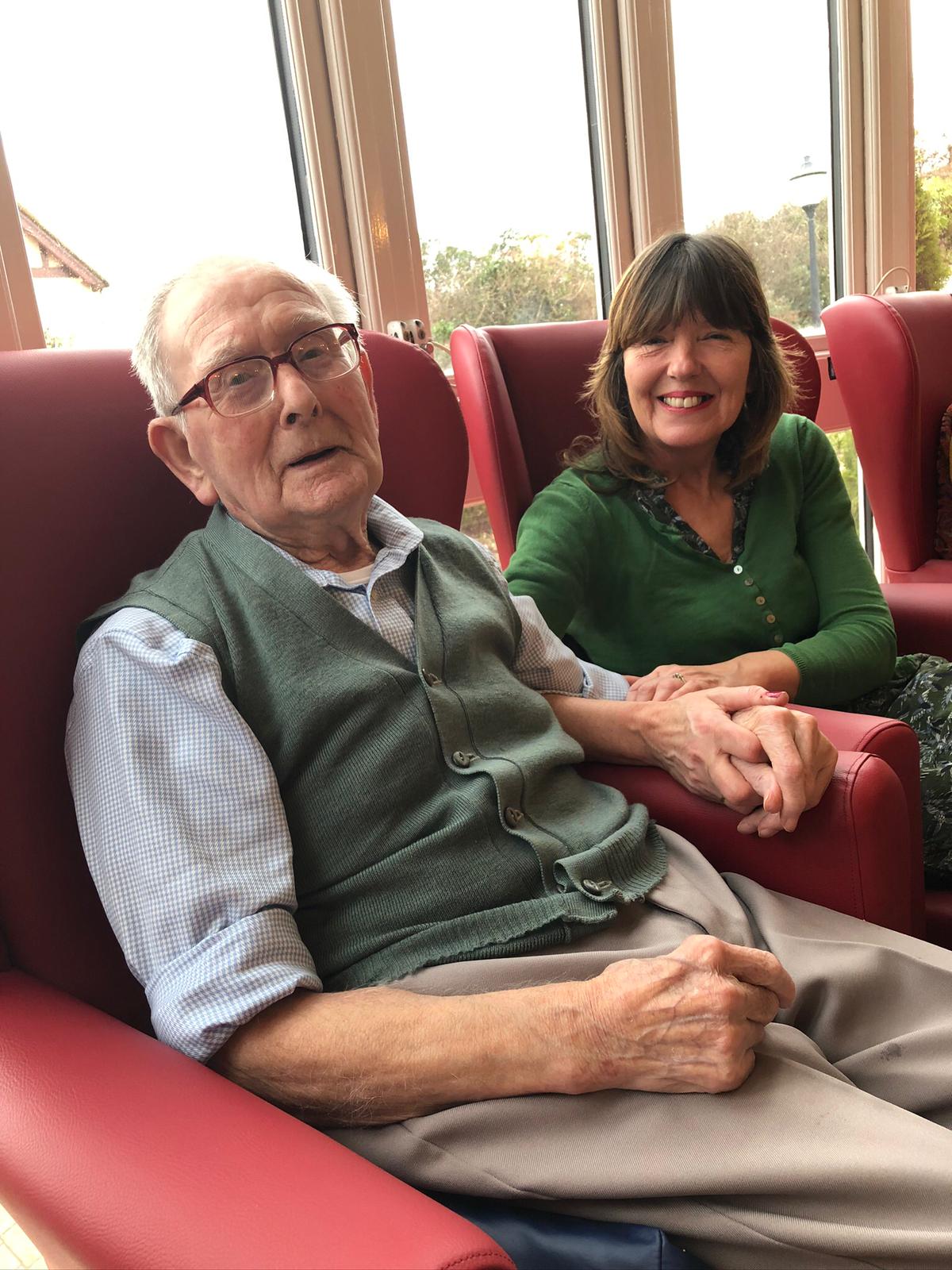 Days later, an ambulance was called in the middle of the night and paramedics prepared end of life treatment after his oxygen levels plummeted.

His devastated family rushed from their homes in West Sussex after receiving a call to say he would not make the morning.

But the great-grandfather made a miracle recovery and last week tested negative for the virus – despite not taking any medication to beat the fatal bug.

He is three years younger than the UK’s oldest virus survivor Connie Titchen, who is 106.

Mr Brown’s granddaughter Kelly Ratcliffe, 30, told The Sun: “He had been struggling with a temperature for a few days and then suddenly his breathing became very laboured. 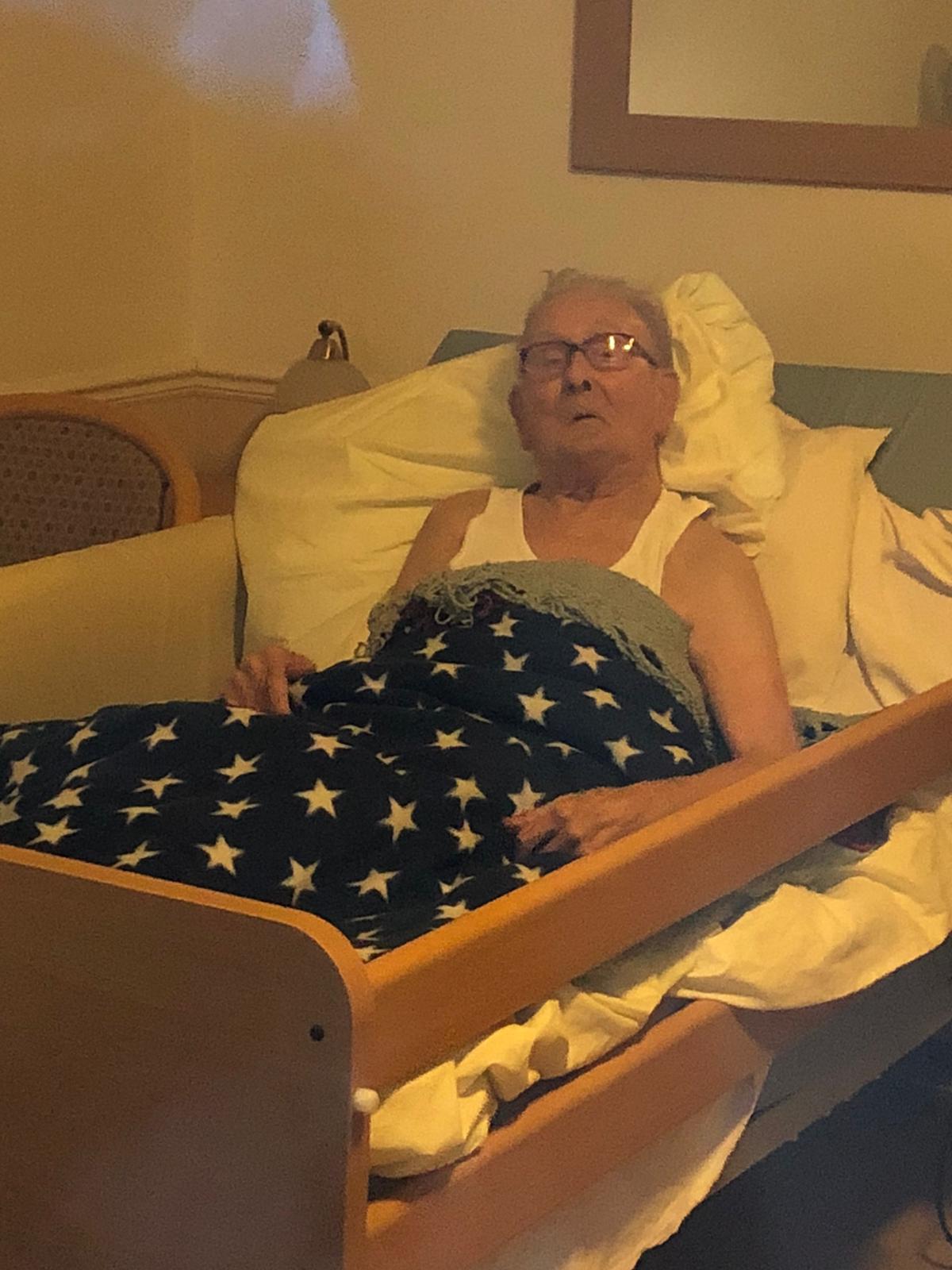 “We feared the worst when he tested positive for Covid.

“It wasn’t long after that we rushed 110 miles to see him after getting a call saying he had about six hours or so left before he’d die.

“He wasn’t given any medication to battle the disease and a doctor was called to prepare end of life treatment.

“We couldn’t believe it when he started showing signs of improvement until he eventually shook it off and tested negative.

“Grandad still feels the effects of Covid on his breathing, he describes being more fatigued than before, but it’s a miracle he’s still with us to be able to celebrate his 103rd birthday days later.” Mr Brown, originally from County Durham, spent the Second World War repairing Spitfires in London before meeting his late wife Margaret in 1946.

He was also a member of the Home Guard – volunteers who defended Britain’s coastlines from German invasion. 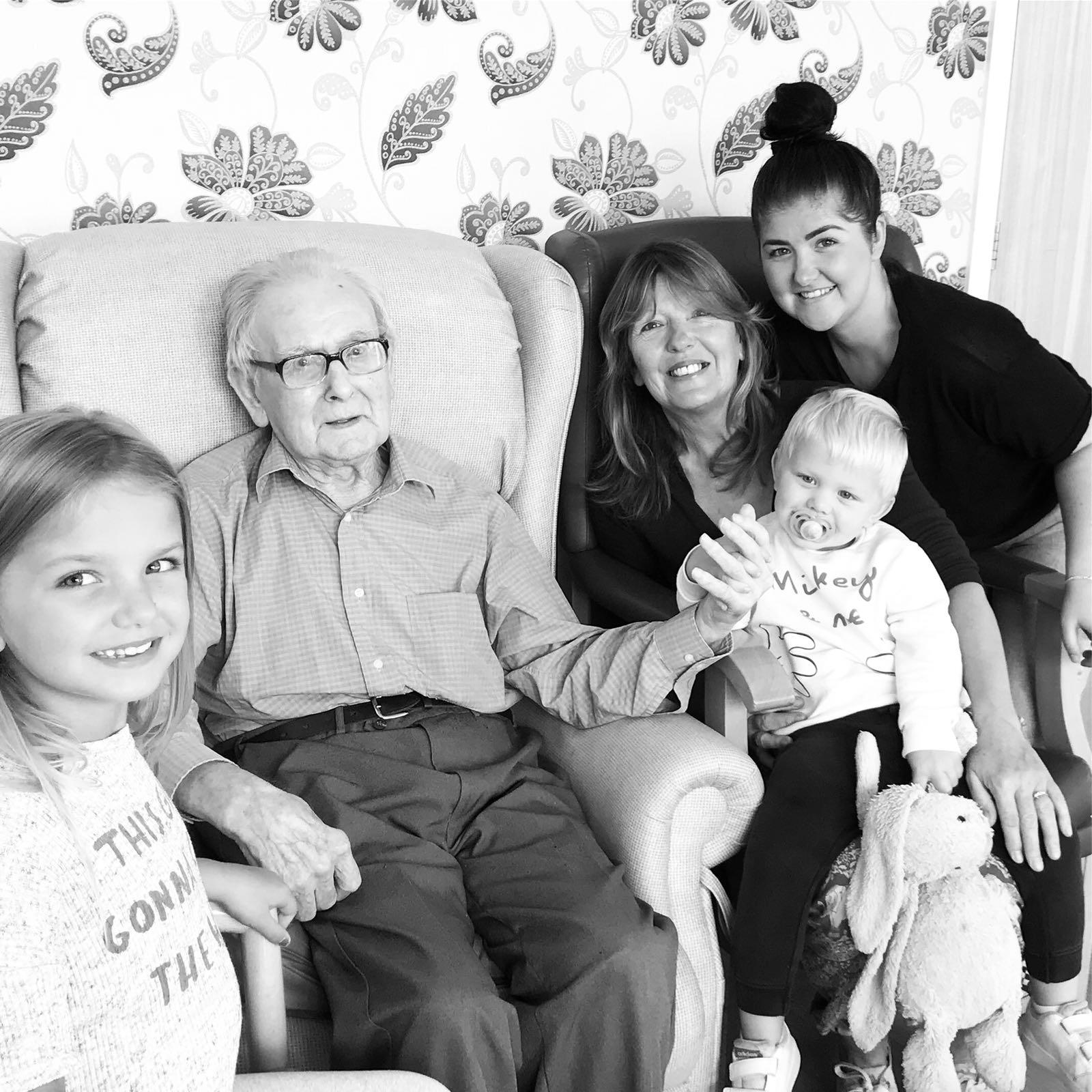 The great-grandfather has made a full recovery

Mr Brown, who was presented with a huge birthday cake days after beating the bug, said last night: “I can’t believe I’ve beaten the virus at my age.

“I can’t wait to feel the sun on my face again when I finish my isolation period.” The world’s oldest coronavirus survivor is 107-year-old Dutch grandmother Cornelia Ras, who fell ill the day after her birthday.

She took the title from a 104-year-old American man who previously survived the Spanish Flu pandemic back in 1918.

Why is RB Leipzig vs Liverpool being played in Budapest, where will Champions League last-16 second leg take place?