SOCIAL distancing could remain in place for the rest of the year unless the Covid vaccine can halt a “third death spike”, ministers have said. 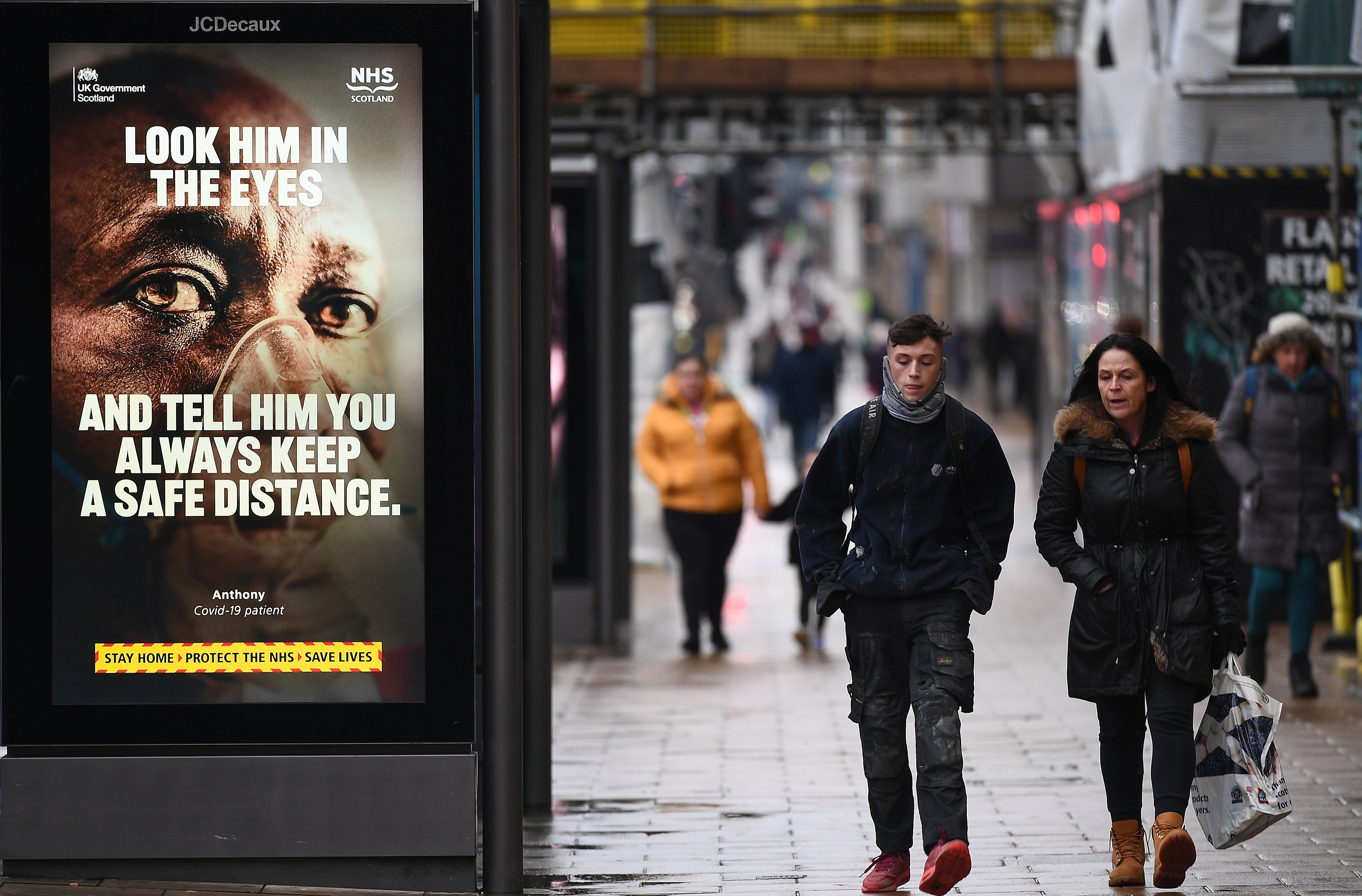 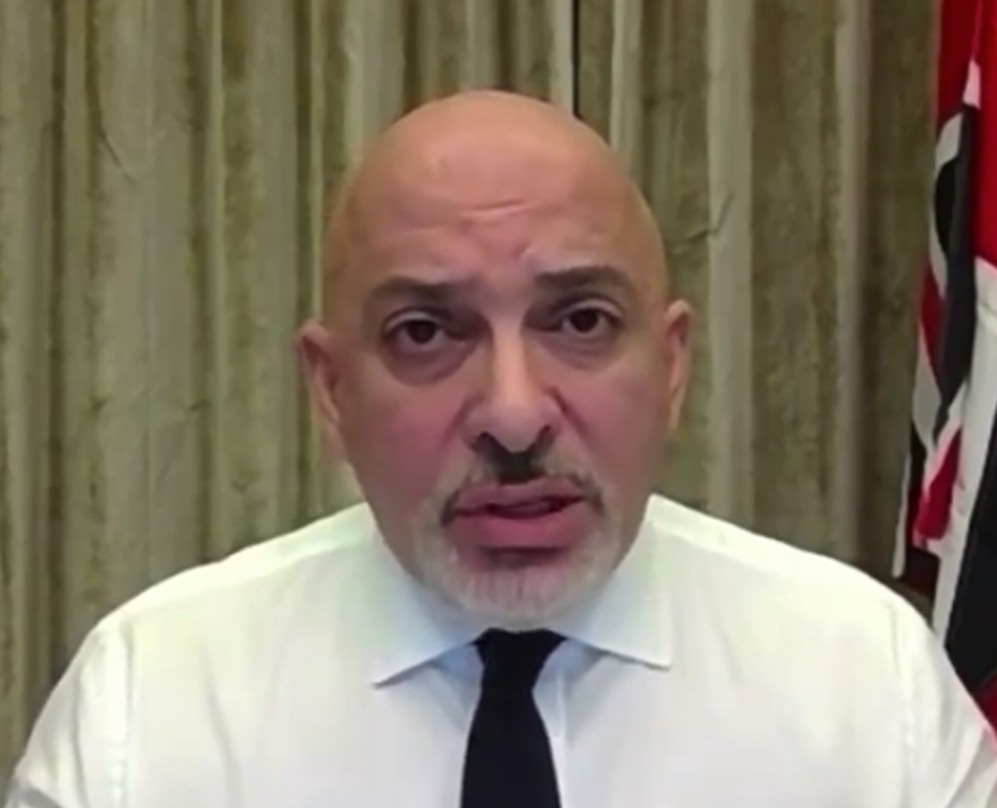 Modelling commissioned by SPI-M – a subgroup of Sage – found that, in a best case scenario in which vaccines stop 85 per cent of transmission, the current lockdown may need to remain in place until May.

However, if lockdown was lifted in mid-February – when it is aimed that the top four priority groups will have received their Covid vaccine – there could be a third surge in infections and deaths in April, The Telegraph reports.

A document – produced by modellers at the University of Warwick – which was published this week says: “Only vaccines that offer high infection-blocking efficacy with high uptake in the general population allow relaxation of non-pharmaceutical interventions without a huge surge in deaths.”

The authors said it is important to continue monitoring the vaccine rollout in the UK and other countries.

The paper continues: “While the novel vaccines against SARS-CoV-2 offer a potential exit strategy for this outbreak, this is highly contingent on the infection-blocking (or transmission-blocking) action of the vaccine and the population uptake.”

Dr Sam Moore, one of the authors of the research, said vaccines need to prove “very high” infection blocking to drive the infection rate down.

He told The Telegraph: “If we get very high infection blocking then this could almost be what delivers us from it, but it would have to be very high.

“Even vaccines with 85 per cent infection blocking are insufficient to drive ‘R’ below one on their own.”

Vaccine minister Nadhim Zahawi, who said he had not read the Warwick paper, added: “We’re probably another four weeks away from getting some of that data back but it should be able to then allow us to make plans… we’ll be able to see the impact of vaccines on transmission and also on hospitalisation and serious infection.”

As inoculations rack up, early data shows the crisis is easing and the number of people testing positive is already dropping, experts have said. 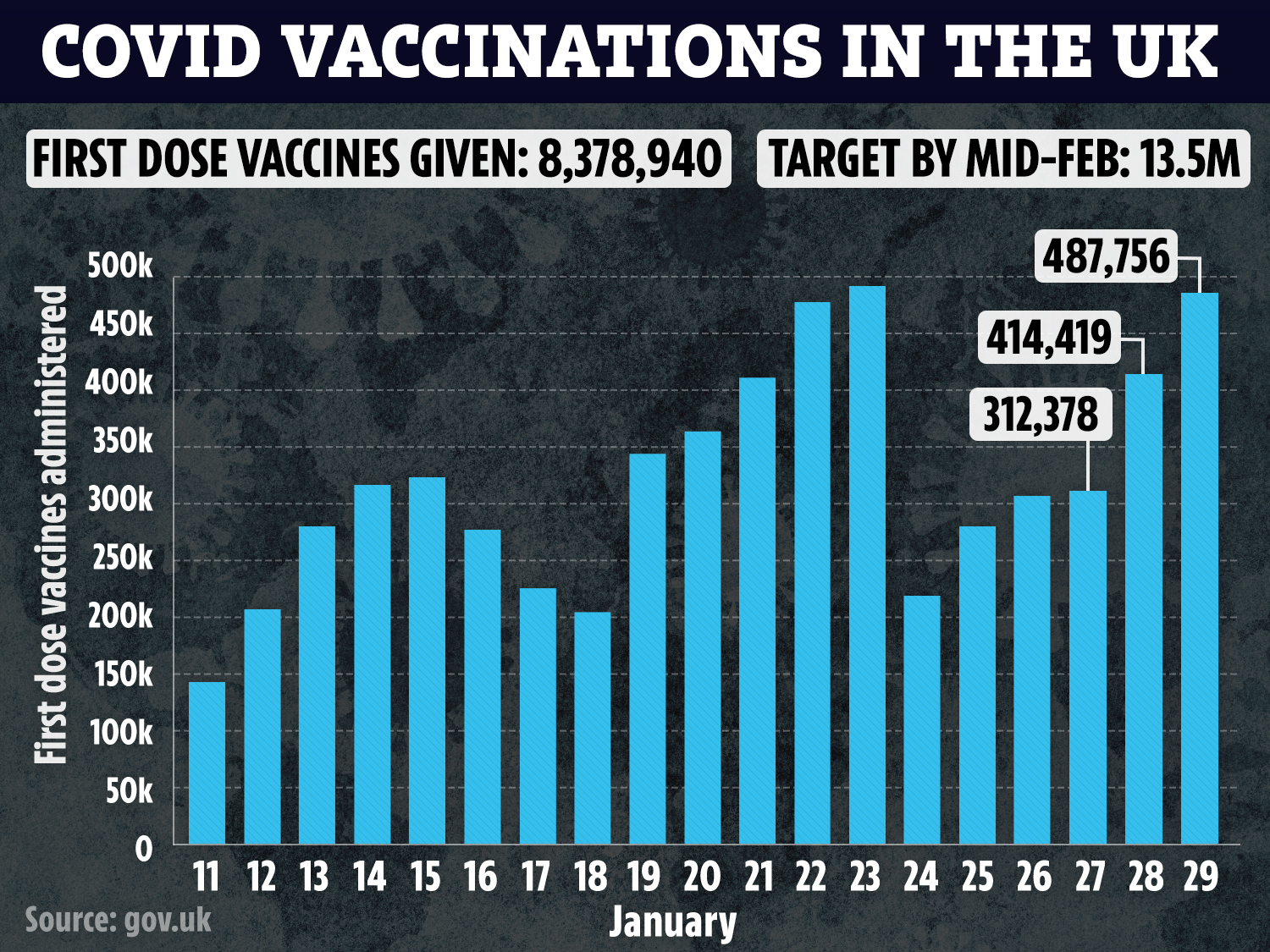 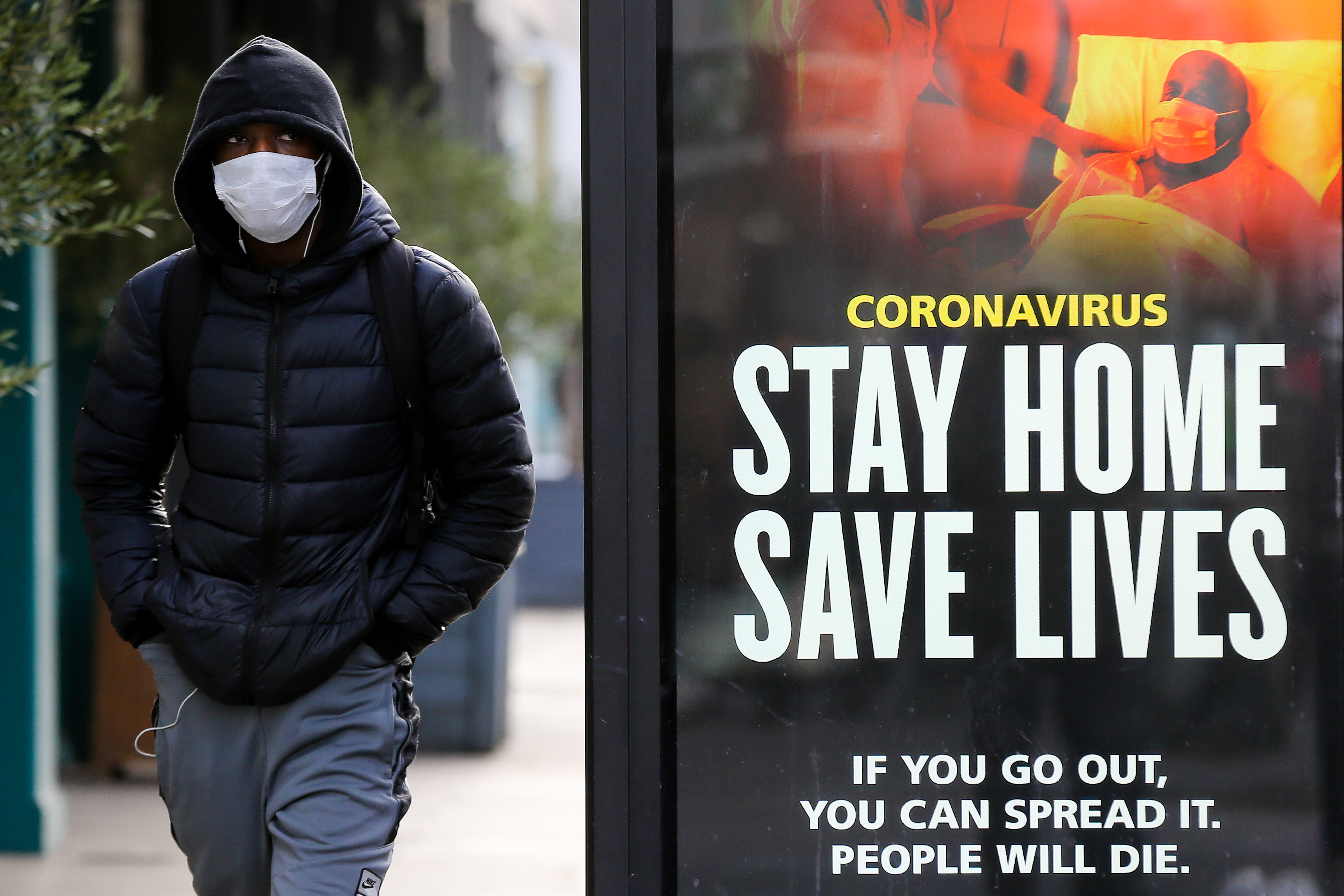 Social distancing may need to continue for the rest of the year, experts saidCredit: London News Pictures

The research, which will be published within days, will also provide evidence that Brits are protected with just one dose, The Times reports.

As of today, 8.38million Brits have received at least one vaccine – 57 per cent of the first four priority groups.

Some five in six people in the UK aged 80 and above have now received the first dose of a coronavirus jab, Matt Hancock has revealed.

The Health Secretary also announced that two thirds of those aged 75 to 79 have received their first jab, as the number of first doses administered in the UK surpassed 8.3 million.

It comes as Cabinet Office minister Michael Gove said that jabs from Pfizer and AstraZeneca will be supplied to the UK as planned – despite the EU’s export controls and demands for British-manufactured jabs.

The Government said a further 1,200 people had died within 28 days of testing positive for Covid-19 as of Saturday, while there had been a further 23,275 lab-confirmed cases.

The latest statistics come as January 30 marks the anniversary of the first known death involving Covid-19 in the UK, that of 84-year-old Peter Attwood, from Chatham in Kent.

Robins defeat Seagulls as relegation scrap heats up in the WSL