The former Saturday Night Live star, 38, confirmed the news on Wednesday and described motherhood as “the most meaningful thing” she’s experienced to date. 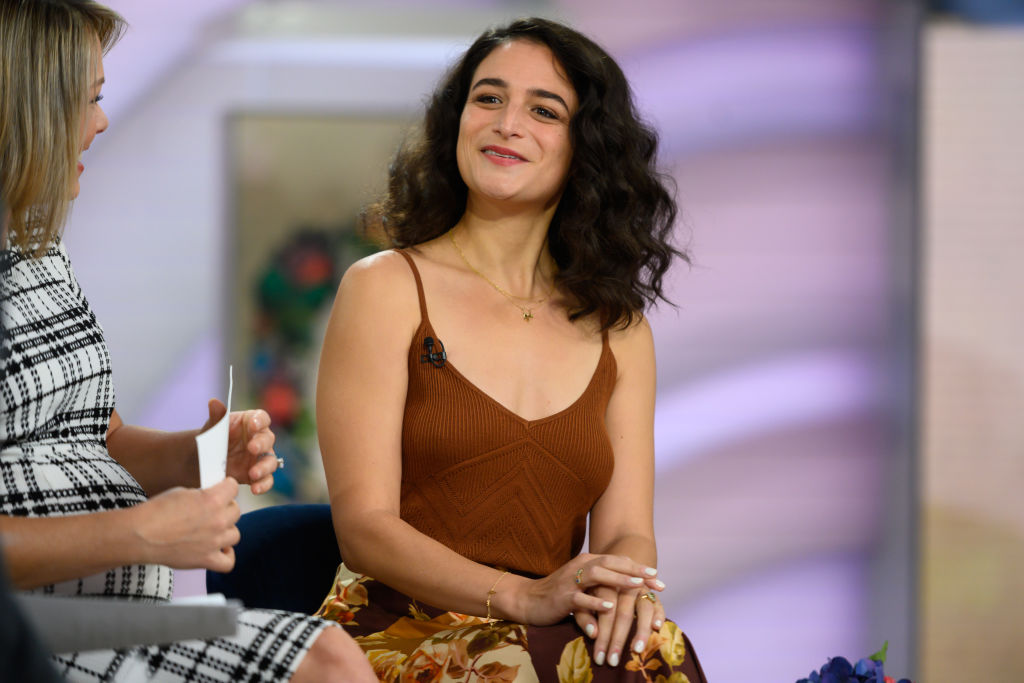 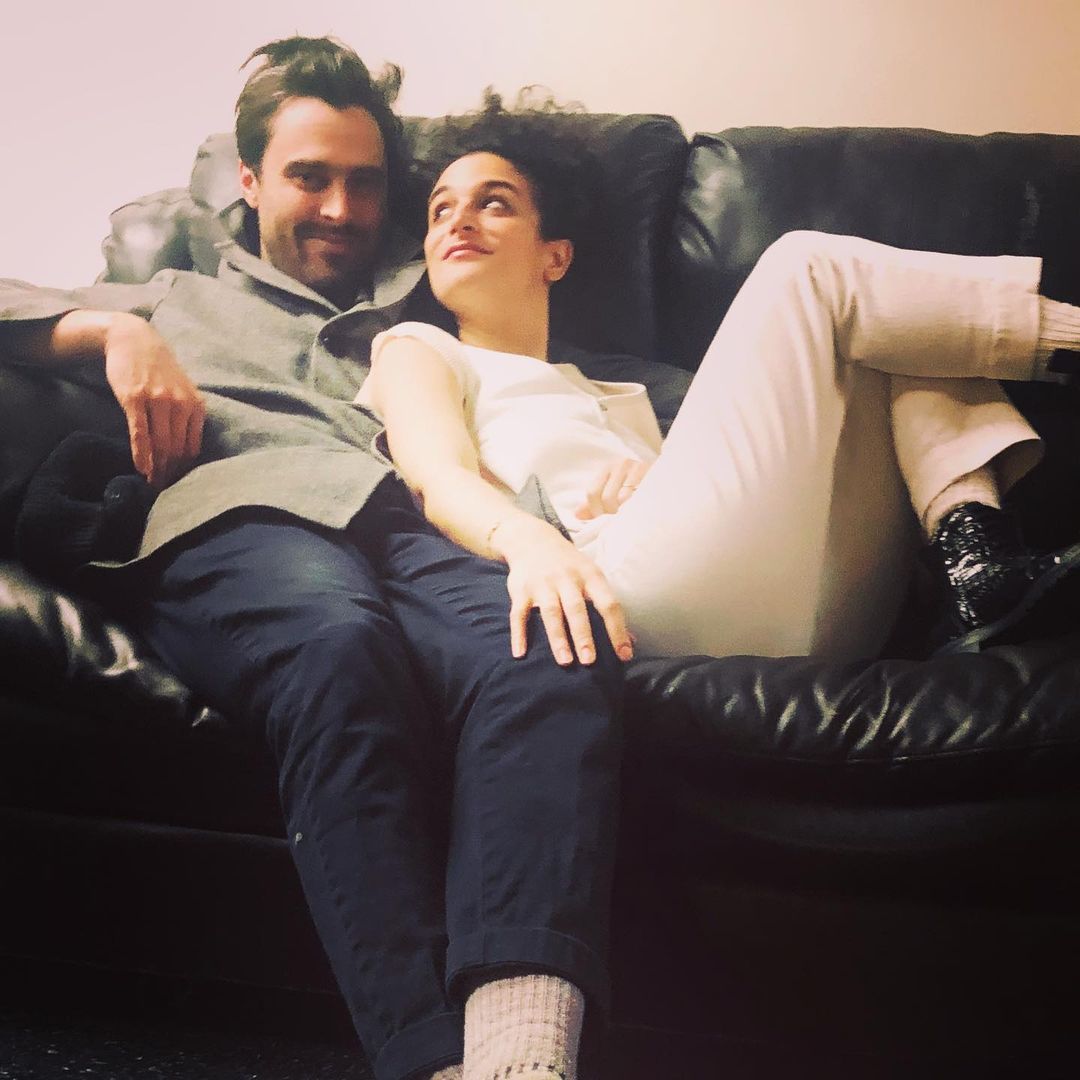 Jenny is now a mom with her fiance Ben ShattuckCredit: Instagram 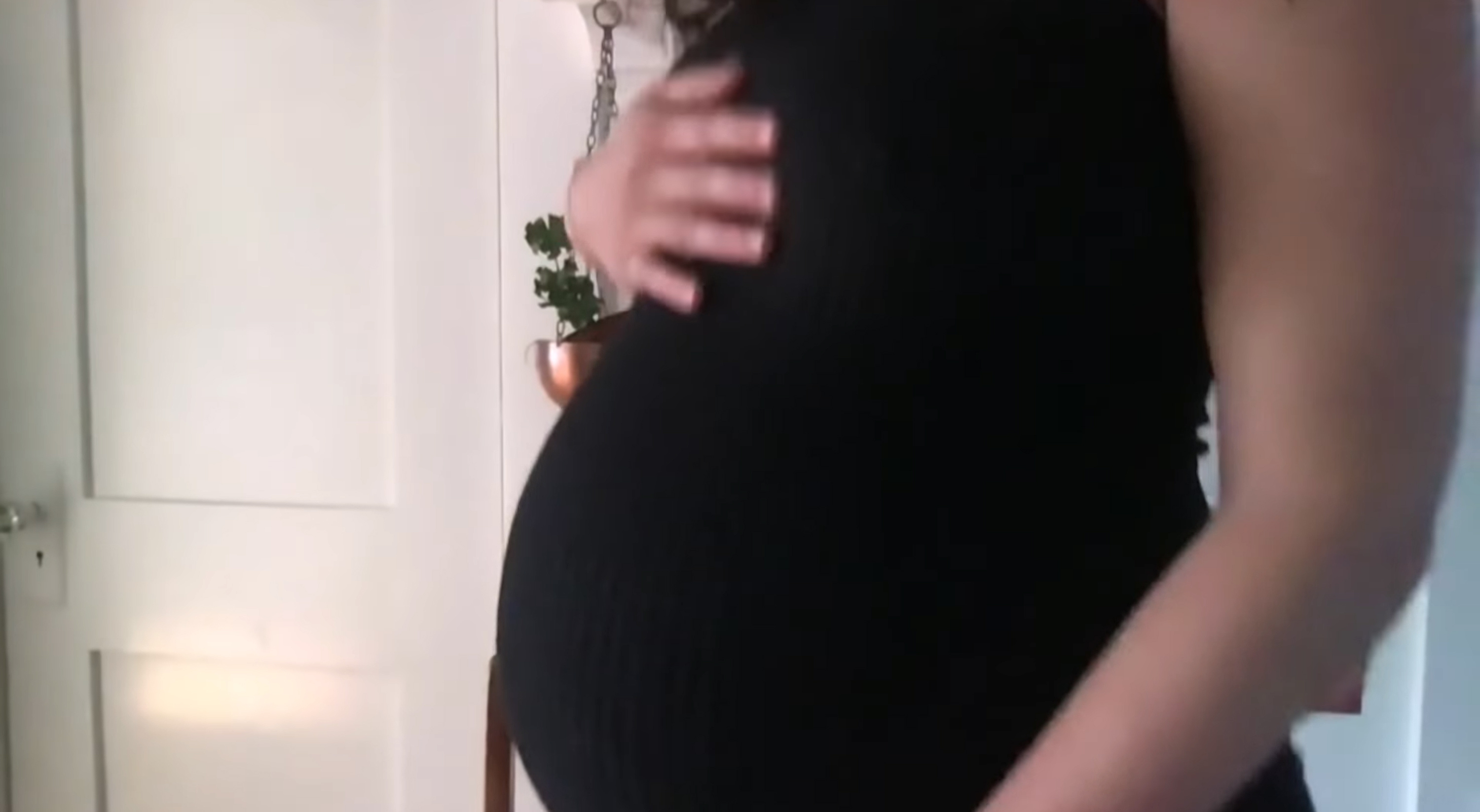 Jenny that ‘the baby came out’ on Wednesday

“Yeah, I’m not pregnant anymore,” she joked. “The baby came out!”

“Motherhood is the most meaningful thing that has ever happened to me,” she told Entertainment Tonight. “I feel really lucky. Being a mother is such a joy.”

The former Big Mouth star explained that they picked the name because they “loved” it and Lupine is their favorite flower.

The actress and writer, who is originally from Massachusetts, also acknowledged how she announced her pregnancy on Late Night With Seth Meyers “basically like four days” before her due date back in December.

During today’s revealing interview, Jenny also described the experience of giving birth during a pandemic in the United States. 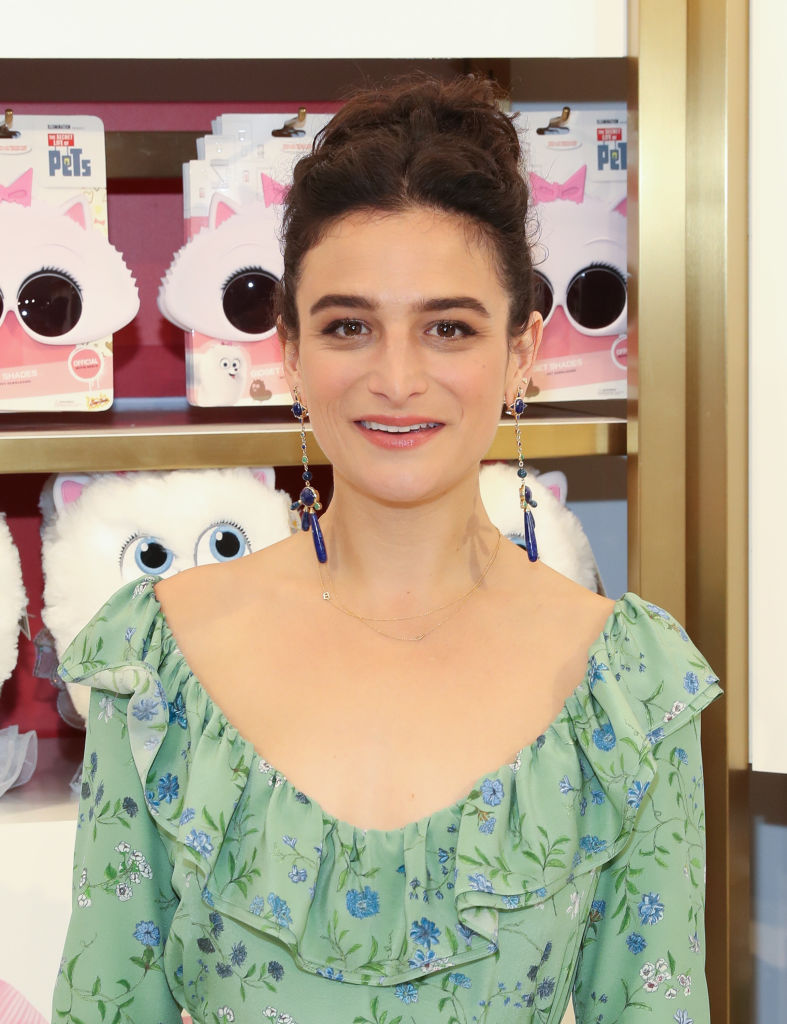 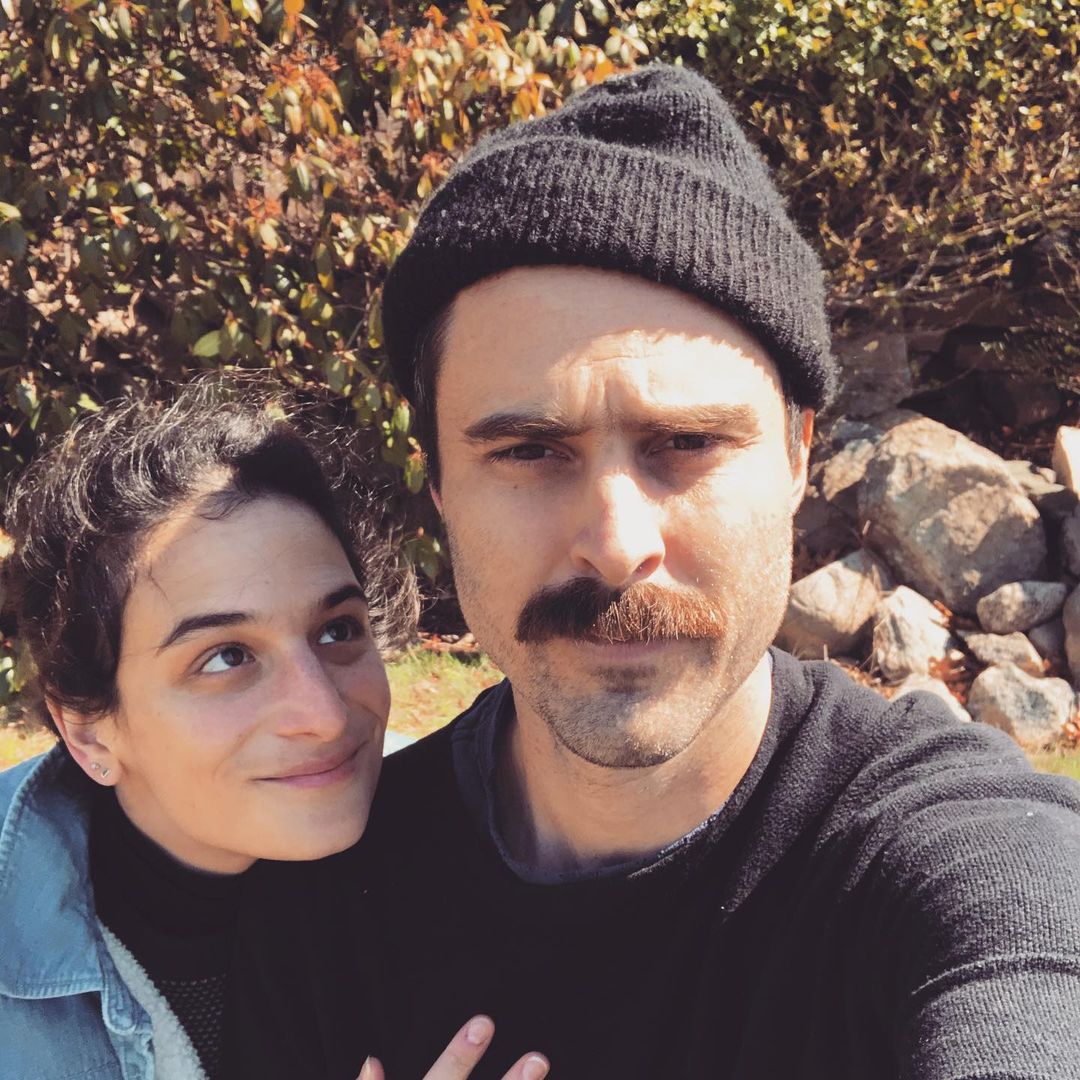 Jenny and Ben are now parents to a little girl Credit: Instagram

Although she had to wear a coronavirus mask, Jenny said it was “strangely rather romantic” how connected she felt to “sweet and supportive” Ben, 36, and their newborn daughter.

“We are already very, very close, but I guess you can get closer and closer when your love is healthy and good,” she gushed. “That’s something that I’m grateful for every day. That and our sweet gal!”

Back in December, Jenny told Seth Meyers about how “on night one of the lockdown, we had a really romantic night of being together, real sweet with my fiancé.” 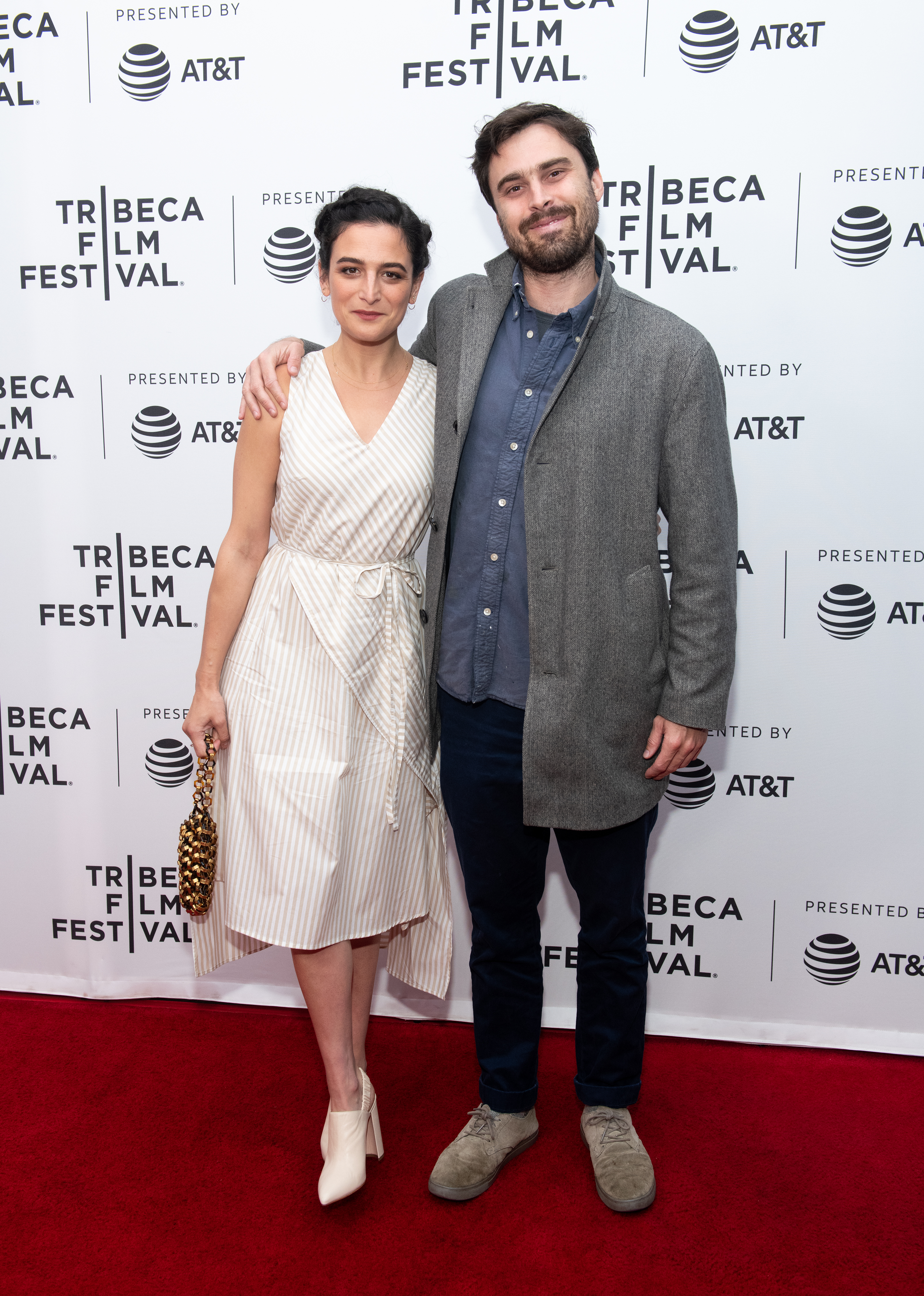 The happy couple announced they were engaged in September 2020 Credit: Getty Images – Getty

“And then I did what everyone else did. I kind of hunkered down and baked a lot of bread,” she quipped. “But I just want to say I think I might have baked too much bread or eaten too much bread. You tell me, Seth.

“Um, how have the exact last nine months been? They’ve been real pregnant for me. It’s very nice to have something that’s incredibly positive during a time that’s hard and sad.”

After making their first red carpet appearance together in January 2019, Ben popped the question less than a year later.

Jenny announced that they were engaged on Instagram that September. 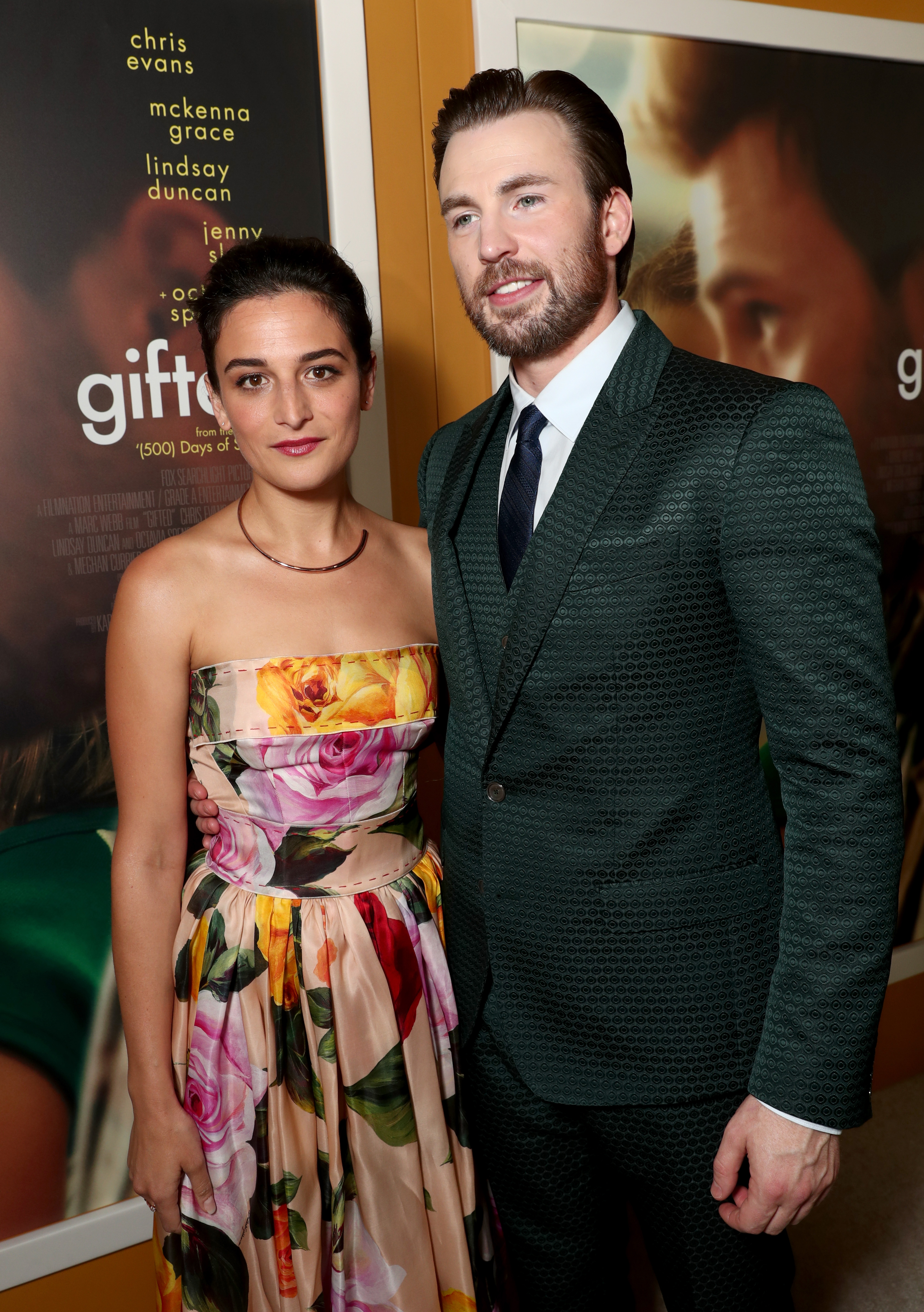 “He took me to France and made a picnic and made me feel happy and free and then he asked me to marry him and i screamed YES,” she wrote in the caption.

“I love you @benshattuck_art, you are the kindest and brightest and I am so grateful and here we go and keep going?”

After meeting on the set of their film, Gifted, in 2016, the pair had an on-off relationship for years before ultimately calling-it-quits in March 2018. 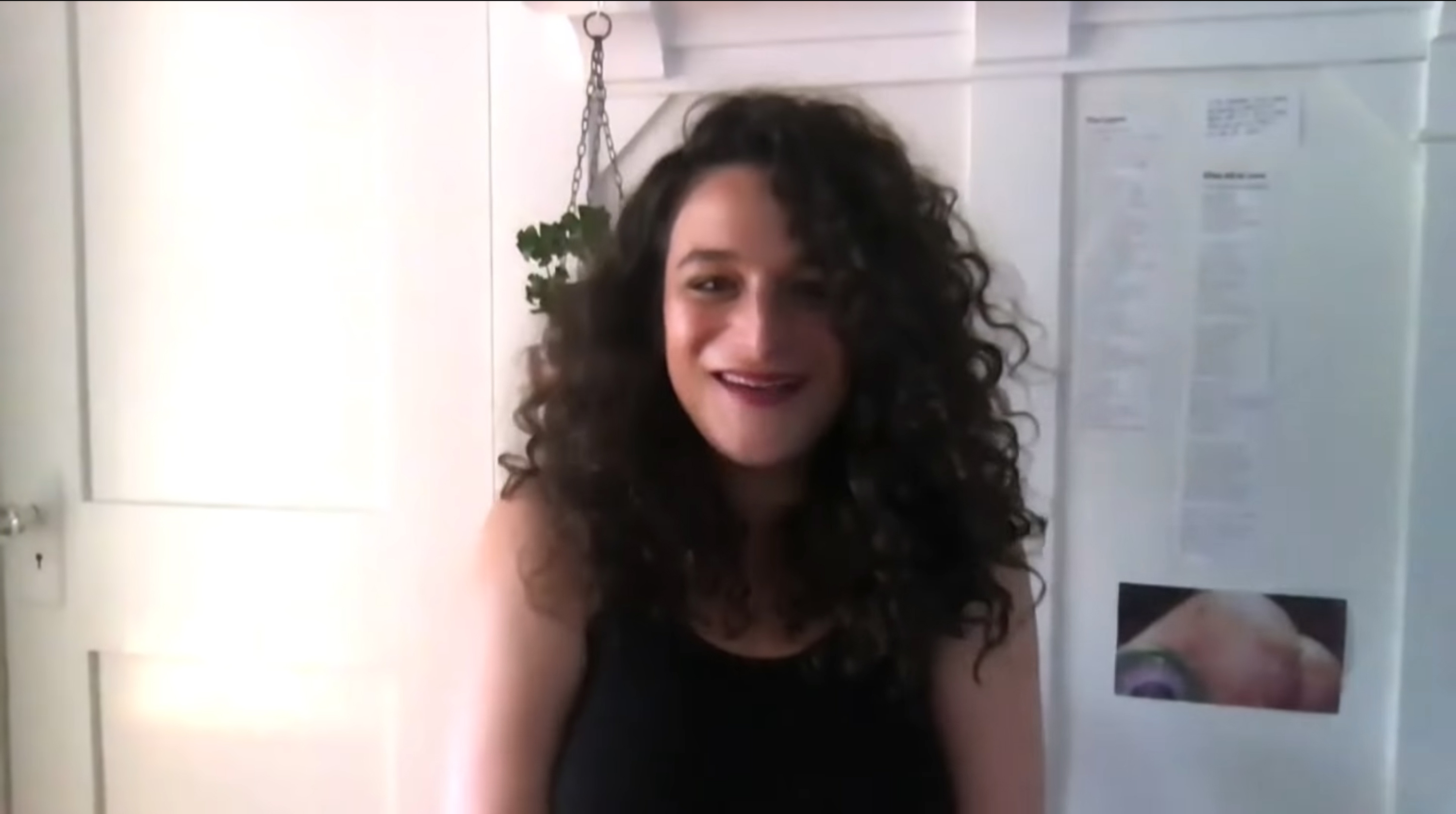 Despite the Covid masks, the actress said she felt closer than ever to her fianceCredit: NBC

Are garden centres open in lockdown? – The Sun