VICTORIA Beckham’s sister Louise Adams has taken a job as a supervisor, ushering cars into a Covid testing centre.

Her work at a drive-in site — where staff are understood to be paid around £13 to £19 an hour — is a world away from her Posh Spice sibling’s £335million lifestyle. 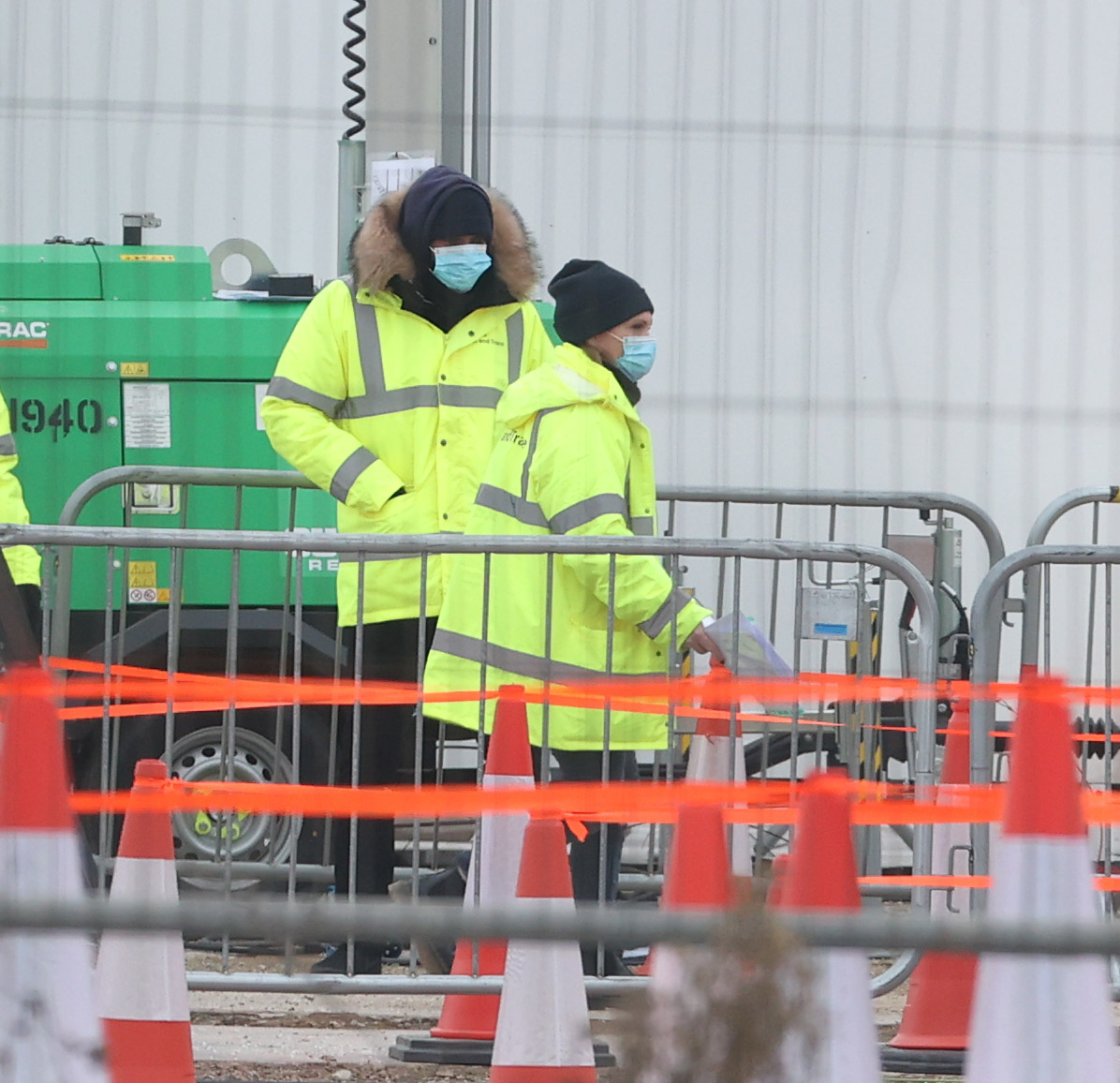 Louise, 43, was pictured this week in a high-vis jacket and protective jacket in Essex as she helped steward people waiting to be swabbed.

The lookalike sisters are thought to remain very close, having been seen side-by-side at events and out together socialising. They even holidayed together in Miami last year.

A source said: “It’s just a stark contrast between the two girls, who are still very close.

“Obviously they came from exactly the same background but clearly things have gone in different directions. 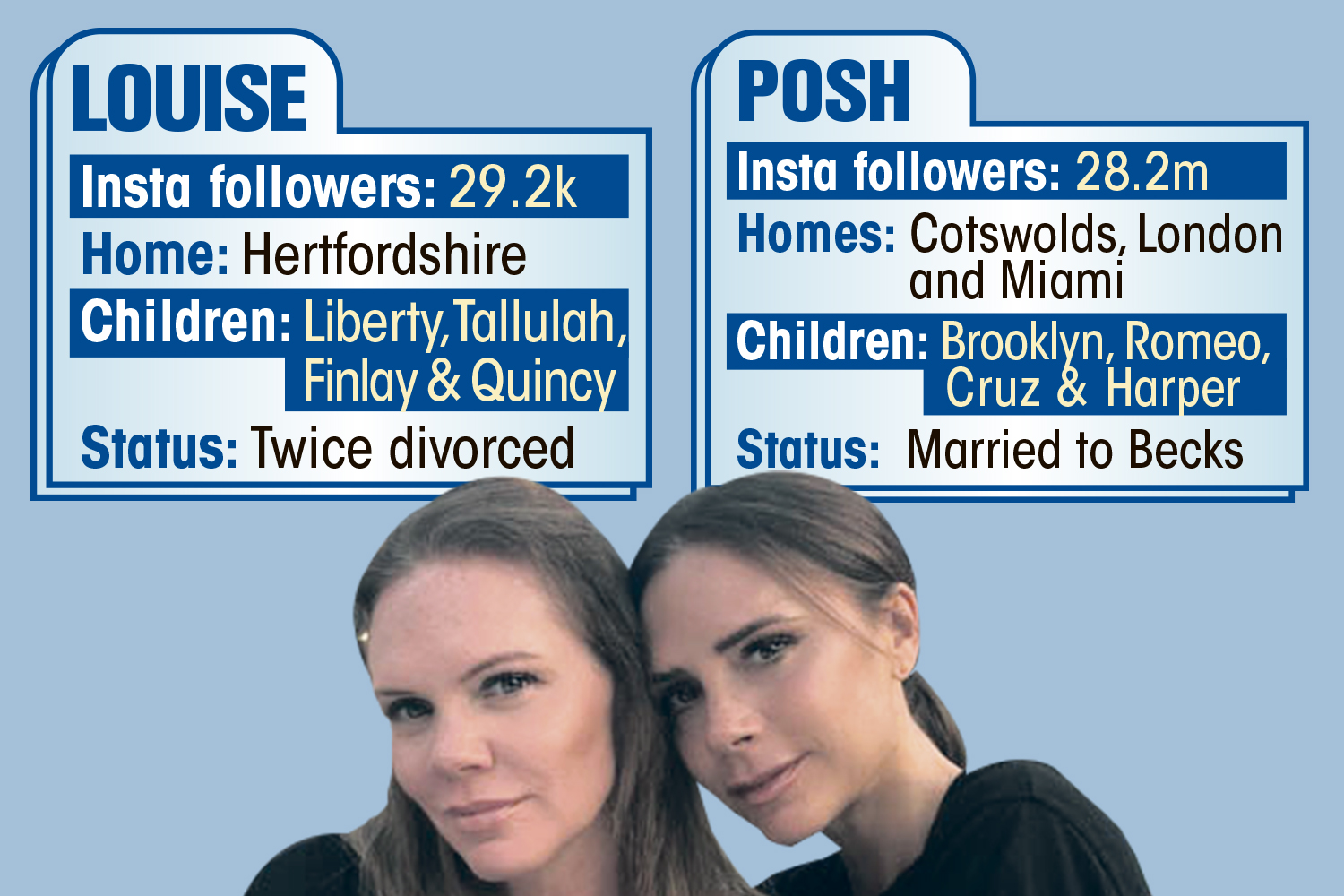 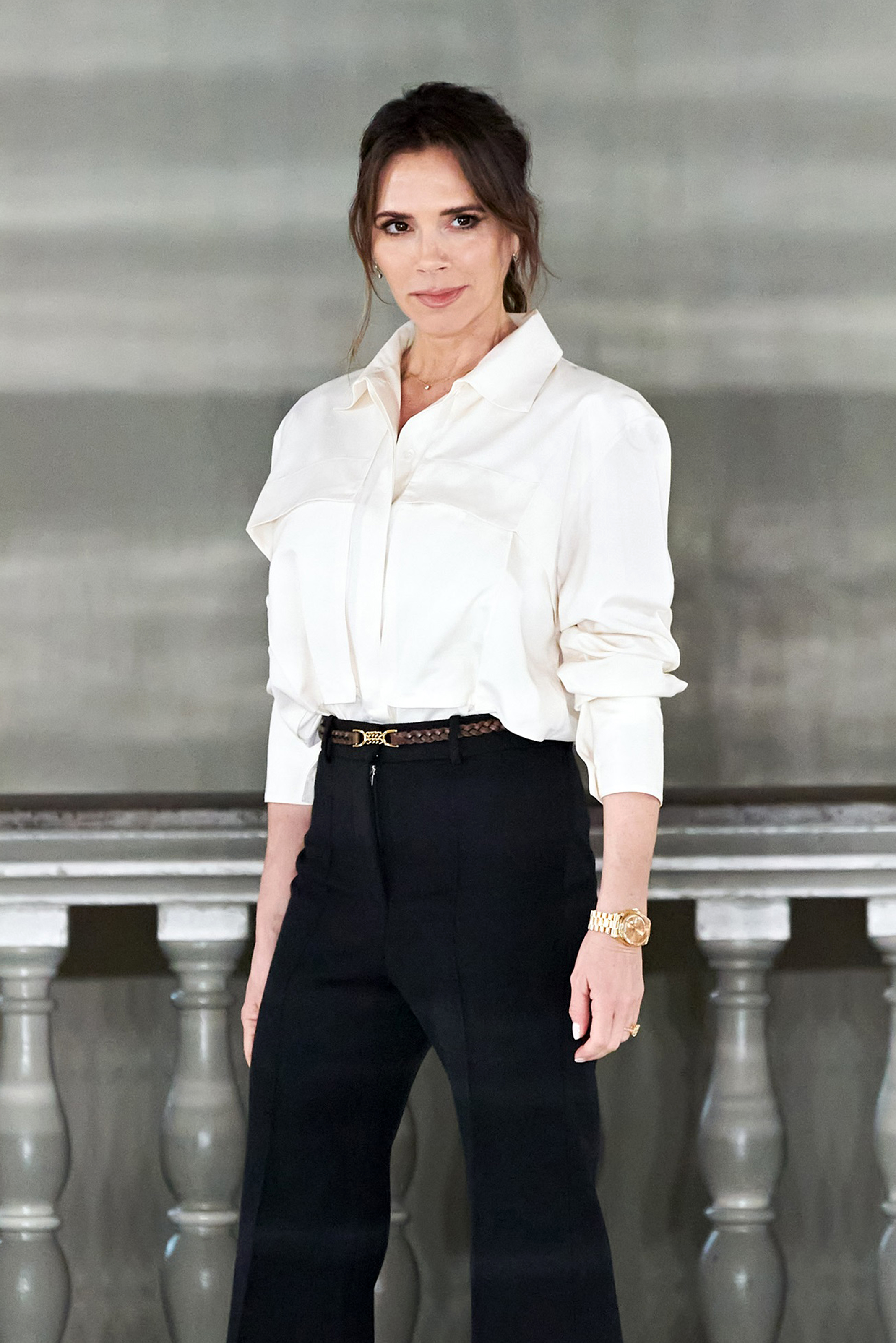 Louise’s work is a world away from her Posh Spice sibling’s £335million lifestyleCredit: Splash News

“But fair play to Louise for what she’s doing. It’s vital work at the moment and clearly she’s happy to get stuck in and earn an honest living, while also doing some real good on the Covid frontline.”

The siblings grew up together in Hertfordshire alongside brother Christian, with parents Anthony and Jacqueline Adams.

Later their upmarket childhood would earn Victoria the nickname Posh. She had begged her father not to collect her from her nearby school in the family’s Rolls-Royce.

She later attended theatre school before finding fame in The Spice Girls, while Louise has previously run a clothing boutique. 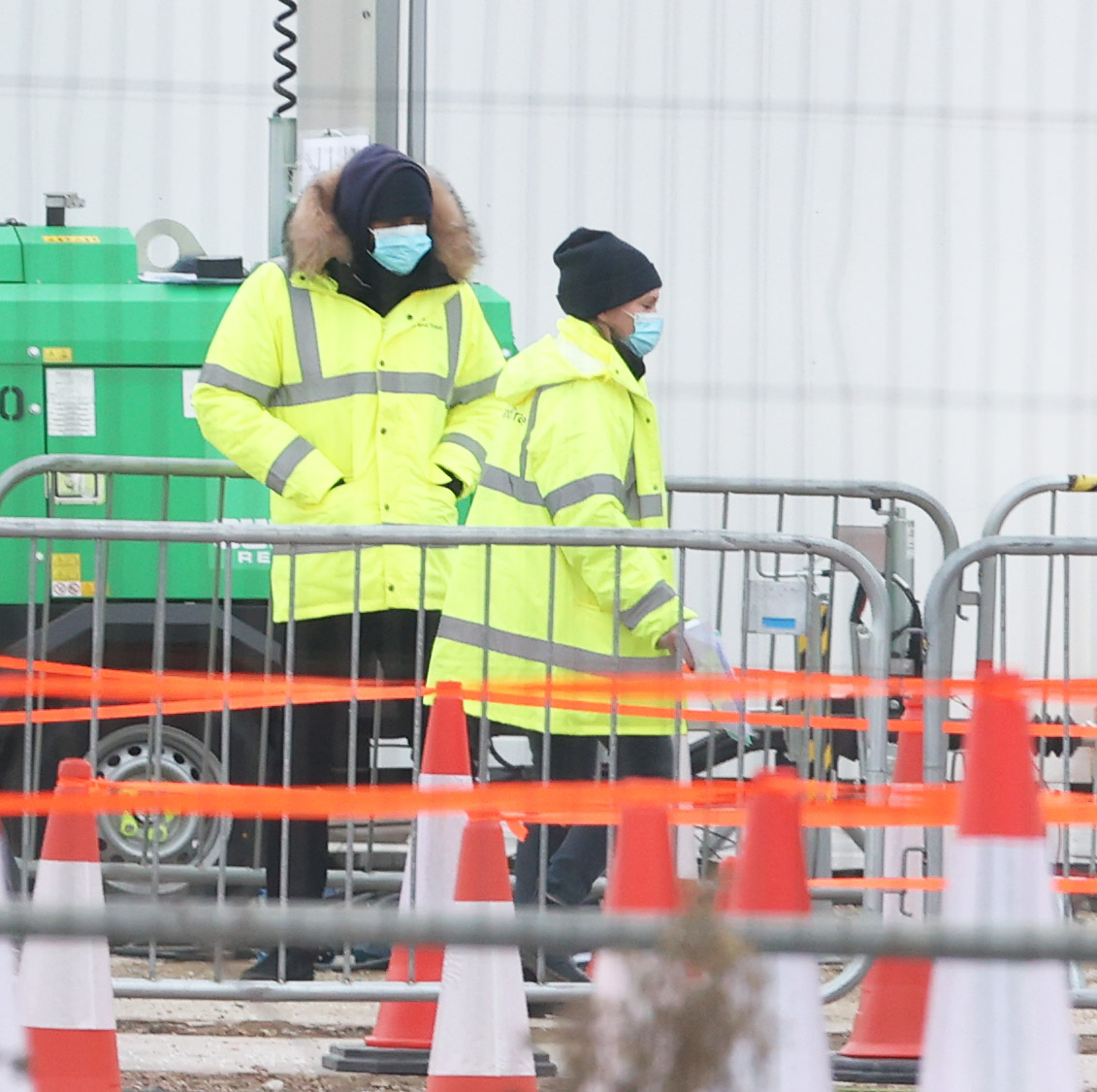 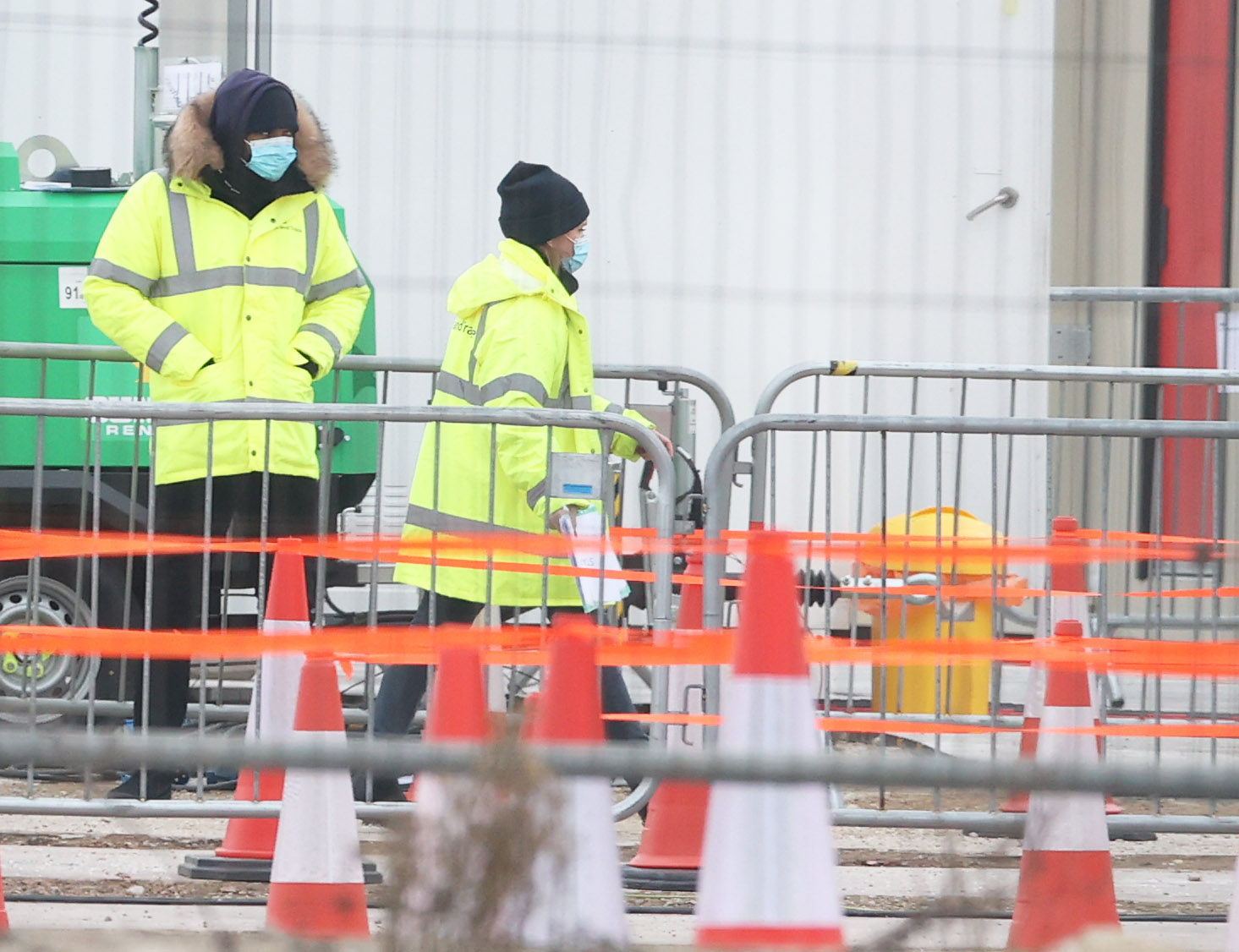 Meanwhile 46-year-old Victoria has been supported by husband David, 45, as she battled the tough financial climate with her fashion business.

The firm applied for taxpayer cash to help furlough 30 staff last year, but reversed their decision after a change of heart amid an outburst of public criticism. Victoria later said: “We will not now be drawing on the government furlough scheme.

“At the beginning of the lockdown the shareholders agreed with senior management to furlough a small proportion of staff.

“At that point we didn’t know how long the lockdown might last or its likely impact on the business.

“The welfare of my team and our business means everything to me.” 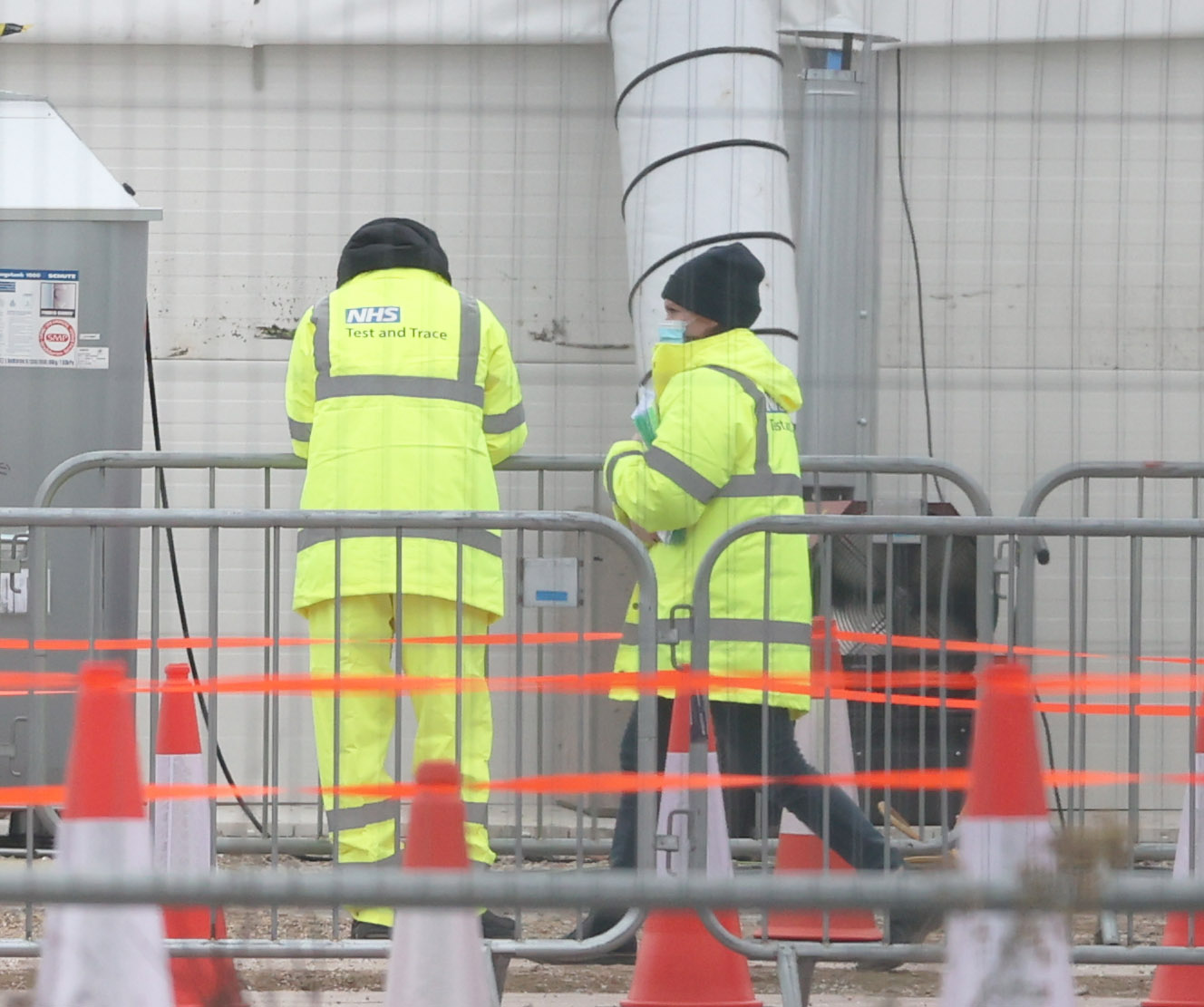 Posh’s sister ‘is happy to earn an honest living’, a source said 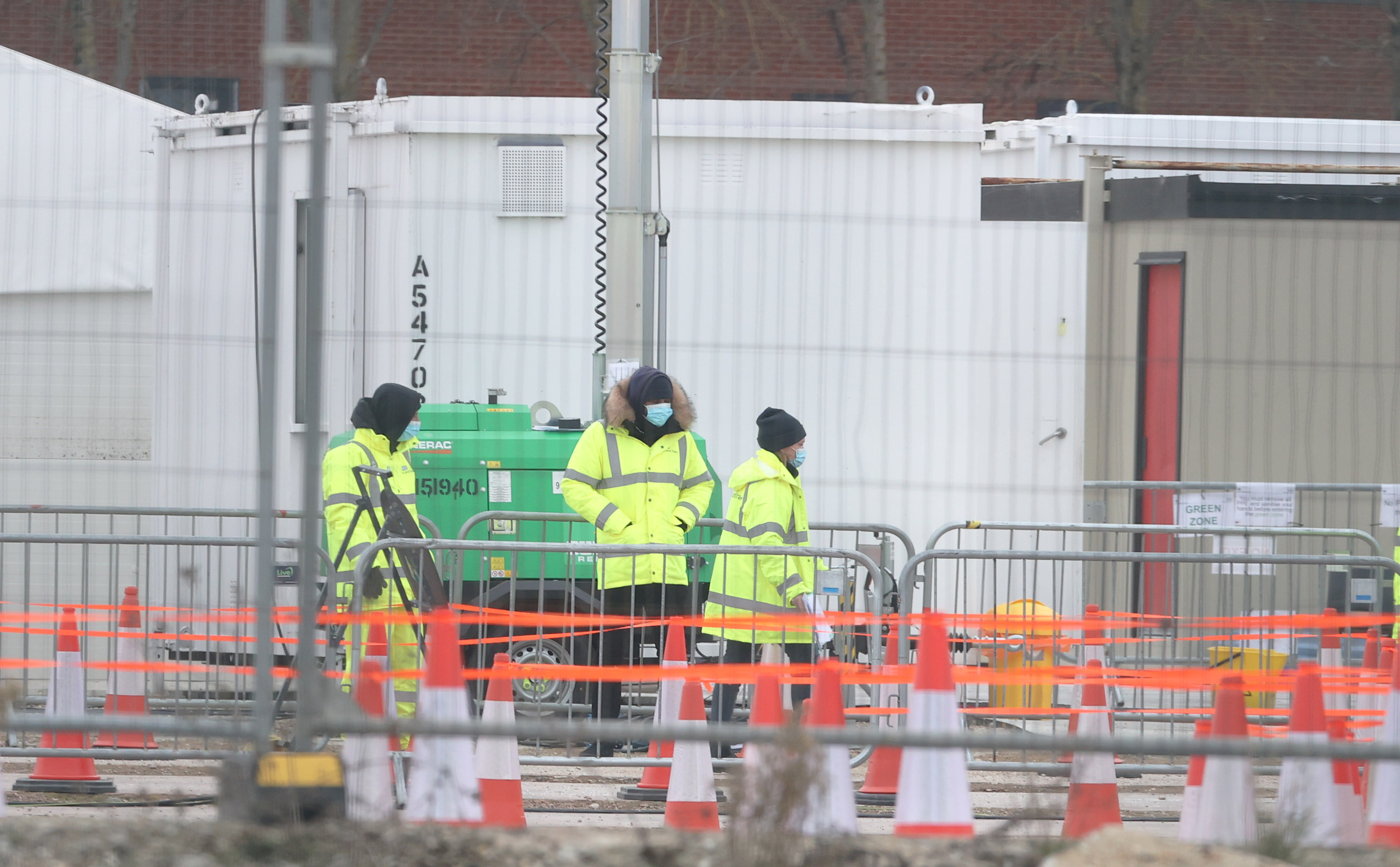 Louise ‘is doing some real good on the Covid frontline’, the source added

The U-turn came after several years of struggles for the fashion empire, which has recorded substantial losses each of the last seven years — and required several hefty cash injections from investors.

In official documents, auditors warned the business had become reliant on support to keep going which could “cast significant doubt on the company’s ability to continue as a going concern”.

As the pandemic hit last year, the firm’s holding company had to borrow £9.2million from shareholders to repay an outstanding loan to HSBC after breaking its debt covenants.