A SINGLE dose of the Pfizer vaccine could be enough to protect millions of people who have already had coronavirus, a study has found. 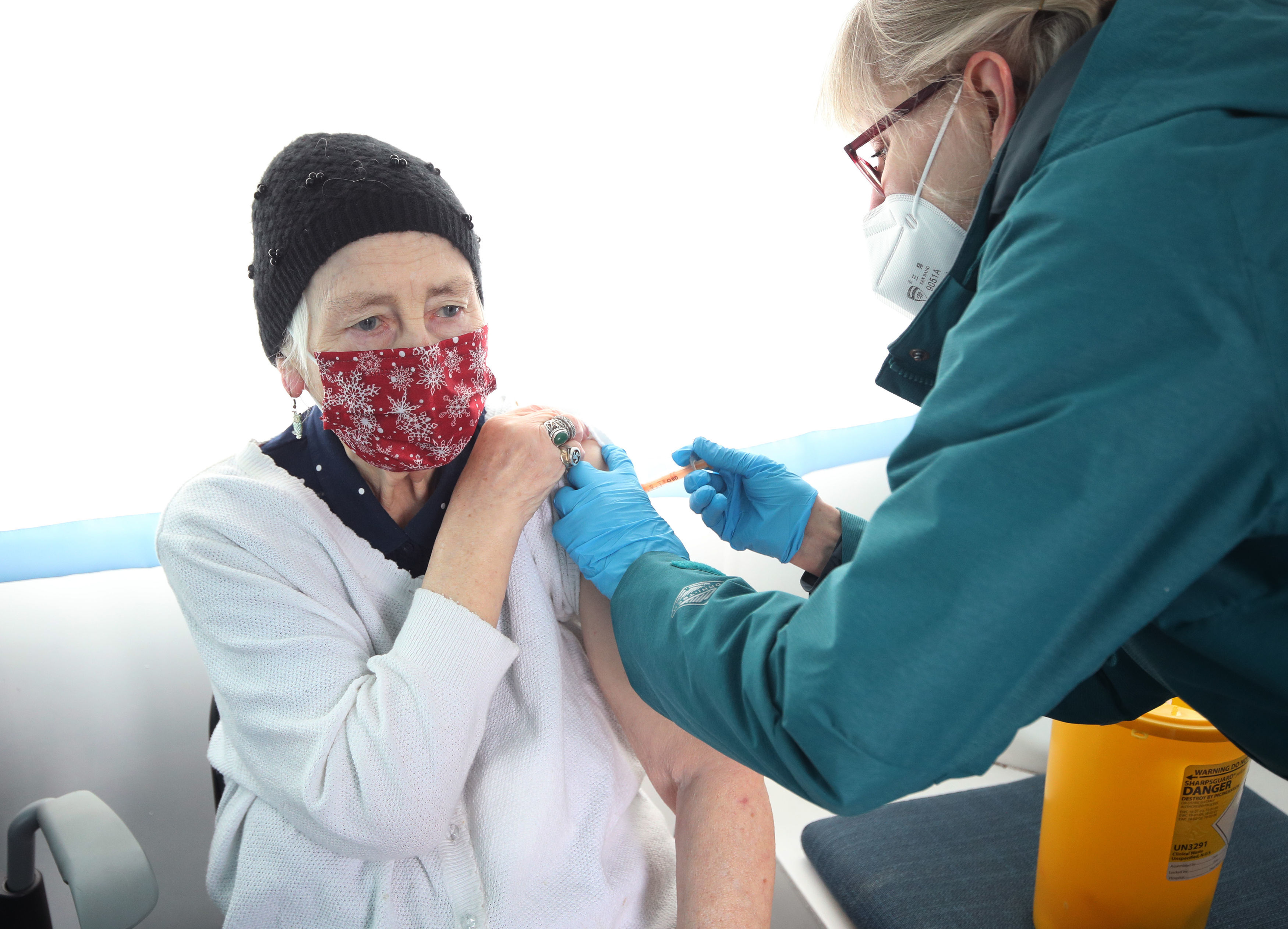 A single dose of the Pfizer vaccine could be enough to protect millions who have had coronavirus (stock)Credit: PA:Press Association

One of the studies tracked 51 health workers in London who had received regular tests for antibodies and infection since March.

Around half of the group had caught the virus, and a single shot of the Pfizer jab saw their antibody levels increase by 140-times their peak before being vaccinated, the study said.

The researchers, from University College London and Public Health England, said the findings could “potentially accelerate vaccine rollout” – and thwart new variants of the bug before they spread.

There are four million confirmed coronavirus cases in the UK, though scientists estimate there could be many more.

At the peak of the initial outbreak in March last year, very few tests were being conducted – meaning the true scale of infections is unknown.

Another study undertaken by Imperial College London measured the immune responses of 72 healthcare workers who received the jab in late December.

Among the one third of the group who showed signs of previous infection, the study found that one dose of the Pfizer jab prompted a “very strong” antibody response and “very strong T-cell responses”.

It comes after Matt Hancock announced yesterday that 19 million people have now had at least one jab, which is 35% of adults across the UK.

And he praised The Sun’s hugely successful Jabs Army campaign – saying there will be a big role for its volunteers in the future. 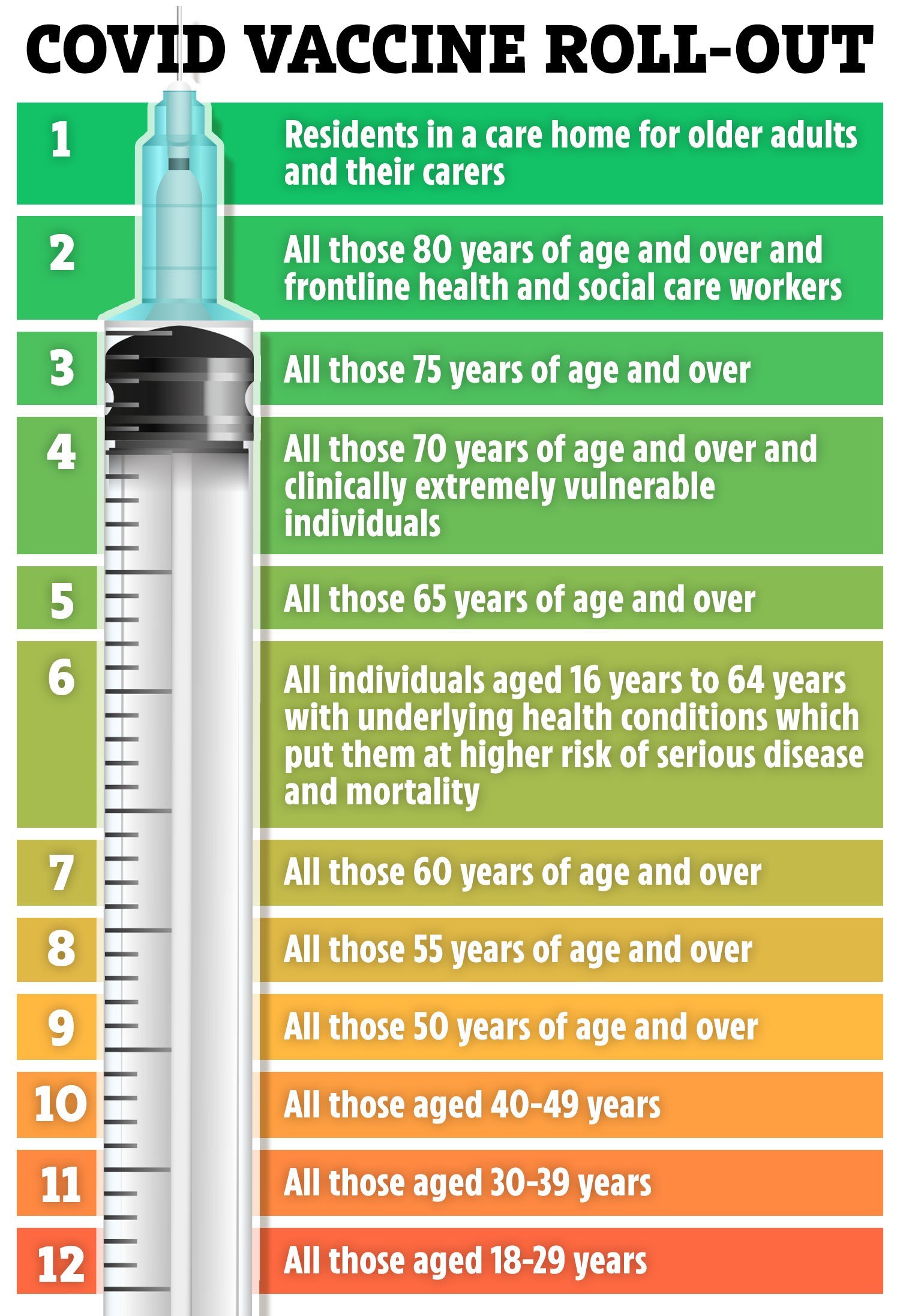