A SINGLE Covid jab slashes hospitalisation risk in elderly Brits by as much as 98 per cent, real-world data suggests. 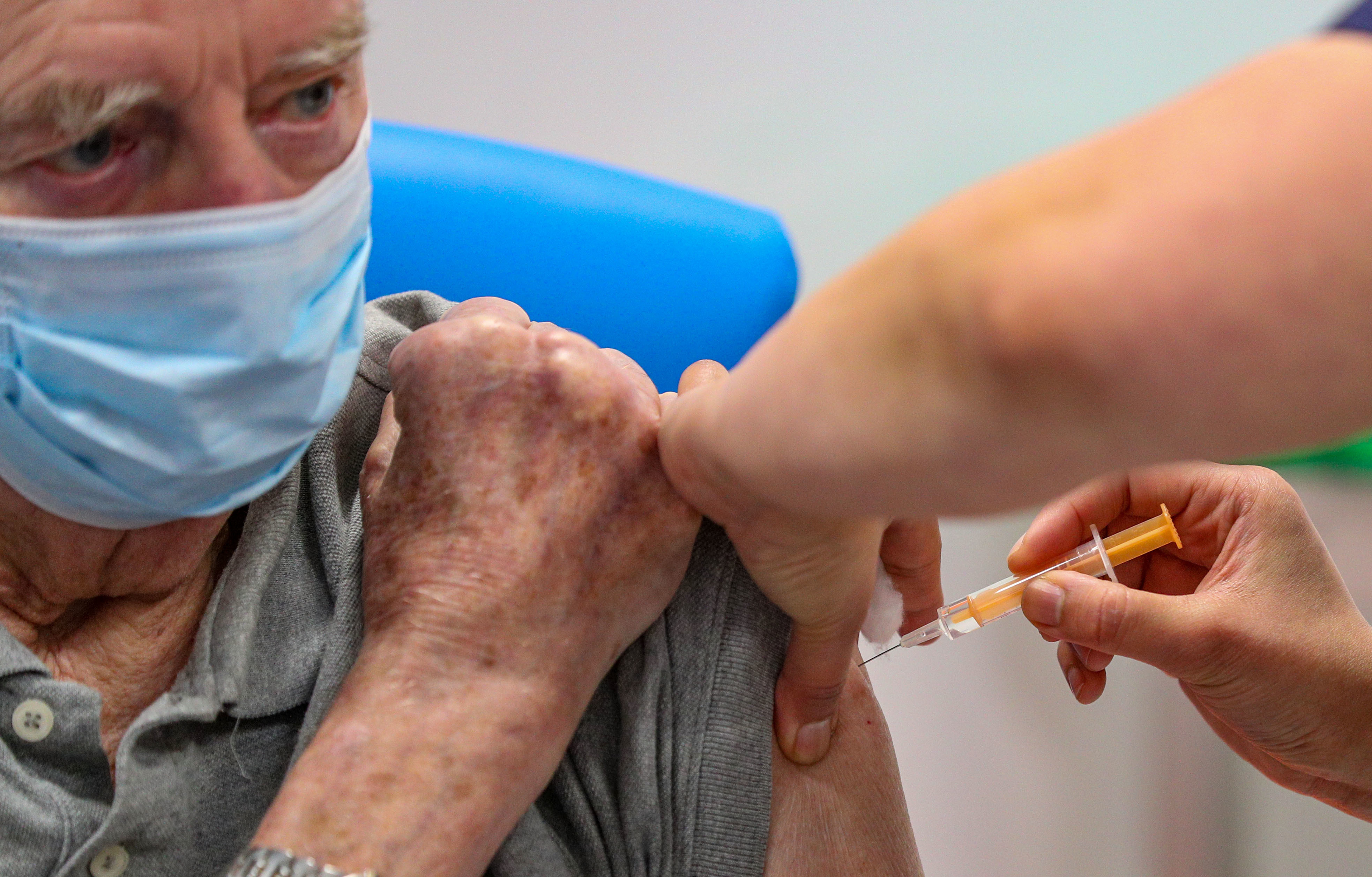 A single Covid vaccine slashes elderly Brits’ hospitalisation risk by up to 98 per centCredit: PA

Public Health England last month revealed the risk of hospital admission dropped by at least 80 per cent for the over-80s, three weeks after their first shot.

Researchers looked at more than 74,000 Covid hospital admissions between September and early March, of which just under 2,000 mostly elderly Brits had received the vaccine.

Fewer than two per cent of the jabbed group, 32 in total, experienced coronavirus symptoms three weeks after their first dose – when immunity kicks in.

It suggests once vaccines start working, they offer even the most vulnerable almost complete protection against hospitalisation.

Prof Semple said: “It’s very early data, but in broad terms it appears to be 98 per cent effective at preventing hospital admission three weeks after vaccination.” He added: “And that’s just after the first vaccine, and that’s in your frail, elderly population.

“So this is really good real world data showing that this vaccine works and that one dose works really well.

“I think the message here is that when you come away from clinical trials, we can still show that the vaccine is working in the real world.”

Prof Semple said lockdown should finally end in June as long as the vaccination timetable is met. 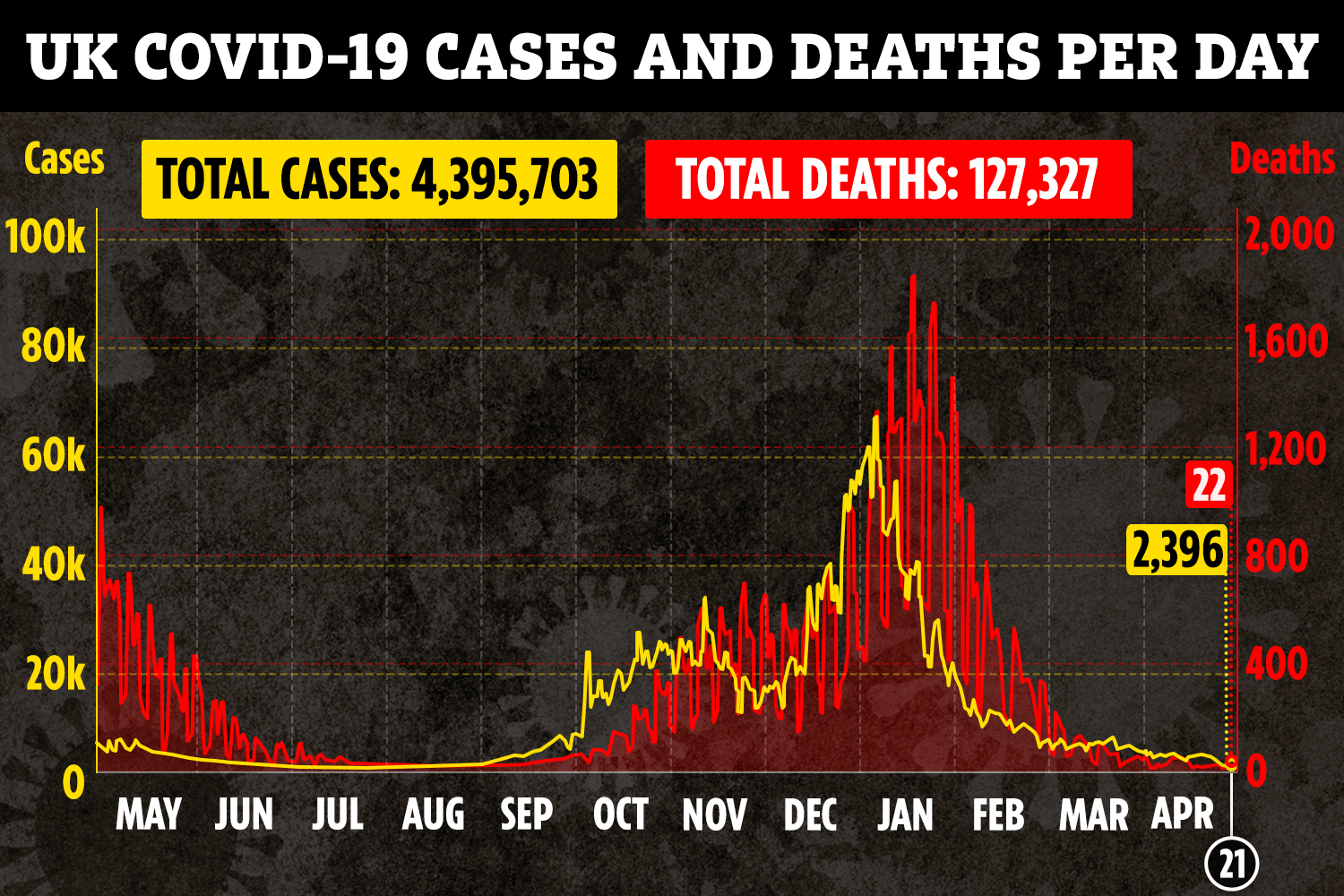 It comes as Professor Adam Finn, from Bristol University, said the UK should expect another wave of coronavirus cases this summer.

The Joint Committee on Vaccination and Immunisation member said Boris Johnson was right to warn of future outbreaks.

He told BBC Breakfast: “I’m afraid he is right yes. The models that we’ve seen on JCVI clearly point to a summer surge in cases as the lockdown is relaxed, because there are still many people in the adult population who’ve not been immunised and who will therefore start to transmit the infection between each other.”