A SHOPPER was kicked out of Sainsbury’s by cops for not wearing a face mask as supermarkets begin to clampdown on Covid flouters.

The unnamed woman, who refused to show proof she was exempt from wearing a face mask while shopping at the store in Kent, was escorted out by police officers. 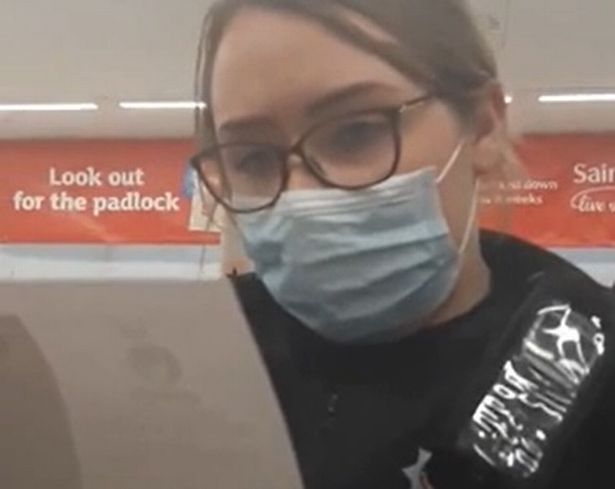 The officers from Kent Police asked the woman on what grounds she was exempt from wearing a mask – but she did not answerCredit: BPM Media 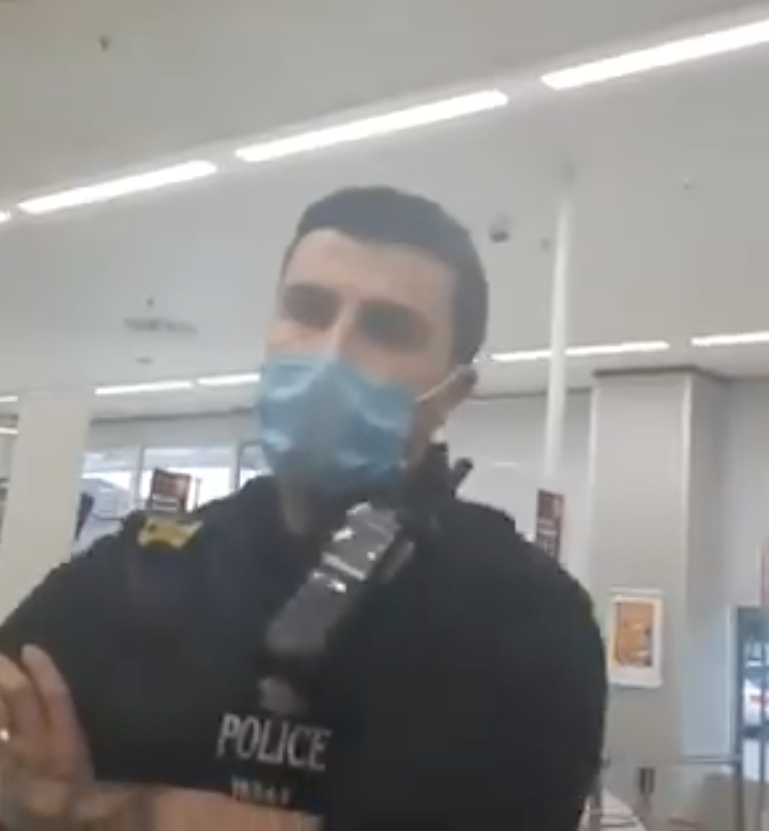 Police marched the woman out of the store

Heated footage has emerged of the woman challenging the officers over their request for her to show proof of exemption.

It comes as supermarkets have clamped down on people not wearing face coverings by banning them from entering unless they can prove they are exempt.

Due to coronavirus restrictions, covering faces in retail areas has been mandatory without a specific medical exemption since July.

However, there is some ambiguity in the law on the need to provide proof of it.

So multiple supermarket chains including Morrisons, Sainsbury’s, Tesco and Asda all announced they would start refusing entry to all those who failed to wear a covering.

Footage of the incident yesterday, which was posted on Twitter, shows the shopper repeatedly asking the two officers if they are doctors.

Despite apparently not having proof of the exemption, the woman brandishes a piece of paper which she says explains the law on providing it.

The female police officer replies that she doesn’t need to see something she has printed out at home.

The officers then explain the store manager does not want to serve her, before marching her out of the supermarket.

On the way out, the woman says that she is being discriminated against, that the officers are liable of a fine of up to £9,000, and that she will be taking them to court.

‘SEE YOU IN COURT’

The female police officer simply replies that she looks forward to seeing her there.

The woman then asks to record their badge numbers, which the officers calmly agree to, before finally walking away.

The Government website says police can take measures if members of the public do not comply with the face covering law without a valid exemption.

However, on the same page, it also says those with age, health or disability reasons for not wearing a face covering do not “routinely need to show any written evidence of this”.

Supermarkets and authorities are punishing those who fail to abide by the rules, as a man in Dover was fined £200 just two days ago for refusing to wear a covering at a local Morrisons.

Retailers have tightened restrictions for shoppers over fears supermarkets are hotbeds for spreading the deadly virus.

As part of government guidelines, you can be fined £200 for disobeying the rules – again, unless you are exempt.

Fines double each time someone is found in breach of the rules, up until a maximum of £6,400.

Sainsbury’s boss Simon Roberts said: “The vast majority of customers are shopping safely, but I have also seen some customers trying to shop without a mask and shopping in larger family groups.

“Please help us to keep all our colleagues and customers safe by always wearing a mask and by shopping alone.

“Everyone’s care and consideration matters now more than ever.” 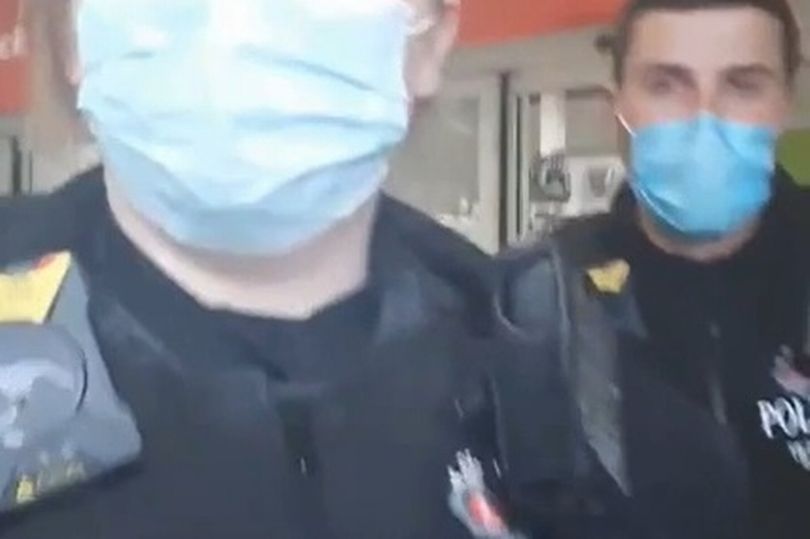 The police officers, both wearing masks, escorted the ‘anti-masker’ out of the supermarket Credit: BPM Media 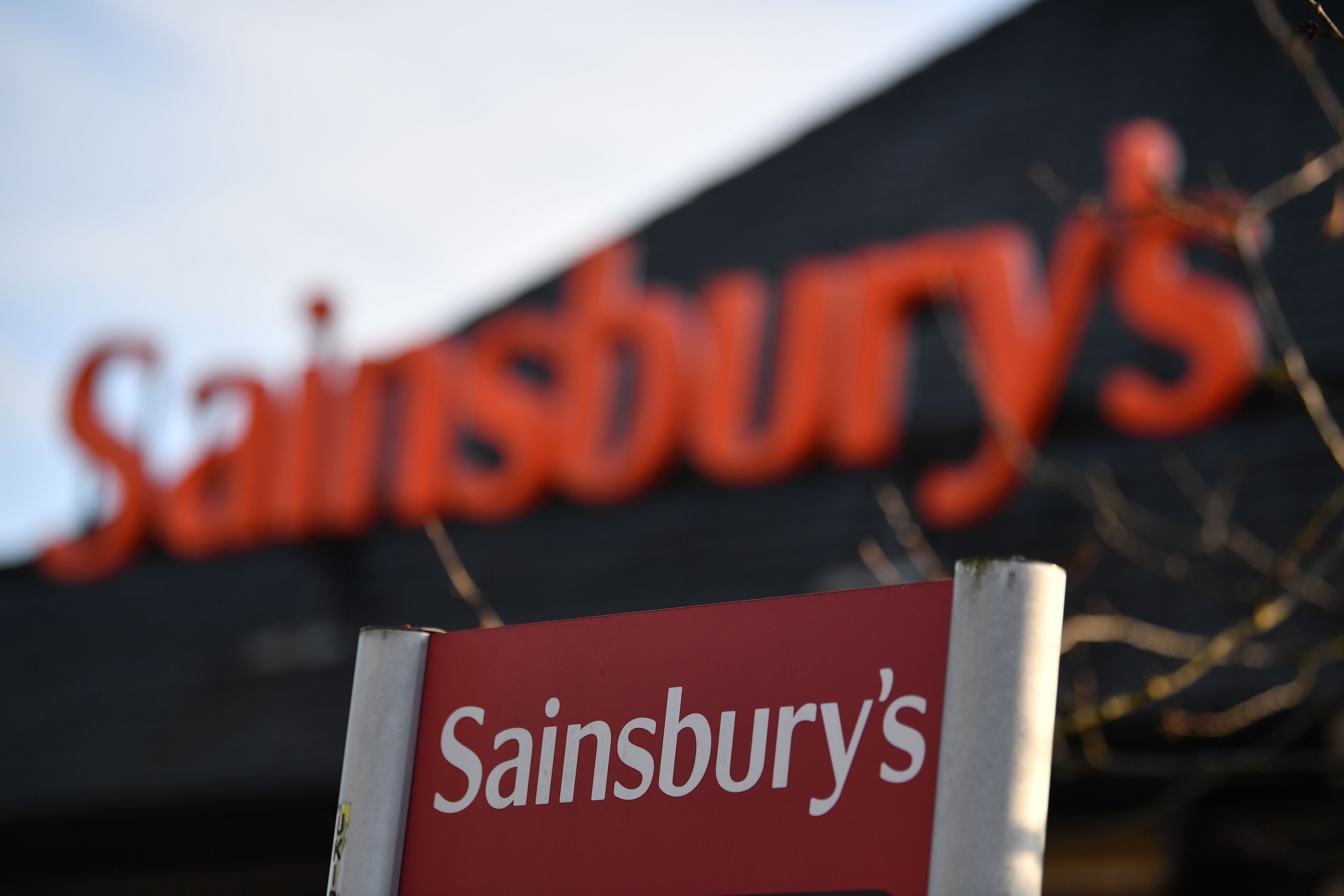 The woman filmed the incident which was posted on TwitterCredit: AFP or licensors 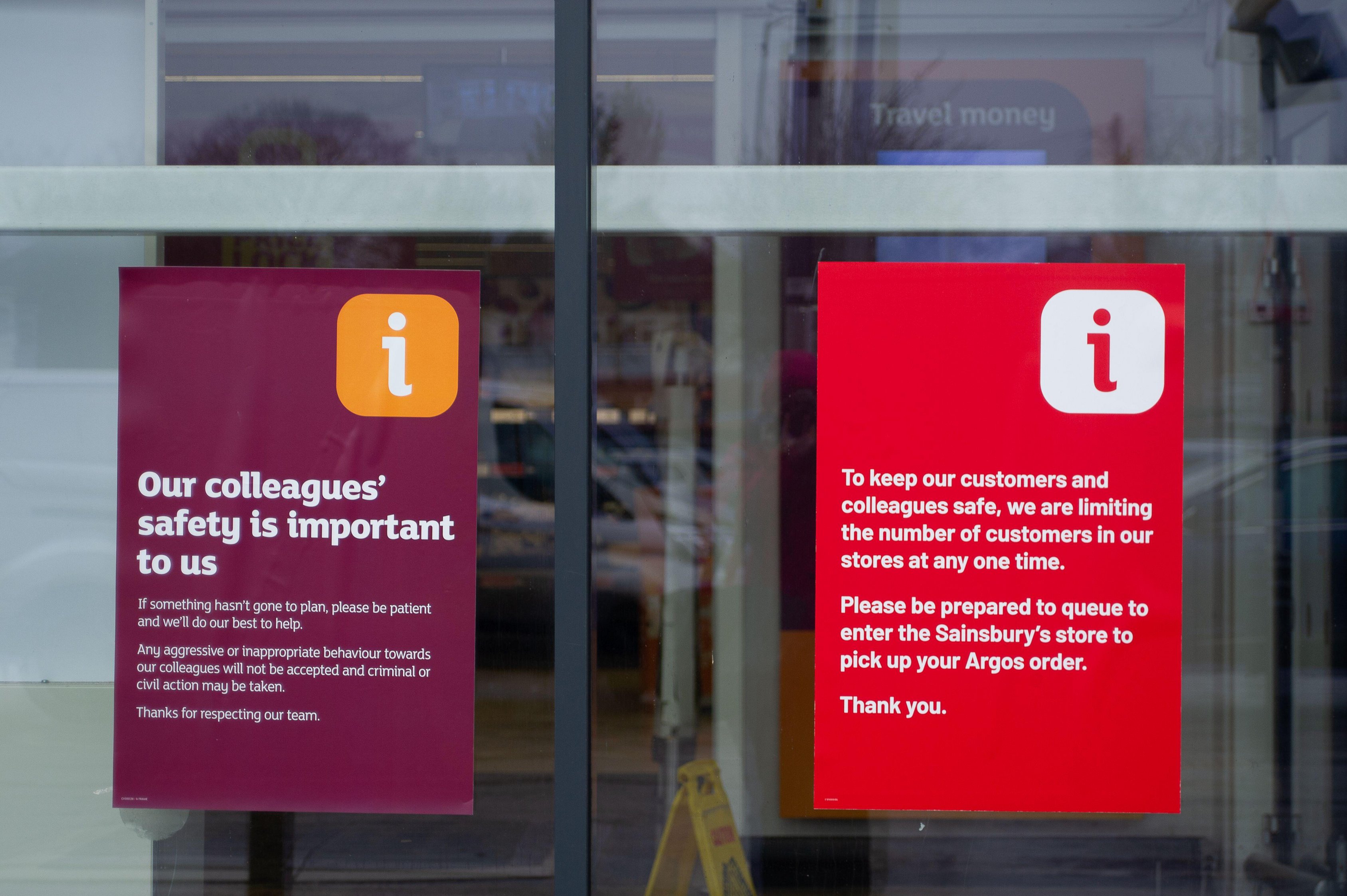 Sainsbury’s, along with other major supermarkets, have ramped up their Covid clampdownCredit: Alamy Live News