THIS is the shocking moment police raided a packed nightclub as dozens of partygoers were caught fleeing via the rooftop on drone footage.

Cops had glass bottles thrown at them as they tried to break up the illegal gathering at a venue near Birmingham’s Jewellery Quarter in the early hours of Sunday morning. 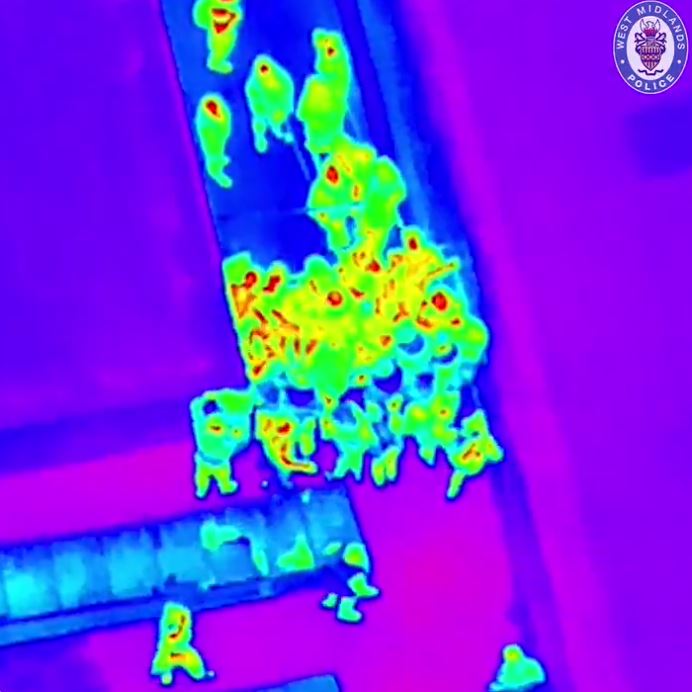 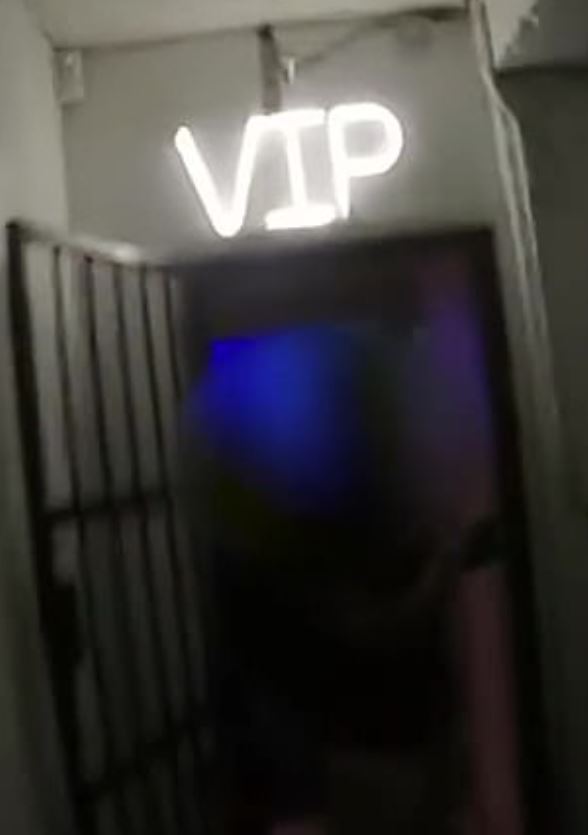 The nightclub set-up in Birmingham had a VIP area and DJCredit: West Midlands Police

Police had been tipped off that part of a building on Buckingham Street had been turned into a bar, complete with a VIP area and DJ.

After spotting taxis dropping people at the site, officers forced their way in to find around 150 drinkers packed across two floors.

As well as the bar, with neon signs and a dance room, officers came across a recording studio and gym.

Some cops were pelted with bottles and one suffered a minor injury as a door was smashed open by people trying to break out.

Thermal imaging from our drones even captured Covid lockdown flouters trying to flee via the roof.

In total, 50 people are believed to have made a run for it when police arrived. 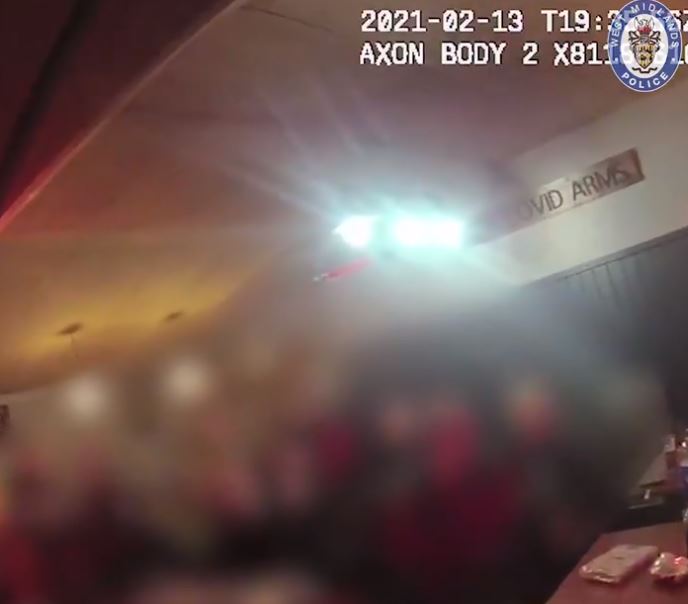 Police fined dozens of people after breaking up the illegal nightclub in BirminghamCredit: West Midlands Police 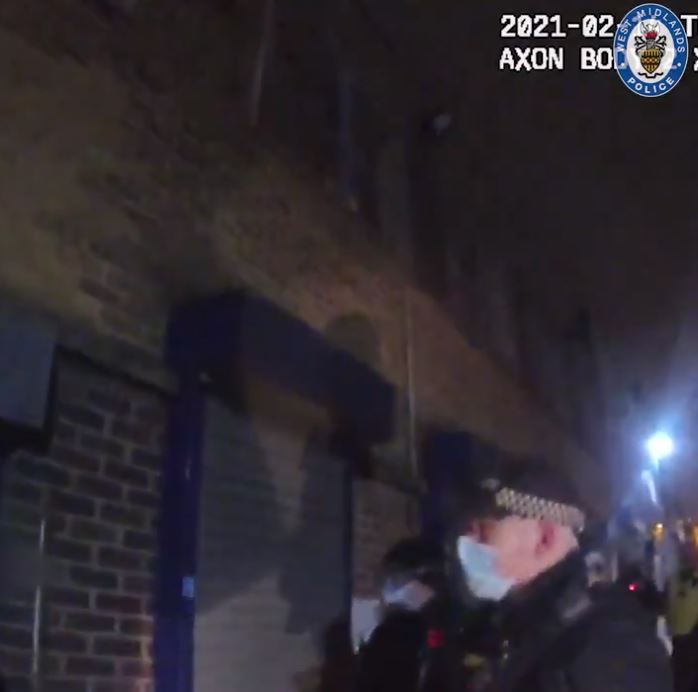 Police had been tipped off that part of a building in Buckingham Street had been turned into a nightclubCredit: West Midlands Police

It comes after a similar incident on Saturday night saw officers from West Midlands Police discover a garage workshop in Dudley Port had been turned into a bar – complete with a sign on the wall – The Covid Arms.

Officers used their discretion to allow the dozen people in there to leave, but the owner was hit with a £1,000 fine.

ACC Chris Todd said: “Our officers continue to work long and hard to protect the public and reduce the spread of this deadly virus by breaking up these gatherings, often in really difficult circumstances.

“It’s unacceptable that our officers came under attack, and that one suffered a minor injury, just for doing their job and enforcing laws that are in place to keep us all safe.

“While there’s much to be hopeful of in terms of the rollout of coronavirus vaccines, people must remember that we are still in lockdown and the virus is still a real threat to communities across the West Midlands.

“We thank those people who are supporting our efforts to keep the public safe by sticking to the rules and staying home.

“They are saving lives.”