THE shocking plan to administer Covid vaccines to prisoners at Guantanamo Bay before most Americans could get the jab has been scrapped.

The move to hold off vaccinating the prisoners comes after Joe Biden’s administration faced huge backlash from Republicans and 9/11 first responders. 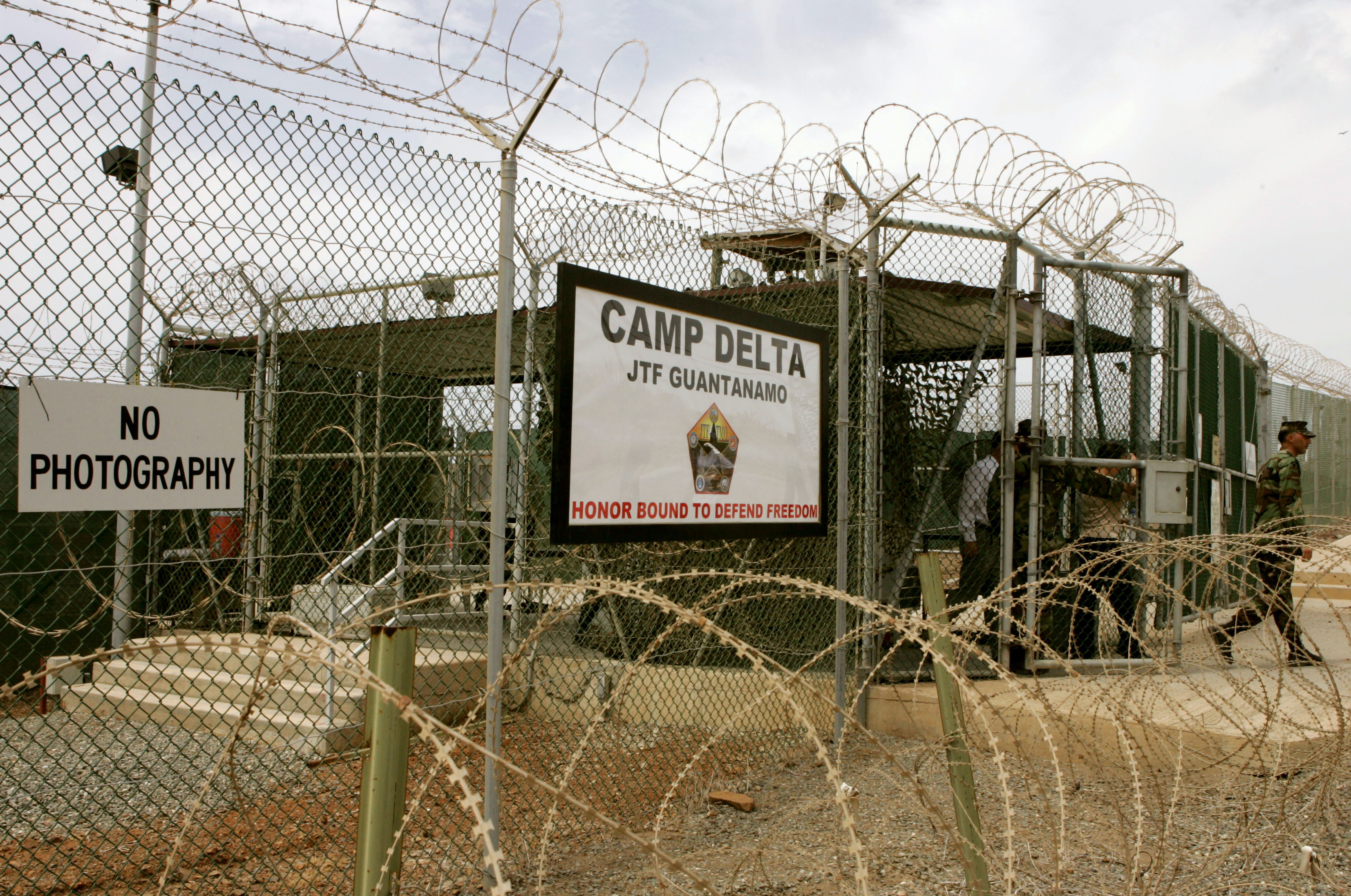 The Biden administration has scrapped a plan to vaccinate prisoners at Guantanamo BayCredit: Getty Images – Getty 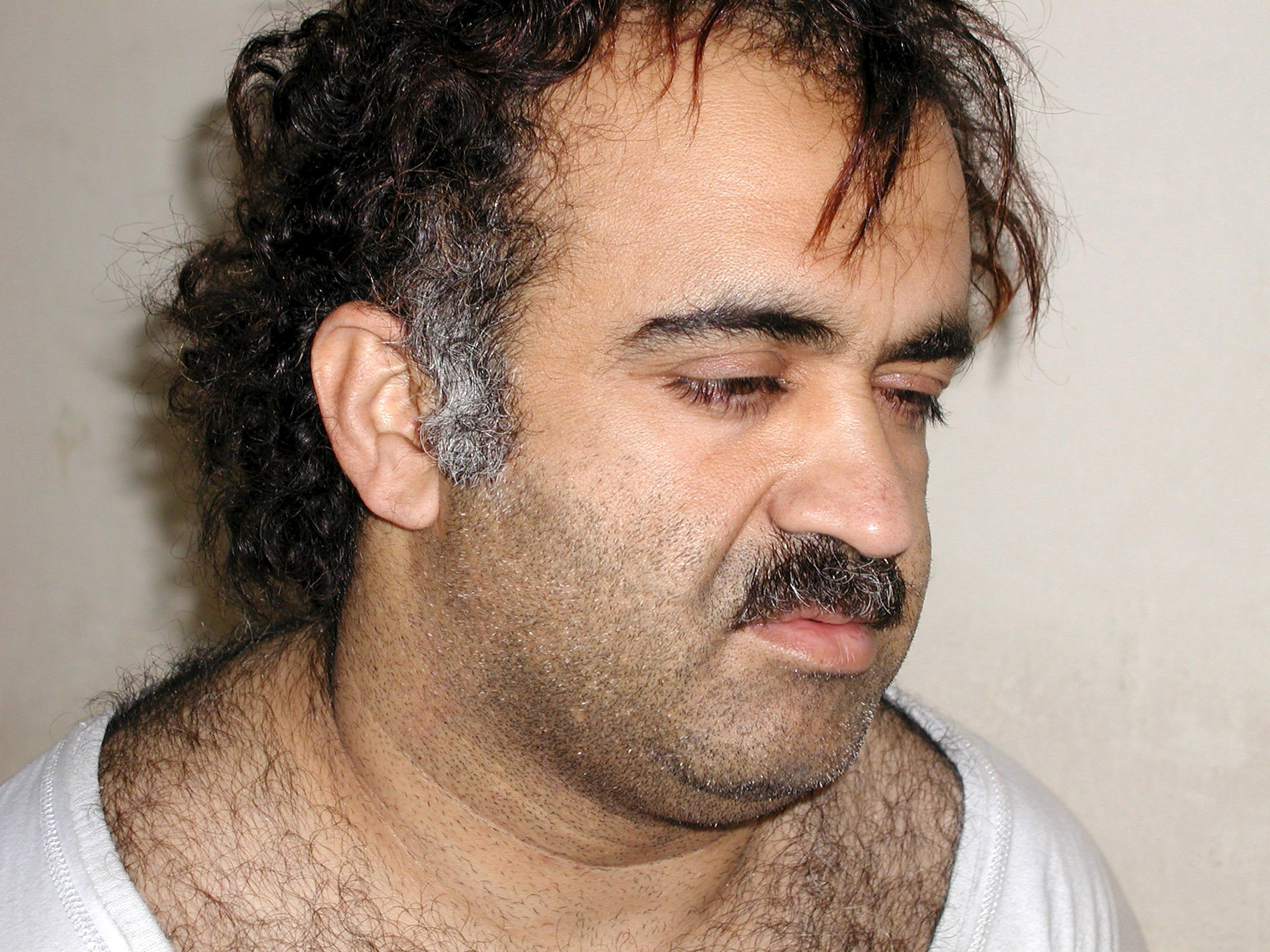 Khalid Sheikh Mohammed, the accused 9/11 mastermind, would have been eligible to get the vaccineCredit: Reuters

On Friday, the Pentagon confirmed that they were planning to offer Covid vaccines to the 40 prisoners at Guantanamo, a move supposedly aimed at moving forward with trials that had been put on hold.

Among the prisoners who would have been eligible is Khalid Sheikh Mohammed, the alleged principal architect of the 9/11 attacks.

But the move was heavily criticized since most of the American public is not yet eligible to receive the vaccine, and the Biden administration confirmed that they were putting the plan on hold on Saturday. 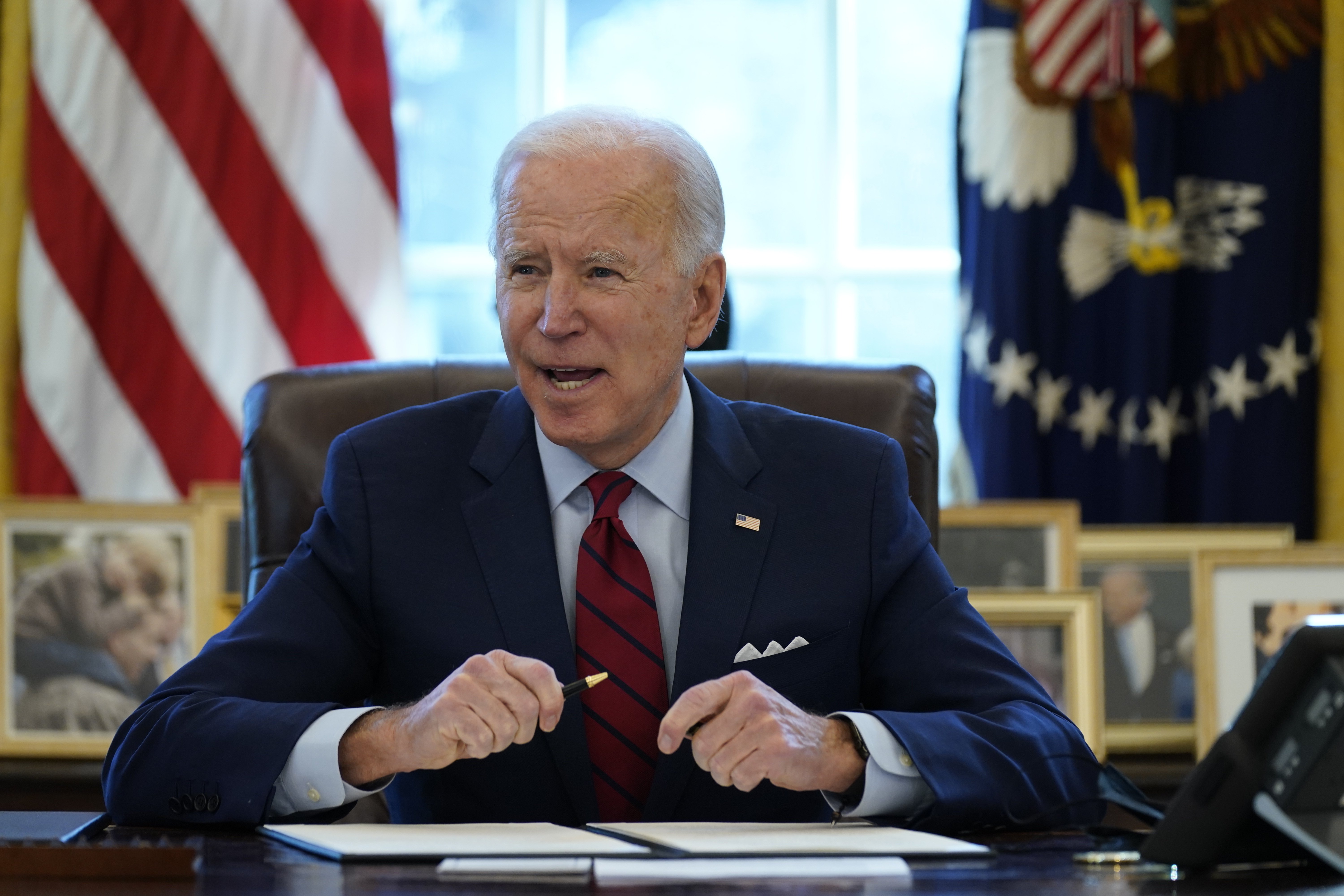 Biden’s administration was slammed for the plan to send vaccine doses to GuantanamoCredit: AP:Associated Press 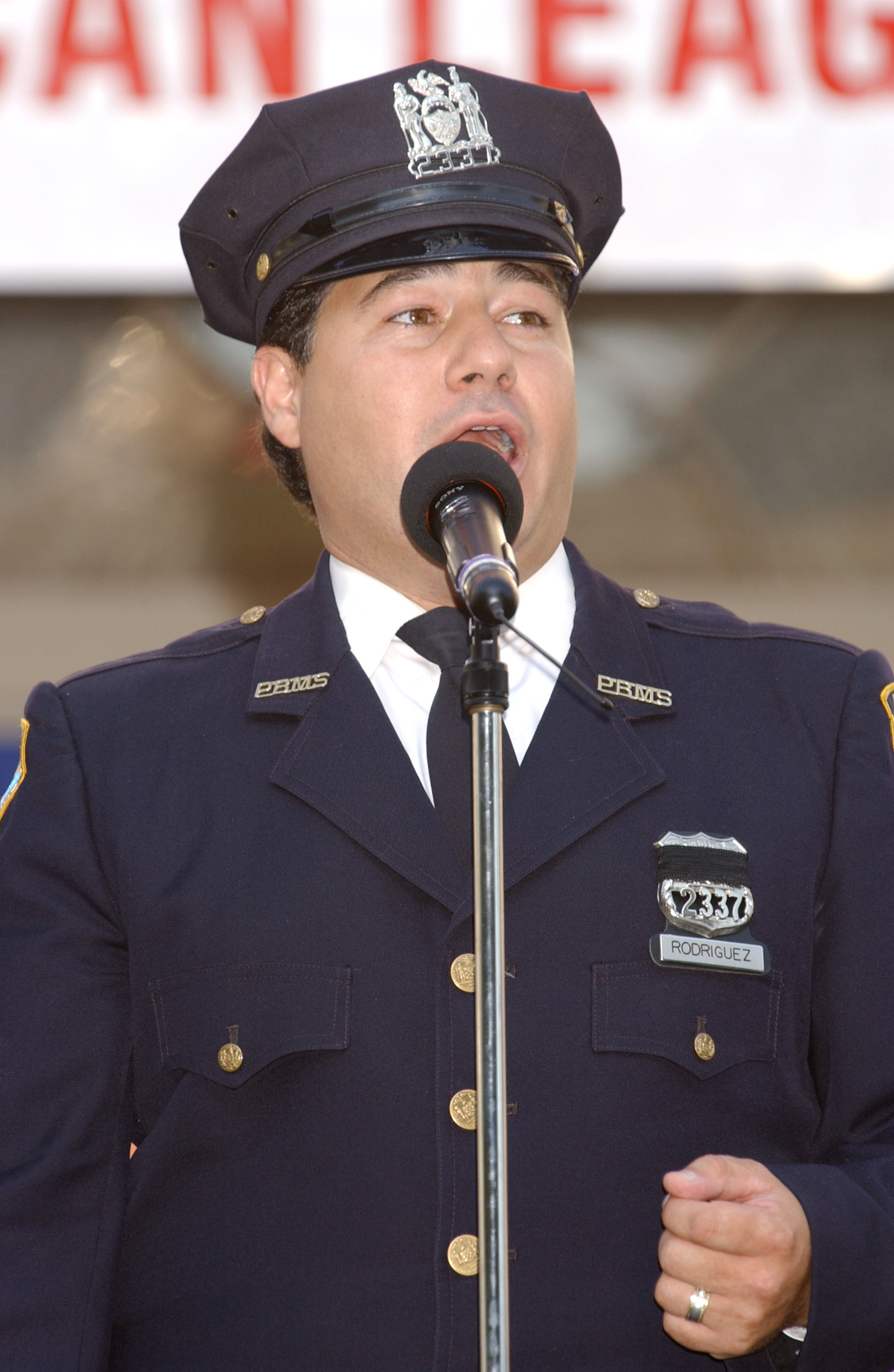 “We’re pausing the plan to move forward, as we review force protection protocols.  We remain committed to our obligations to keep our troops safe.”

September 11 first responders were among those who slammed the plan.

“You can’t make this up,” he told the New York Post. “This ridiculousness of what we get from our government.” 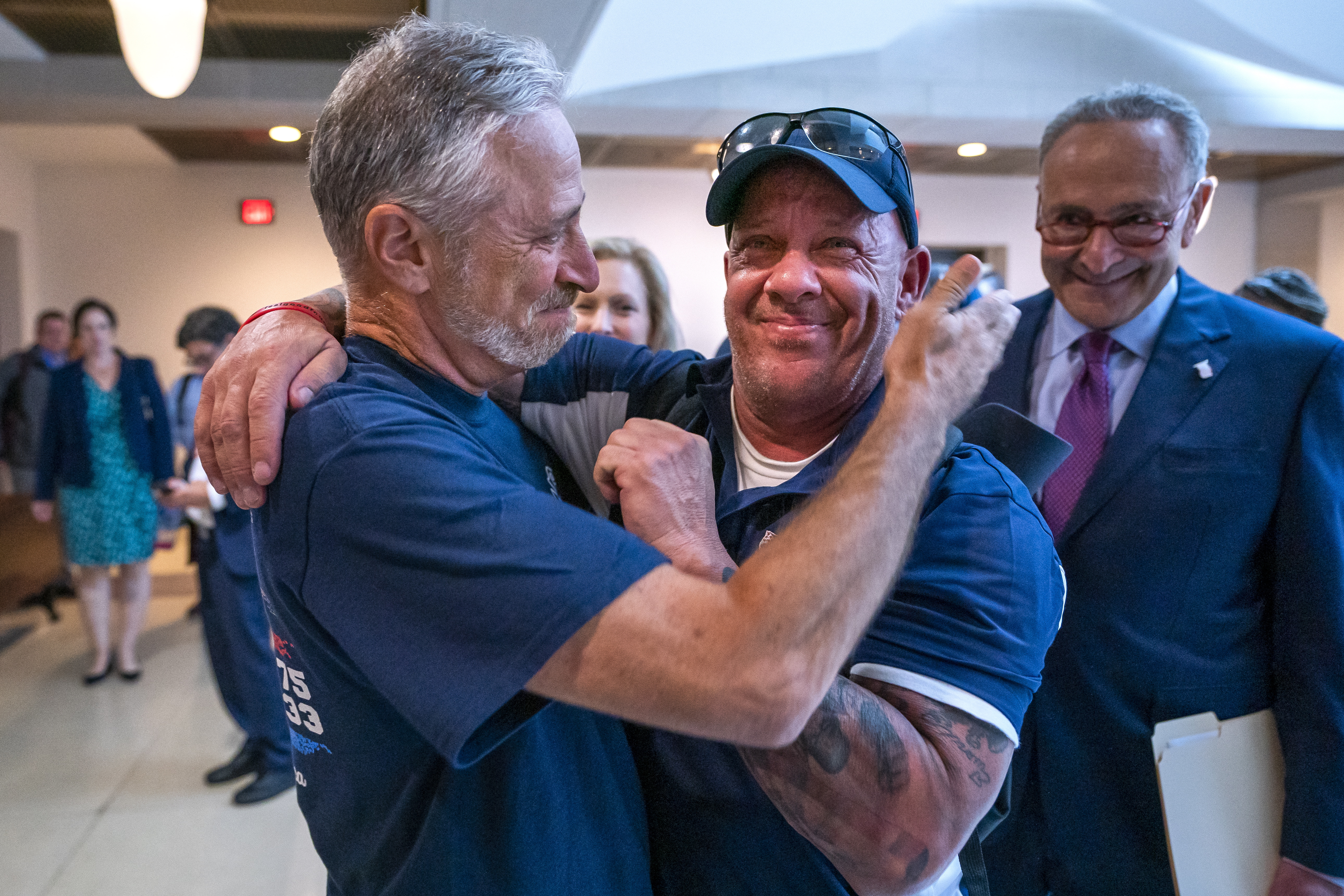 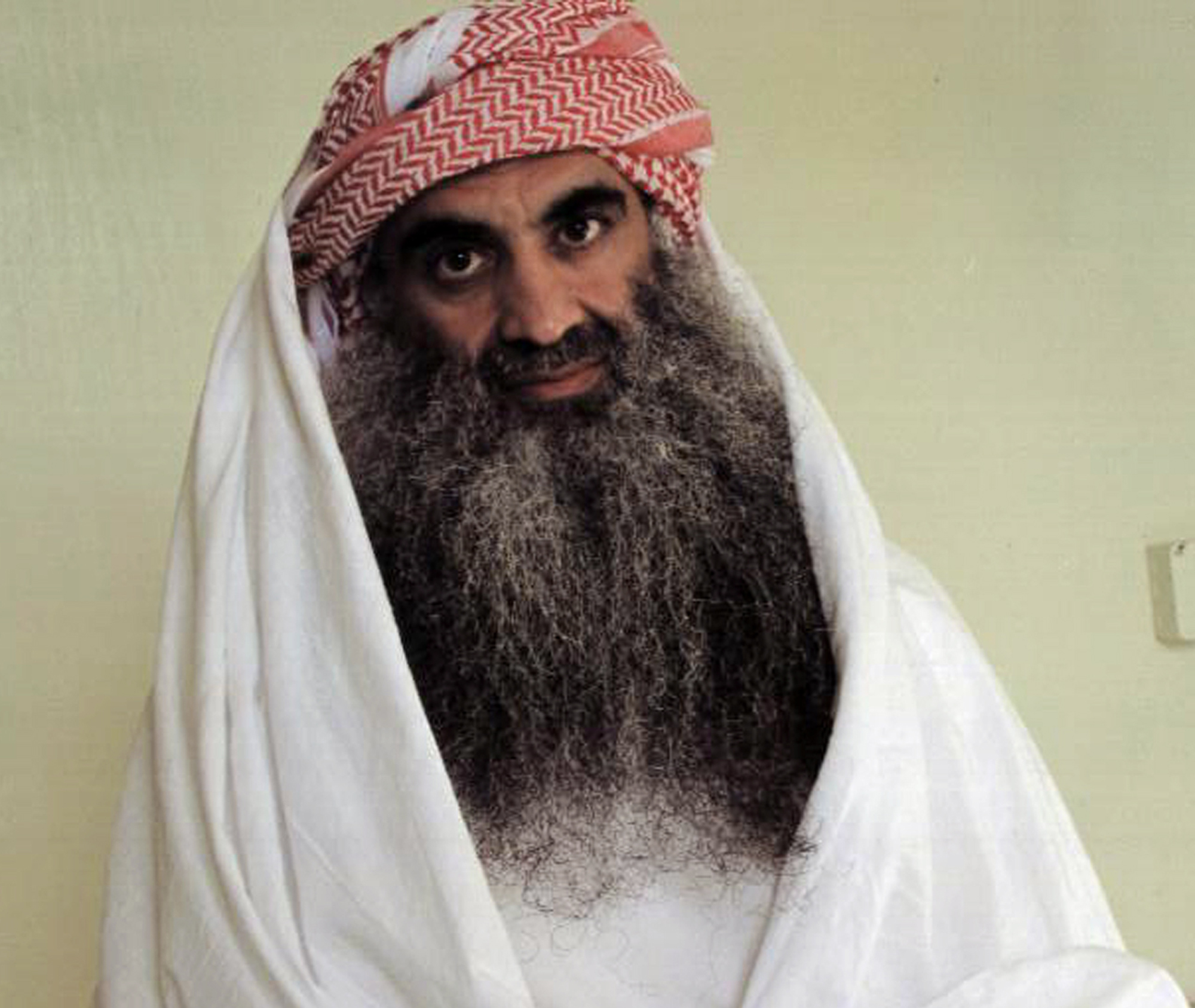 “They will run the vaccine down to those lowlifes at Guantanamo Bay before every resident of the United States of America gets it is in the theater of the absurd.”

John Feal, another first responder, said the plan was an “insult” to the people who lost their lives in the 2001 terrorist attacks, and the people who have become ill from spending time at Ground Zero in the aftermath.

“The fact that the 9/11 community can’t get the vaccine and the terrorists can show how backward our government is,” Feal said.

“It’s the most ludicrous thing I’ve ever heard. It’s an insult to the people who ran into the towers and were killed and those who worked on the pile for months and are ill.”

Republican lawmakers were also quick to slam Biden for the plan.

“President Biden told us he would have a plan to defeat the virus on day 1,” House Minority Leader Kevin McCarthy tweeted.

“He just never told us that it would be to give the vaccine to terrorists before most Americans.”

Many seniors are still struggling to land appointments for the jab and it is not yet available to most younger Americans.

Does Tom Read Wilson have a partner and where is he from?