SEX will be riskier for Brits after the third national coronavirus lockdown ends, experts have warned.

The need for emergency contraception and STI (sexually transmitted infections) tests increased by more than 40 per cent after previous lockdowns and medics are urging Brits to practice safe sex. 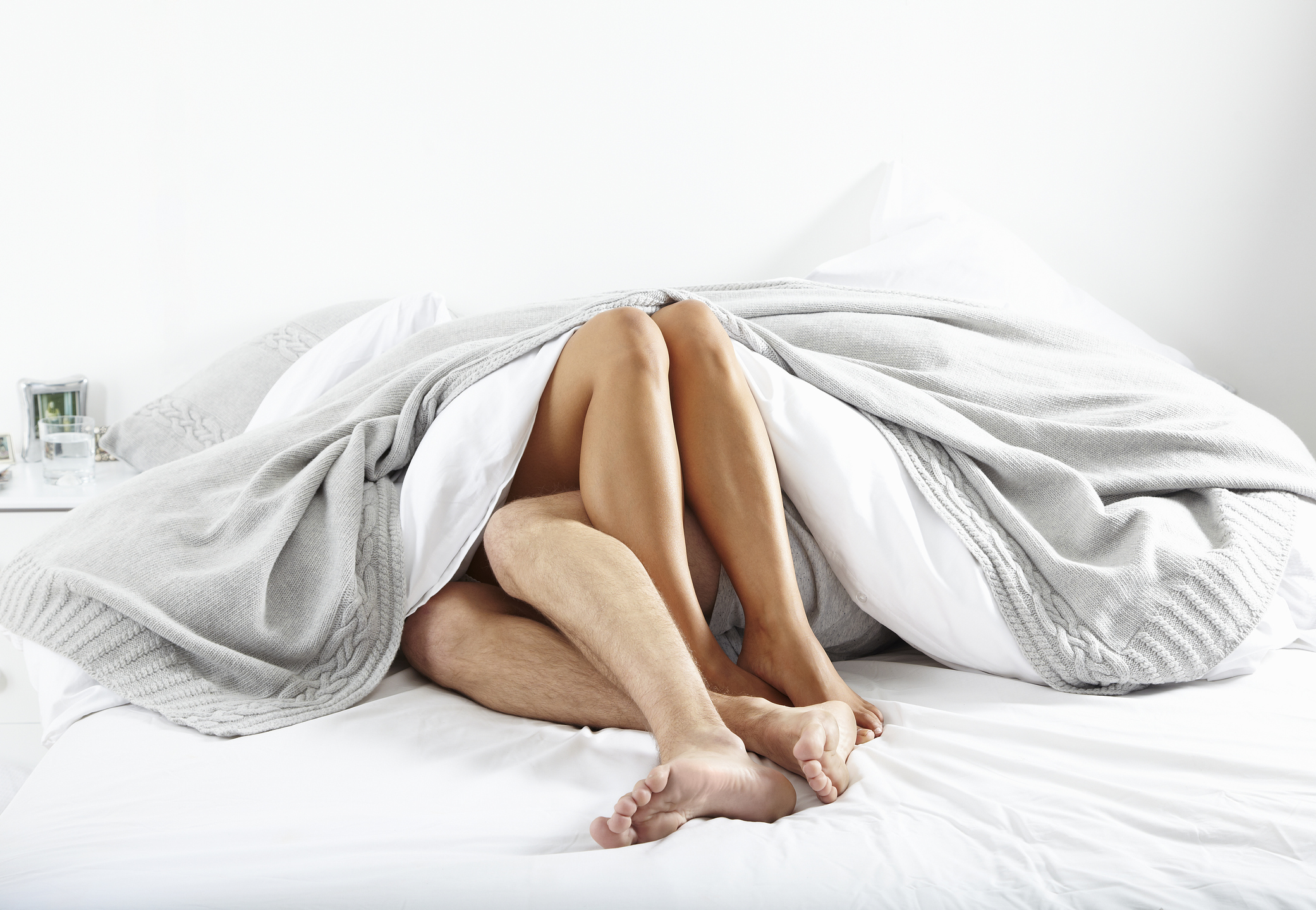 Couples have been warned to engage in safe sex in order to avoid a rise in STIsCredit: Getty Images – Getty

By analysing data from four million Google searches from March to July 2020, the experts at online pharmacy Medicine Direct were able to predict trends when it comes to post-lockdown behaviours.

The data revealed that the number of people looking for emergency contraception rose by 41 per cent between the start and end of lockdown one, while searches for STD tests rose 51 per cent in the same period.

The report also revealed that there was also a spike in searches for emergency contraception just before the November lockdown when it was announced on the 31st October.

According to analysis of Google data, the number of people looking for STI related terms increased by 22 per cent when comparing the average number of monthly searches to those made in July 2020.

Searches for the specific term “STD testing” rose by 34 per cent and for “STD testing near me” by 53 per cent.

Analysis from the experts at Medicine Direct also found that searches for “STD test” had subsequently spiked further over the festive period when lockdown regulations were relaxed.

WHAT ARE THE MOST COMMON STIS?

AS Brits are warned to practice safe sex – here are the most common sexually transmitted infections.

Some sexually transmitted infections have tell-tale signs, but others could be festering without your knowledge.

Worst of all, the longer you leave it the more complications can arise in the long run – including infertility.

Here, we talk you through the six STIs you might not even know you have…

1. Chlamydia – is the most common STI in the UK – and is easily passed on during unprotected sex. Most people don’t experience any symptoms, so don’t realise they are infected – and doctors describe it as a “silent infection”.

2. Gonorrhoea – is a bacterial STI – which often has no symptoms. Half of women and around 10 per cent of men don’t know they are infected.

3.HIV – is a virus that attacks cells that help the body fight infection. But some of the signs – fatigue, weight loss and fever – don’t appear to indicate anything too serious and may be considered as a short-term illness.

4. Herpes – genital herpes is a common infection caused by HSV virus, which also causes cold sores. So you’d think it might be one that you would notice – but some people can ignore cold sores or put them down to being an acne spot.

5. Syphilis – is bacterial infection which causes painless – but highly infectious – sores on the genitals and around the mouth. But as with herpes, sufferers can sometimes put these painless sores down to being an acne spot or mark.

6. Mycoplasma Genitalium – is a little known STI that untreated can result in pelvic inflammatory disease. It is a bacteria that in men, causes inflammation of the urethra and in women, can cause inflammation of the reproductive organs, causing pain during sex and some bleeding.

This suggests that Brits start to become more conscious of sexual health as lockdowns end.

The report also states that the UK has the most expensive emergency contraception in Europe.

In the UK it costs around £36 compared to an average of £10 across Europe, data from he European Consortium for Emergency Contraception shows.

Access to the morning after pill can sometimes be given for free in the UK – but this is only available with a prescription.

Data shows that on average around 8,100 people search for emergency contraception each month.

Prime Minister Boris Johnson’s roadmap out of lockdown has already started with kids going back to school today.

Relaxation of the rules will be lifted gradually and the whole of society is set to be opened fully in July.

During coronavirus lockdowns couples are banned from having sex unless they live together or had bubbled up.

A support bubble is where a household with one adult joins with another household.

Households in that support bubble can still visit each other, stay overnight, and visit outdoor public places together.

This includes staying in a second home, if you own one, or staying with anyone you do not live with or are in a support bubble with.

Experts have warned that Brits need to continue to practise safe sex in order to keep themselves and their sexual partners safe.

“Sexual health is always important and the pandemic has raised some important questions around the way we empower people to manage their own sexual choices.

“The rise in the number of people searching for emergency contraception is a clear indication that we need to educate and remind those of a sexually active age to be thoughtful in their actions and to take the necessary precautions to keep themselves and those with whom they interact safe.

“We hope that the “stay sex safe” message will remind people that while we are all excited to get back to some form of normality, those considerations around our sexual health remain as important as ever.”