A SELF-employed mum feels she has been left “high and dry” after being excluded from Covid-support announced in the Budget this week.

Helen Revell, 33, is one of the thousands of self-employed workers who have been left without Government support since the first coronavirus lockdown in March, reports the Mirror. 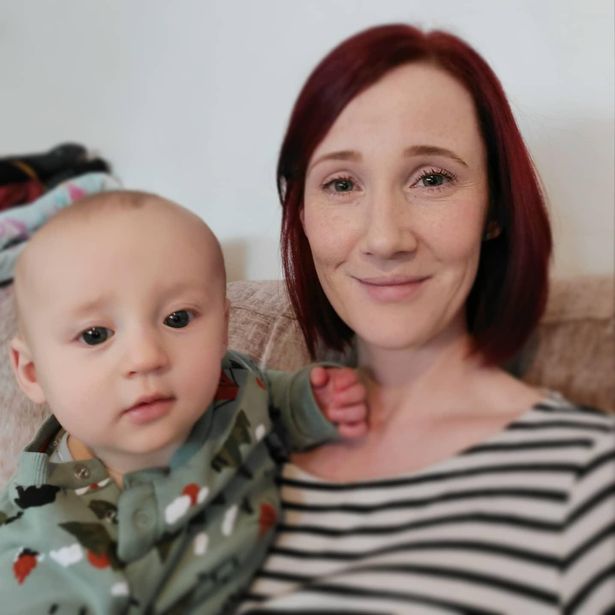 Social media consultant Helen Revell feels let down by the lack of support in the BudgetCredit: Helen Revell

As the social media consultant went self-employed in August 2019, she hasn’t been able to claim any of the previous three grants under the self-employment income support scheme (SEISS).

The grants offer similar support to the furlough scheme for employees on a PAYE payroll, which has also been extended by three months.

On Wednesday, Rishi Sunak announced there would be a fourth SEISS grant worth up to £7,500 for those who work for themselves.

But the eligibility criteria largely hasn’t changed for the almost three million workers who have so far been locked out of the scheme. 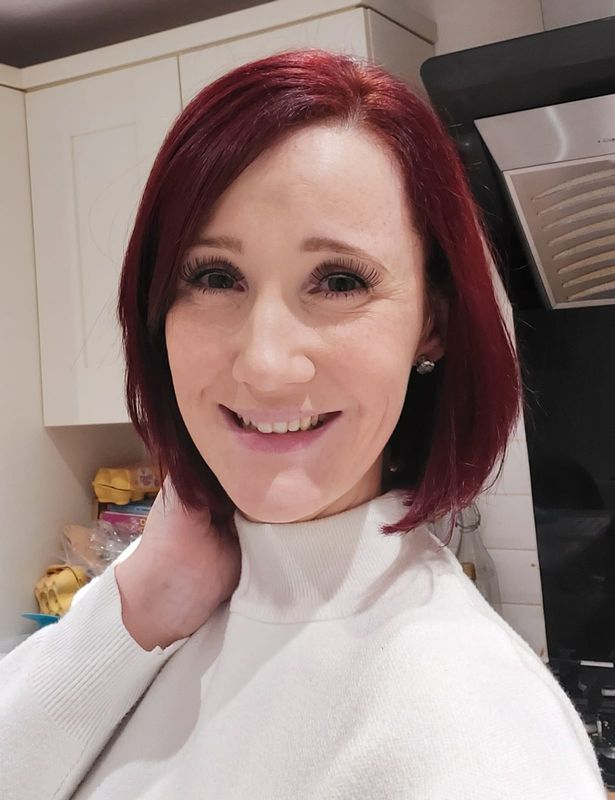 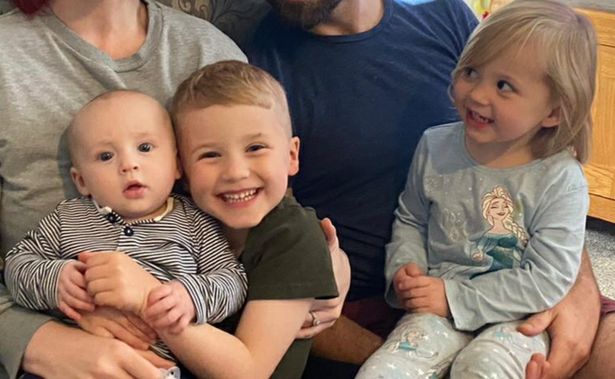 Helen and her husband have three young children aged one, five and threeCredit: Helen Revell

To be able to make a claim, self-employed workers must have submitted a self-assessment tax return for 2018/19 earnings before April 2020.

It means those who started a businesses in 2019 aren’t eligible for the support.

After being rejected for SEISS, Helen turned to Universal Credit but didn’t qualify due to her household income being above the threshold.

The mum-of-three said: “I’ve always worked since I left school. I only started working for myself in 2019, before that I was working full time, paying tax and national insurance.

“And now that I need some support I get nothing because I’m not too poor and I’m not that rich. I’m that in-between person that gets forgotten.”

Helen, whose children are aged five, three and one, was able to claim statutory maternity pay from March to December last year after giving birth to her youngest.

But since then, the family has been forced to rely on her husband’s income alone.

How do I apply for the self-employment grant?

EXACTLY how self-employed workers can claim the next coronavirus grant is yet to be confirmed.

For the previous grant, you made your claim via the Gov.uk website once they opened for applications.

She said the lack of support has left her feeling anxious, and thinking twice before heading out for a food shop.

“I feel anxious, I don’t want much, I’m not greedy – but just an acknowledgment that just because I’m self-employed it doesn’t mean that I’m not struggling as well,” Helen said.

MoneySavingExpert founder Martin Lewis has long slammed SEISS rules for excluding newly self-employed workers and those who pay themselves in dividends.

On Thursday, the consumer guru grilled the Chancellor on all of his Budget changes.

He even urged Mr Sunak to bring forward the date self-employed workers can apply for the fourth grant.

Martin asked the Chancellor: “Why is the end of April you’re going to start paying people? Why make them wait so long?”

The Chancellor replied saying the Government needs more time as hundreds of thousands more people are now eligible for the help.

This is after Mr Sunak changed the eligibility so that some 600,000 self-employed Brits who filled in a tax return in January – or are due to – will be able to apply for a grant.