DETECTIVES have handed out another 30 plus fines over lockdown breaking parties in Downing St, Scotland Yard confirmed today.

The Met Police said the number of fixed penalty notices issued in relation to the Partygate row has risen from 20 to more than 50. 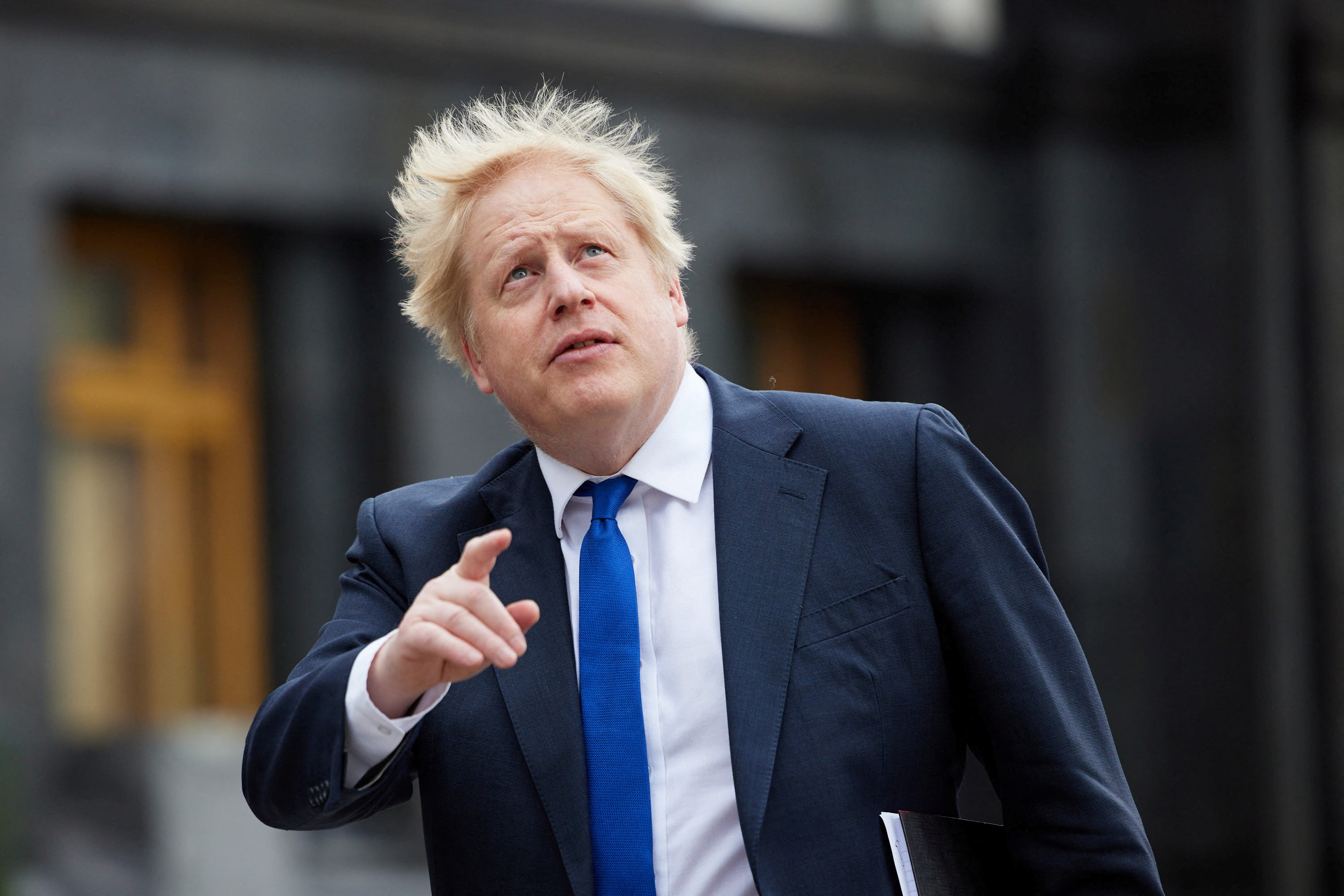 It comes with officers continuing their investigation into a dozen gatherings held during the two Covid lockdowns.

Last month police dished out the first 20 fines to staff who attended an event in the Cabinet Office on June 18, 2020.

They were reportedly for a value of £50 – rather than the maximum of £200 – and were sent out to recipients via email.

Boris Johnson is said to have been at around half of the events and has previously stated that he’s not received a penalty.

Scotland Yard said: “The investigation into allegations of breaches of Covid-19 regulations in Whitehall and Downing Street continues to progress.

“We have made over 50 referrals for fixed penalty notices to the ACRO Criminal Records Office for breaches of Covid-19 regulations who, following the referral, issue the FPNs to the individual.

“We are making every effort to progress this investigation at speed.

“This includes continuing to assess significant amounts of investigative material from which further referrals may be made to ACRO.”

The PM has promised to publicly reveal if he receives a fine, though he has repeatedly insisted he hasn’t broken the law.

No 10 has also said it will disclose whether Simon Case, the head of the civil services, is handed a penalty.

But it has insisted the identities of other recipients such as members of Downing St staff will not be released.

Cops working on the investigation, codenamed Operation Hillman, have been trawling through hundreds of documents and photos.

They’re looking into allegations of repeated Covid rule flouting within Downing St whilst the country was in lockdown.

No10 aides and civil servants are accused of downing booze, tucking into cheese and playing party games in violation of the rules.

Although the war in Ukraine has eclipsed domestic politics, today’s development will drag Partygate back into the public spotlight.

The scandal plunged Boris’ premiership into crisis and sparked frenzied speculation he could face a leadership challenge.

He responded by pledging a major shake up of how No 10 works, including overhauling his top team.

The PM is now thought to be safe given his global leadership in the fightback against Russia and cooling temperatures amongst Tory MPs.

But questions about his leadership would likely arise again if Met Detectives were to slap him with a fine.

And this afternoon opposition parties pounced on the latest revelations.

He said: “He claimed to the country that all the rules were being obeyed in Downing Street, that there had been no parties.

“This not only blows his defence out of the water, but calls into question his honesty and his integrity.”

Lib Dem leader Sir Ed Davey said the “shocking scale of the criminality” in No shows the PM “cannot be trusted”.

He fumed: “No other leader in any other organisation would be allowed to continue after law-breaking on this scale.

“If Boris Johnson won’t resign, Conservative MPs must show him the door.”

Whitehall ethics enforcer Sue Gray attacked the “failure of leadership” in Downing Street in a damning, although partially redacted, report.