PRIMARY and secondary schools must reopen separately in stages or England’s R rate will be pushed above 1, a Sage scientist has warned.

Professor John Edmunds said that classrooms will have to be reopened “gradually” in order to stop Covid cases surging again. 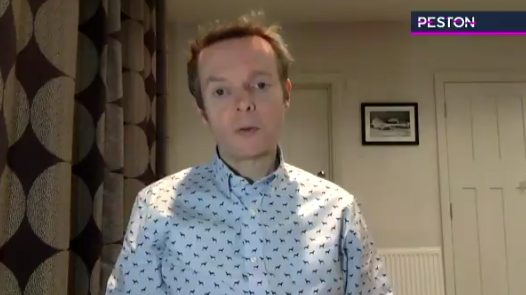 The Government has said it will set out a roadmap for easing restrictions on February 22.

And Boris Johnson has vowed schools will be the first of things to reopen – but not before March 8.

On whether the R rate would rise above 1 if schools reopen then, Professor John Edmunds told ITV’s Robert Peston: “We’re not absolutely certain – it looks as if it would be touch and go.

“If we opened up schools I think that the reproduction number would get close to one and possibly exceed one.

“If we opened them up completely – if we opened secondary schools and primary schools both at the same time – I suspect we’d be lucky to keep the reproduction number below one.

Yesterday during Prime Minister’s Questions, Mr Johnson said he will be giving an update on February 15 about how and when pupils will return to classrooms.

Monday, February 15 is also Boris’ deadline for vaccinating the four most vulnerable groups in England. 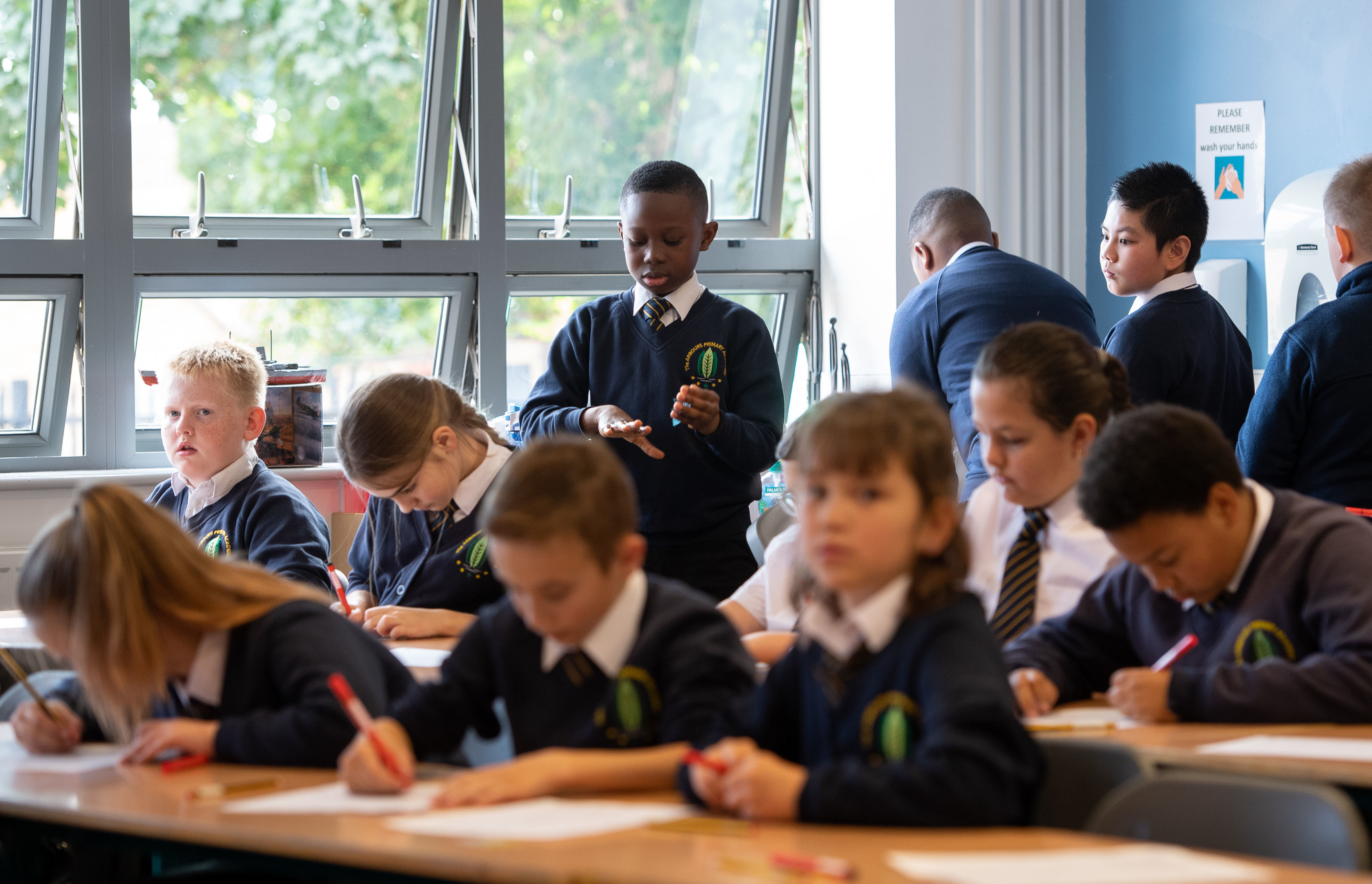 He previously said getting kids back to school hinges on vaccinating the most vulnerable by the deadline.

Sage scientist Prof Edmunds also said that the Bristol coronavirus variant could reinfect Brits who have already been vaccinated.

The Bristol strain emerged last week – along with another Liverpool variant.

It developed directly from the Kent strain and now includes a mutation called E484K, allowing the virus to evade vaccines more easily.

Prof Edmunds told Peston: “I don’t know whether the Bristol variant is any more transmissible than the Kent variant – I suspect it isn’t.”

But “the real worry,” he said, was the strain’s potential to reinfect.

Matt Hancock announced last night that over 13 million people have now received the jab, which “brings us one step closer to normal”.

Earlier this week, Boris Johnson refused to say whether summer holidays will be cut short to help kids catch up on lost lesson time.

He promised education was the “single biggest priority” for the Government but previously refused to be drawn on any further plans to get kids back in the classrooms.

MPs have called on him to extend the school day with extra classes and to carry on teaching into the summer time to help kids catch up.

And the Prime Minister has vowed to spend £1.3billion to help children try to catch up on all the classroom time they have missed out on.

He urged Boris Johnson not to wait until March 8 to reopen schools for 4 and 5 year-olds.

Mr Johnson told The Sun: “Given children in that year group are more likely to die from a lightning strike than Covid, and all the arguments we all know about trying to limit the damage this pandemic has done to our kids, we should certainly waste no time in getting this cohort back to school.”

Schools will start to reopen on March 8 “at the earliest”, Boris Johnson pledged last month.

This is expected to be a phased return, with primary school kids and key exam year groups expected to go back first. 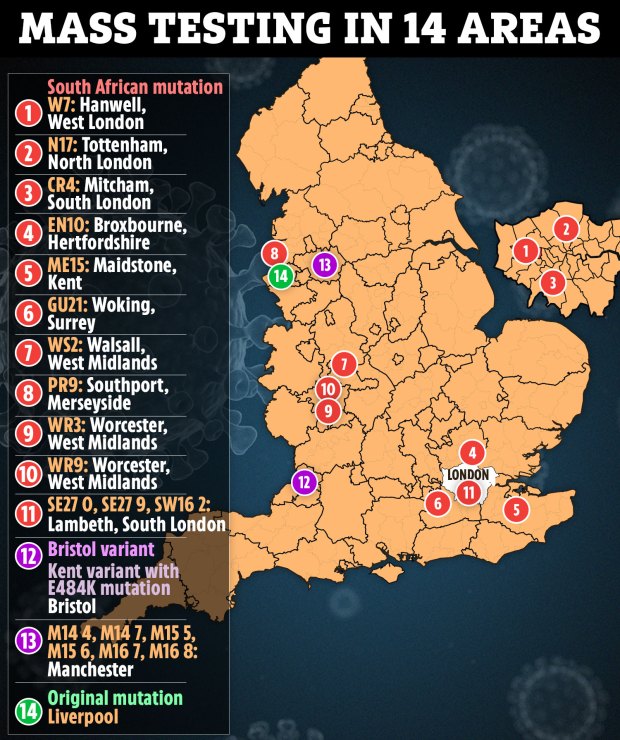