EDUCATION leaders have revealed they don’t expect schools to reopen until MAY.

Gavin Williamson is pegged to announce plans next week for MONTHS more home-schooling. 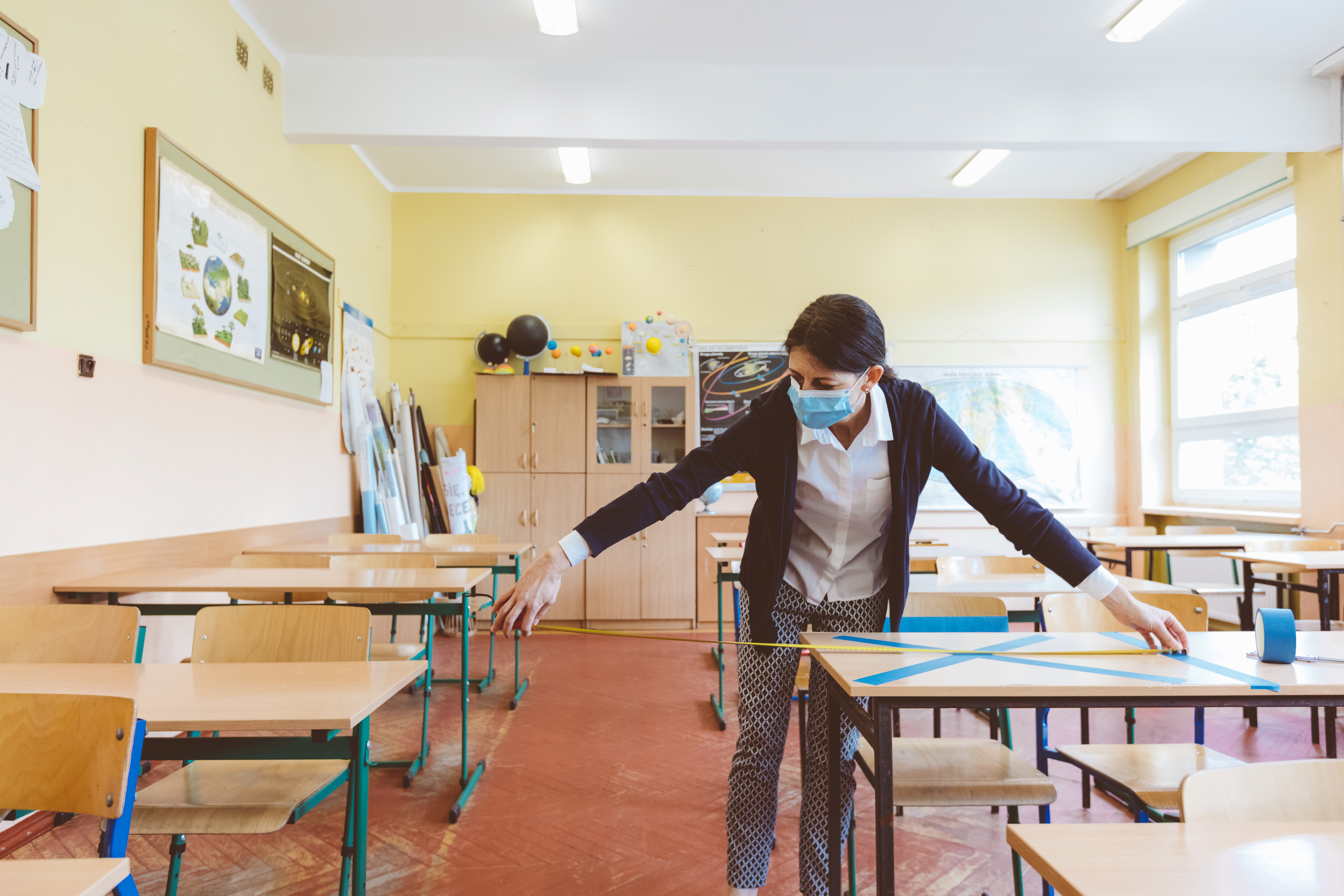 It means classrooms may be closed until after the Easter holidays.

No 10 and teaching bosses both appear to be set on a prolonged closure, with a Government source telling The Times: “We are in this for the long haul.”

The source added parents are going to soon be given more information to help them “manage expectations”.

There is no fixed-date yet for a return to the classroom but insiders ruled out a return after the February half-term, which the PM discussed the possibility of when he announced the third national lockdown on January 4.

At the time, the PM dramatically ordered all schools to shut until the February half term in a bid to get rocketing infection rates under control.

But now, speaking to The Times, a No 10 source said Government bosses “will not risk coming out of this lockdown if there is any risk that we will be plunged into another.”

They said scientists and the NHS are keen to push back schools reopening “for as long as possible”.

‘IN IT FOR THE LONG HAUL’

Kevin Courtney, co-general secretary of the National Education Union, as well as Steve Chalke, founder of the Oasis academy trust also both gave a post-Easter estimate for the re-opening of classrooms.

But last week, after The Sun revealed fears were growing ahead of Mr Williams’ suspected announcement, Tory MP Robert Halfon urged the PM to “put kids first! and get them all back to class in February.

The chairman of the education select committee, said: “The government said that schools would reopen after the February half term.

“Everything possible should be done to keep to that date – for the sake of the children’s education, mental health and safety.

“That is why ministers should prioritise school staff for the vaccine, and send in mobile units to jab them across the country.”

However, Whitehall has not pegged the return of schools to hitting a certain vaccination target, and insiders say there is no fixed date for the reopening.

It comes as the  Mail on Sunday revealed head teachers had crafted a masterplan to vaccinate the UK’s entire teaching staff and get kids back into classrooms within weeks.

The proposal has been drawn up by two academy chains, a private school group, and the Headmasters’ and Headmistresses’ Conference – which represents almost 300 independent schools, including the likes of Eton and Harrow.

A letter sent by the schools to Boris Johnson, Gavin Williamson and Matt Hancock on January 10, said: “The single initiative that could help families cope better with the lockdown, preserve our children’s learning and mental health and help to encourage the economy to restart would be to ensure that schools can open safely after the February half term.”

Schools will open at the ‘earliest opportunity’ and parents will get two weeks’ notice, Gavin Williamson promises