A SALON owner has said she is “happy” to pay a £635 fine after breaking Covid rules to host a balloon release for her dad-in-law who died of the bug.

Vicki Hutchinson, 34, had faced a £10,000 fixed penalty for holding an illegal gathering of more than 30 people in November. 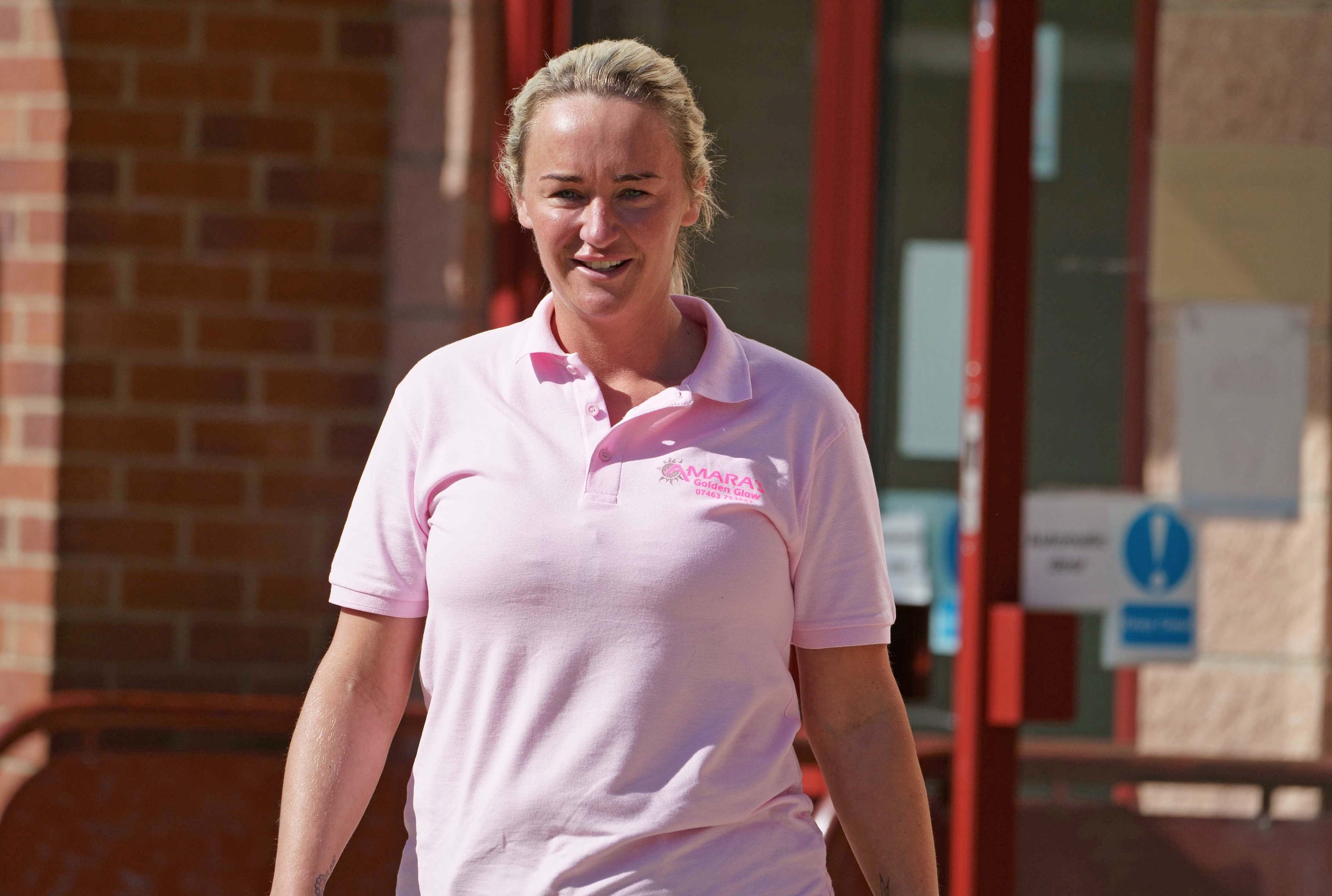 Vicki Hutchinson, 34, had faced a £10,000 fixed penalty for holding an illegal gathering of more than 30 peopleCredit: PA

But that was reduced after she attended Peterlee Magistrates’ Court on Friday to admit the offence, based on her ability to pay.

On November 11, the mother-of-three had posted an invitation on her Facebook page for friends and family of Ian Stephenson to attend a balloon release on a field opposite the church where his funeral was due to take place in the following days.

The well-liked 58-year-old former miner had just died from a Covid-related illness, the court heard. 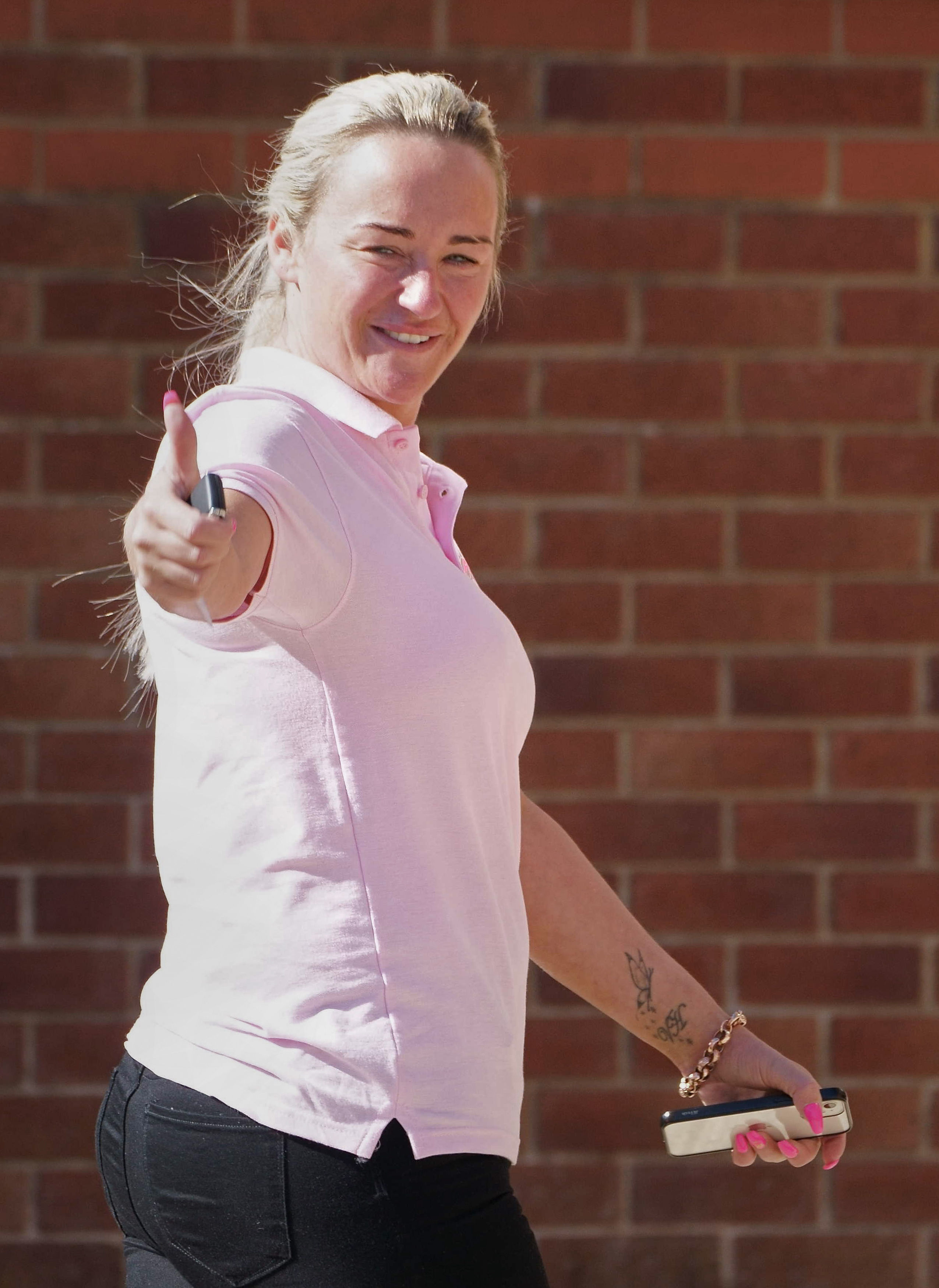 No police officers attended and there was no disorder during the gathering by St Mary’s Church, Horden.

But following a complaint, police investigated and analysed a livestream of the event which showed there was an unknown number of people there, which was more than 30.

The video showed many people did not keep apart or wear masks, the court heard.

District Judge Tim Capstick set the fine at £500, plus another £135 in costs, after hearing her tanning business had only just reopened.

He said the regulations were in place to reduce the risk of people spreading the virus.

The judge said many thousands of families had lost loved ones to Covid, as she had done.

“They complied with the regulations and you chose to break them,” he told her.

Outside court, Hutchinson said she accepted the fine but could not have paid the £10,000 fixed penalty.

She said: “I’m not a celebrity, I’m a normal person who runs a business.

“I’m happy with what they did today, yes I did break the law, yes I did release balloons, but at the time, when you lose someone, you don’t think, do you?

“There will be some people who say you shouldn’t have done it because we were in lockdown but I believe we should have the right to do things.

“We are not caged animals that have been shoved in the house.

“The way it made my family feel, and the smiles it put on people’s faces, I had to do it.”

Tributes paid to Glasgow dad Dylan Mitchell, 22, as fireworks let off and hundreds of balloons released at Parkhead