RUSSIAN scientists claim they have created a new vaccine “effective against ANY mutant strain of Covid”.

“No matter what mutation [the SARS-CoV-2 coronavirus undergoes, the vaccine will keep protecting us from Covid-19.”

Yakovleva claimed the vaccine was different to others because it creates “humoural immunity (which lasts for no more than six months) for certain proteins, as the existing drugs do,” and cell-mediated immunity.

Mutations occur when new proteins in the virus evolve and become resistant to existing treatments.

Details about the efficacy of the FMBA vaccine will be released after the clinical trials start in July.

One senior official, Igor Borisevich, said: “Before the end of the year we will have the results of its actual immunogenicity, which indicates to what extent it is safe for humans.”

He told the St. Petersburg International Economic Forum: “We believe that T cell immunity will protect the body from the SARS-CoV-2 virus for quite a long time.”

Russia currently has three vaccines, including Sputnik V, which Moscow has branded its “new oil”.

A popular Russian newspaper claimed – without giving figures – that the vaccine would be a major money spinner for the country. 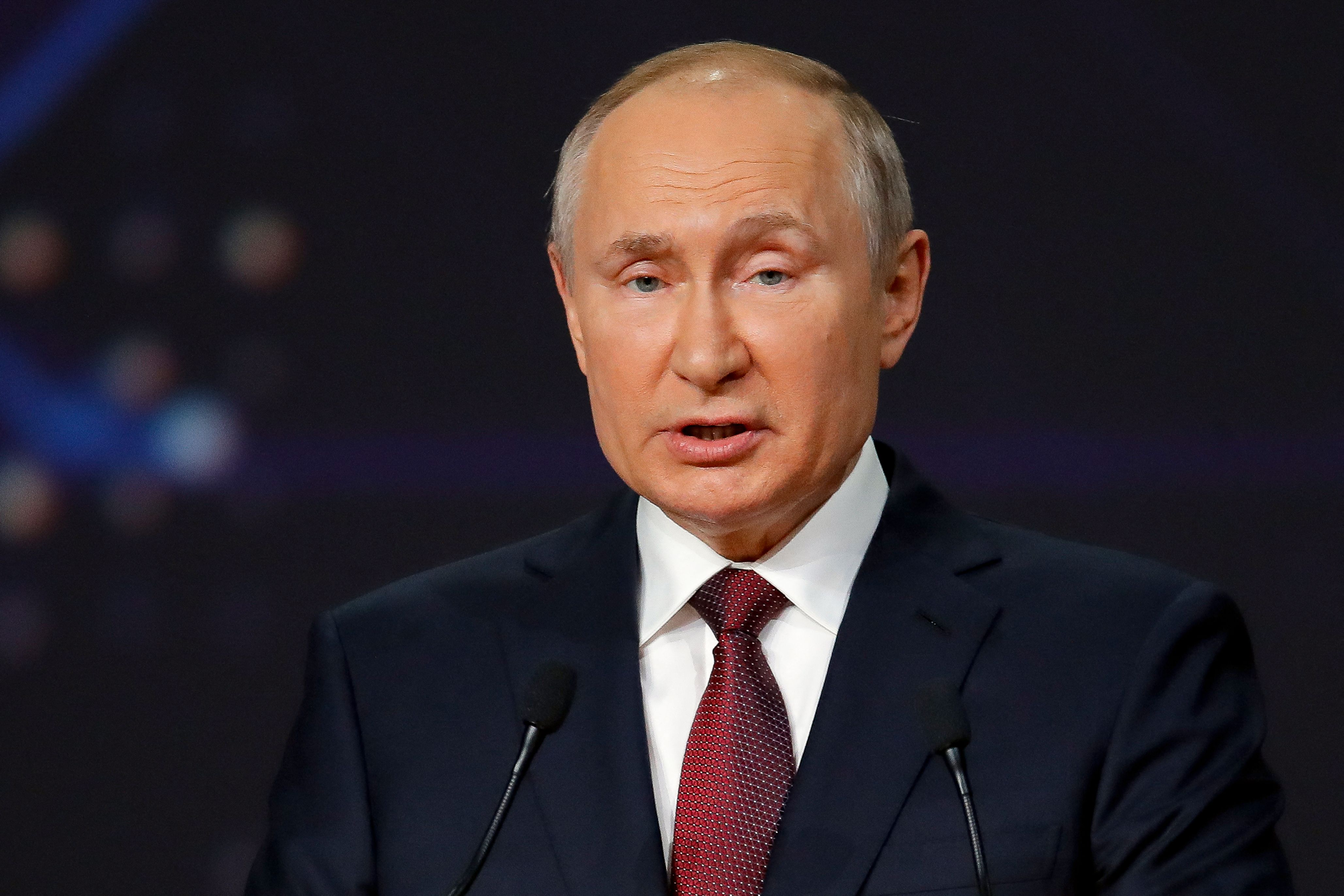 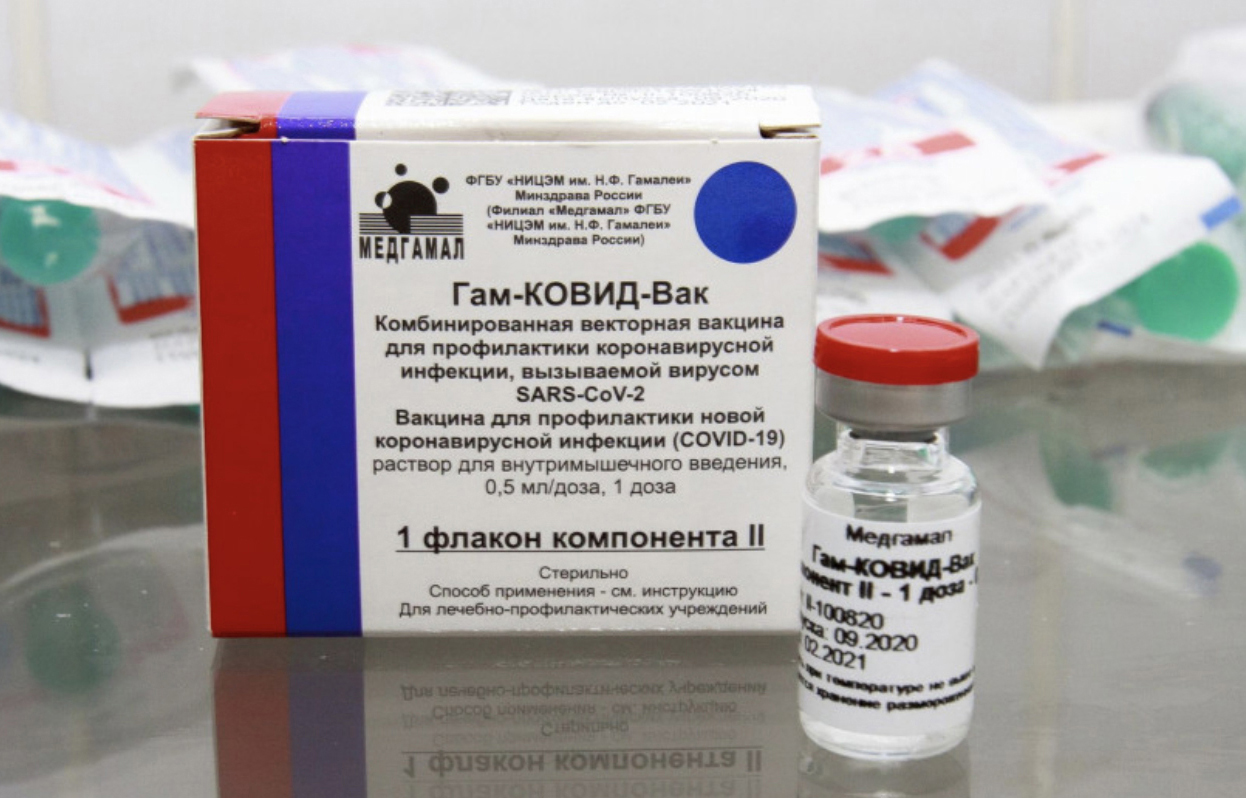 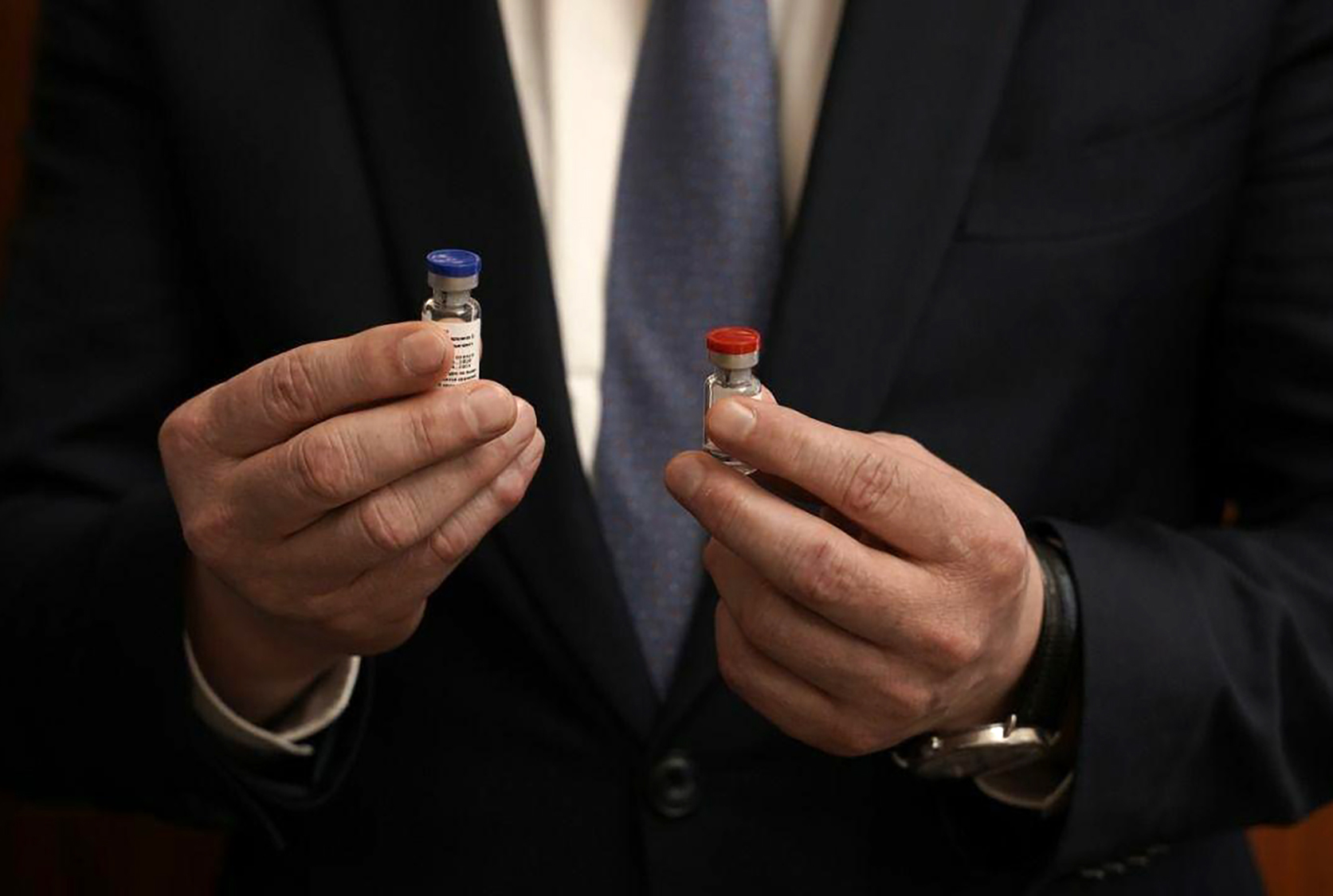 The Vector vaccine – one of three jabs developed by Russian virologists – was made in a former Cold War bio-war labCredit: kremlin.ru

It headlined a story declaring that “Russia will make more money on vaccines than on weapons” and cited senior Russian officials.

Russian president Vladimir Putin was vaccinated in April but the Kremlin has refused to say which jab he took.

“As for being vaccinated in front of the cameras, he does not like it,” Putin’s spokesperson said.

Putin has also made a dig at Britain’s Oxford/Zeneca jab.

Speaking about the Sputnik V jab, he insisted he was no hurry to become inoculated saying he “could” get it in the late summer.

However, Putin then made a joke which appeared to reference fake news peddled by Kremlin-backed trolls that the Oxford/AstraZeneca vaccine could turn people into apes. 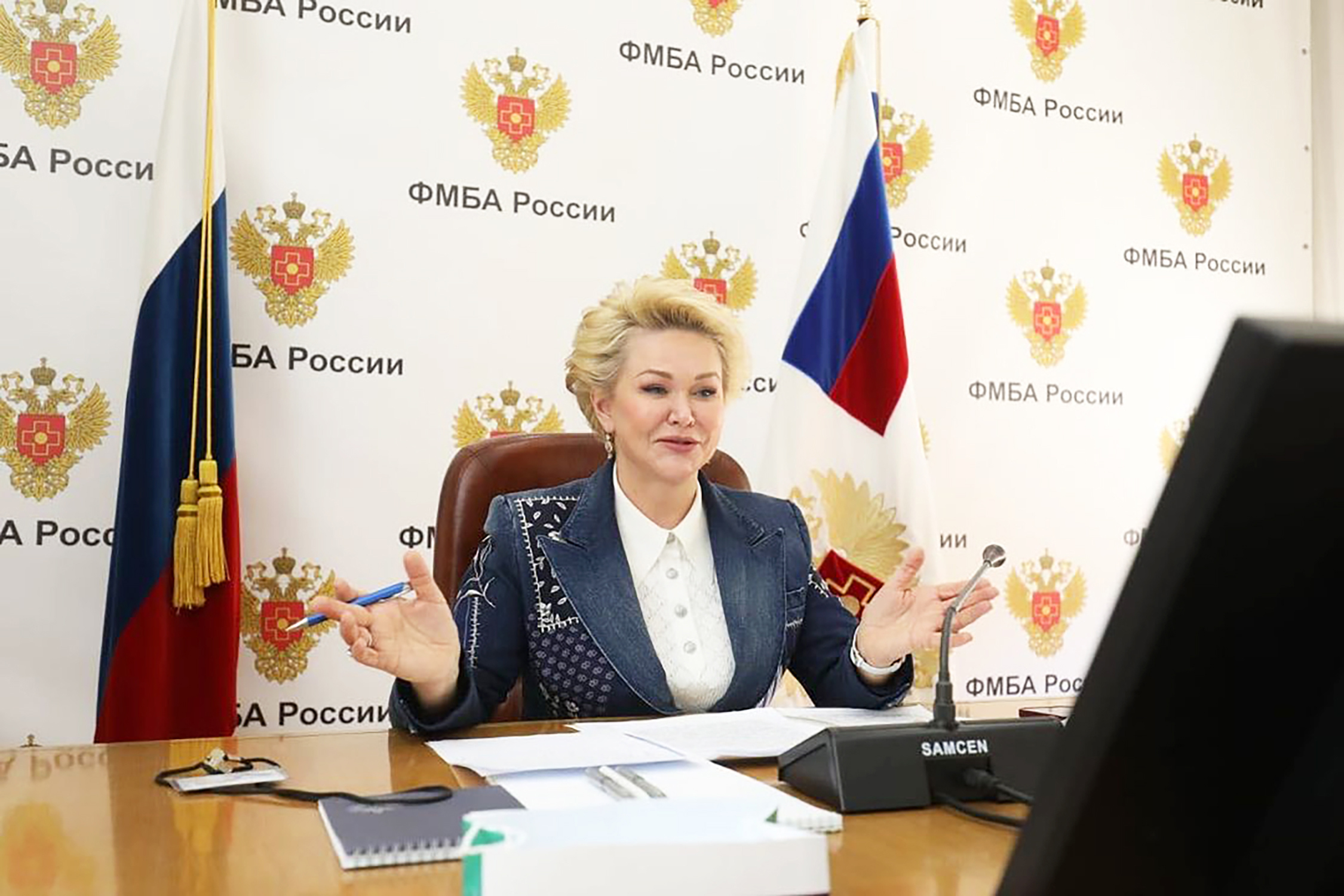 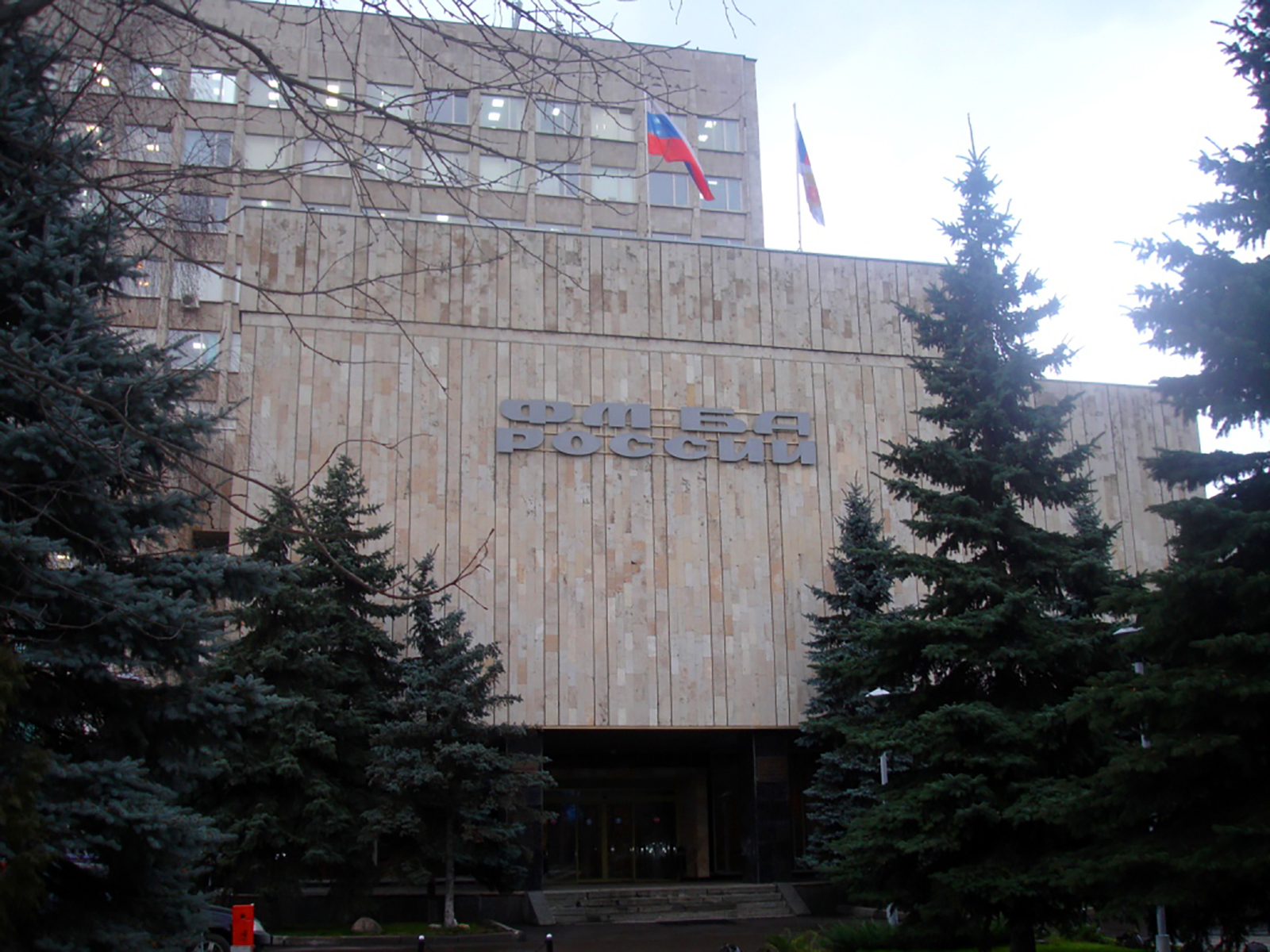 When asked if he could get the jab early to encourage uptake in Russia, he said: “I don’t want to monkey around” in front of the cameras.

At the time, memes and videos depicting the Oxford vaccine­ as dangerous had been found flooding the internet.

Another shows Boris Johnson mocked up to look like a yeti, with the caption: “I like my bigfoot vaccine.”

It is thought to be a ploy targeting countries such as Brazil and India, where Moscow wants to sell its own Sputnik vaccine.