ONE of the scientists behind the deadly toxin Novichok claims to have created a new drug to combat Covid-19.

Russian biochemist Dr Leonid Rink was once involved in the secret Soviet project to create the notorious chemical warfare agent. 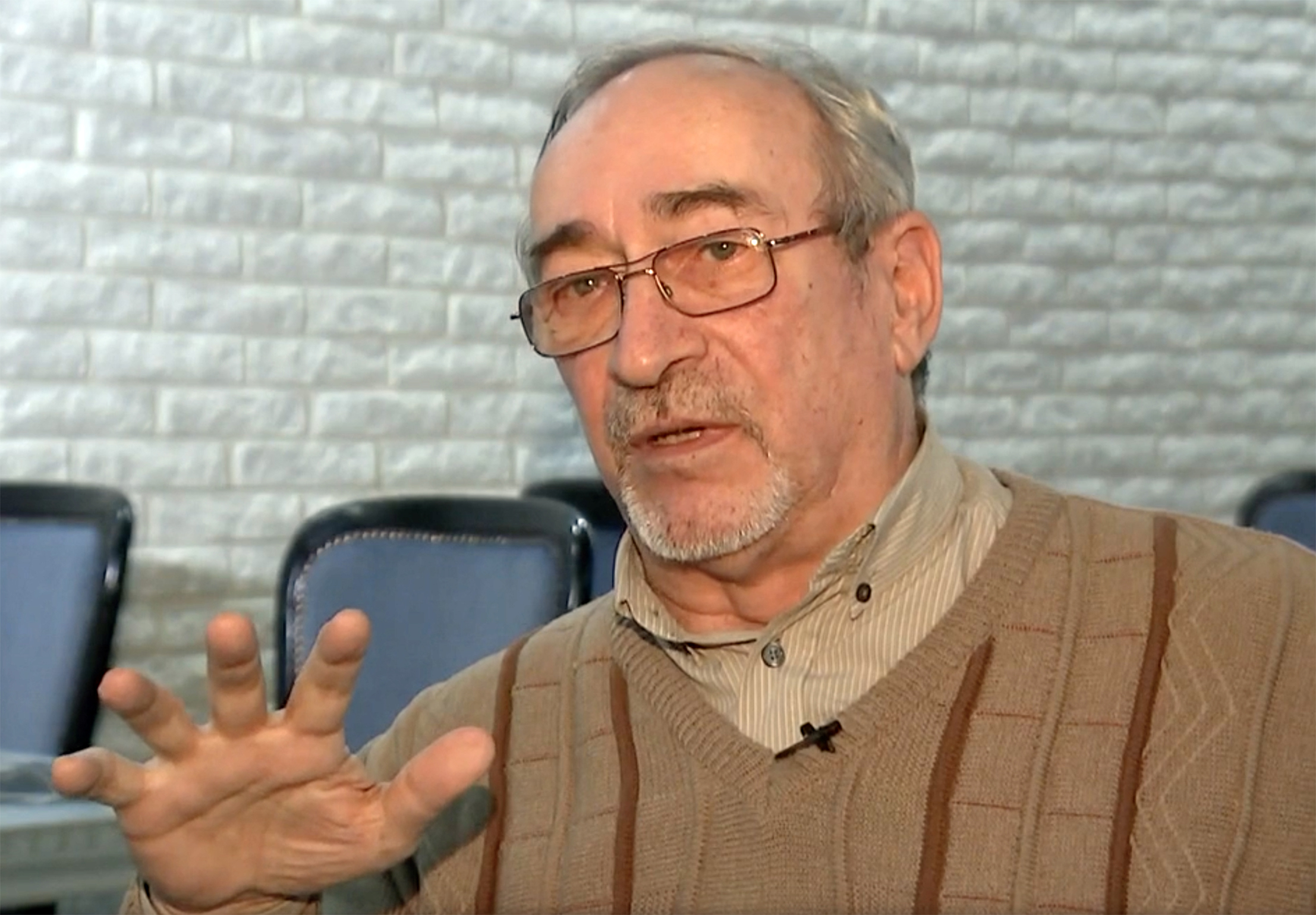 Dr Leonid Rink, who was one of the brain’s behind the Novichok nerve agent, has developed a new coronavirus drugCredit: Channel1

It hit the headlines when it was allegedly used by Russian spies to poison double agent Sergei and Yulia Skirpal in the UK and Kremlin foe Alexei Navalny in Siberia.

It has been developed from the antibiotic Dapsone and is designed to activate tissue metabolism and to stimulate the regeneration process of cells.

“It works against viral diseases,” said the 74-year-old scientist, whose project has been highlighted in Russian state-owned media.

“It eliminates the cytokine storm, which, according to many experts, is one of the causes of death from COVID- 19.”

Dr Rink claimed the drugs have already been tested on about 700 elderly volunteers and added “there was not a single severe stage and not a single death after infection”. 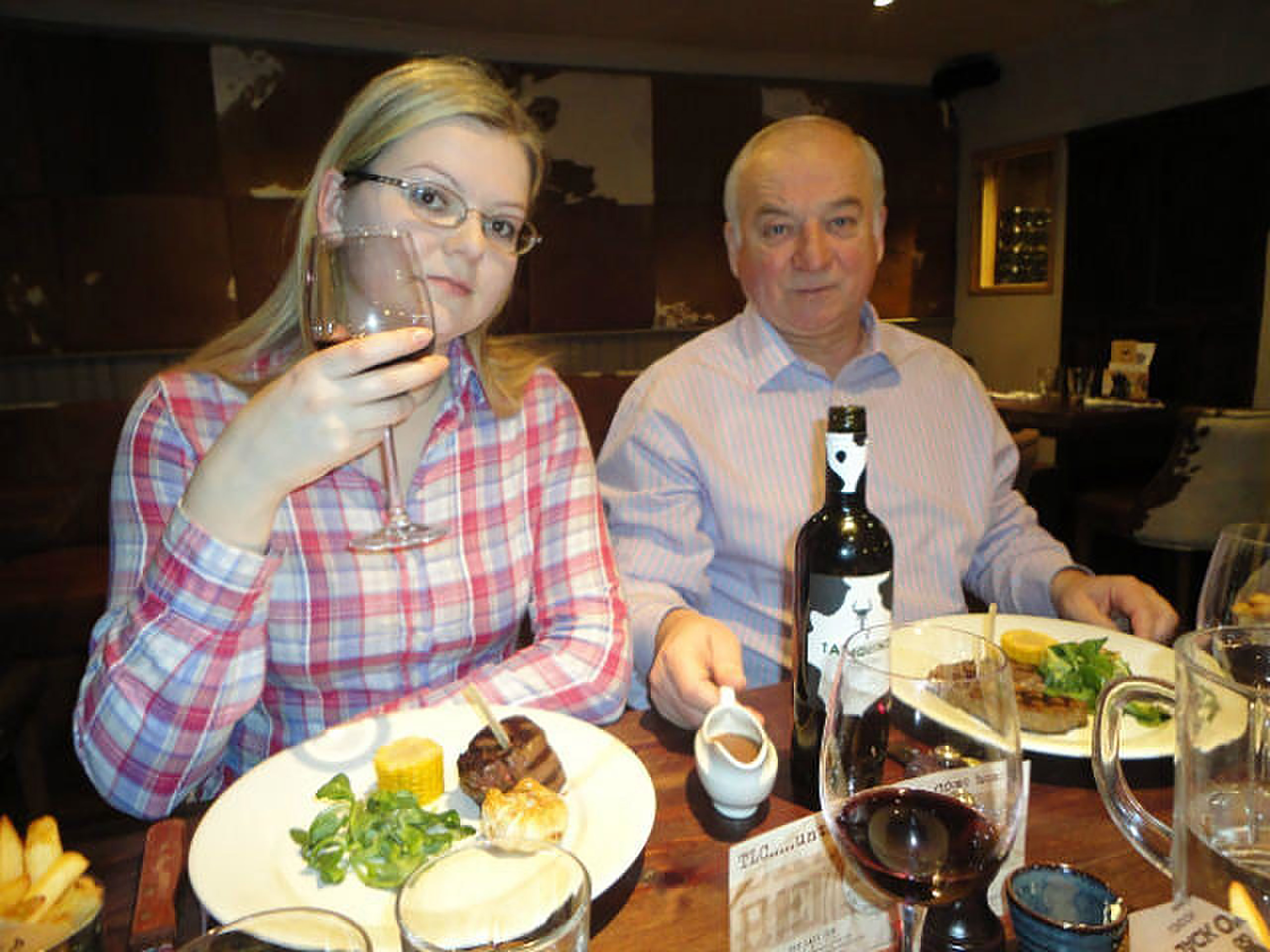 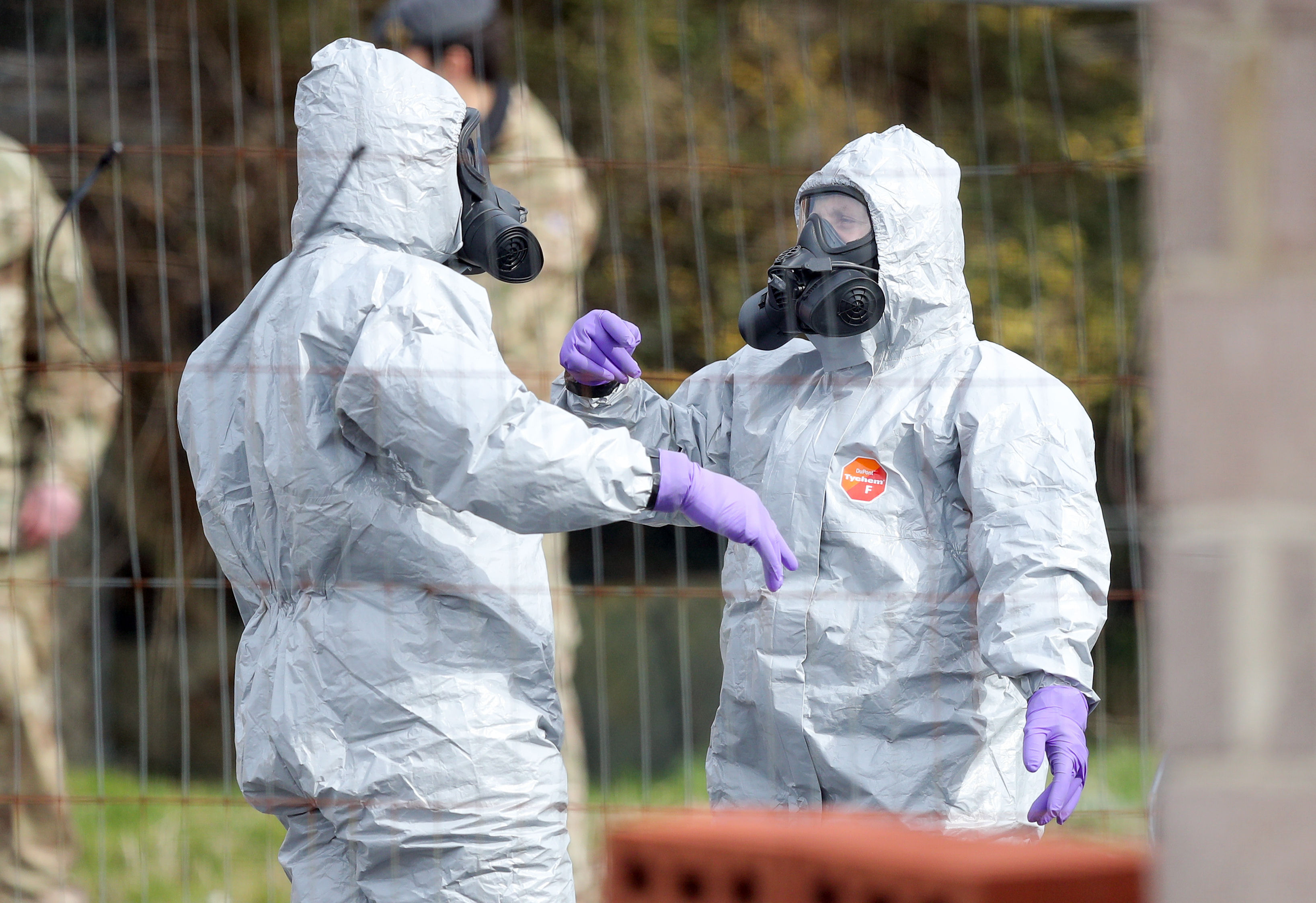 However, actual details of these tests and their timing remain scant and there has been no peer review of the drug’s actual performance.

The biochemist said his company InterVita is now manufacturing pilot batches to test its effectiveness against various pathologies including Covid-19.

It’s claimed negotiations over its use are underway with the Russian Health Ministry.

He claimed “a large number of investors” are backing the scheme, with one dose tipped to cost under £10. 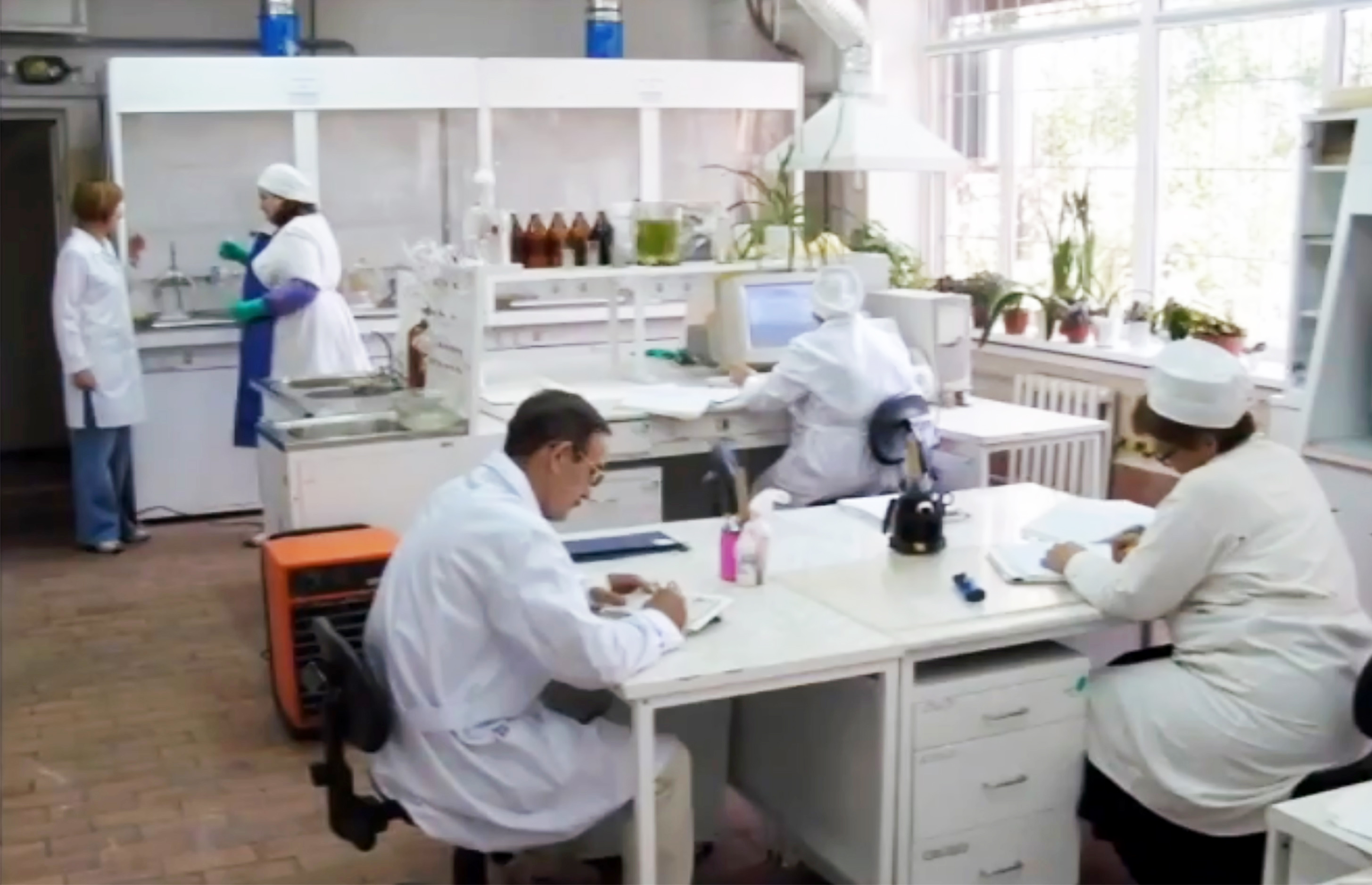 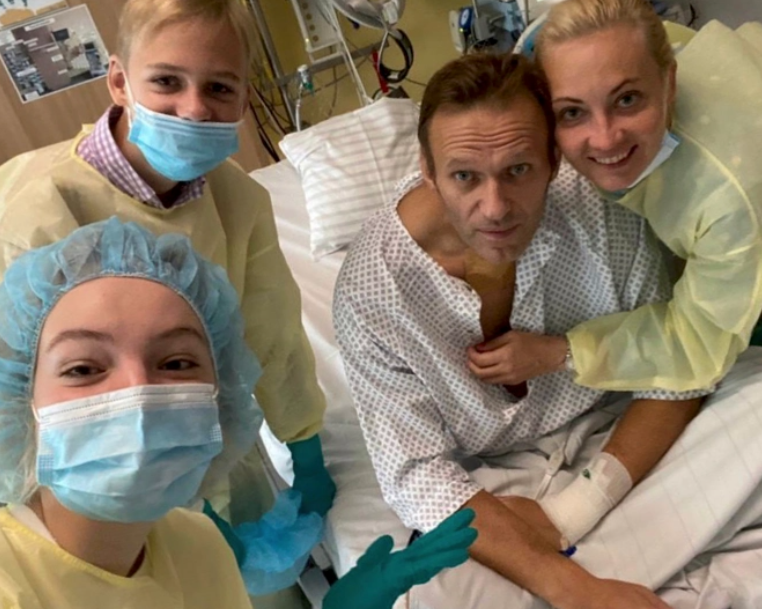 Dr Rink was previously a researcher at the top secret State Research Institute of Organic Chemistry & Technology at  Shikhany, some 530 miles southeast of Moscow.

A key member of the team that created Novichok, he has since compared it to a nuclear bomb.

Last  year he claimed that Navalny’s symptoms did not match Novichok poisoning despite the West insisting the agent had been used on Vladimir Putin’s “number one enemy.”

Last month, it was reported a Kremlin hit squad tried to kill Navalny as he in lay in a coma in hospital following an earlier attempt on his life just hours before.

It’s believed that he was initially poisoned when minute droplets of toxins were squirted on to his clothes by state security agents in his hotel room hours before the flight.

German security sources told their associates in the UK that the attackers then struck again as Navalny lay in an induced coma before being put on a medical flight to Germany.

Relationship With Rose Was a ‘Waste of Money’