RUSSIA has claimed its Sputnik jab does not cause rare blood clots in what experts say is a bid to “undermine” western vaccines.

The remedy’s manufacturer, Moscow’s Gamaleya Research Institute, says it does not cause clots because of its “purification technology.” 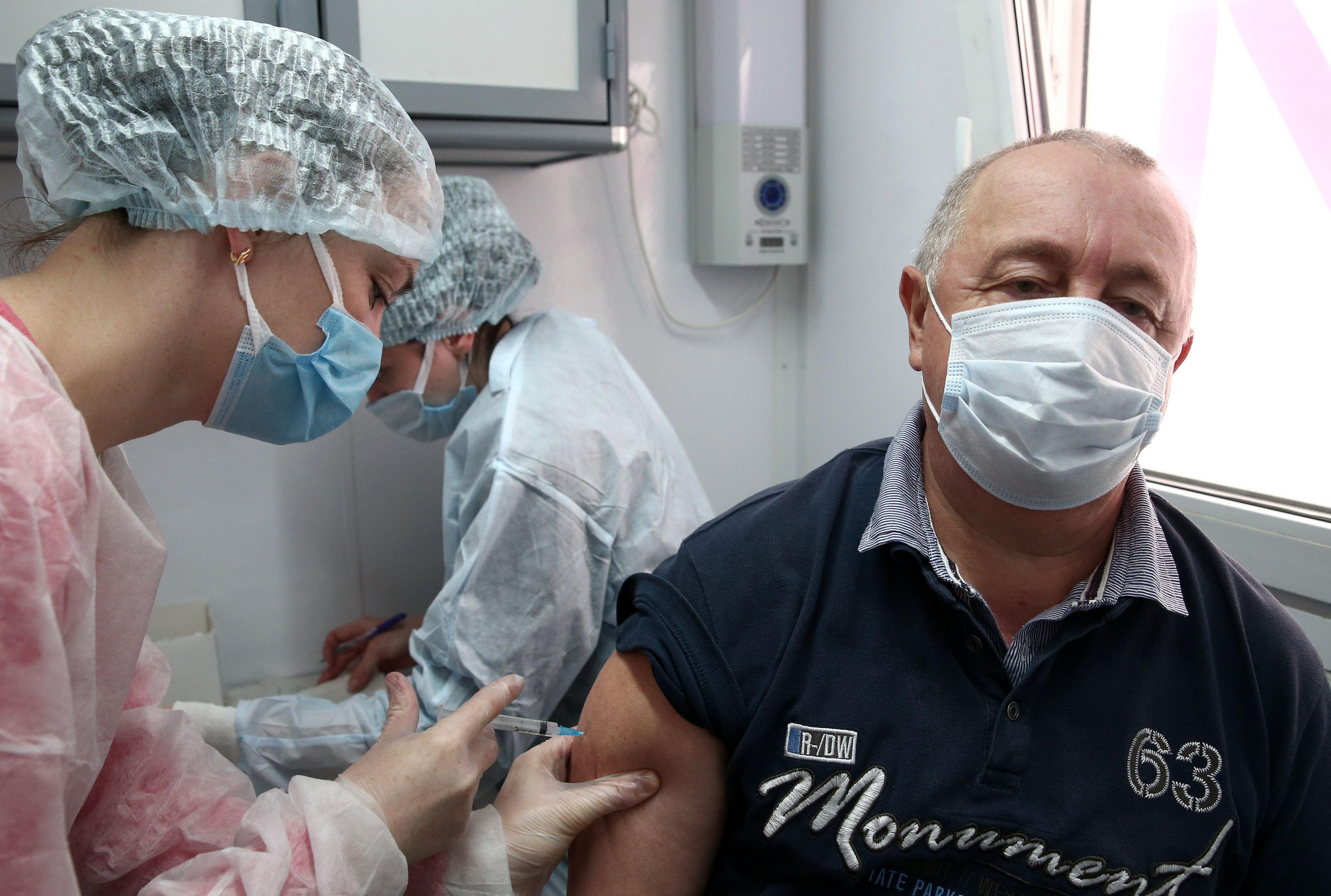 Russia has claimed its Sputnik vaccine does not cause blood clotsCredit: Alamy 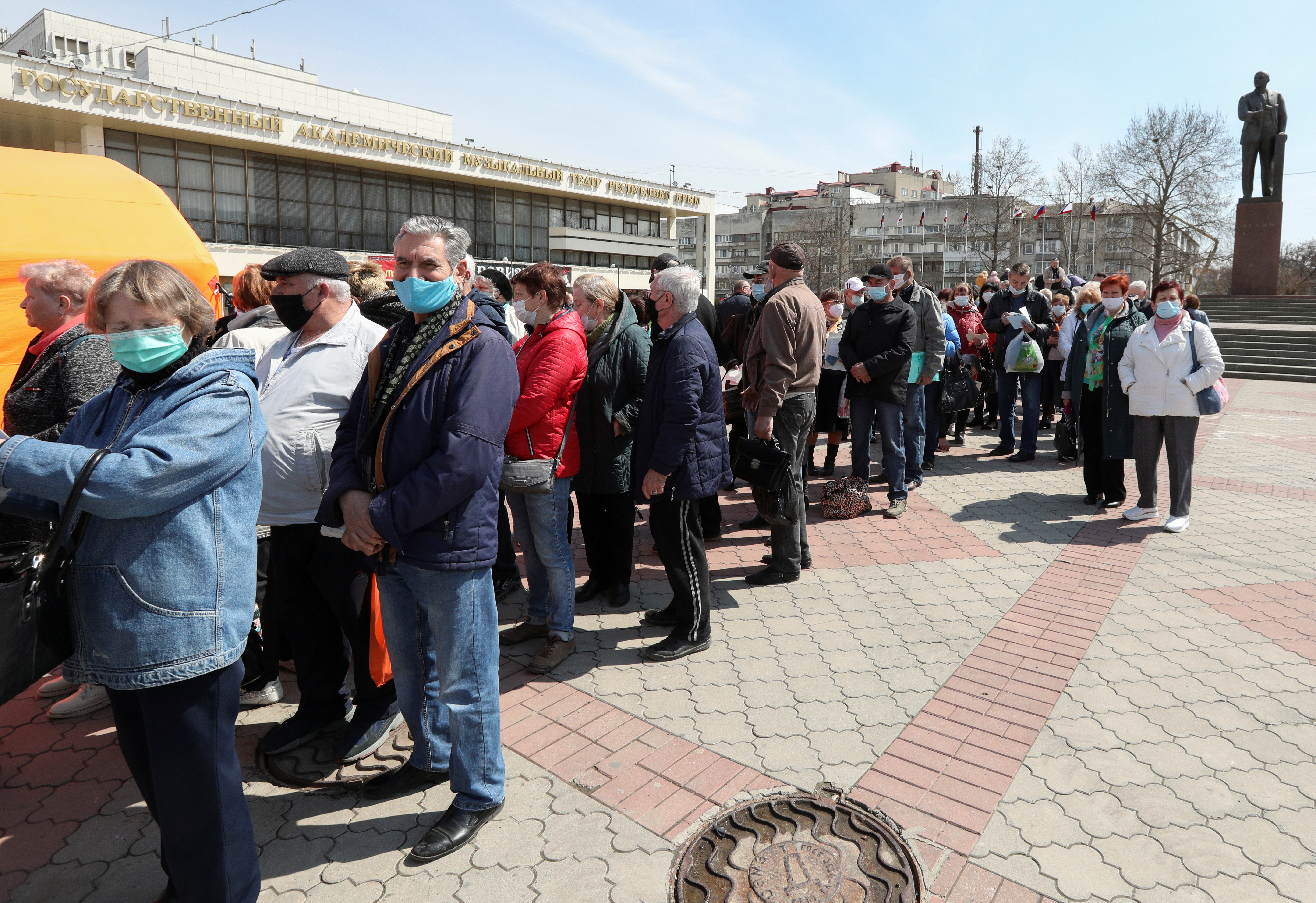 People wait their turn before receiving the Russian jab in CrimeaCredit: Reuters

The Sputnik V jab triggers an immune response within the body in a similar way to other vaccines such as Johnson & Johnson and AstraZeneca.

Now critics have accused the Kremlin of undermining these western jabs by billing its own inoculation as an alternative.

James Lawson, of The Adam Smith Institute think-tank, told the Mail Online: “With Russia’s languishing vaccine campaign, it’s clear they are in no position to lecture others.

“Their propaganda is designed to undermine other nations and should not be given any credit.”

The Gamaleya Research Institute says there are “significant differences” in the way cold viruses were used to develop the Sputnik jab compared to others.

It claims a “four-stage purification technology” improves the safety of the Russian vaccine citing a study which claims “insufficient purification” of DNA could cause blood clots.

Dr Joe Grove, an immunity researcher at University College London, told Mail Online: “The bottom line is we do not know the cause of this very rare complication so it is difficult to say for sure why a vaccine may or may not cause it.”

He added: “Ultimately, it is difficult to make rational arguments as to why Sputnik V won’t cause clotting when the precise cause of the clots remains unknown. Gamaleya might be right, they might be wrong, only time will tell.”

Despite its bragging about the Sputnik vaccine, Russia’s rollout is lagging behind the UK’s.

At the start of this week, Moscow had given at least one dose to nine million people, about six per cent of Russia’s 144m population.

Meanwhile, the UK has administered more than 32m first doses in a country with under 67m people. 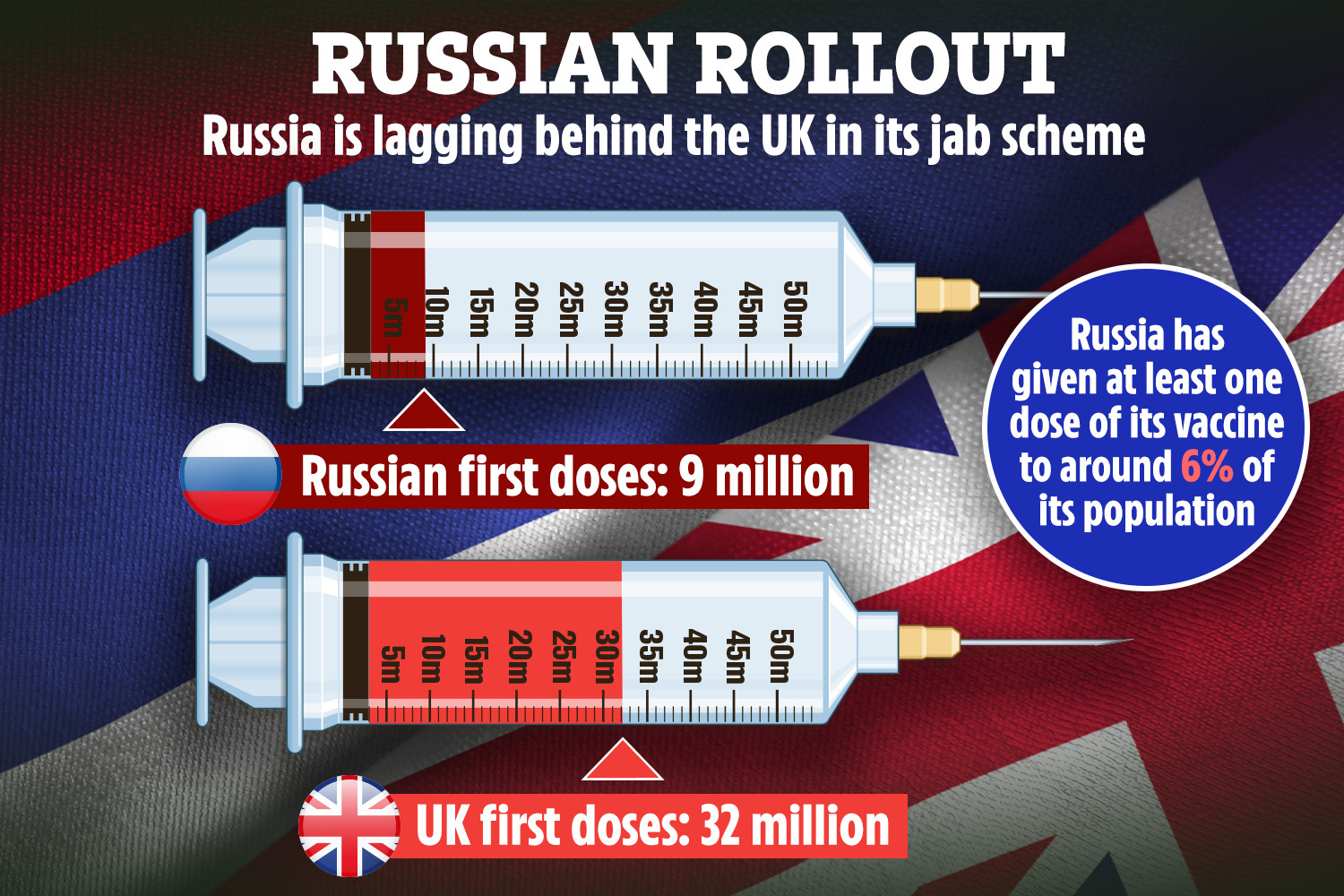 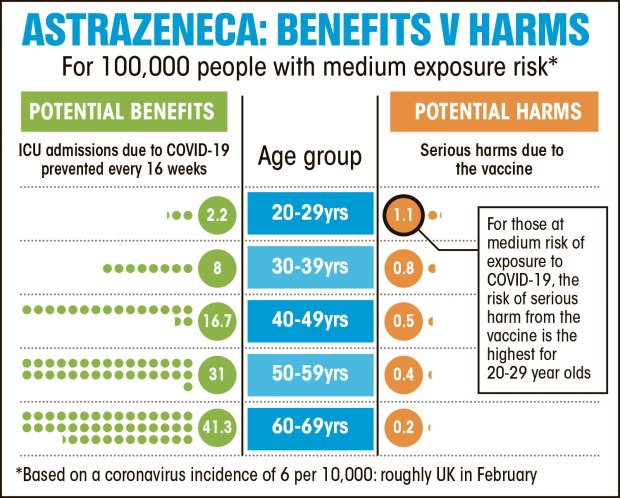 It was believed to be a ploy targeting countries such as Brazil and India, where Russia wants to sell its own vaccine.

This comes as Denmark has become the first country to entirely cease administering AstraZeneca’s jab following its possible link to rare blood clots.

That’s despite recommendations from the World Health Organisation (WHO) and European medicines watchdog to continue using the vaccine — after a review gave just a 0.000095 per cent chance of a clot.

The European Union’s drug watchdog said last week it had found a possible link between the jab and blood clot cases, but said the risk of dying from Covid was “much greater” than the risk of mortality from rare side effects.

But the regulator left it to individual states to make their own risk assessments and decide how to administer the remedy.

He said: “Based on an overall consideration, we have therefore chosen to continue the vaccination programme for all target groups without this vaccine.”

It illustrated the findings of a review that gave just a 0.000095 per cent chance of a blood clot from the AstraZeneca vaccine. 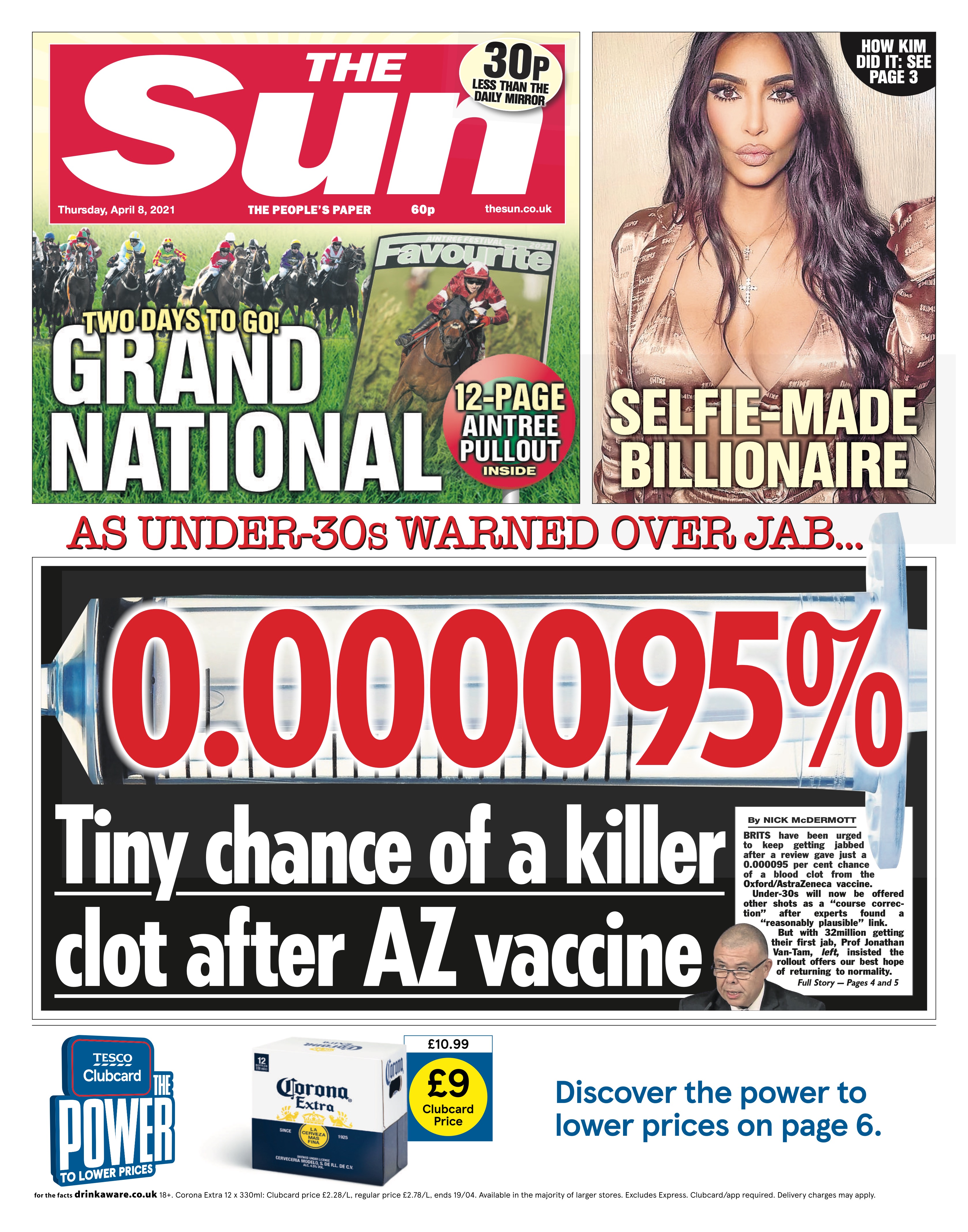