PRIME Minister Boris Johnson’s roadmap out of lockdown should be delayed due to concerns surrounding a surge in cases of the Indian variant, one expert has warned.

Health experts in England today revealed that one of the three strains of the Indian variant had been upgraded to one of concern. 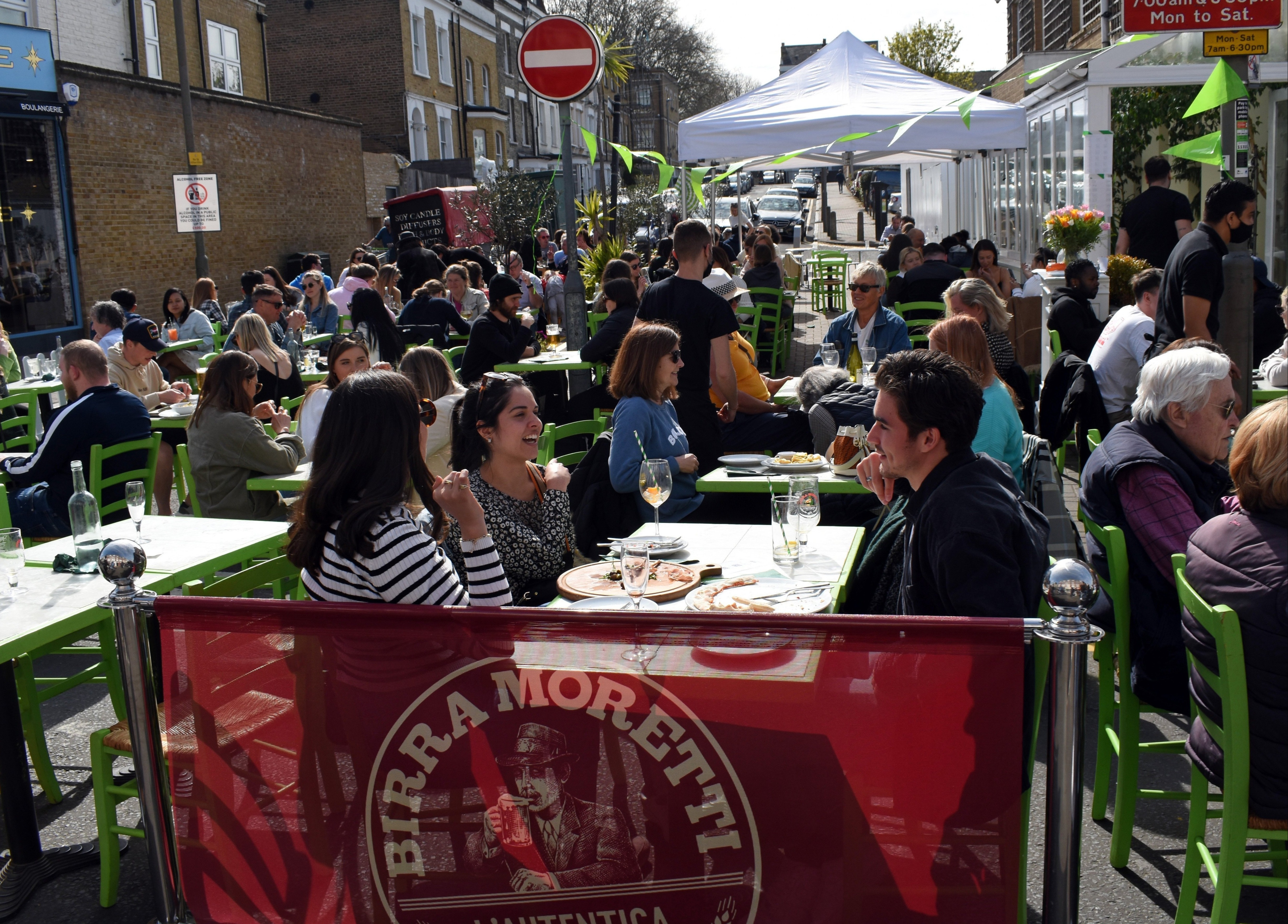 One expert has warned that the lifting of further restrictions could be halted if the Indian variant continues to spreadCredit: Rex

Leaked emails show the risk from it is “high” after cases were found to have increased by 150 per cent in the last week.

Around 500 cases of the B.1.617.2 variant have been detected across England with the highest levels in London and the North West.

Now one expert has said that the roadmap out of lockdown, which would see restrictions being eased once more on May 17 could be in jeopardy.

Dr Duncan Robinson policy and strategy analytics academic at Loughborough University said many people are still not vaccinated and plans are still in place for society to open up.

Posting to Twitter he said: “A *political* decision will be made. Risk of Roadmap Step 3 is clear.

“It would be prudent to delay the reopening to see how outbreaks spread or do not spread in the weeks ahead. 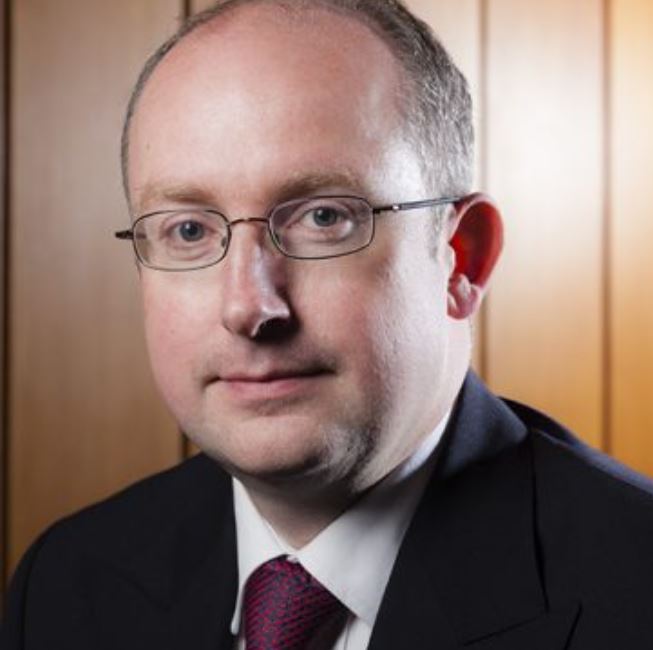 Dr Duncan Robinson said the roadmap might need to be delayed to stop the spread in the weeks and months aheadCredit: @Dr_D_Robertson/Twitter

Dr Robinson explained that businesses will need to be given a weeks’ notice in order to successfully reopen on May 17 and that means making a decision at the weekend or early next week.

So far in the UK 34.9 million people have had a first dose of a vaccine, with 16.2 now having also had their second.

Despite this, Dr Robinson highlighted that 13 per cent of under-40s have not been vaccinated and that many people in the Black/African/Caribbean/Black British population have also not received a dose.

He also said that while cases are low in some areas, they have seen large increase in the last week.

Dr Robinson added: “There is bound to be some variance in case rates, but high rates such as these are a concern.

As well as Dr Robinson’s observations, data from Public Health England shows that Bolton in Greater Manchester has one of the highest infection rates in the country.

Earlier this week local health officials had urged the government to deploy surge testing in the area as both cases of the Indian and South African variant have been discovered.

PHE today said surge testing would be rolled out in some areas of Bolton in London where cases had been detected.

Dr Robinson’s remarks come after chief medical officer Chris Whitty said the world will continue to see a significant number of deaths if more vulnerable people are not vaccinated.

Speaking at a Royal Society online event about Covid-19 on Thursday he said the variants will continue to cause issues.

“In the medium term, the outlook still looks pretty bleak around the world.

“In the long term I do expect that this will become a much milder, chronic disease overall, probably with seasonal peaks, and from time to time there will be enough of an antigenic shift that actually we have another problem to which we have to respond in due course.”

Speaking on Good Morning Britain today Dr Amir Khan explained why it was likely that the Indian variant would be dubbed as “one of concern”.

“It was first identified in the UK right back in October, it’s been a variant of interest.

“There are three sub types, the one we are most concerned about is the B.1.617.2 sub type which has been responsible for these 48 clusters around England, there have also been cases in Northern Ireland and Wales.

There was an outbreak in a nursing home in London where 14 residents who had both doses of the vaccine got infected with the Indian variant, all have made a full recovery.”

He added that it’s all about community transmission.

Dr Amir said: “We are seeing a surge of cases in India itself, on the background there where they have the UK variant, we are now seeing a surge in this Indian variant, so it may well be more transmissible.

“There is some evidence that it can evade the immune response triggered by the vaccine, so it’s a real concern and something we really need to get on top of.”

Will Israel be on the green list for Summer holidays?