TAX cuts are vital to our post-Covid future as well as the Tories’ political prospects. Rishi Sunak must resist the Treasury’s ­traditional clamour for higher rates.

We of course understand the desire to balance the books after the gargantuan borrowing spree mandated by the virus. 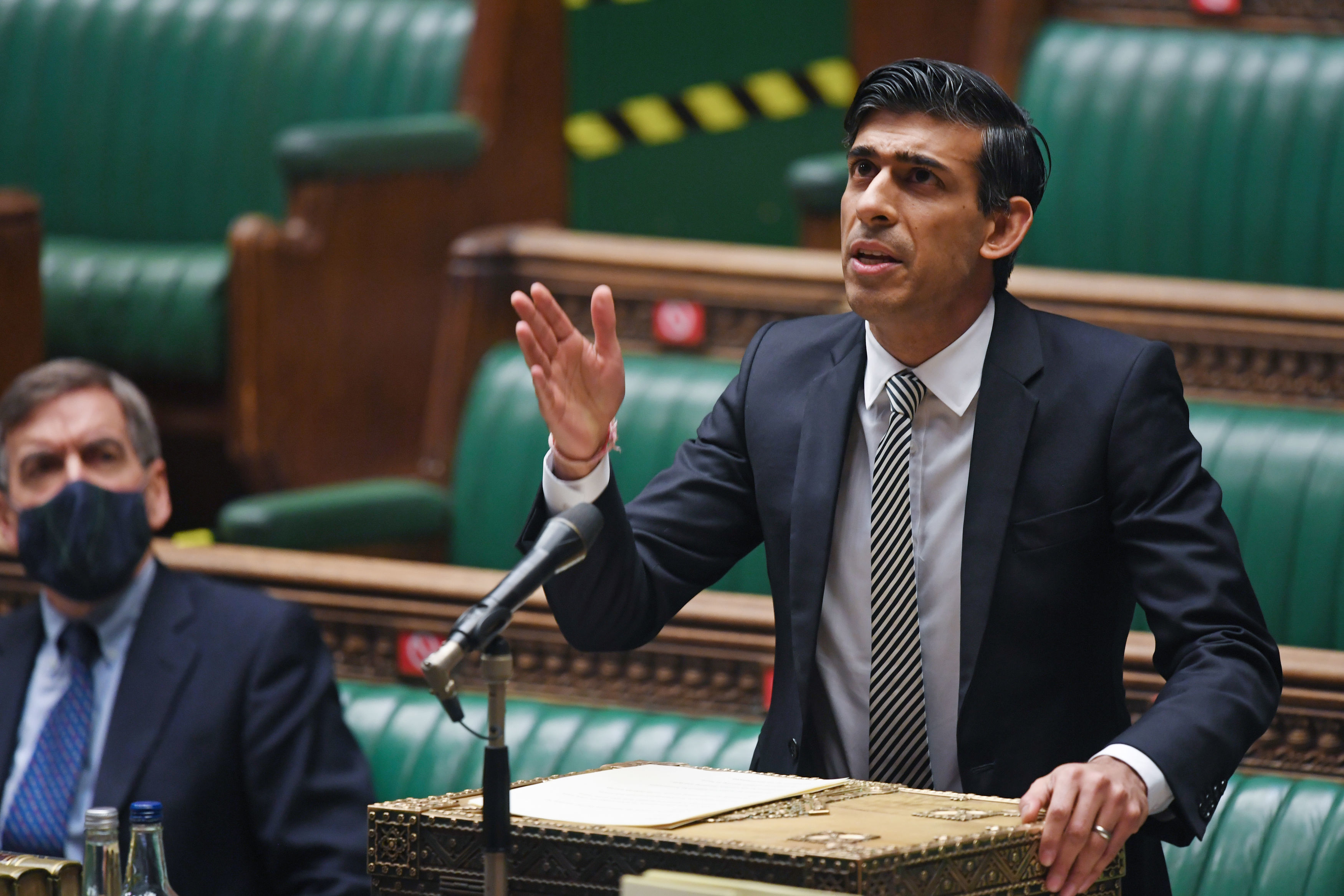 But that won’t nearly be done by clawing back a few billion here and there via tax hikes. They will simply smother the rapid growth we need and embed this economic destruction for years.

The signs, though, are ominous.

The stamp duty holiday on properties up to £500,000 has been a welcome relief. But the Chancellor firmly intends to bin it on March 31.

This destructive, gratuitous and highly unpopular levy could barely be better designed to prevent first-time buyers getting a foot on the housing ladder.

If the Tories ever want under-30s to buy homes and vote Conservative then, yes, they need to build far more housing. But they also need to axe stamp duty — often an excruciatingly large sum which cannot be lumped on to a mortgage.

As with all high taxes, the damage it does outweighs the sums it generates.

Once normality returns this year, nothing will be more crucial than rebuilding businesses, turbo-charging growth and creating millions of jobs.

That won’t happen unless low taxes are the guiding principle of the Sunak era.

WHY was the Government so slow to ban air travel from South America and Portugal over the Brazilian variant of Covid?

Other nations close their borders almost instantly to potentially dangerous new strains, including our own. 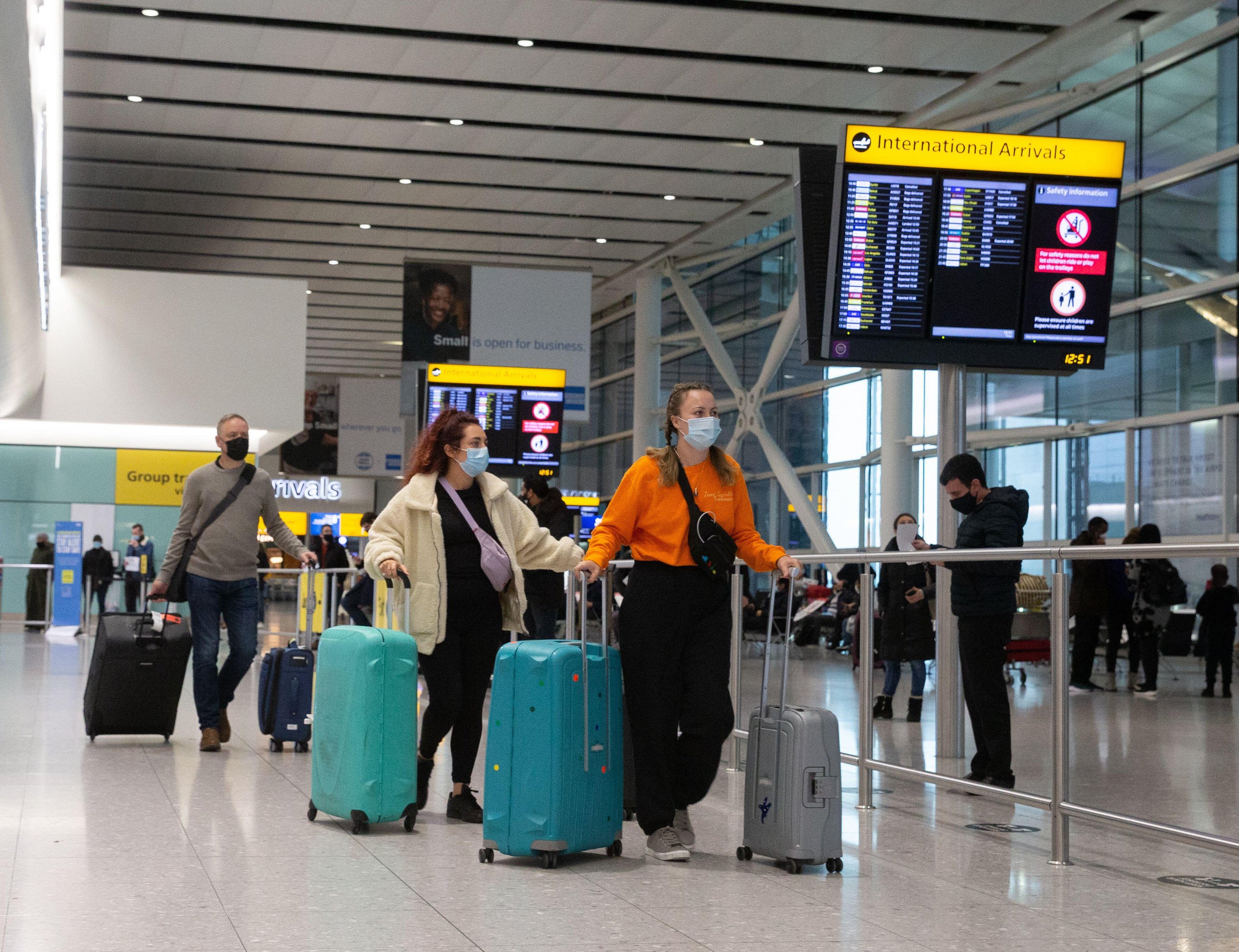 Downing Street was worried about economic damage. But a possibly more infectious version resistant to vaccines would cause far more damage.

Little is yet known about this new threat. It may be no worse than what we already have.

But why did we delay all week and give it a chance to arrive and spread?

BREXIT was never going to be all plain sailing. The Sun often warned of that.

We’re still only a fortnight in, so it is unsurprising to see some border disruption even despite the trade deal. 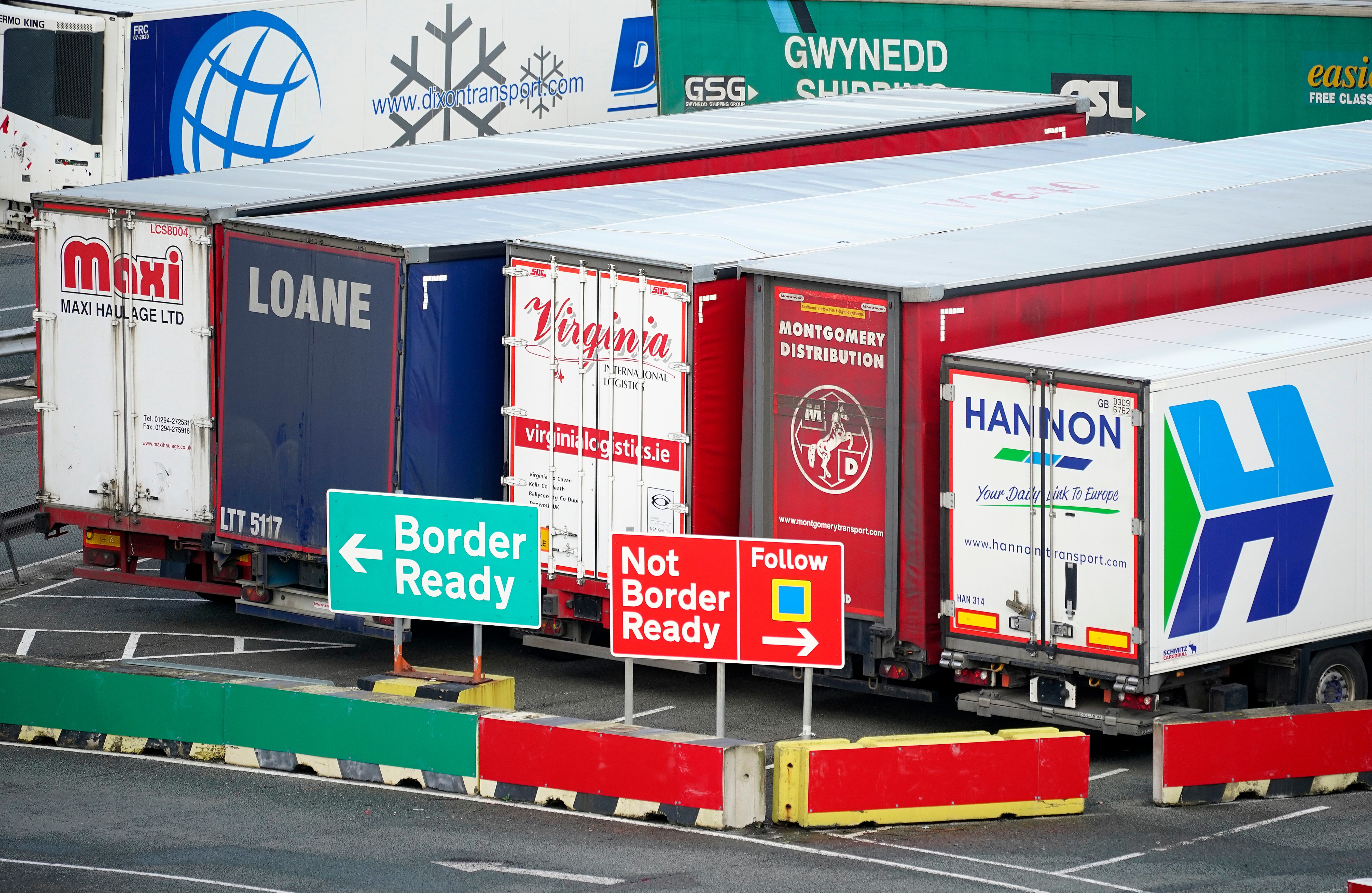 The petulant EU is of course making life as hard as possibleCredit: Getty Images – Getty

The petulant EU is of course making life as hard as possible, as one sniggering Dutch customs jobsworth proved by triumphantly confiscating truckers’ sarnies.

Some Scottish fishermen say exporting to the Continent is all but impossible.

Food supplies from the mainland to Northern Ireland — still in the EU single market for goods — are struggling.

Boris Johnson calls these teething troubles, and fair enough. But he cannot keep that up for ever.

The problems are nothing like the catastrophe EU fans predicted. But some are acute — and need sorting urgently.