The twin events are due to go ahead this summer – but organiser Melvin Benn has said music fans will likely need to prove they are virus-free or have been jabbed. 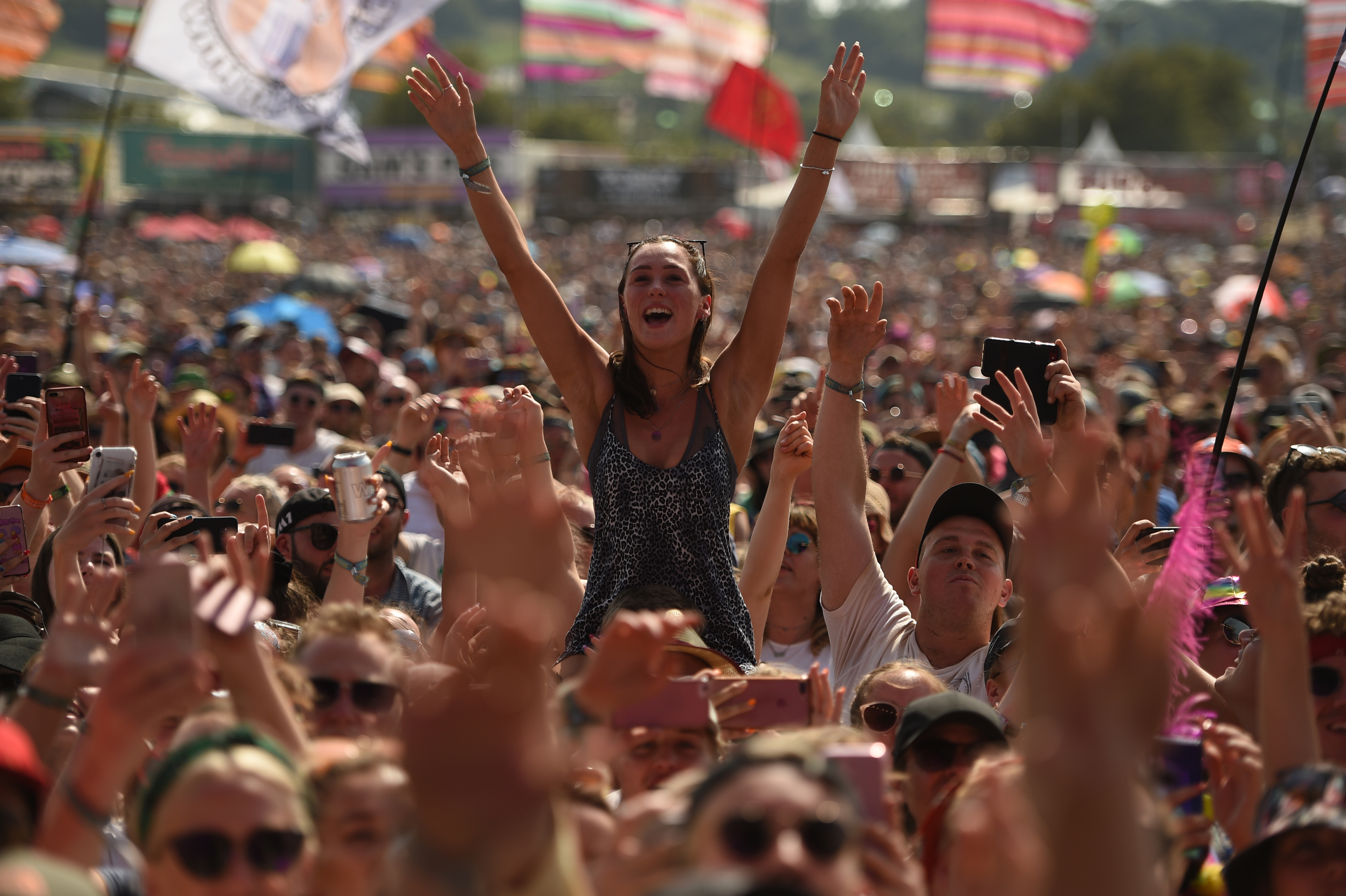 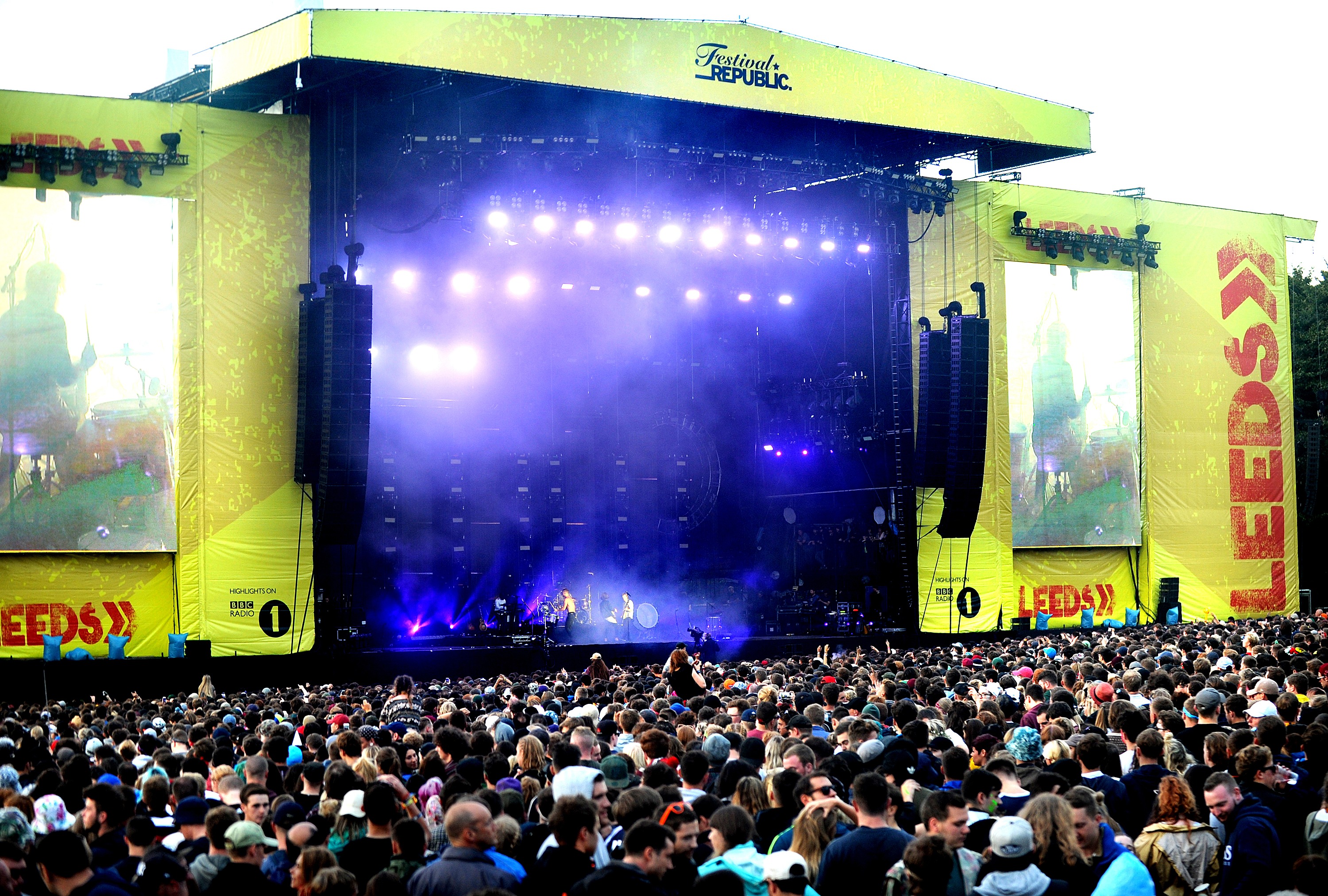 The event’s organiser is confident the festivals will go aheadCredit: Getty – Contributor

The famous music festival is set to take place over the August bank holiday weekend after Boris Johnson announced all Covid rules will be lifted from June 21.

Tickets sold out in less than two days, with Stormzy, Catfish And The Bottlemen, Post Malone, Disclosure and Liam Gallagher on the bill.

Speaking to the BBC today, Mr Benn said it was difficult to predict what safety measures would be required later in the summer.

“Whether we get to that I don’t know,” he added.

Mr Benn anticipates people attending both events will need to prove they are not carrying the virus, or have been vaccinated through some kind of digital passport. 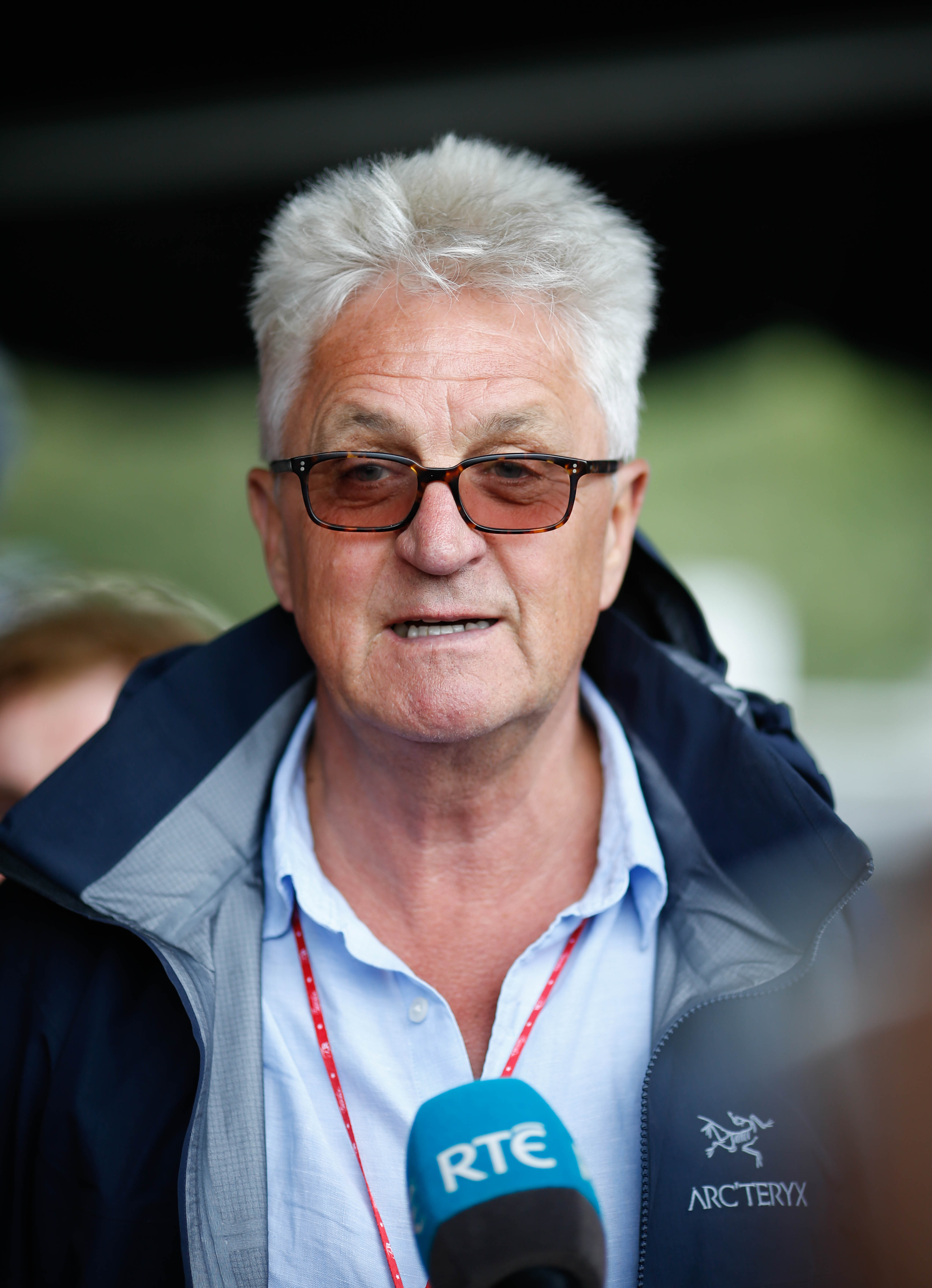 Reading and Leeds boss Melvin Benn said he is ‘taking the PM at his word that Brits will have a summer of fun’Credit: Kenneth O’Halloran – The Sun Dublin 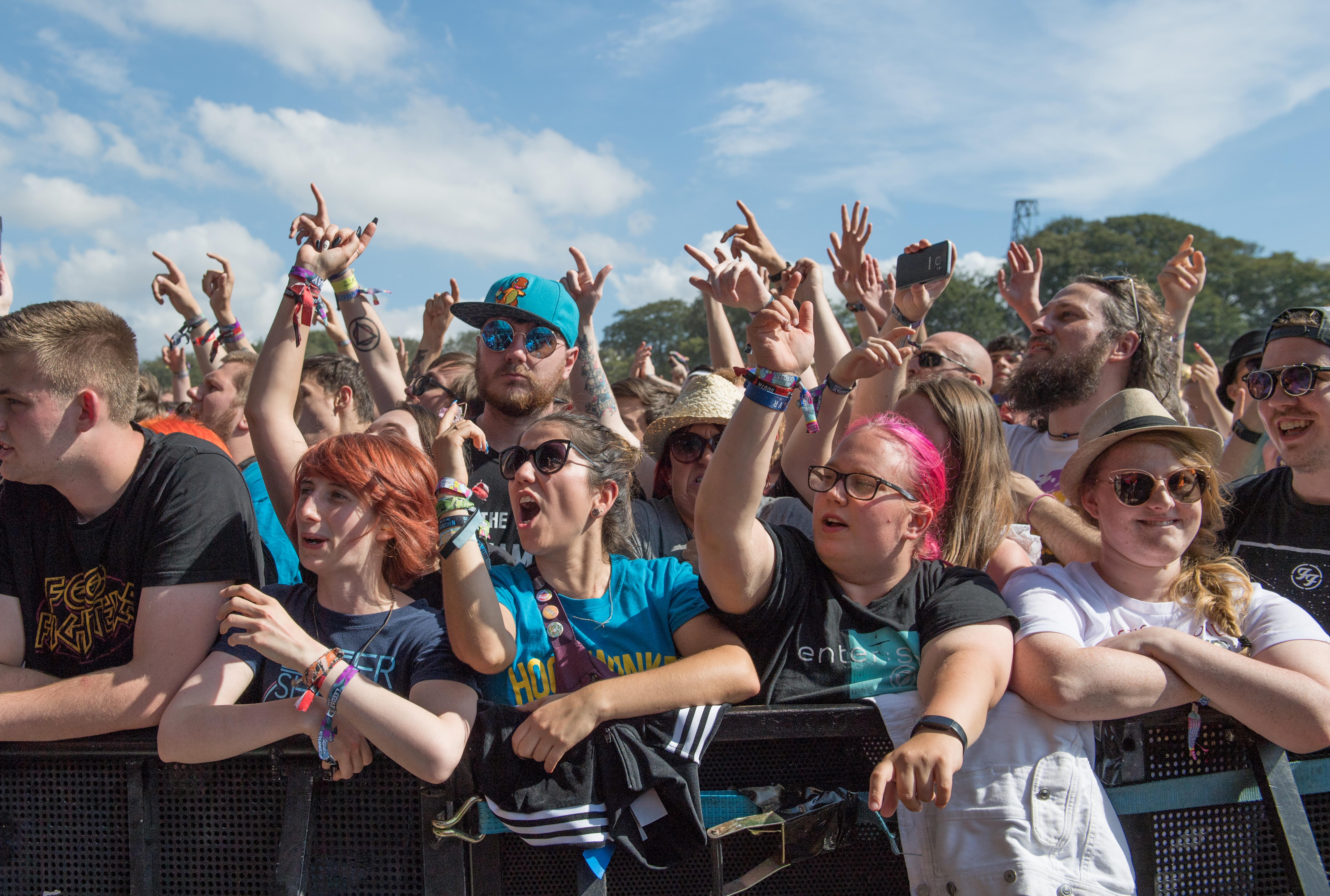 Stormzy and Post Malone are among this year’s headlinersCredit: Getty – Contributor

There will be a dedicated Covid medical director and full team on site at this year’s festival.

It will also be bound by the same safety protocols as bars and restaurants, Mr Benn said.

He continued: “I’m taking the prime minister at his word that from June the legal restrictions will be off and as he and the culture secretary said: ‘We are looking forward to a summer of fun’.

“If it is cancelled everyone gets a refund – that’s pretty normal – but I’m certainly anticipating it going ahead.”

It comes as organisers confirm BST Hyde Park 2021 has been cancelled due to the coronavirus pandemic.

Duran Duran and Pearl Jam, who were due to perform, will return for the 2022 festival, and tickets from this year will be valid for next year’s event.

The news was confirmed on social media, with organisers writing: “It is with a heavy heart that we announce that BST Hyde Park will not take place in July 2021. We are however happy to share that Duran Duran and Pearl Jam will go ahead in July 2022.”

They went on to say: “We’d like to take this opportunity to thank the NHS and all the incredible organisations and individuals who have been working tirelessly in these past twelve months to keep the country safe.”

It is the second year in a row the festival has been cancelled over Covid, with the organisers insisting last year that “safety comes first”.

A top health expert has warned that festivals could still pose a Covid risk due to the “heavy breathing” of thousands of revellers.

Professor Hugh Pennington said public health chiefs will need to prove whether TRNSMT festival at Glasgow Green will be safe, despite organisers announcing dates for September. 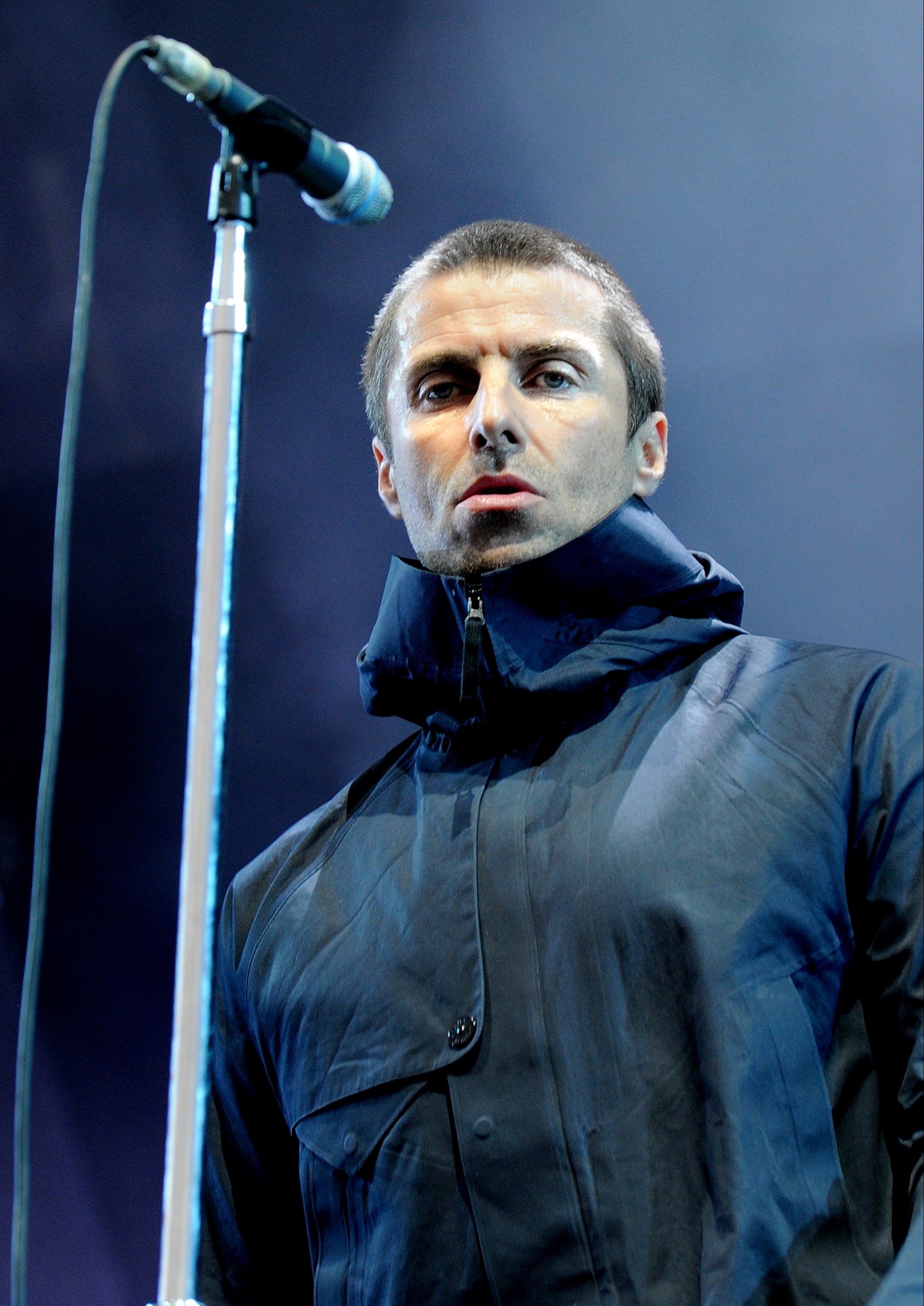 He said: “It’s a difficult one for the public health people. On the one hand we know you are 20 times less likely to get infected outside than inside.

“But on the other hand it depends what you’re doing and how close you are to other people.

“One of the risk factors is heavy breathing. The closer you are to somebody when you are heavy breathing is clearly going to raise the likelihood of infection. All this needs to be taken into account by local public health people.”

A digital ‘health’ passport scheme is currently being trialled in the UK ahead of the potential return of live music this summer.

Test events are taking place in London and Bristol to examine whether an app called You Check could help music lovers stay safe.

At least 10 major UK festivals will take place this summer:

All Points East, an annual festival in East London, will take place between August 27-29, 2021, in Victoria Park.

Parklife will return in Manchester between September 11-12, 2021.

Boardmasters is set to go ahead in Cornwall between August 11-15.

Dance music favourite Creamfields will return to Cheshire on August 26-29.

The family-friendly festival is due to take place Lulworth Castle in Dorset from July 29 to August 1.

Latitude is set to go ahead in Suffolk between July 22 to 25, organisers Festival Republic have said.

Wilderness will go ahead in Oxfordshire from August 5 to 8.

Festival Republic have said this London event Wireless is due to go ahead between July 2 and 4.

Reading and Leeds festivals take place simultaneously on the Friday, Saturday and Sunday of the August bank holiday weekend – sharing the same bill and lineup.

Festival-goers can opt to camp on the grounds or they can buy day tickets to see the live performances.